EUNORAU, the makers of electric bikes both large and larger, is blazing a new trail for both its customers and its company. The Spectre S is its new flagship electric bike, built to rocket up rough terrain and bomb down with equal grace. As the company’s first foray into a new segment of the industry, there are improvements to be had, but this solid freshman entry should catch the eye of the varsity team.

END_OF_DOCUMENT_TOKEN_TO_BE_REPLACED 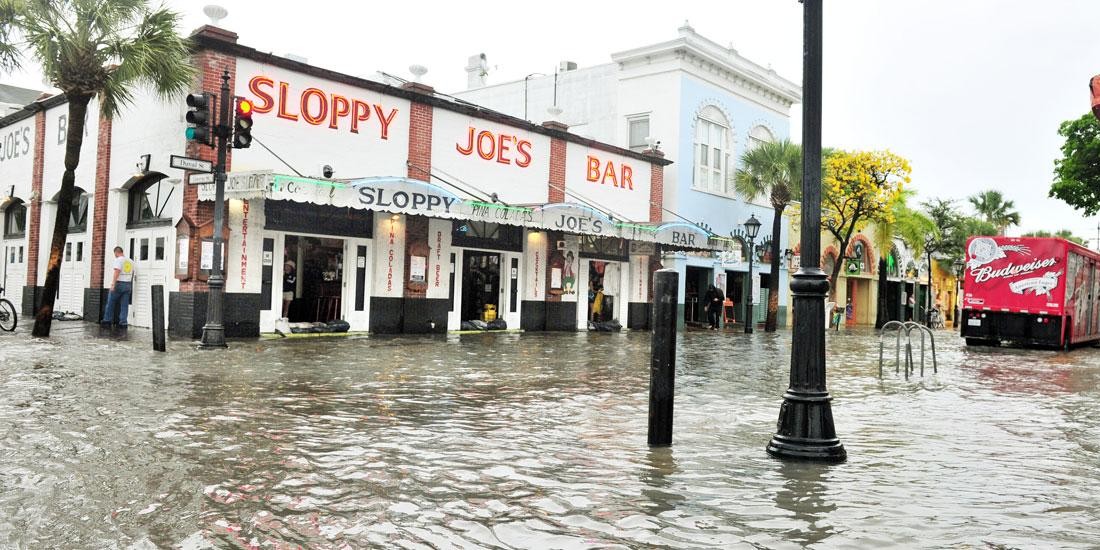 The world’s largest-ever report about climate change was published today by the Intergovernmental Panel on Climate Change (IPCC), a United Nations group of nearly 200 leading climate scientists that looked at more than 14,000 scientific papers. It’s pretty grim – but far from hopeless. There are things we all can and must all do. As US Senator Ed Markey says, “We can’t agonize – we must organize.”

END_OF_DOCUMENT_TOKEN_TO_BE_REPLACED 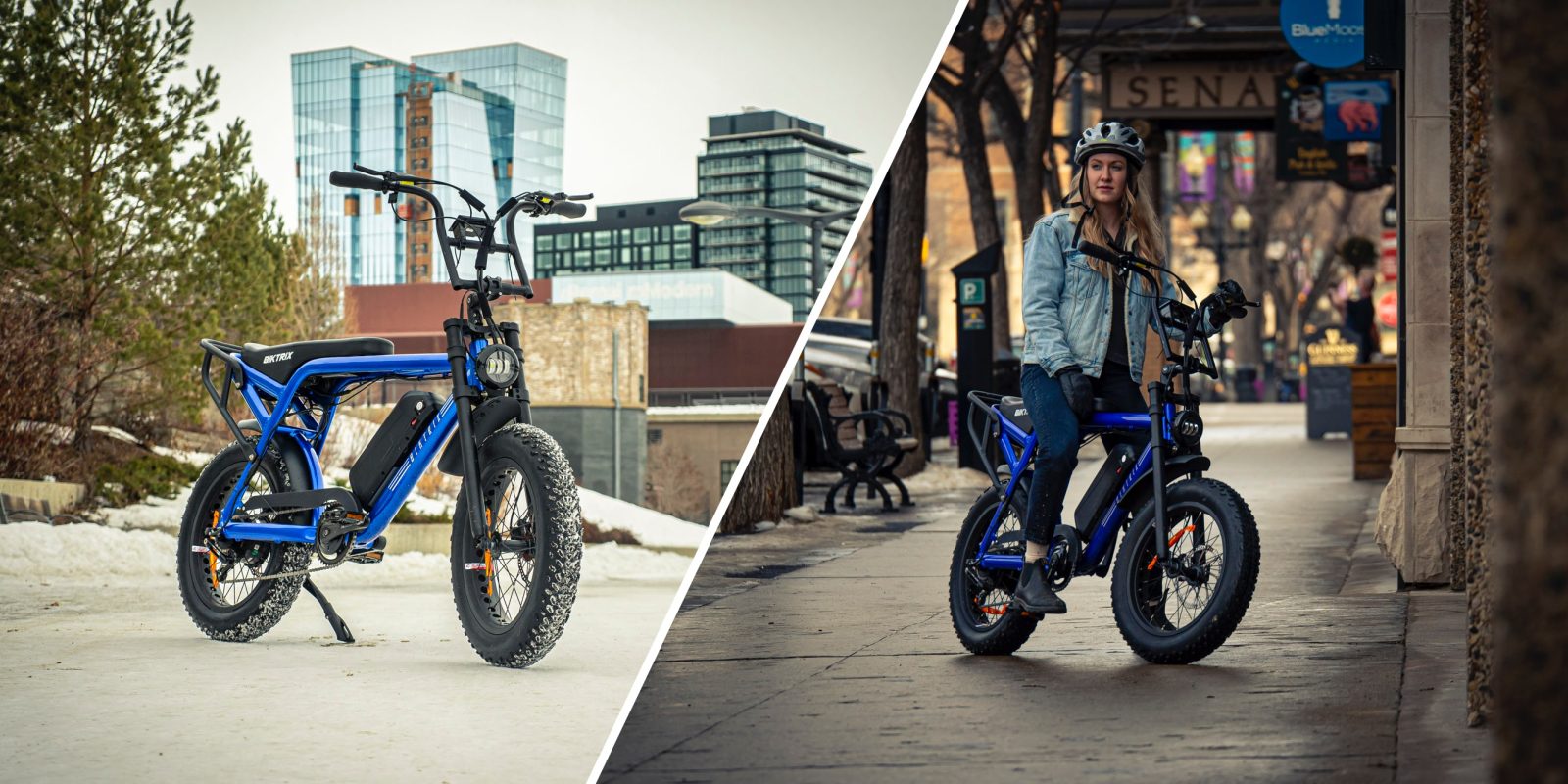 Moped-style electric bikes have been popular for several years now, and many companies have stepped up to meet the growing demand. Now the popular e-bike brand Biktrix is entering the moped fray with the new Biktrix Moto electric bike.

END_OF_DOCUMENT_TOKEN_TO_BE_REPLACED

Google 3D animals and objects: Which ones are available and how to use them

The electric bicycle market in the US is being squeezed from multiple directions at once, forcing prices higher. That could threaten the increased rate of e-bike adoption at a time when e-bike sales have been soaring.

END_OF_DOCUMENT_TOKEN_TO_BE_REPLACED 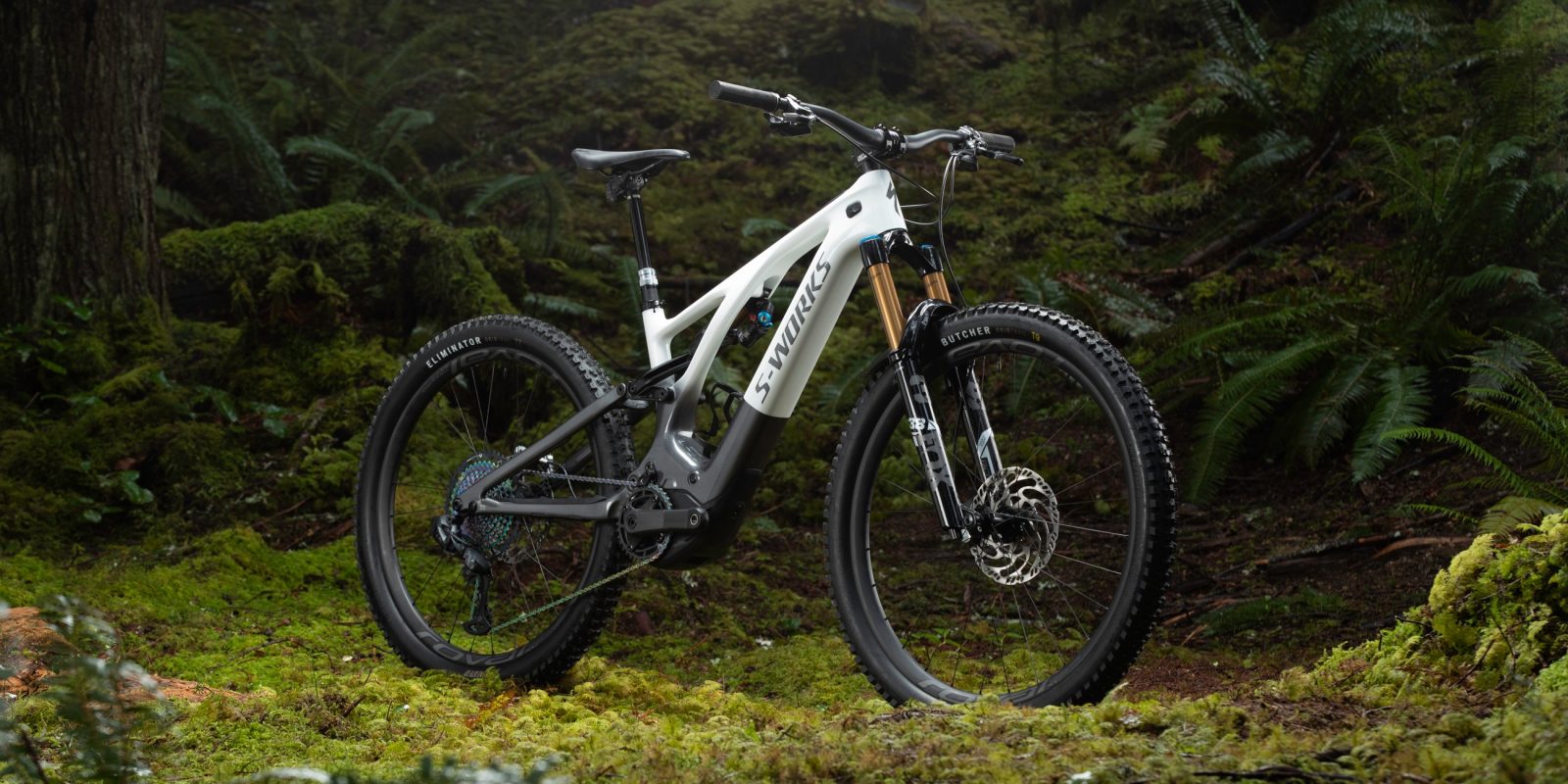 END_OF_DOCUMENT_TOKEN_TO_BE_REPLACED

Tern GSD Review: more practical than you can shake a stick at 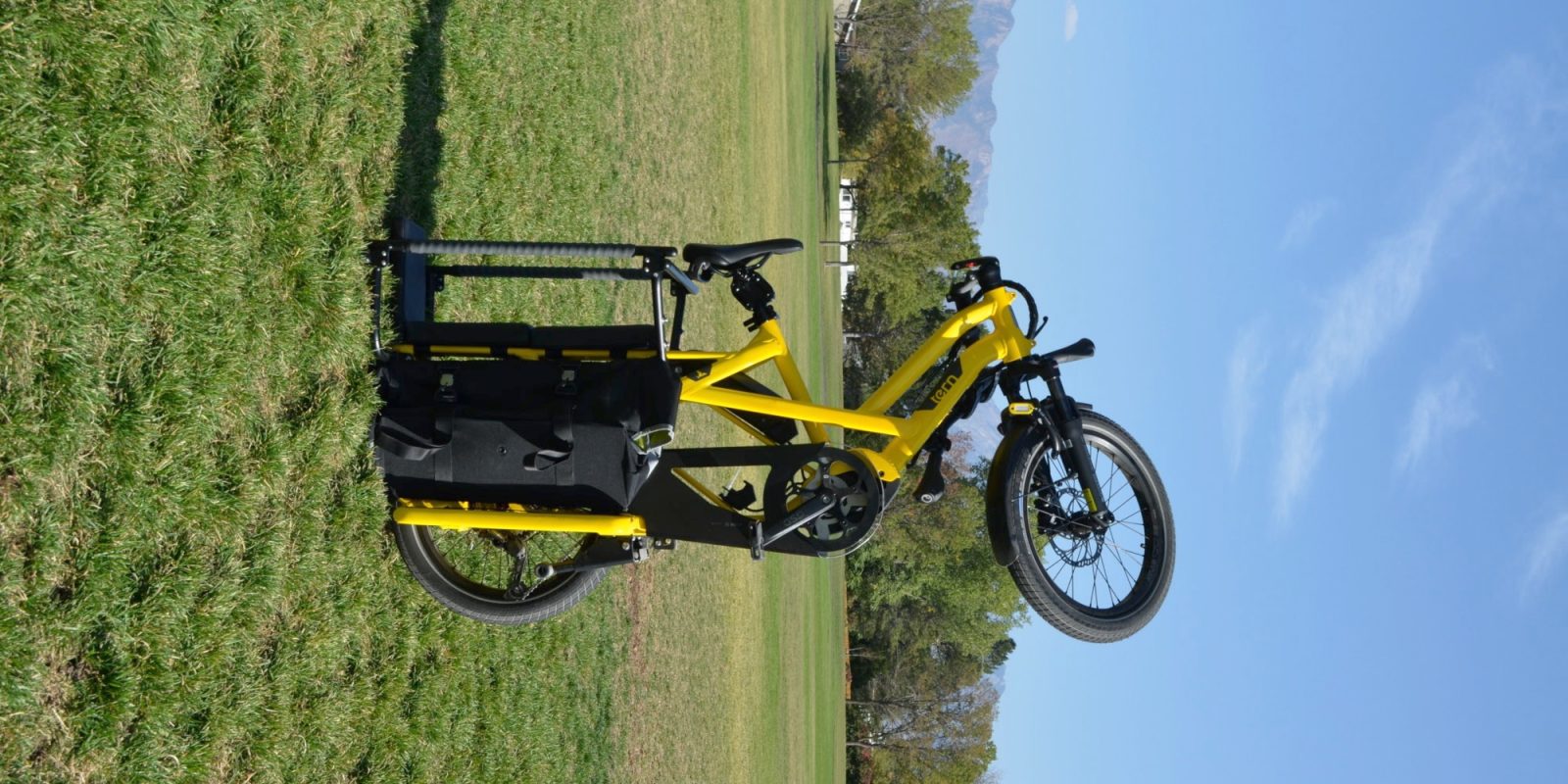 Tern specializes in folding bicycles, both electric and non-electric, but they fancy themself a transportation company. For those of you undergoing car replacement therapy, the GSD is one of, if not the best, compact cargo bikes on the market today. Every inch of the bike is covered in useful features, coming together in a dense product that continues to impress with each mile.

END_OF_DOCUMENT_TOKEN_TO_BE_REPLACED

As Apple prepares to revamp the MacBook Pro, this coming week also marks the 30th…

Concept: Here’s what the new MacBook Pro could look like if even the wildest rumors pan…

How to convert video formats on the Mac using Movavi 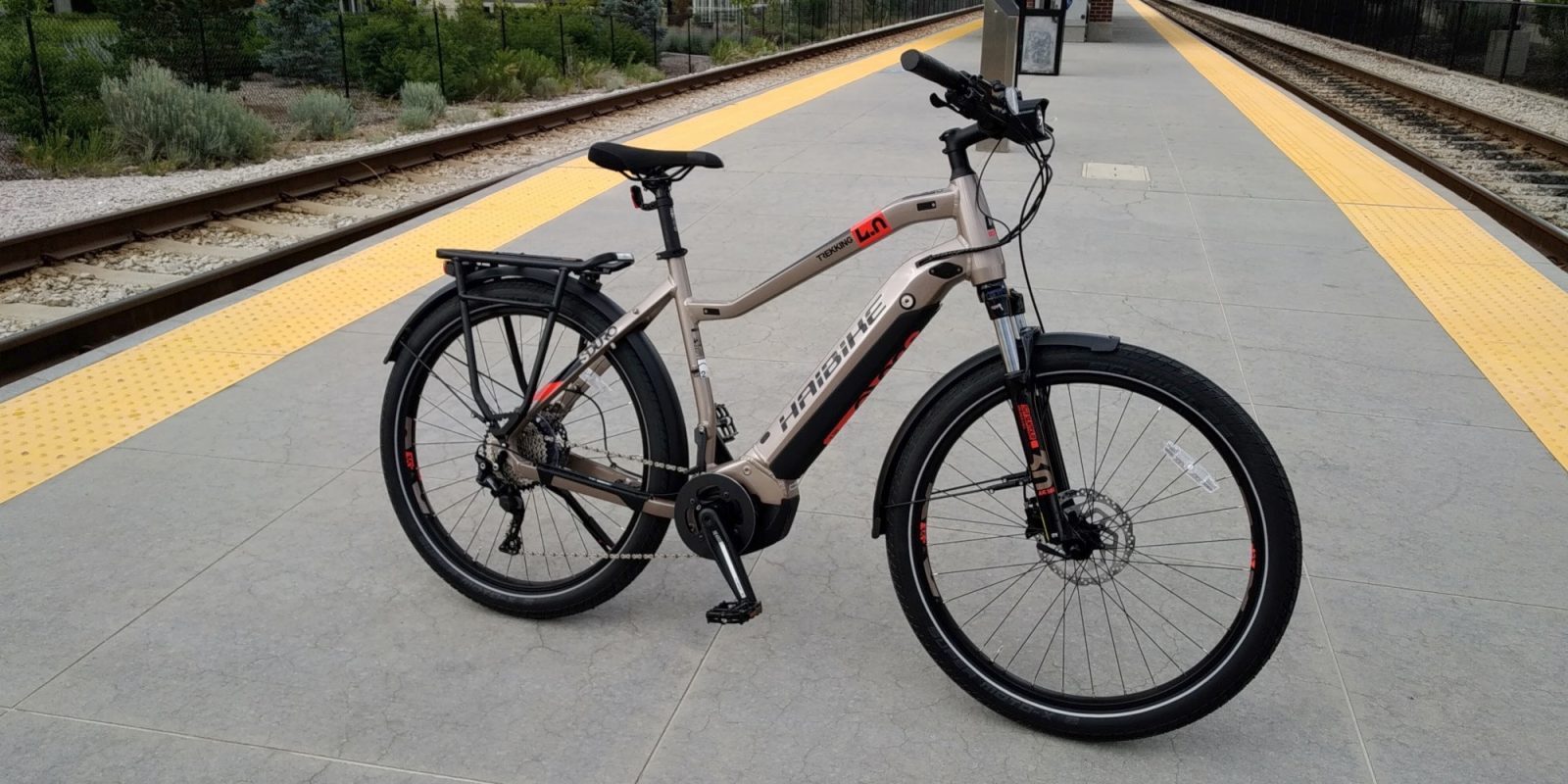 Haibike, a worldwide locally sold electric bike brand, carves a place in the middle of the road with the flexible Sduro Trekking 4.0.

In the past, Haibike carried about 50 different models in a variety of sizes, component level, tire size, and frame option. Lately, they’ve reduced their USA offering to less than 20 models, and I think it’s a change for the better. One of the models that made the cut is the quite flexible model called the Sduro Trekking 4.0.

END_OF_DOCUMENT_TOKEN_TO_BE_REPLACED

Electrek review: TRB1 AM is a big softie on the trails 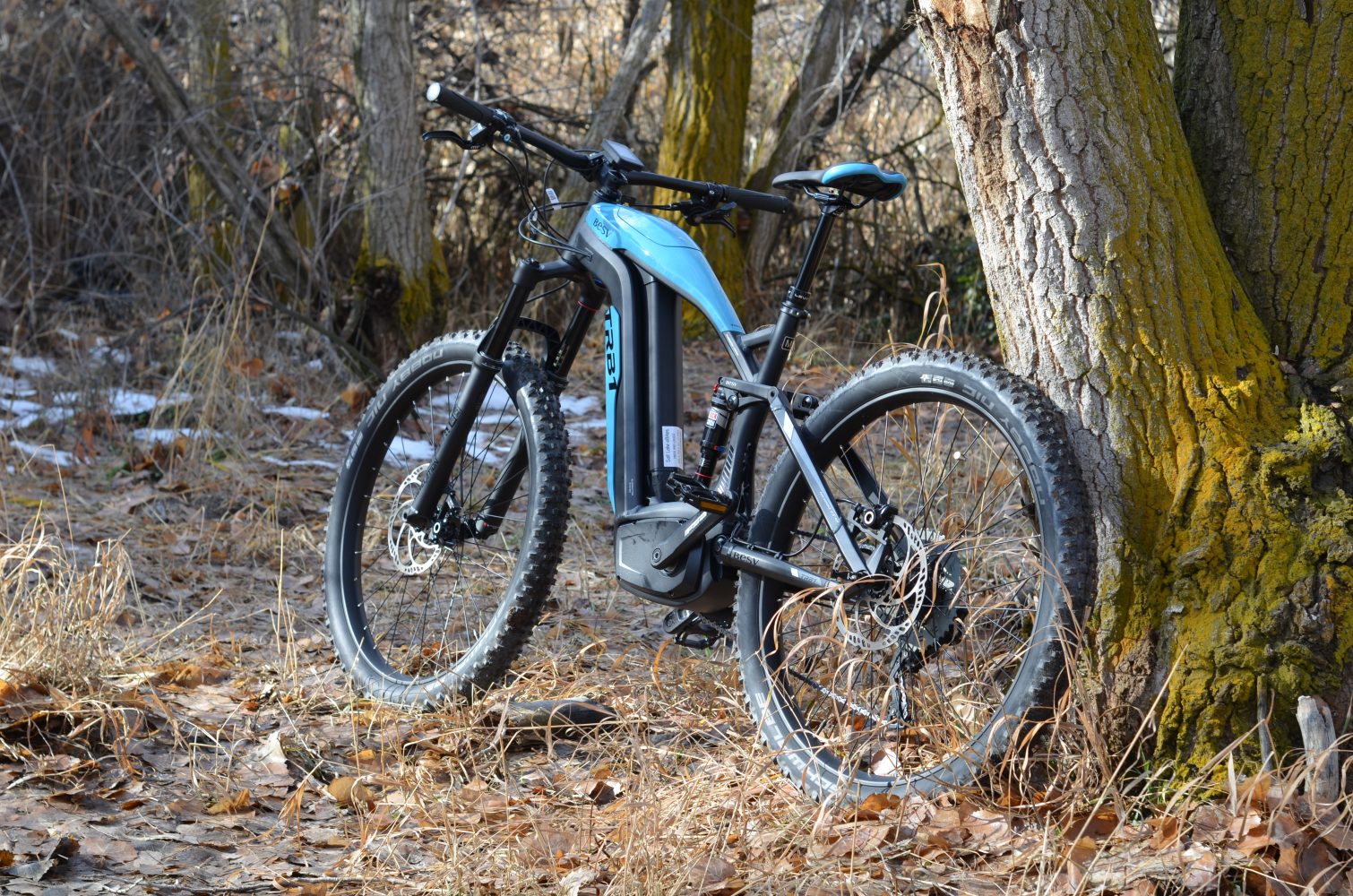 Riding along the trail on a soft, confident electric bike is a very liberating feeling, and the TRB1 AM delivers exactly that. As a well-equipped bicycle, it instills a lot of confidence in sticky situations, and the added weight of the large electric system actually feels nice going downhill. Where was this bike hiding?

END_OF_DOCUMENT_TOKEN_TO_BE_REPLACED 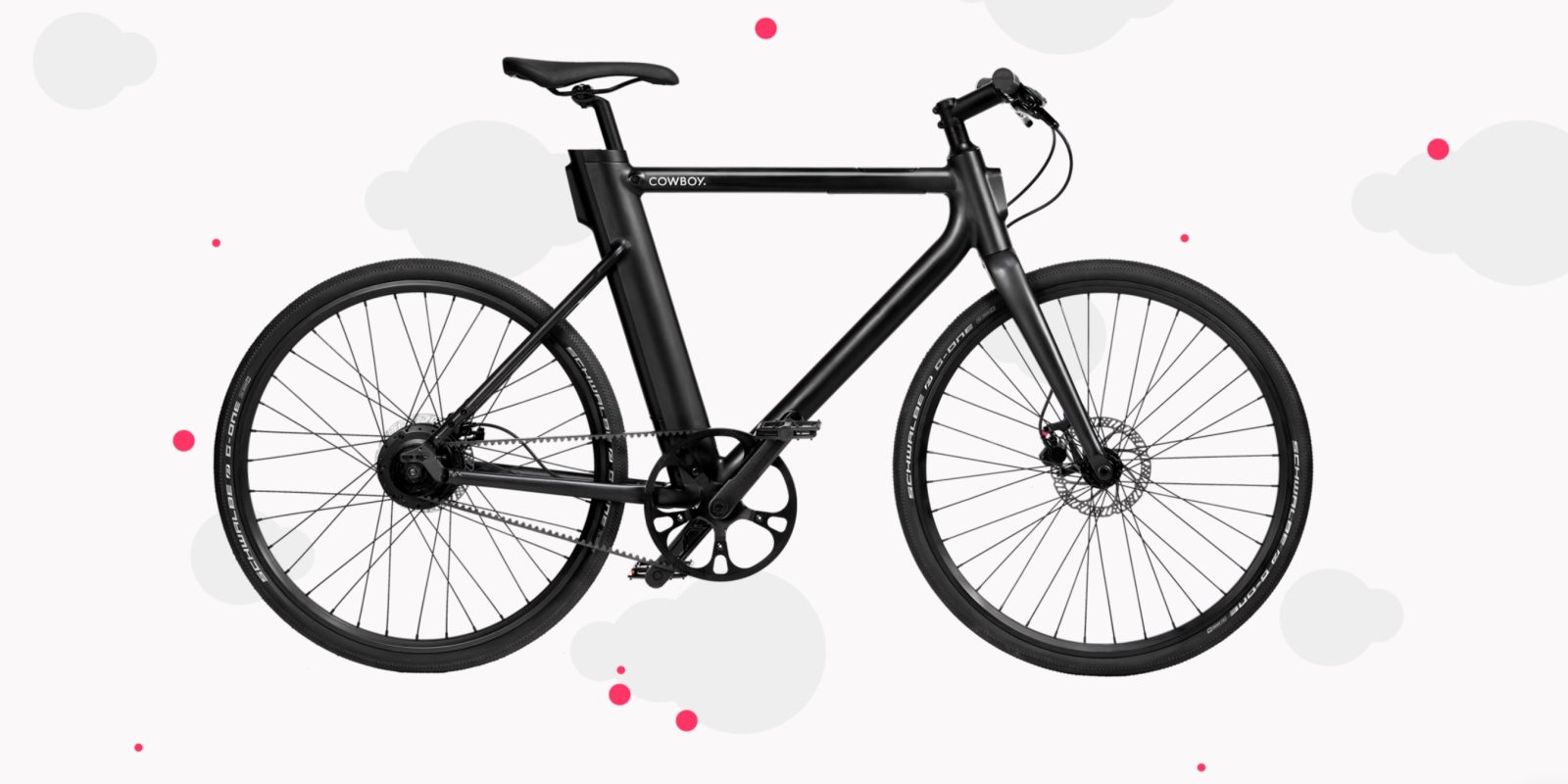 Unlike in the US where electric bicycles are still coming into their own, e-bikes are already used widely across Europe. In most markets, there are two main options: budget Chinese e-bikes and higher end yet expensive European or American e-bikes. Now, Belgium startup Cowboy is throwing their hat in the ring in an attempt to create a high-end e-bike for an affordable price.

So far it appears that they have significant support, raising $3 million in seed funding led by the VC firm Index Ventures, who also backed the electric scooter startup Bird that is quickly spreading around the US. END_OF_DOCUMENT_TOKEN_TO_BE_REPLACED

Should you wait for the DJI Mavic 3 or buy another drone for the holidays? 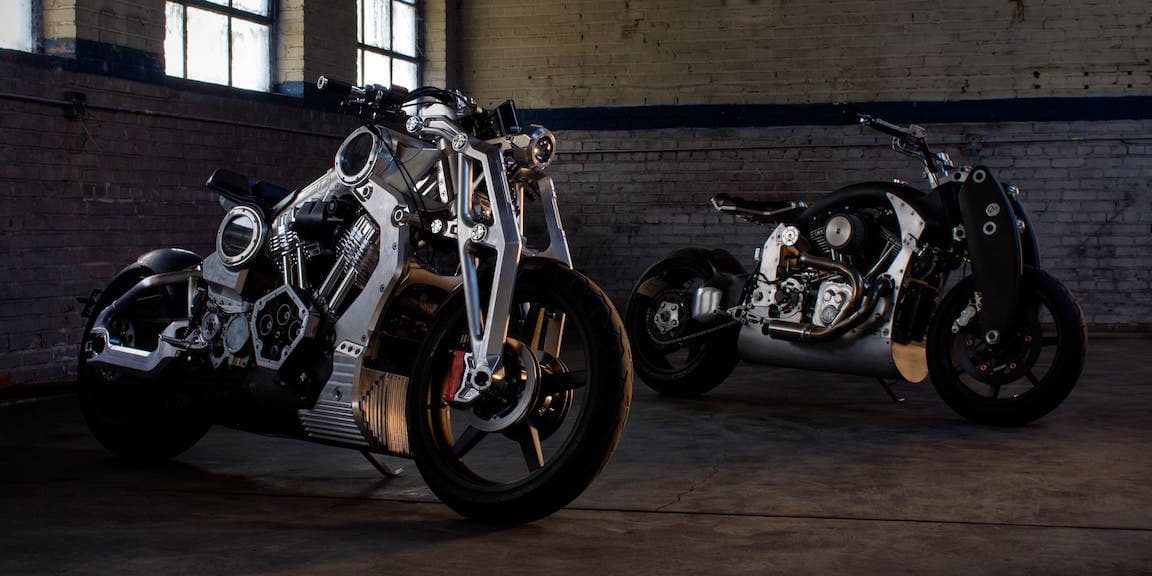 Confederate Motors President Matt Chambers says that they reached the limits of what they can do with internal combustion engines in their crazy-looking mechanical design motorcycles.

So they are changing the name to Curtiss Motorcycles and going electric with the help of leading electric motorcycle maker Zero Motorcycles. END_OF_DOCUMENT_TOKEN_TO_BE_REPLACED

Electric powertrains are already quite common in two-wheel vehicles – thanks to electric scooters, which are already extremely popular in Asia, somewhat popular in Europe, but less popular in North America. Now a relatively new segment of electric mopeds is coming and should make two-wheel electric vehicles significantly more popular.

We could argue about the differences between motorcycles, scooters, and mopeds, which can also be different with an electric powertrain, but generally speaking a moped will look more like a motorcycle than a scooter and it will have weaker powertrain which generally results and less stringent licensing requirements and therefore, it makes them more accessible than motorcycles. END_OF_DOCUMENT_TOKEN_TO_BE_REPLACED 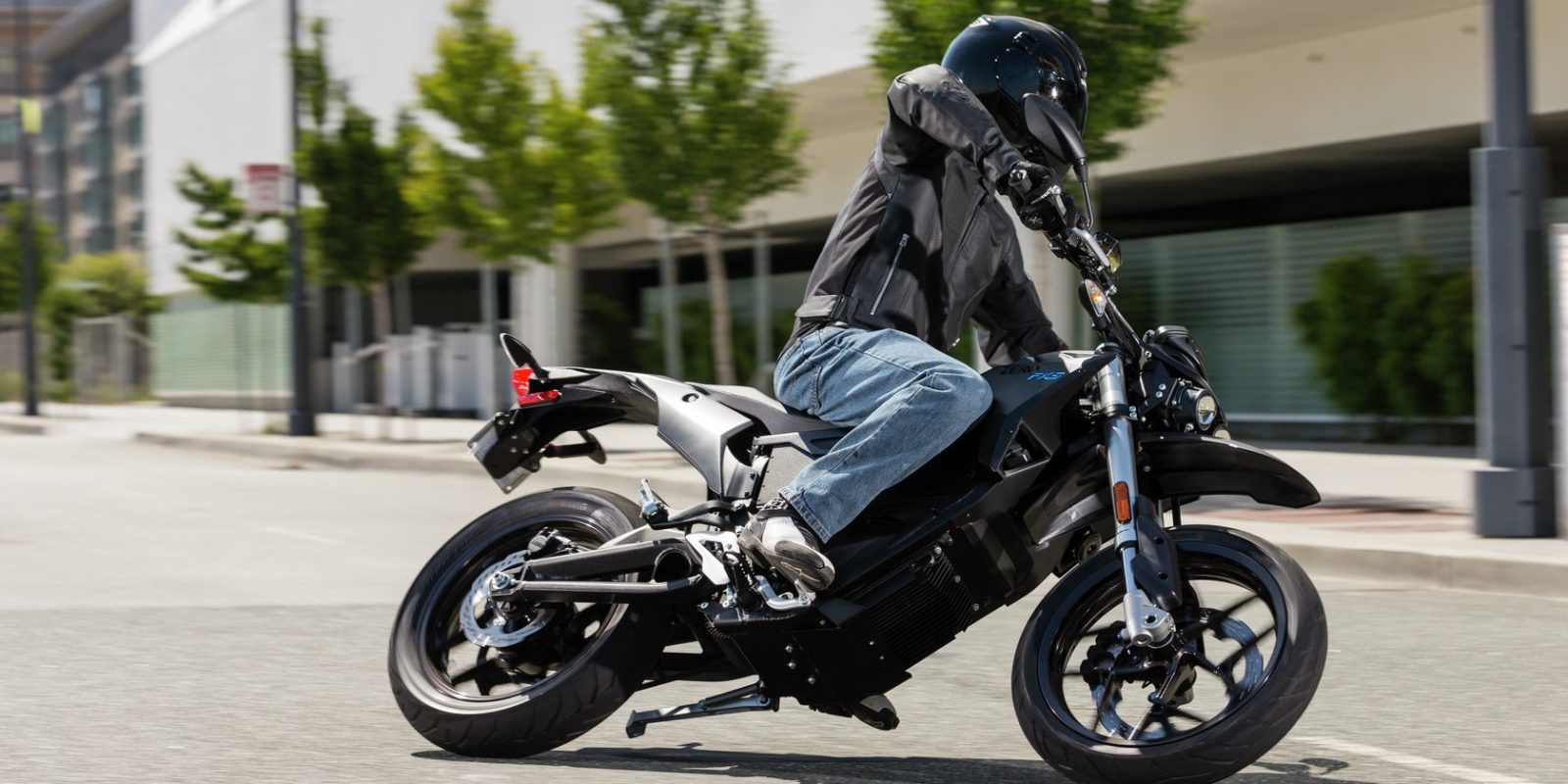 Zero Motorcycles, a maker of battery-powered motorcycles, is at the American International Motorcycle Expo in Orlando, Florida today to unveil its 2016 lineup and announce 2 new models.

On top of the new models, the company is also presenting a new motor design, a faster charging infrastructure, a new lithium-ion cell chemistry for more capacity and efficiency, and it will lower the price on two base models while adding more features and performance throughout its lineup. END_OF_DOCUMENT_TOKEN_TO_BE_REPLACED

Today is the last day of Burning Man 2015 in the middle of the Black Rock desert of Nevada. Black Rock City, a temporary city of thousands, will dismantle tomorrow. The festival is known for its display of art and gifting economy, but also for the often extravagant vehicles use to explore the city.

It is hard not to like this idea: You replace your rear  bike wheel with this special FlyKly wheel which houses a motor, a controller, and some batteries. You set the speed with a smartphone or Pebble app. On the downside, you are also replacing your rear gear sprockets and shifting mechanism and it doesn’t seem like you can have too much control with a smartphone for changing speeds while biking.

Estimates look like the product will hit production late next year.