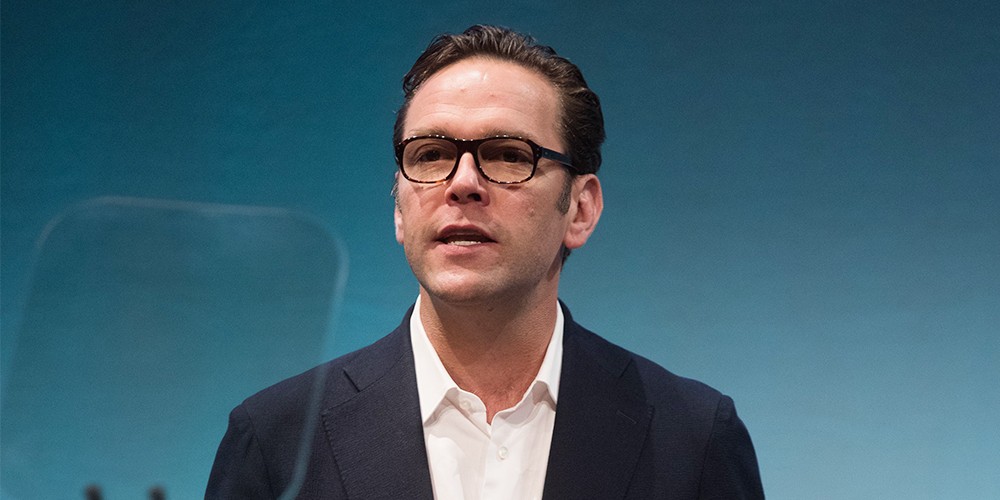 END_OF_DOCUMENT_TOKEN_TO_BE_REPLACED

William and Kate, the Duke and Duchess of Cambridge, have started 2020 with the launch of a global environmental initiative to “inspire a decade of action to repair the planet.”

The Earthshot Prize “will seek answers to the biggest issues currently facing the planet, including: climate and energy, nature and biodiversity, oceans, air pollution, and fresh water.” 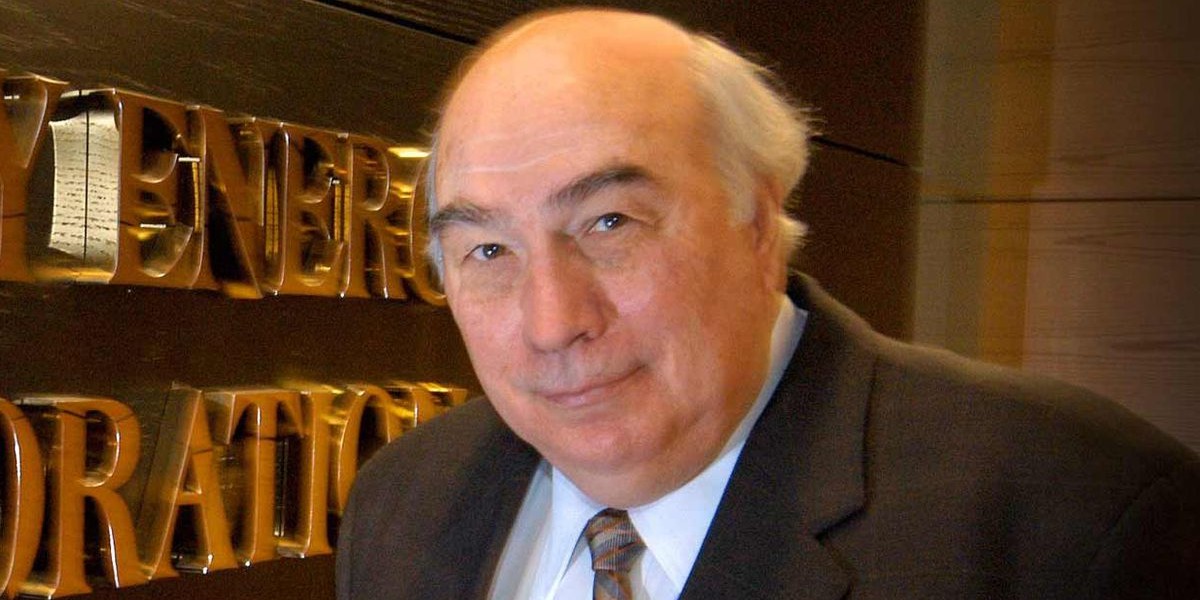 While his company spiraled into bankruptcy, Robert Murray spent tens of millions from the company coffers to pay himself, his successor, and several anti-science and anti-environment lobby groups, according to new court filings.

This money was spent at the same time as Murray is asking courts to excuse his debts to his workers, in the form of pensions and healthcare plans.

END_OF_DOCUMENT_TOKEN_TO_BE_REPLACED

Climate change is No. 1 worry for young people, finds survey

Levels of carbon dioxide and other greenhouse gases have reached a new record high, according to a report released today by the World Meteorological Organization (WMO).

Climate Crisis Weekly: What would the world look like in 2030 if we stopped climate change? more 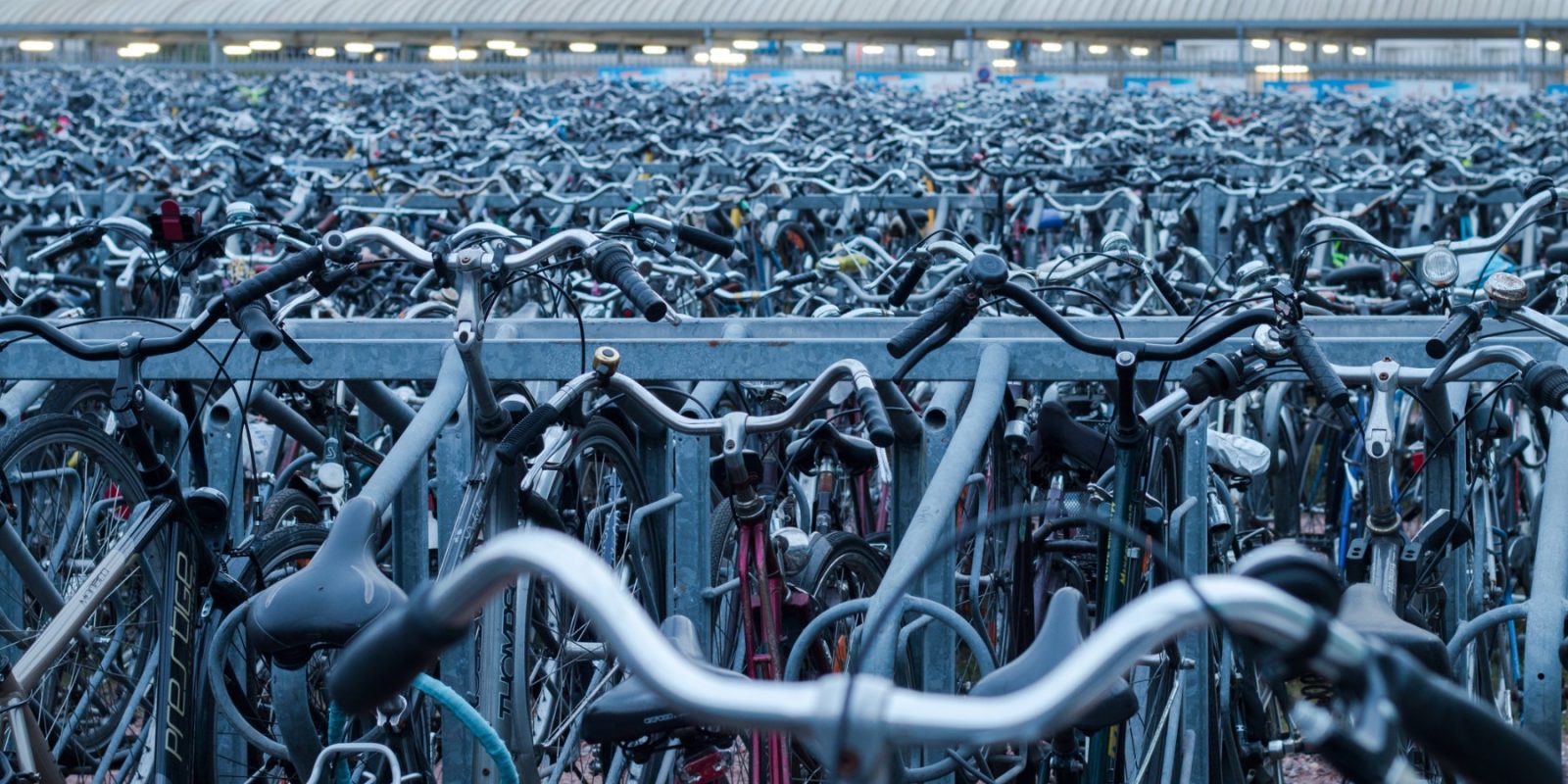 END_OF_DOCUMENT_TOKEN_TO_BE_REPLACED

As Apple prepares original podcasts, Spotify reportedly in talks to acquire the ‘Ringer’

Making the Grade: Sora is the solution for K-12 libraries wanting to make a digital…

How to watch UFC 246 McGregor vs. Cowboy on iPhone, iPad, Mac, and Apple TV

Italian education minister Lorenzo Fioramonti (pictured above) confirmed that, starting in 2020, Italy will become the world’s first country to make it compulsory for children to study climate change and sustainability in school, in an exclusive interview with Reuters.

The UK’s High Court has ruled that a Metropolitan Police ban of the climate-crisis protests held by activism group Extinction Rebellion (XR) in October was unlawful.

A coalition of 94 city mayors from across the world have committed to a global Green New Deal and recognize the climate crisis. They are attending the C40 World Mayors Summit in Copenhagen (above), a three-day conference that runs until tomorrow. The summit’s aim is to “build a global coalition of leading cities, businesses, and citizens that rallies around the radical and ambitious climate action our planet needs.”

Samsung Galaxy S20 rumors: Everything we know so far [Video]

Extinction Rebellion: who they are, and what they want

Extinction Rebellion (XR) is busy making headlines today with global protests. So what do they have to do with green energy? In short, a lot. Here’s an explainer.