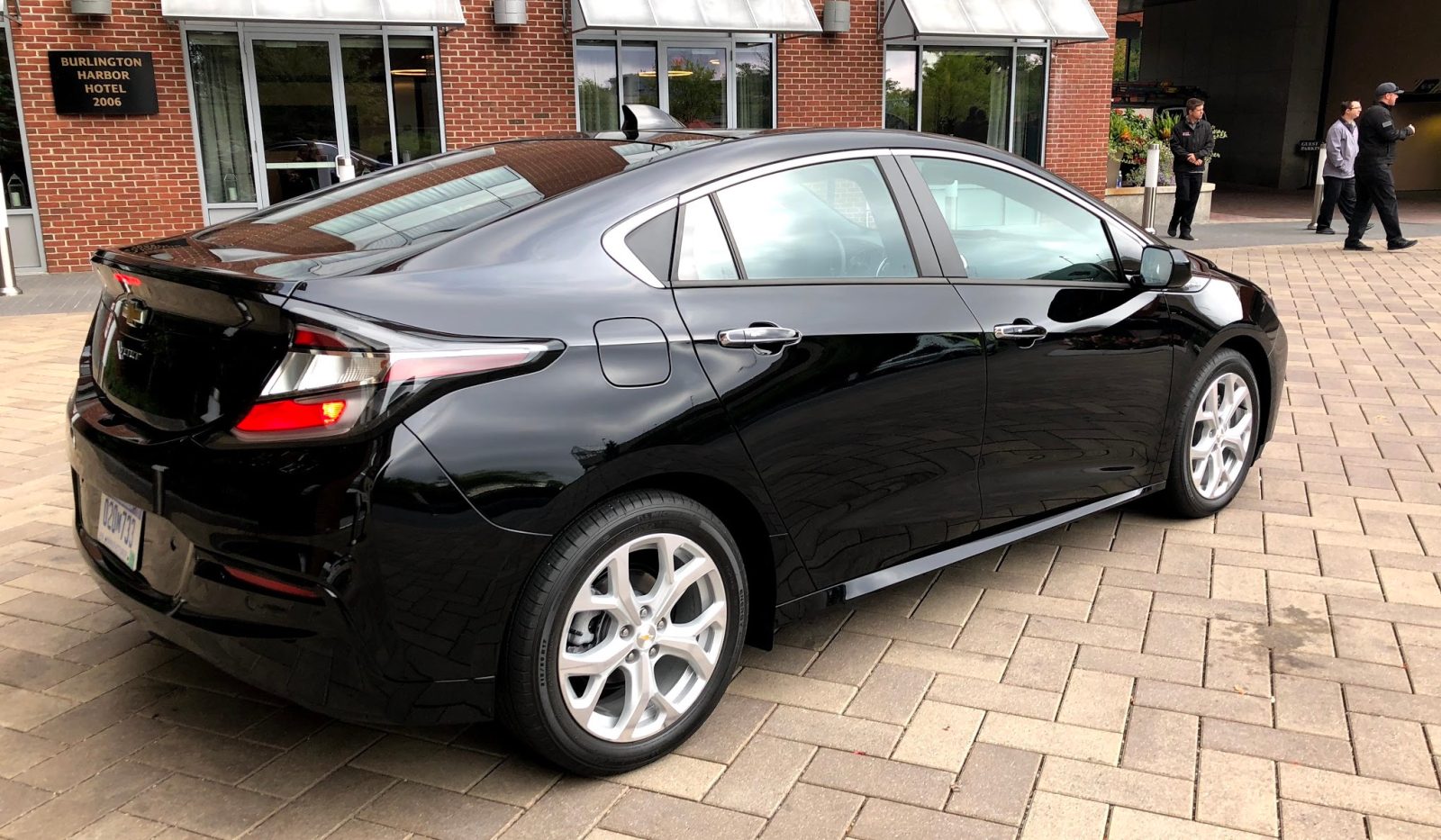 The Chevy Volt was a popular hybrid car from General Motors. It was killed in late 2018 in favor of an all-electric future.

I love the Volt; I was one of the early buyers of the Volt, and I get a lot of emails from Volt buyers and I get it,” said [GM president Mark] Reuss. “But at the end of the day, if we can get the battery chemistry vertically integrated, correct, and cost-effective, and our control systems are taking everything we’ve learned from Bolt and Volt on how to use the battery to get more range and be cost effective… the customer is going to be much, much happier by doing a pure EV than a stopgap.

It’s an interesting statistic, which shows that the Volt successfully replaced with electric miles 1.5 billion miles that would have normally been gas-powered, but it also highlights the need for fully electric vehicles since GM’s Volt fleet still used gas for an important 40% of its total mileage. Hopefully, the percentage will go down with the increase in electric range that came with the 2016 Volt, which now has a fully electric EPA rating of 53 miles.

For comparison, Tesla’s global fleet of roughly 150,000 vehicles travelled over 2.6 billion electric miles. While the fleet is slightly bigger, the Volt has been on the road for two more years.

Toward the end of its life, the Chevy Volt was getting better and better on an all-electric range. A 7.2 kW charging system cut recharging times nearly in half, by adding about twice the all-electric driving range per hour of charge (standard on Premier trim and available on LT trim).

The Chevy Volt was already the “most electric” of all plug-in hybrids, but the 2019 model year update made it even more electric than it already was.

Although the car is no longer being made, you can still find used models on various lots. Electrek has done the hard work of finding the best deals. Find the lowest purchase and lease price on our dedicated pricing pages.

On Earth Day, a documentary entitled “Planet of the Humans” appeared on Michael Moore’s YouTube channel. You might expect a film from the acclaimed rabble-rousing film director, who served as executive producer, to champion the cause of clean-energy technology and electric vehicles. Instead, the movie characterizes solar and wind energy as a sell-out to corporate America. And EVs are just a means for utility companies to burn more coal.

END_OF_DOCUMENT_TOKEN_TO_BE_REPLACED

As part of its renewed electrification effort announced last month, GM confirmed that it was killing the Chevy Volt, which many saw as counter-intuitive – but now the automaker says that it’s part of its plan to focus on all-electric vehicles. END_OF_DOCUMENT_TOKEN_TO_BE_REPLACED

GM announced today a major restructuring that will involve “doubling” the company’s investment in electric and self-driving cars, but they will pay for it by shutting down factories and laying off thousands of workers.

The company has also confirmed that the Chevy Volt will be discontinued. END_OF_DOCUMENT_TOKEN_TO_BE_REPLACED

At Electrek, we try to focus on all-electric vehicles and not plug-in hybrids because they most often offer only very little electric range.

The Chevy Volt is the exception with its 53 miles of EPA range. It is enough for most people to cover their daily commute and we often hear about Volt owners not having to fill up their gas tank in months or even years.

Now with the 2019 model year, Chevy is enabling you to use the battery pack even more with faster charging and less reliance on the engine. END_OF_DOCUMENT_TOKEN_TO_BE_REPLACED

2019 Chevy Volt gets double the Level 2 charging speed, some other niceties 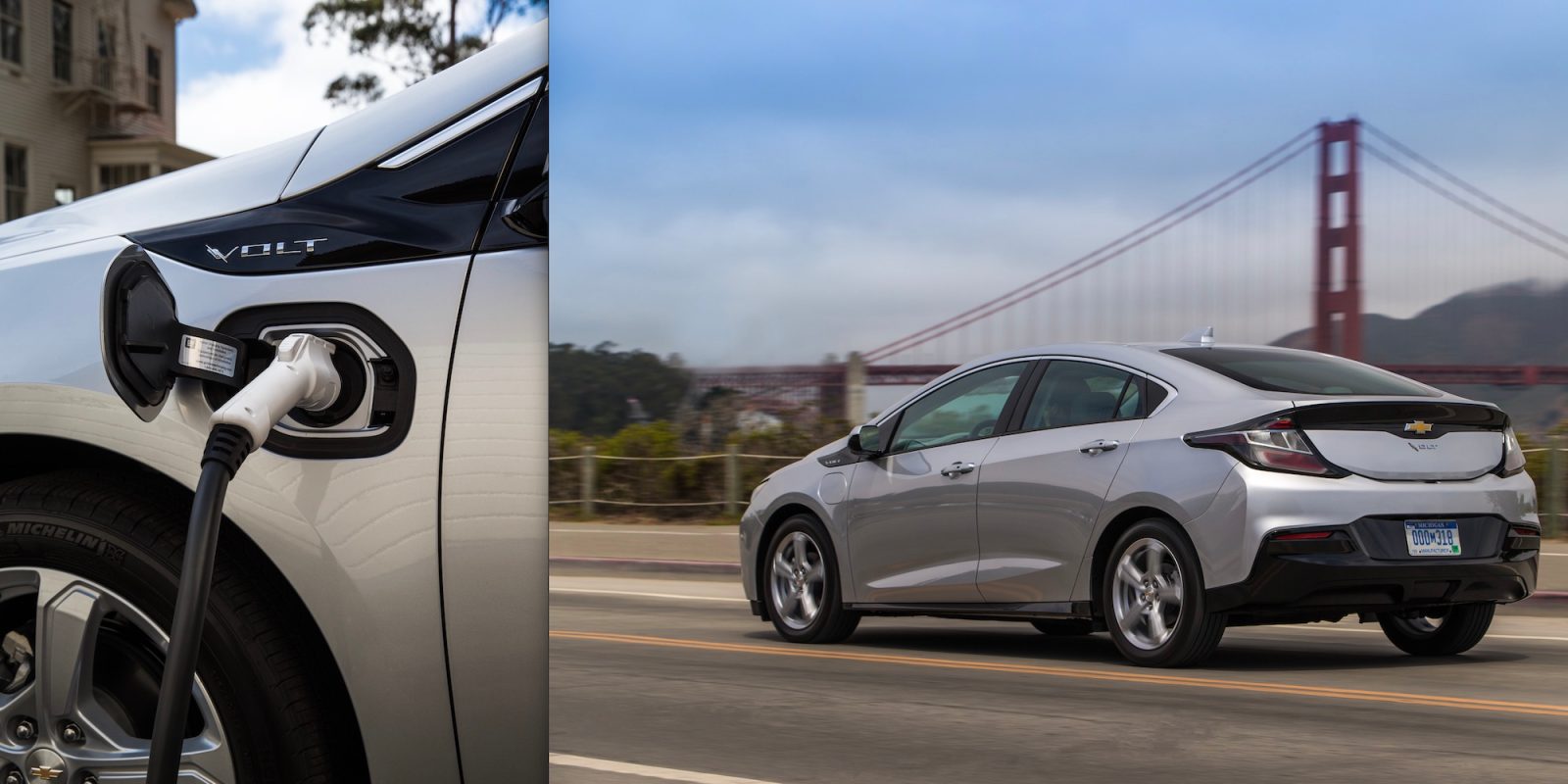 GM today announced a somewhat minor upgrade to the 2019 Chevy Volt PHEV that will be available this fall.

Headlining the new feature set is an improved 240V charging system that will up the rate of charge from 3.6kW to 7.2kW or 16A to 32A. The move, which matches the charging rate of Chevy’s Bolt on Level 2, will give the Volt a full 53 mile EV charge in 2.3 hours according to Chevy. There is still no DC fast charging option for the Volt.

Other updates to the 2019 Volt include:

END_OF_DOCUMENT_TOKEN_TO_BE_REPLACED 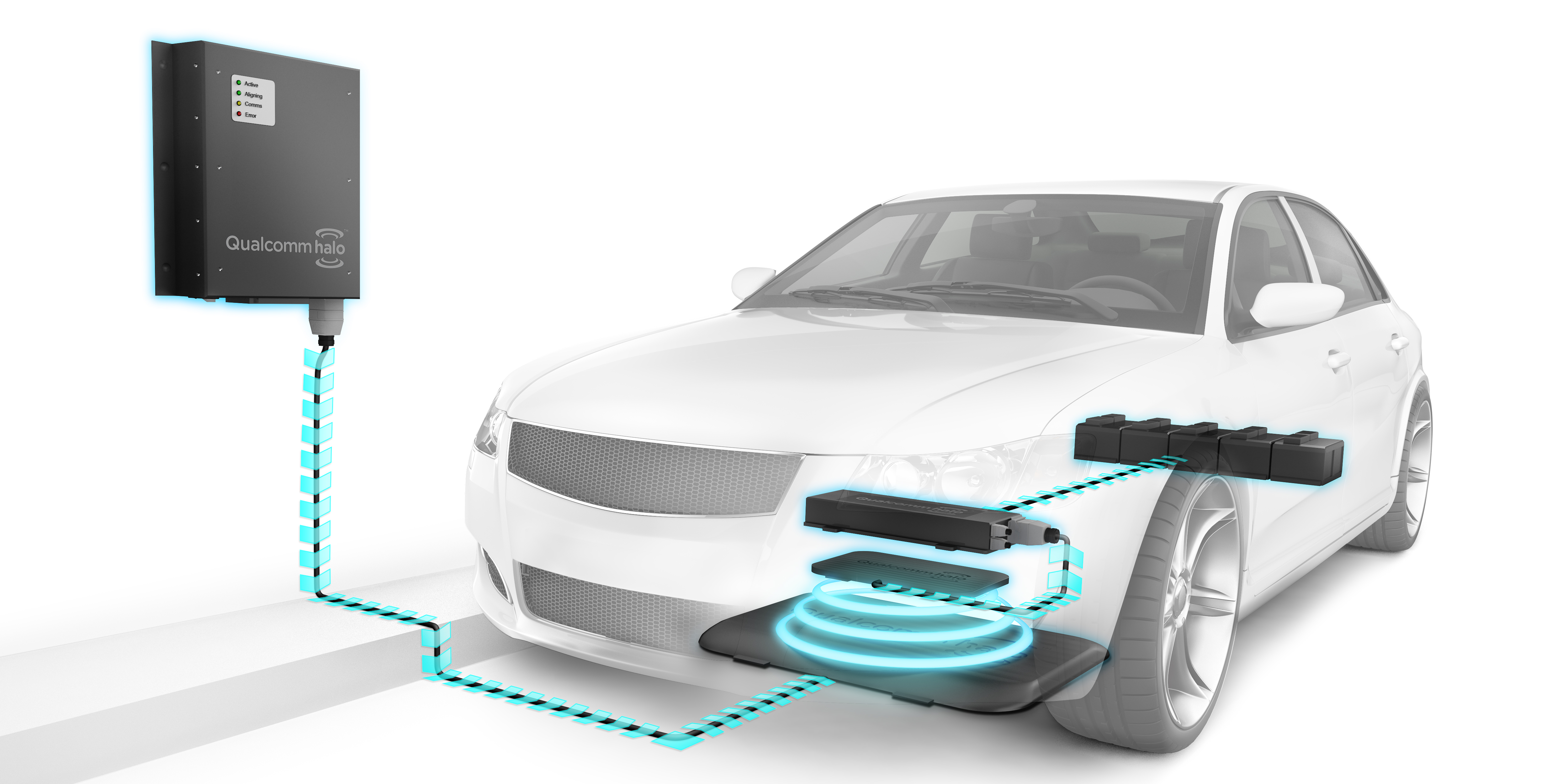 Love it or hate it, wireless charging has been around for years. While stereotypically the technology comes with enough convenience issues to make most users question its superiority to traditional chorded tech, like any contemporary invention it has steadily improved over the past few years.

Earlier this week, a partnership was announced between Boston-area startup WiTricity and General Motors (GM), with the goal of developing wireless charging pads for electric vehicles. END_OF_DOCUMENT_TOKEN_TO_BE_REPLACED

With WWDC less than a month away, catch up on our concepts for Apple’s 5 platforms

Comparison: How does Deezer compare to Apple Music in 2021?

Poll: Would you buy a MacBook in iMac-style colors?

The introduction of the Tesla Model X in Canada and consistently strong Chevy Volt sales helped the country reach record numbers of electric car sales during the last quarter. Canada now has a fleet of over 20,000 plug-in electric cars (BEV and PHEV) and added a record of over 3,300 electric cars in just the last quarter (July to September). 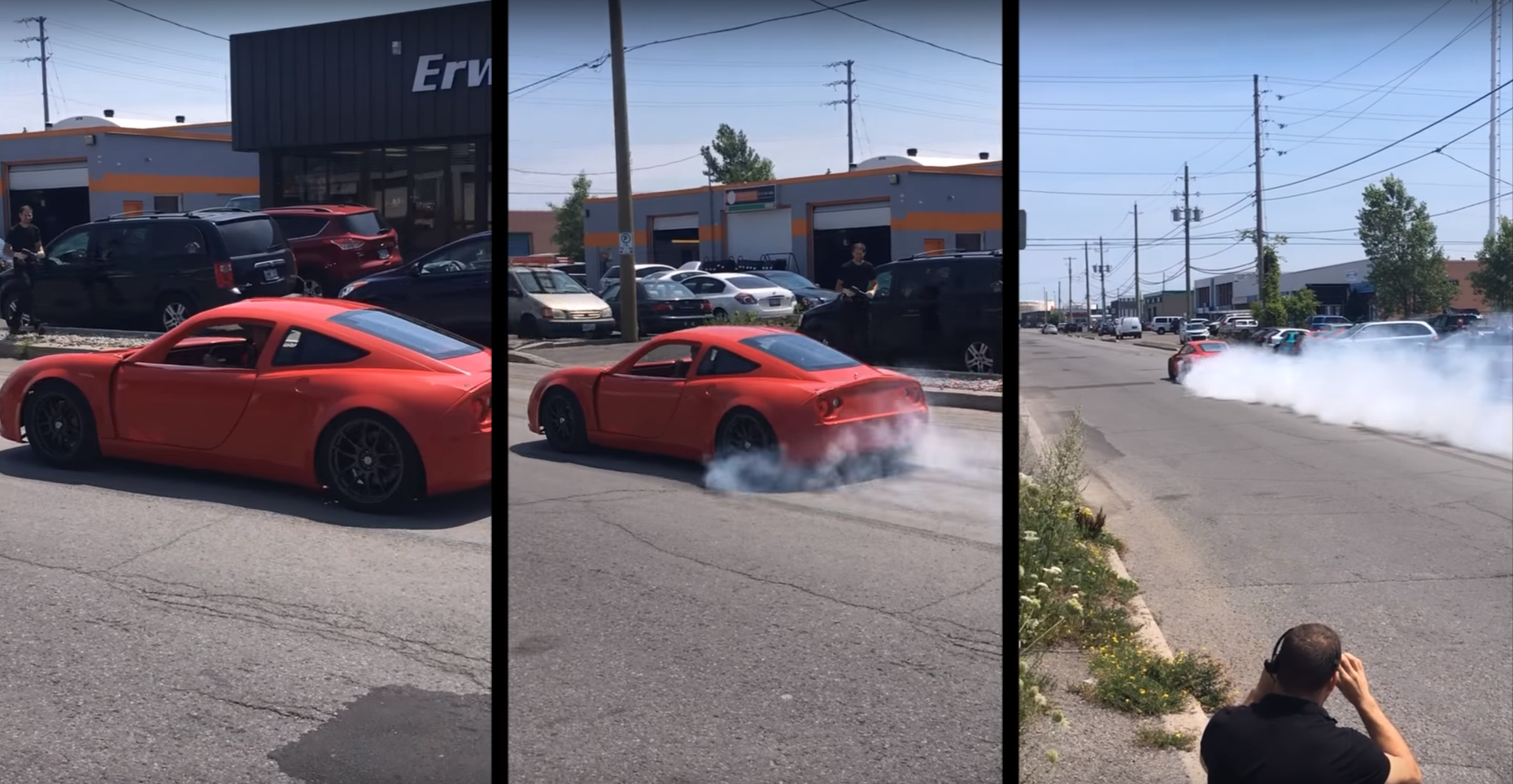 GM delivers 100,000th Chevy Volt in the US, fleet racked up 1.5 billion electric miles on total of 2.5 billion

GM announced today that it surpassed the 100,000 mark for Chevy Volt sales in the US – making the Volt the first plug-in vehicle to achieve the milestone. Interestingly, GM broke down the EV miles vs Gas miles driven by the fleet since its introduction in 2010. 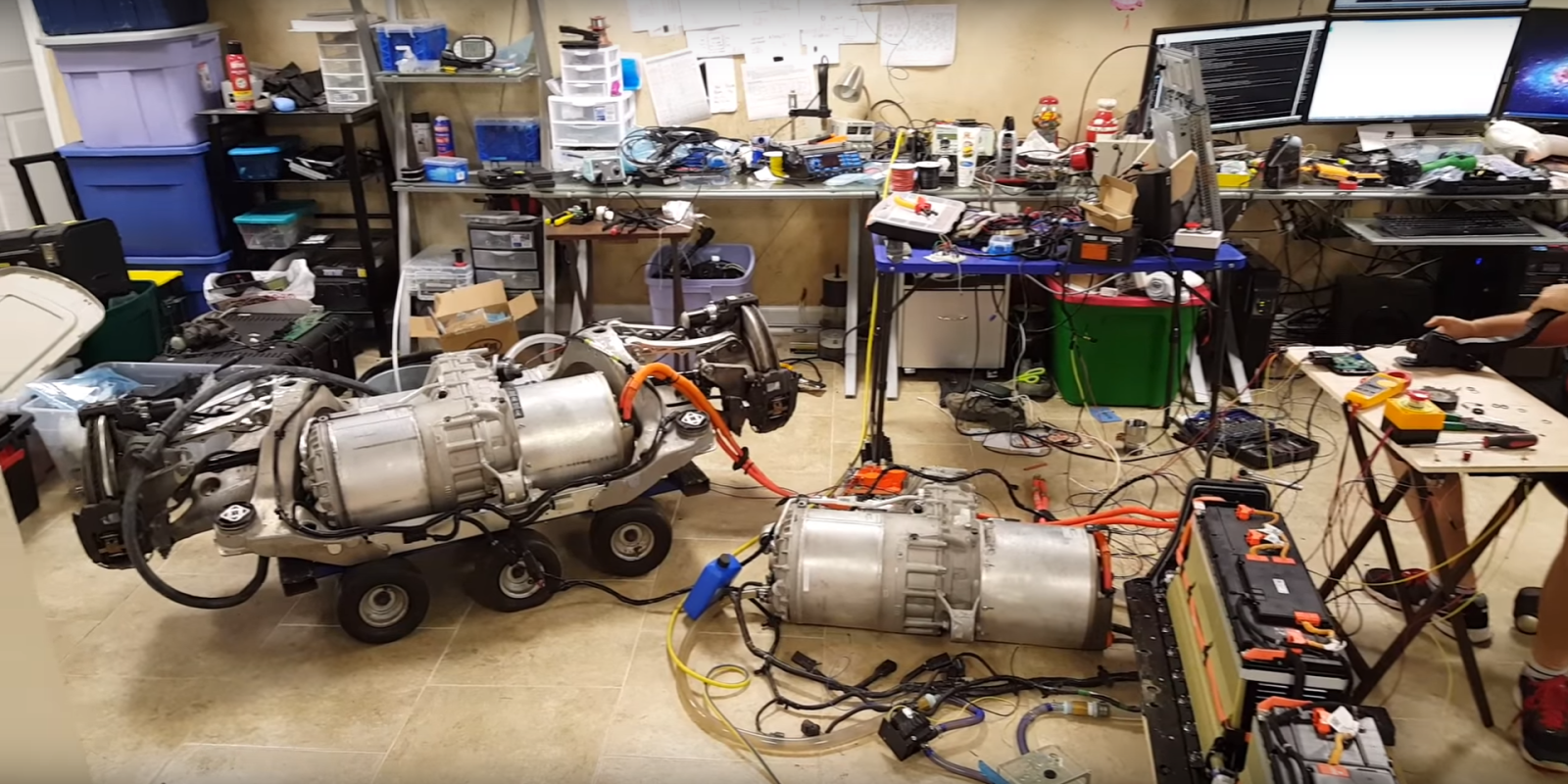 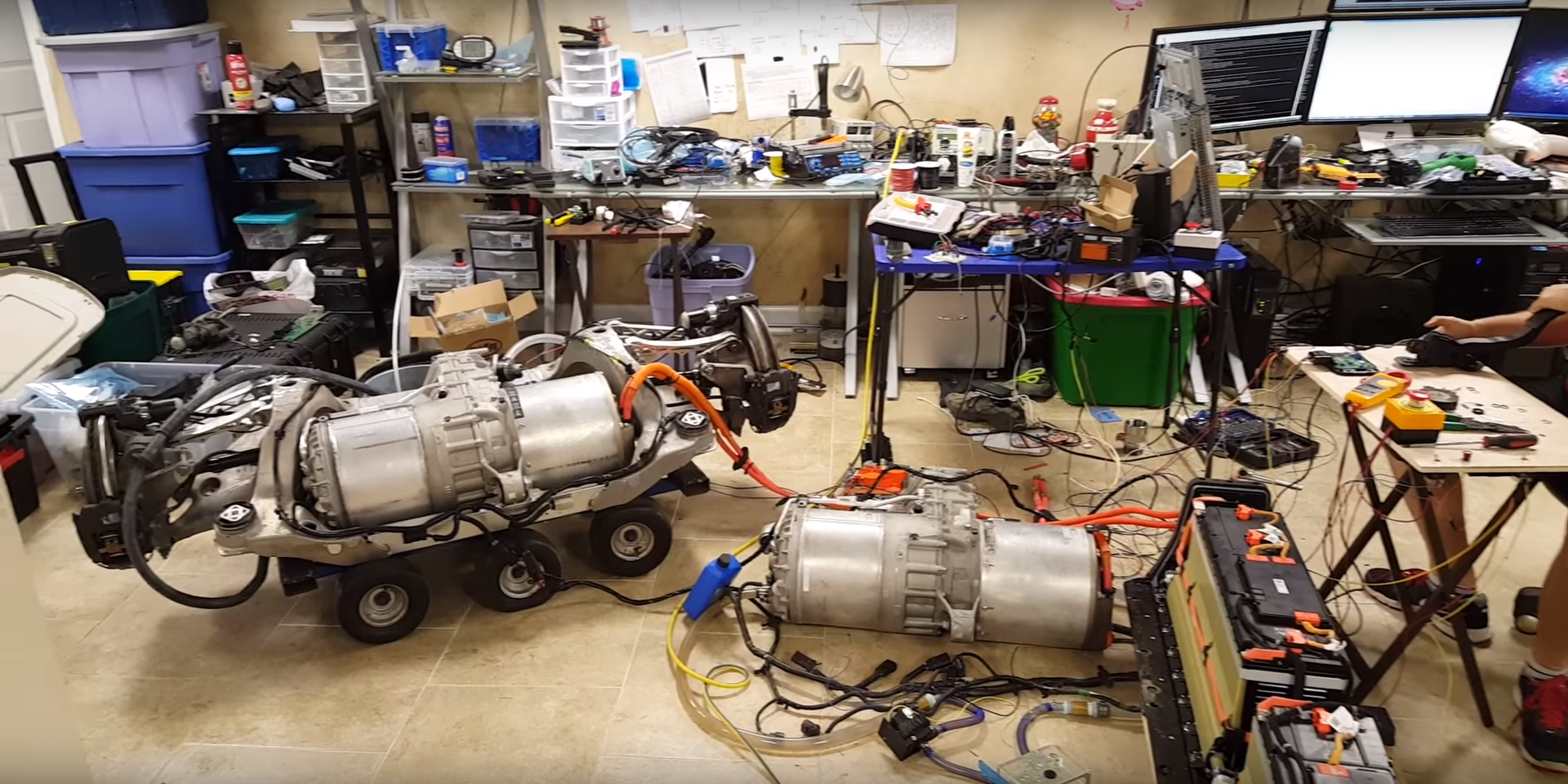 We learned a little more about Hughes’ latest project this week and it could prove even more impressive technically speaking than his Autopilot retrofit, and certainly more spectacular. END_OF_DOCUMENT_TOKEN_TO_BE_REPLACED