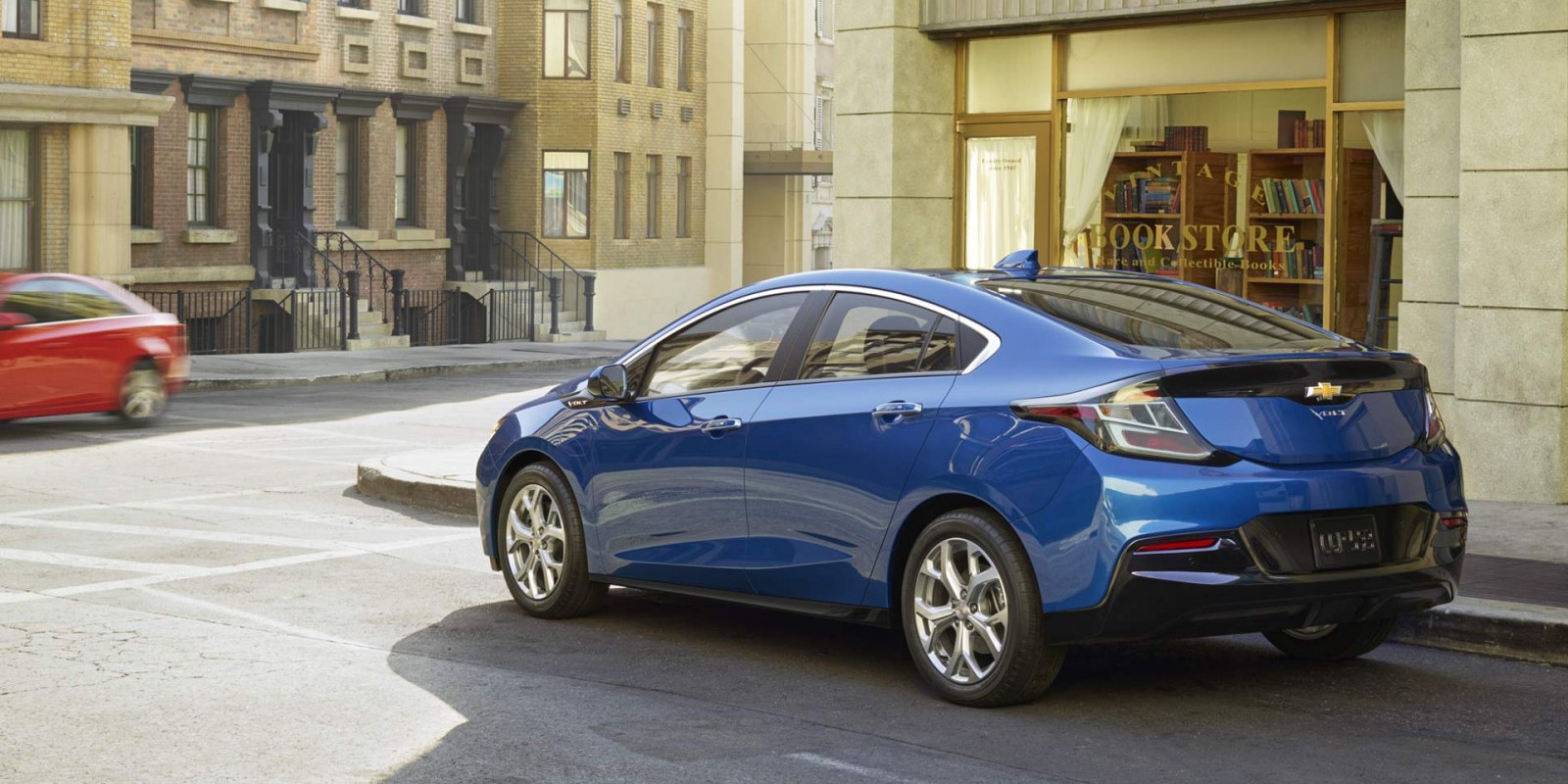 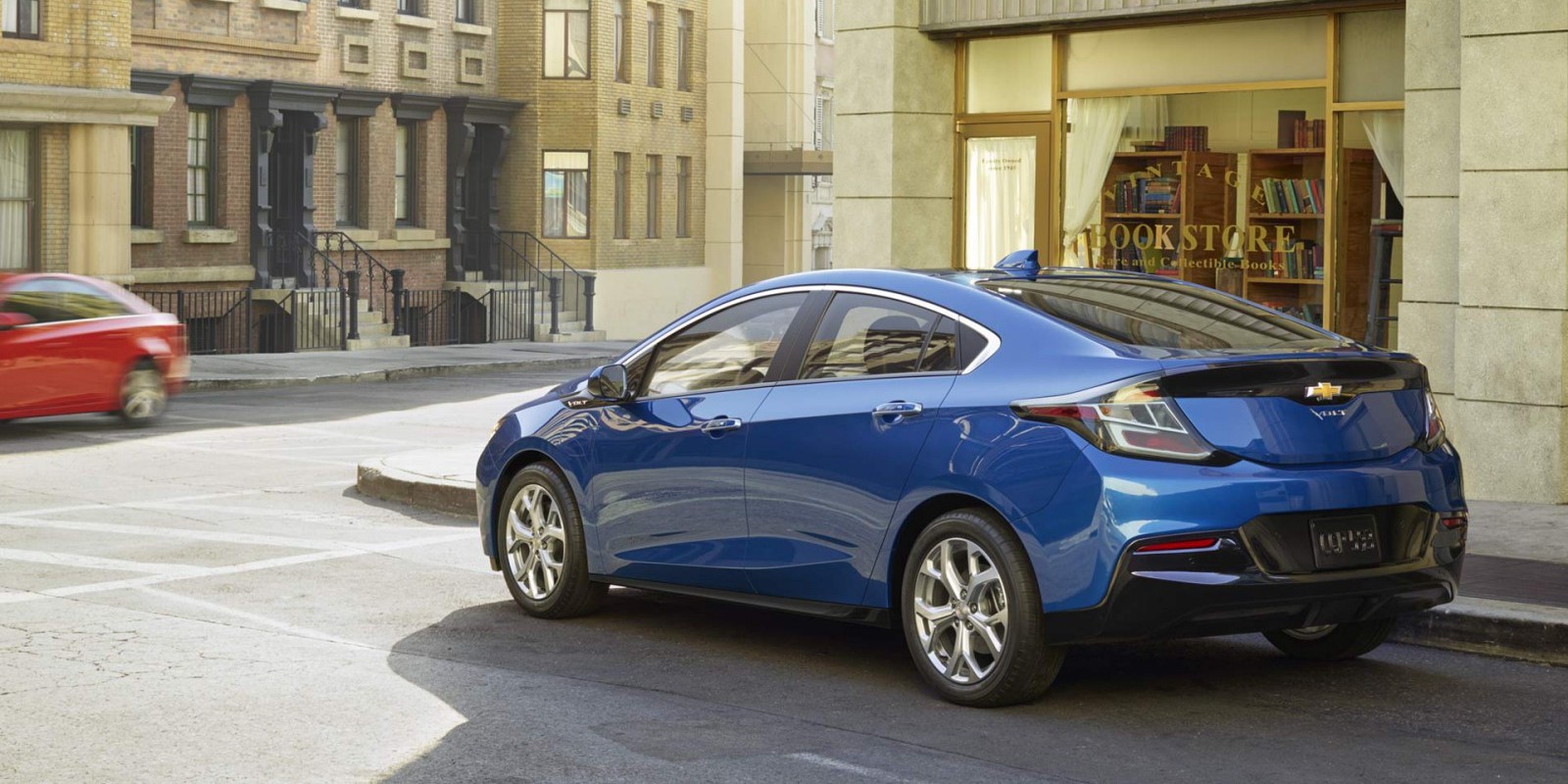 GM spokesman Mike Albano said the 2017 Volt should arrive “early this spring”. He confirmed the 2017 will include several new features and declined to revealed any, but he said they are unrelated to the car’s drivetrain.

GM expects the 2016 to have an EPA-rated range of 53 miles on its new battery pack – a 39% increase versus the previous generation. Volt sales have been significantly down ahead of the 2016 launch, presumably because drivers want the bigger battery pack option.

Albano’s comments lead us to believe the 2017 version will not have an upgraded electric range over the 2016 model, but the availability of the Volt remains a challenge for potential buyers outside of CARB states.