GM adds a second shift and 1,200 jobs on the assembly line of the Chevy Volt 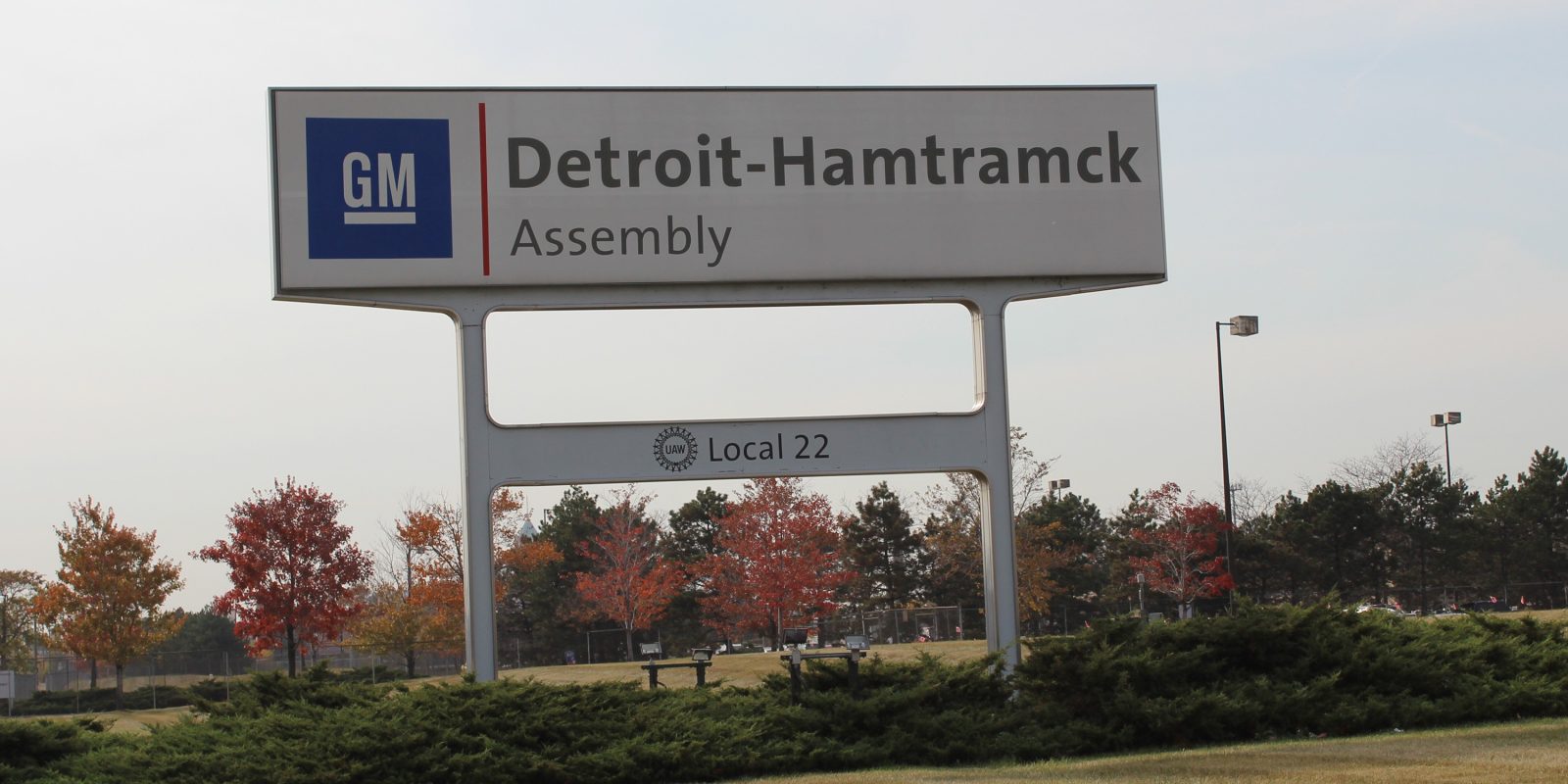 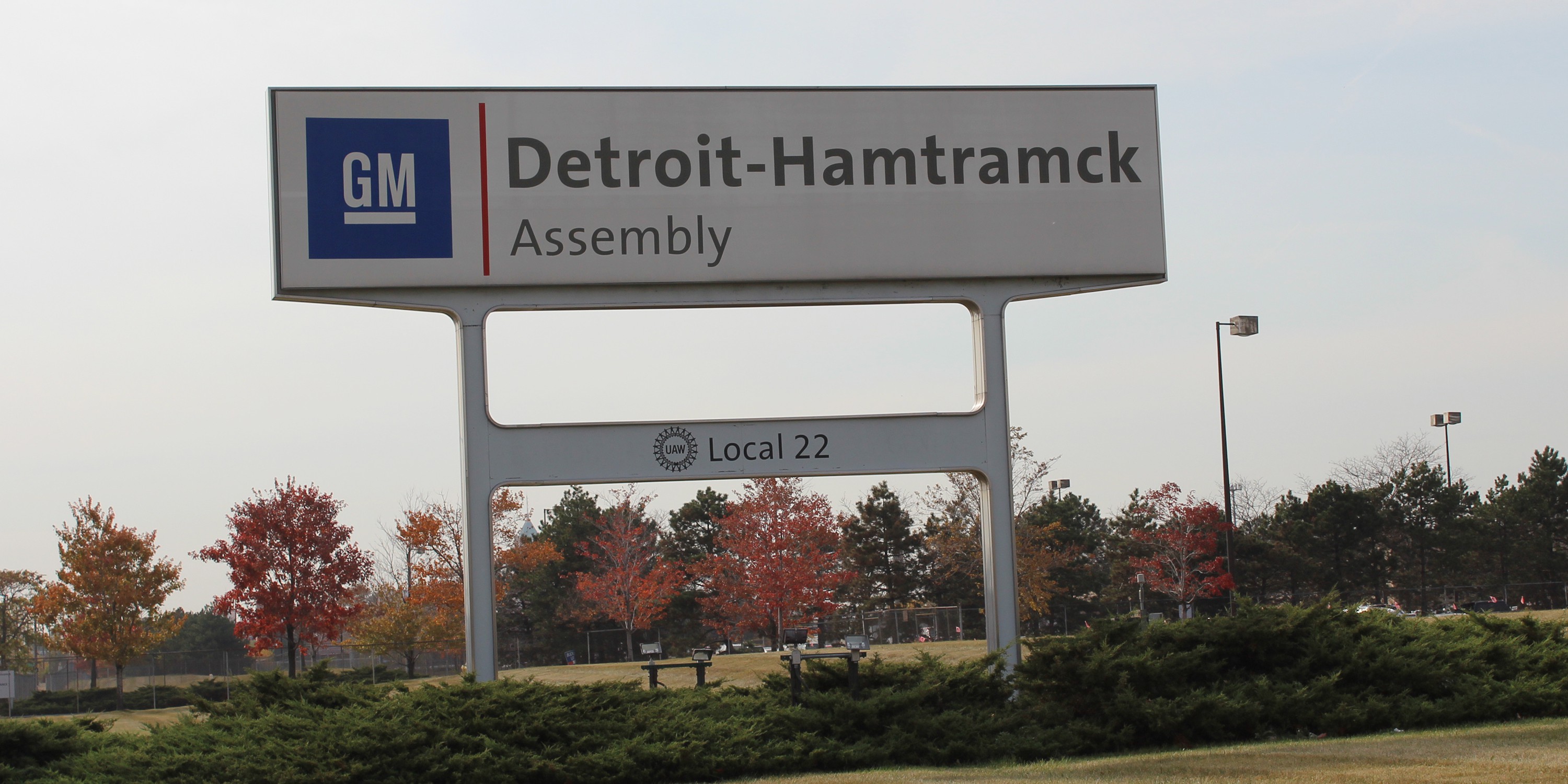 GM announced that the company will add a second shift and 1,200 jobs at its Detroit-Hamtramck assembly plant. GM builds 5 models on a single assembly line at Detroit-Hamtramck including the plug-in hybrids Chevrolet Volt and Cadillac ELR. The company says that the second shift is needed to meet forecasted market demand for the five models. The workforce at the plant will nearly double to 2,800 once the hiring is completed and the shift begin operations in early 2016.

GM started the production of the 2016 version of the Volt, which now has a range of 53 miles on its new battery pack – a 39% increase versus the previous generation. The 2016 Volt is limited only to CARB states and Canada, but the model will be short-lived and the 2017 will come sooner than anticipated to be available nationwide.

GM spokesman Mike Albano said the 2017 Volt should arrive “early this spring”. He confirmed the 2017 will include several new features and declined to revealed any, but he said they are unrelated to the car’s drivetrain.

The company seems to think that the strategy should be enough to increase demand for their flagship plug-in hybrid hence the second shift at the assembly plant.

Detroit-Hamtramck Assembly is a 4.1 million sq-ft plant built in 1985.