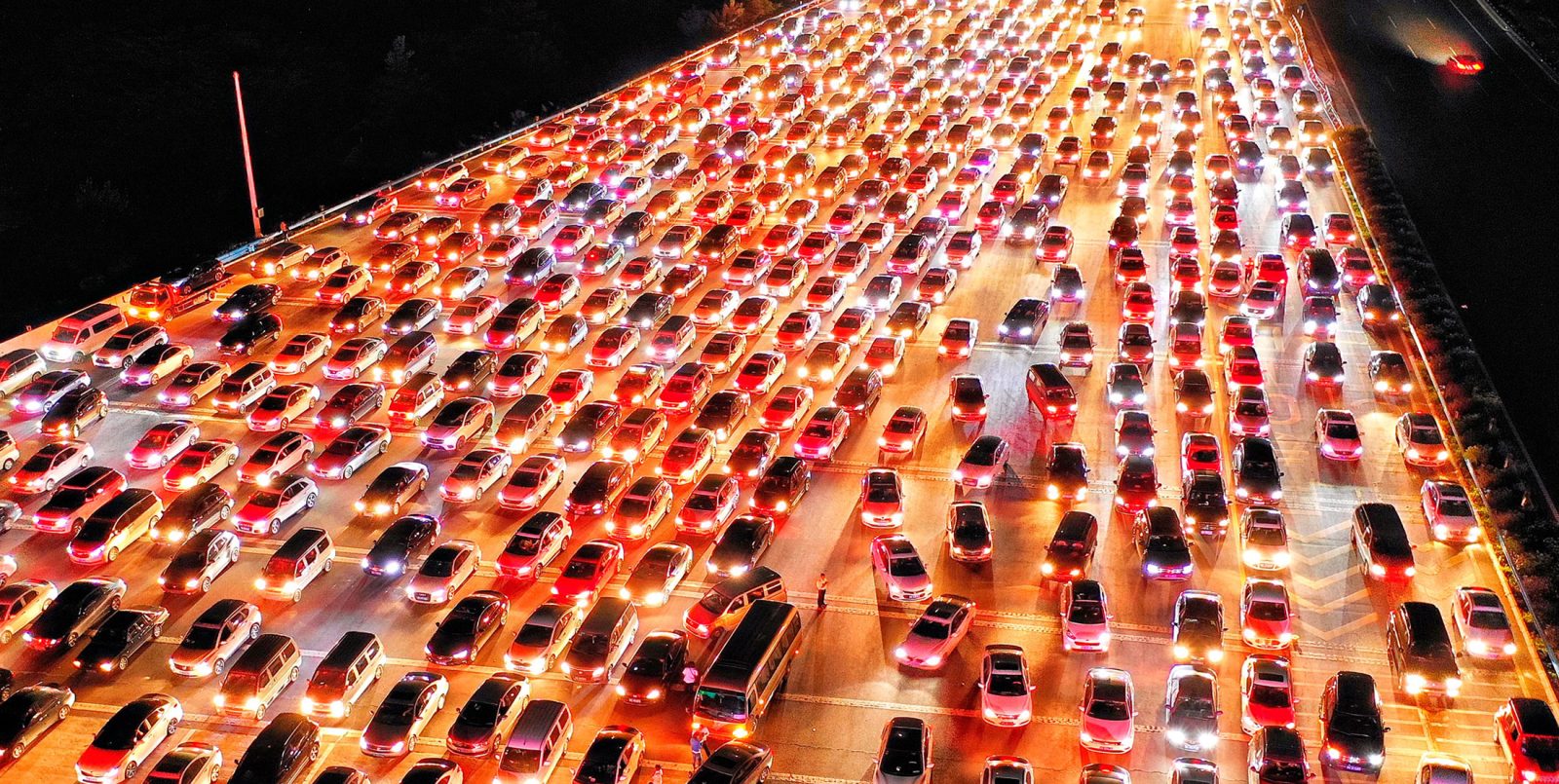 China plans to require that all new cars sold after 2035 be eco-friendly “new energy vehicles” according to Nikkei Asia. The plans were announced in a future road map for new energy vehicles and will be regulated under China’s Ministry of Industry and Information Technology.

The specifics of the plan state that as of 2035, 50% of new cars sold in the country will be either electric, plug-in hybrid, or fuel cell vehicles, and 50% of new cars will be conventional hybrids, which still run entirely on gasoline.

END_OF_DOCUMENT_TOKEN_TO_BE_REPLACED 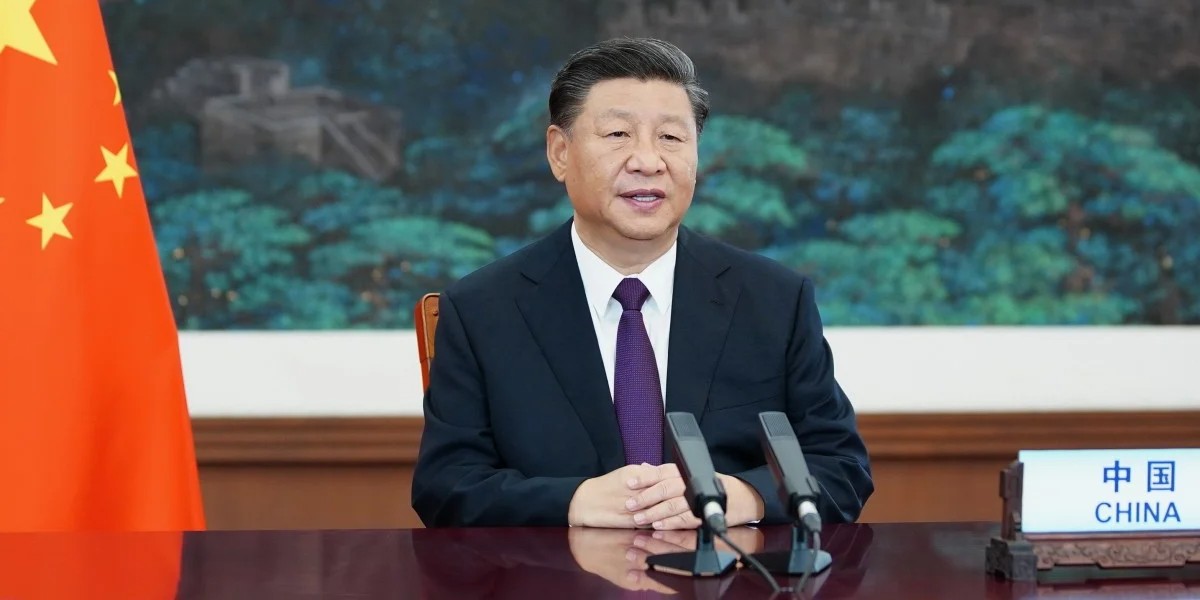 Chinese President Xi Jinping (above), in a surprise announcement yesterday, told the United Nations General Assembly via video that China would achieve a peak in carbon dioxide emissions before 2030 and carbon neutrality before 2060. This will require a radical reshaping of the Chinese economy.

END_OF_DOCUMENT_TOKEN_TO_BE_REPLACED

[Update: Live] Baldur’s Gate 3 players will lose their save data on Stadia as part of… 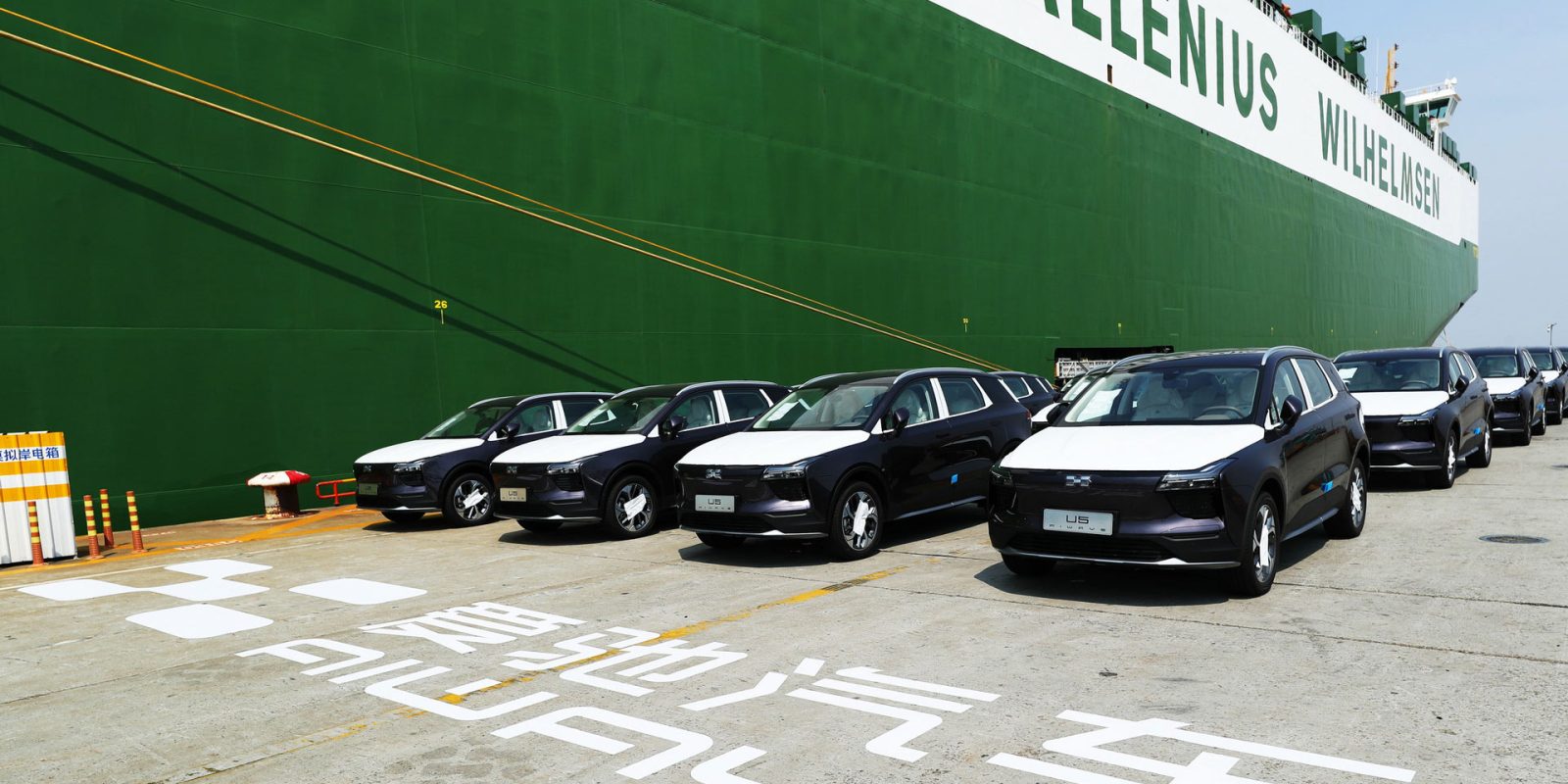 The first 500 units of the all-electric Aiways U5 SUV are on their way to Europe. Their arrival will mark the first batch of Made-in-China EVs to be put on European roads, paving the way for a new level of affordability for long-range electric vehicles.

END_OF_DOCUMENT_TOKEN_TO_BE_REPLACED

Global sales of gas cars already peaked, but US will lag rest of world on EVs 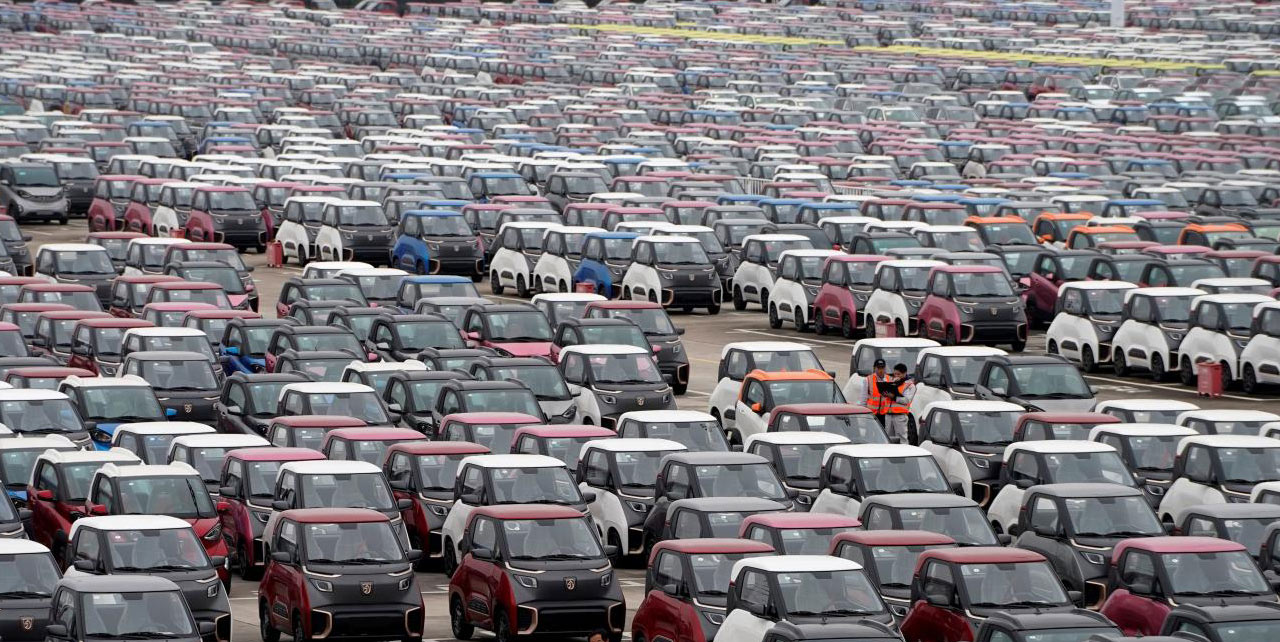 In the latest update to Bloomberg’s “Electric Vehicle Outlook,” forecasters say the world will never buy as many traditional gas-powered cars and trucks as we did in 2017. While gas cars will continue to make up more than half of global auto sales for years ahead, gas cars have already peaked – and EVs will now take over.

END_OF_DOCUMENT_TOKEN_TO_BE_REPLACED

Huawei 5G to roll out in 120 car models, starting with BYD Han EV in June

Huawei’s 5G-based HiCar technology is not just another auto infotainment system. It’s more like an interface to the car’s core operating system and a vehicle-to-X channel to the road. HiCar will first appear on the BYD Han EV in June, before arriving in models from about 30 different auto brands.

END_OF_DOCUMENT_TOKEN_TO_BE_REPLACED 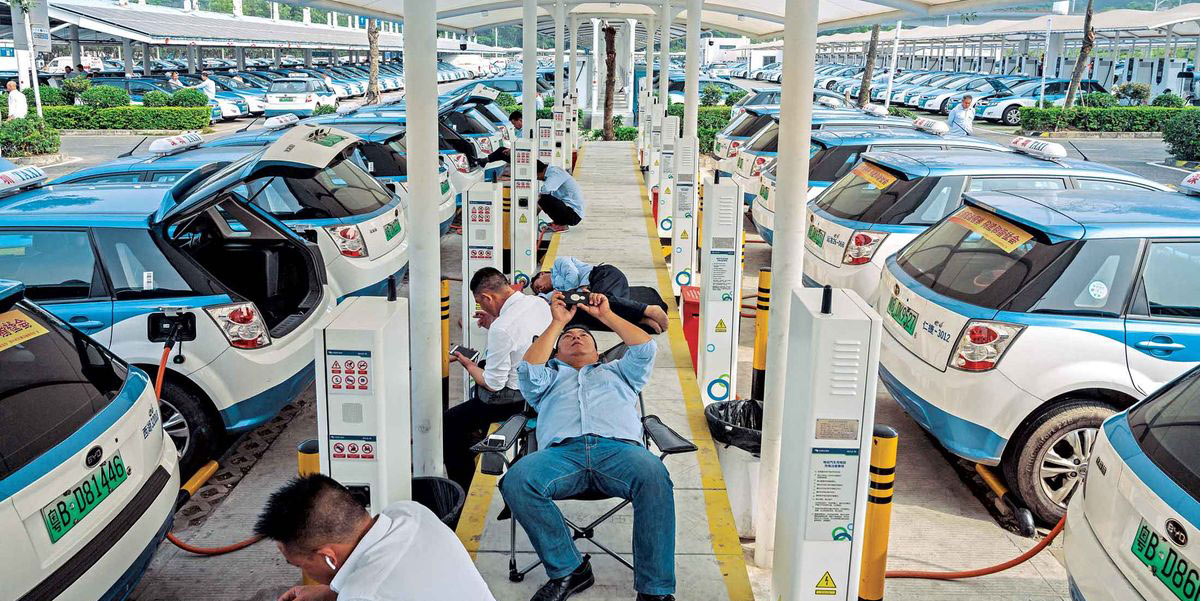 END_OF_DOCUMENT_TOKEN_TO_BE_REPLACED

Car boom begins in China, with a wave of new electric cars about to roll out

With lockdowns lifting in China, car buyers are coming back in droves. Personal vehicles have new appeal as consumers hold fears about the safety of public transit. The return of car purchasing in China could be a boon for EV makers.

END_OF_DOCUMENT_TOKEN_TO_BE_REPLACED

Retail auto sales in China dropped 45% in the first three weeks of March. It might take into the fall for the Chinese auto market to recover. So, to jumpstart the resumed sales of EVs, automakers are using creative but gimmicky methods. Will they bring car buyers back to dealerships and put them behind the wheel of an EV?

END_OF_DOCUMENT_TOKEN_TO_BE_REPLACED

Apple Music Replay 2020: How to find your top songs, artists, albums, and more

Wuling Motors, a joint venture with General Motors and SAIC Motor, revealed photos this week of its first all-electric vehicle. The company said that it’s inspired by Japanese Kei cars, among the world’s smallest highway-capable vehicles. It could give us a glimpse of the type of cars that GM will help fulfill the country’s promise of selling a million EVs a year by the middle of the 2020s.