Gogoro is one of the global leaders in electric scooter innovation, despite not expanding outside of its native Taiwan. But as slick as its 90 km/h (55 mph) seated electric scooters are, the Gogoro battery swap stations are perhaps one of Gogoro’s most important innovations.

END_OF_DOCUMENT_TOKEN_TO_BE_REPLACED

Tesla is committed to its Supercharger network, but the battery swap program is stalling [Pilot Station Gallery]

Tesla’s Battery Swap Program impressed a lot of people when it was unveiled back in 2013. It probably was one of Tesla’s most well-organized presentation. Elon Musk narrated a live test on stage during which the company performed two automated battery swaps while live-streaming a Tesla employee filling up a gasoline car.

Despite the impressive nature of the system, Tesla launched the program very carefully and it took over a year before it opened its first “pilot facility” in Harris Ranch, California. Only a select few Model S owners were allowed to participate in the program and swap battery packs. END_OF_DOCUMENT_TOKEN_TO_BE_REPLACED 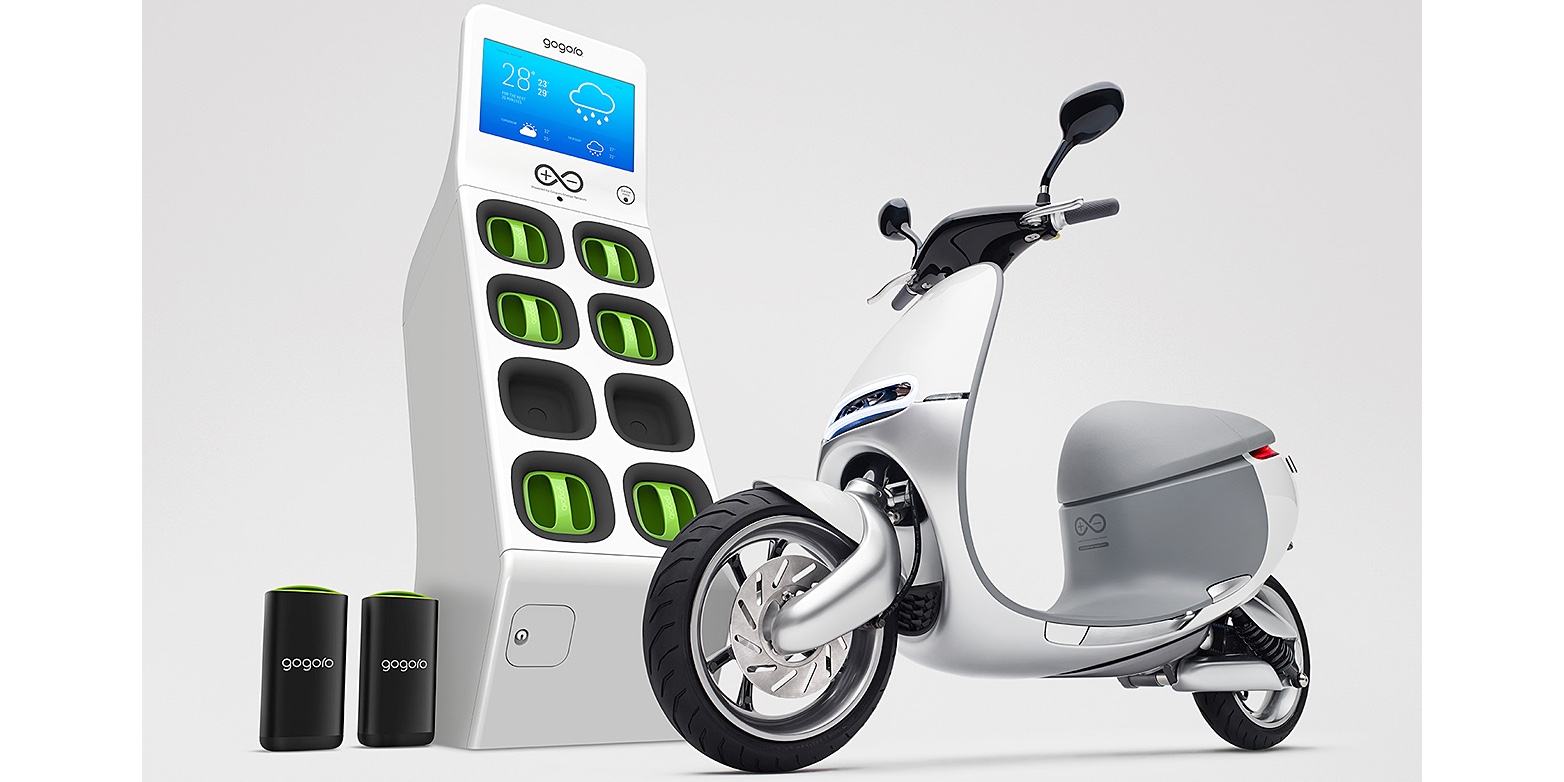 Without even trying out (not available in US yet) a Gogoro scooter I love the idea. It is a 2-wheeled vehicle that runs on two Lithium battery packs which contain the same Panasonic 18650 batteries that line the bottom of the Tesla Model S and X. While a Model S contains about 7,000 of these to hit about 70-90kWh, the Gogoro’s battery packs are only 1.3kWh each (so around 100+batteries/ea) and can be exchanged in a charging bay. The 2.6kWh, according to Gogoro’s specs will take the good looking scooter about 60 miles at 60mph (0-31 in 4.2secs). While solid specs, that’s not at all what makes Gogoro a gamechanger…

END_OF_DOCUMENT_TOKEN_TO_BE_REPLACED

Tesla is expanding the scope of invites to its battery swap pilot program, it costs $80 per swap 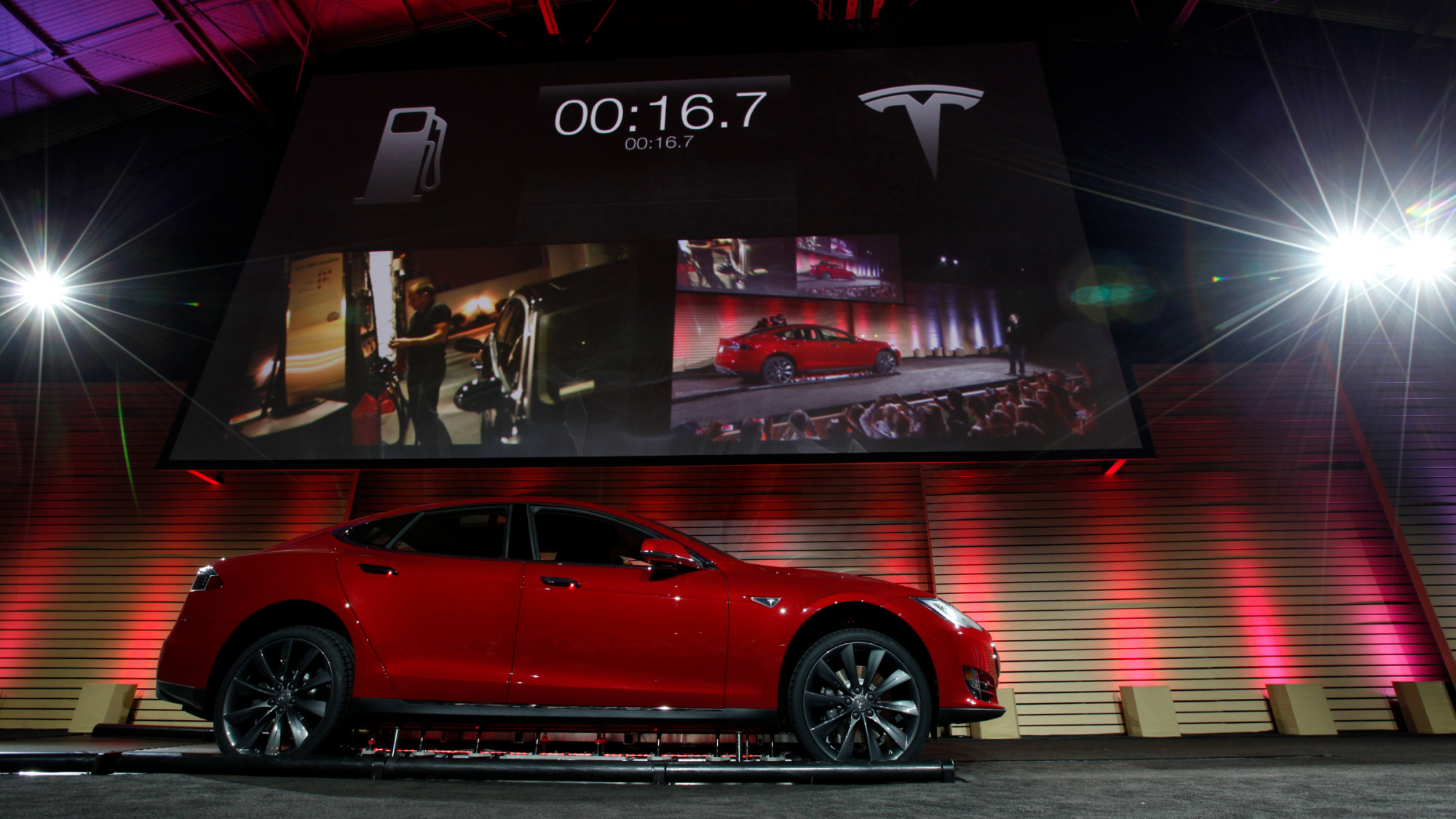 Tesla Model S owners in California reported receiving emails from Tesla inviting them to join the “battery swap pilot program”. Tesla originally sent invites to only a “few hundreds” Model S owners known to visit the Harris Ranch supercharger on a regular basis, but after reporting that very few owners took them up on the offer, Tesla started expanding the scope of invites to a greater area and to owners who rarely if ever visit the Harris Ranch supercharger, next to where Tesla’s only battery swap station is located.