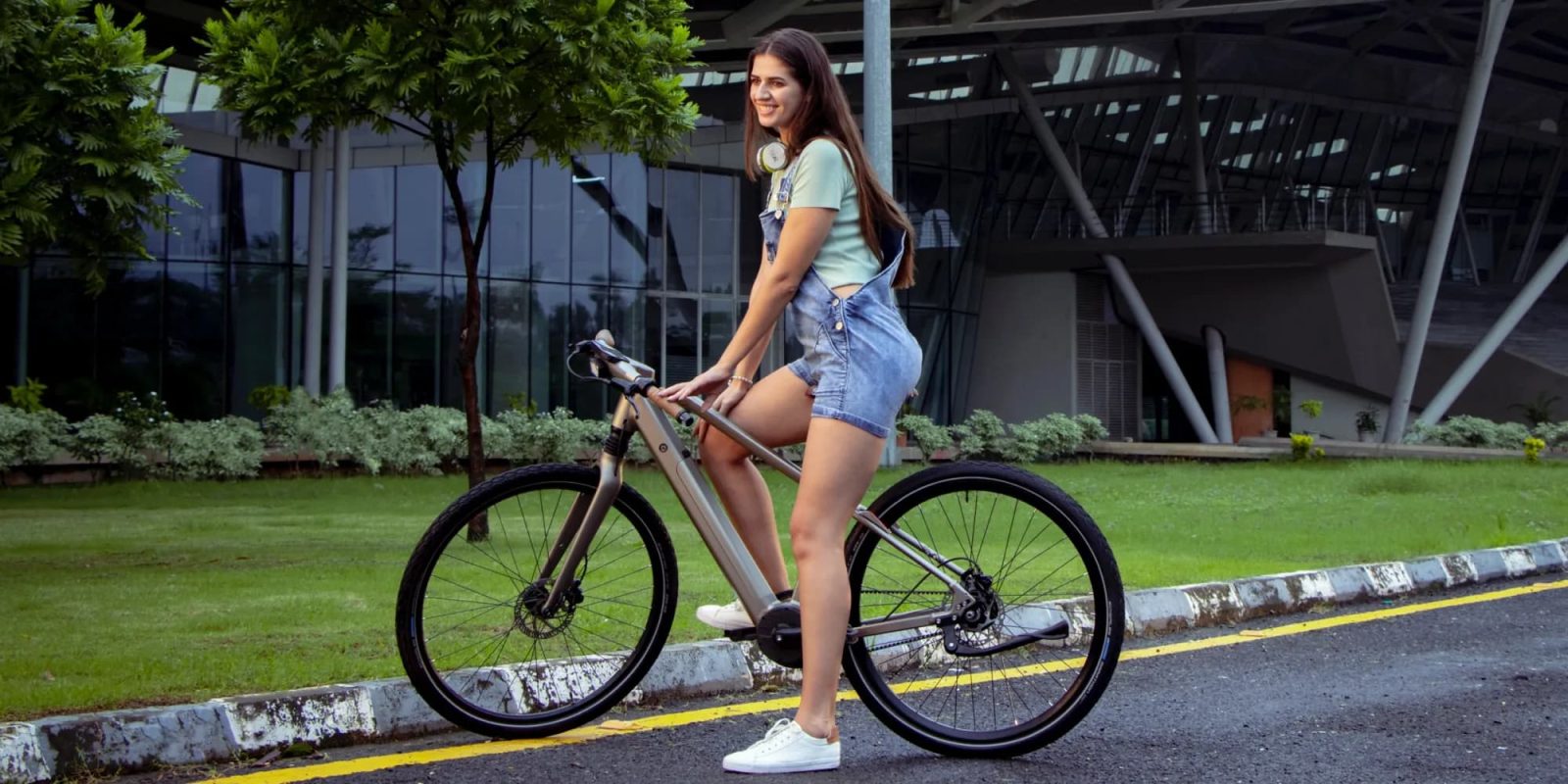 The Senate’s passing of the Inflation Reduction Act should be applauded as a major step toward protecting our planet. However, it is important to note that while this agreement offers big incentives for electric cars, it also abandoned on the side of the road a critically important class of electric vehicle: electric bicycles.

The Inflation Reduction Act is a cleverly repackaged version of the original Build Back Better Act, whittled down to reach a compromise that could stick.

The original BBB Act included wording from the house-backed E-BIKE Act, which sought to offer hundreds of dollars of incentives for the purchase of electric bicycles.

Part of that whittling down to create the new Inflation Reduction Act included cutting the electric bicycle tax incentive that could have benefited so many more Americans than an electric car tax incentive.

As Noa Banayan from PeopleForBikes explained:

The climate- and energy-focused Inflation Reduction Act of 2022 misses a massive opportunity by neglecting to invest in an electric bicycle tax credit and other critical initiatives to promote biking for transportation. This omission leaves us sorely disappointed in the future of climate policy given the significant transportation investments in the bill are squarely focused on electric vehicles. While PeopleForBikes remains supportive of urgently needed climate action and broader policy solutions, we’re sorely disappointed that Democratic leadership axed most consideration of bicycles and active transportation in the Inflation Reduction Act of 2022.

Why are electric bikes so important?

The problem with leaving out electric bikes from the Inflation Reduction Act is that it perpetuates the misconception that electric cars are the solution to climate change.

Not only are electric cars not the solution for climate change, but no car can be considered the solution. The correct answer is to physically reduce the size of vehicles in our cities, thereby reducing the energy demands and total emissions associated with our transportation needs.

Then there’s the staggering cost difference. The cost of just a few tanks of gasoline is enough to buy an electric bike. Then you can travel thousands of miles on an e-bike for the cost of a single gallon of gasoline. Buying an electric car is outside the reach of hundreds of millions of Americans, even with the incentive. But buying an e-bike is already feasible for many more, and could be possible for hundreds of millions of Americans with the help of a tax rebate.

Some impacts of e-bikes are felt even more immediately. While we can speak academically of emissions reductions, you can walk outside right now and feel the impact of cars in cities.

All of that traffic, congestion, honking, lack of parking – all of those problems are car-related. Studies have shown that switching just 10% of vehicles from cars to bikes can cause a 40% reduction in traffic.

A few people switching to bikes improves city life for everyone, even car drivers.

The Inflation Reduction Act may have missed the mark on e-bike incentives, but that hasn’t stopped cities and states from creating their own massively popular alternatives. Denver’s tax-rebate for electric bikes was so popular that it exhausted its budget in a few days, causing the city to have to scramble to allocate more funding. Vermont’s popular e-bike incentive has taken off as well, serving as a model for incentivizing drivers to switch to more sustainable transportation alternatives like e-bikes.

These kinds of incentives aren’t just improving cities and reducing emissions, they’re also helping people live healthier lifestyles. Study after study after study has shown that electric bicycles offer huge fitness benefits. Some studies have even shown that e-bike riders get more exercise than pedal bike riders because they tend to go on longer and farther rides more frequently.

We have the answer. Now the only thing left is to do something about it.