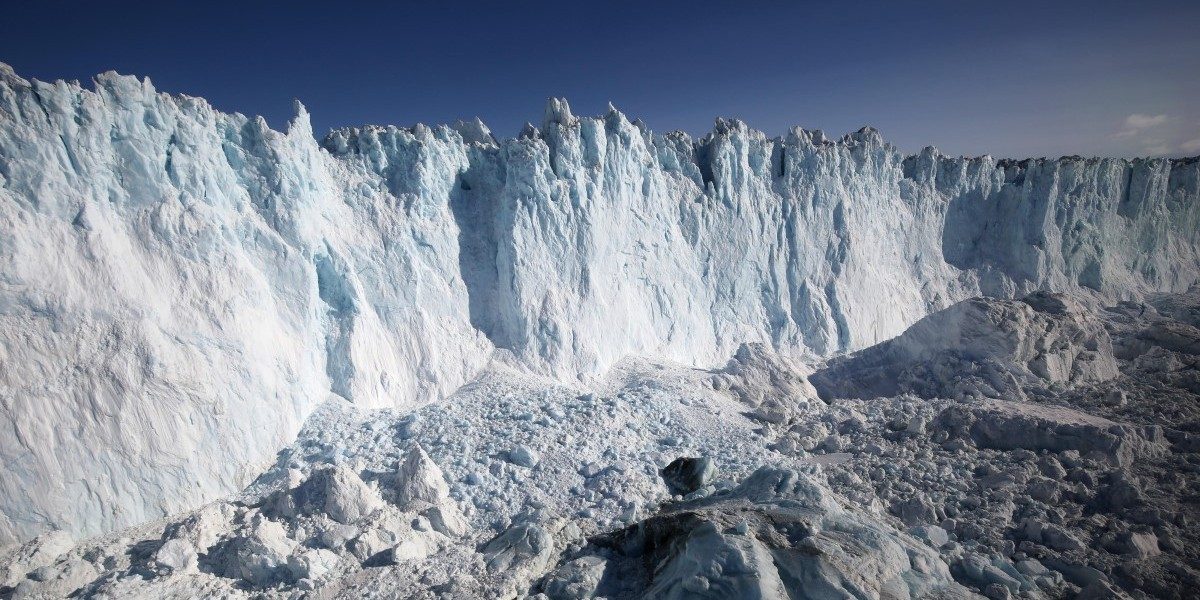 A new quest is underway due to the melting ice caps in Greenland. The world’s richest billionaires, including Jeff Bezos, Bill Gates, and Michael Bloomberg, are funding a campaign to search for resources critical to the EV industry and climate change.

The accelerating ice melting in and around Disko Island, Greenland, presents a new opportunity. And no, it’s not more glacier water. Instead, some of the world’s wealthiest entrepreneurs are investing in exploration companies to find critical minerals needed to power electric vehicles and other renewable energy projects.

Two California-based companies will be leading the hunt: Bluejay Mining and KoBold Metals. The companies are partnering to find raw materials such as nickel, cobalt, and copper. According to Kurt House, CEO of Kobolt:

Many EV batteries today are lithium-ion. Yet, key materials, such as the ones listed above, are needed to power them.

With nearly every automaker setting its sights on either all or primarily electric lineups, demand for critical EV minerals is expected to continue rising.

Meanwhile, the group of investors plans for a full-scale treasure hunt to get ahead of the shortages. According to CNN’s coverage of the story, BlueJay Mining CEO Bo Stensgaard says:

So far, the team is taking soil samples, flying drones to survey the land, and using helicopters to map rock layers.

Are the billionaires right? Is Greenland a hot spot for critical EV resources?

Recognizes the country’s potential to diversify the national economy through mineral exploration.

At the same time, Greenland is known for its pro-climate stance, and mining is not necessarily a clean energy initiative. Mike Sfraga, chair of the US Arctic Research Commission, told CNN:

The Government of Greenland supports the responsible, sustainable, and economically viable development of their natural resources to include mining of a broad range of minerals.

However, he also shares that finding these EV resources will “provide part of the solution to meet these challenges.”

Even though mining is often associated with destroying the environment, in this case, it may actually be helping it.