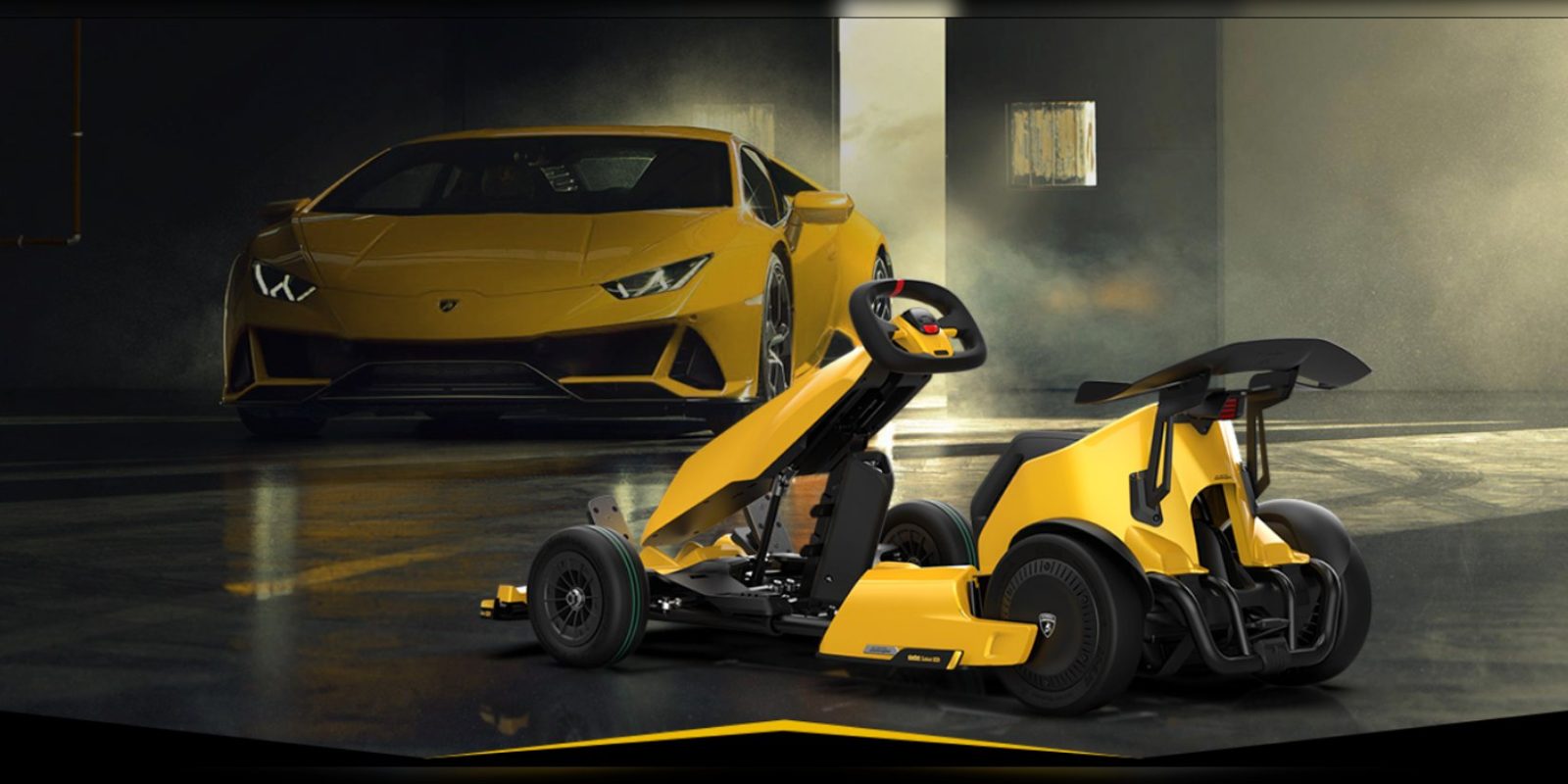 Segway-Ninebot may have just helped produce the most affordable Lamborghini ever — and the only electric one. Just don’t plan on taking it on the highway, since the new Lamborghini electric go-kart is built purely for the track.

END_OF_DOCUMENT_TOKEN_TO_BE_REPLACED

Lamborghini unveils supercar with supercapacitors — most powerful Lambo ever produced

Lamborghini has its “most powerful car ever produced,” the Sián, and they did so by creating a novel hybrid powertrain with supercapacitors. END_OF_DOCUMENT_TOKEN_TO_BE_REPLACED 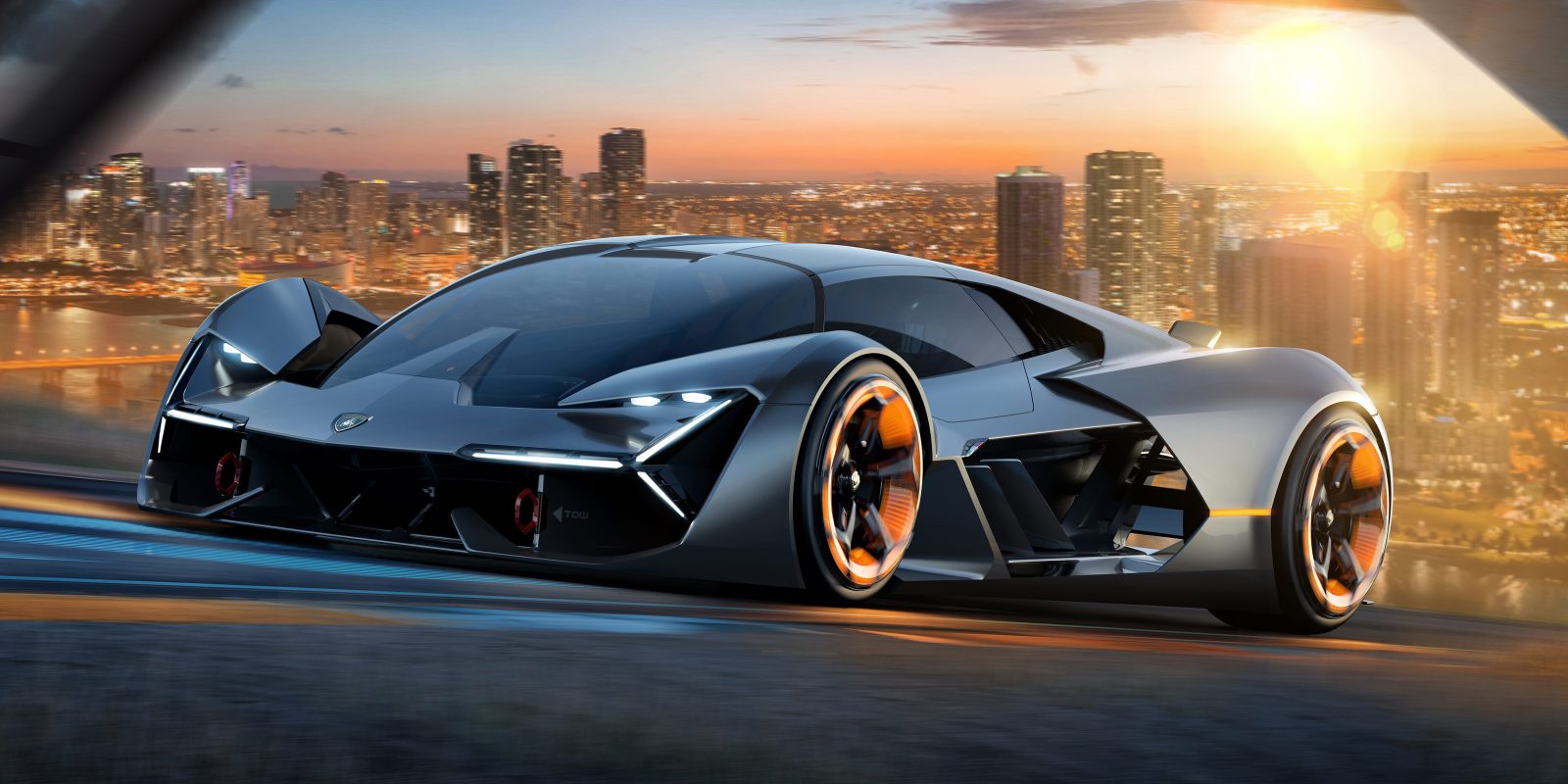 Electric supercars, or hypercars due to their efficiency aspect, are becoming more common thanks to startups like Nio and Rimac.

Tesla now wants to take it to a new level with the next-gen Roadster and remove the halo effect of internal combustion engines.

However, Lamborghini, which is often the first brand that people think of when talking about supercars, doesn’t think that it’s going to happen as it doesn’t see battery technology enabling the kind of performance that they expect in a supercar. END_OF_DOCUMENT_TOKEN_TO_BE_REPLACED

Lamborghini has been hesitant to implement all-electric powertrains to its supercars, but it has been increasingly electrifying its lineup of vehicles as parent company Volkswagen is pushing electric on all its brands.

Lamborghini’s Urus SUV concept has been long in the making. The Italian automaker first unveiled it in 2012 and it has since displayed several iterations at motor shows. The company says that it plans to bring it to market in 2018 as its first SUV and surprisingly, company officials have now confirmed that an electric plug-in version will be offered. END_OF_DOCUMENT_TOKEN_TO_BE_REPLACED

Lamborghini is reportedly attempting to dethrone Tesla for the title of the ‘Quickest Production Car in the World’ and it’s going electric to make it happen. Reports coming from Germany suggest that the Italian sportscar manufacturer launched an electric supercar program called ‘Vitola’. END_OF_DOCUMENT_TOKEN_TO_BE_REPLACED

Gboard 10.3 adds setting to turn off clipboard suggestions on Android

Destiny 2 will gain full cross-play between Stadia, Xbox, PlayStation, and PC this fall…

Classic Hangouts will no longer be able to ‘call phones’ in March, credit refunds under…