EV startup Arrival has announced a new partnership with Uber to design and develop a purpose-built EV specifically for ride-share drivers. Arrival plans to invite Uber’s drivers to participate in the design process to ensure this new “Arrival Car” meets their needs. The new partnership also looks to further a strategic relationship together in primary markets like the UK and the EU.

END_OF_DOCUMENT_TOKEN_TO_BE_REPLACED

Tuesday, November 6th is Election Day in the US, and multiple transportation companies want to help you vote. To make it easier to get to a local polling station, Uber, Lyft and Lime are all offering free or discounted rides to polling centers.

END_OF_DOCUMENT_TOKEN_TO_BE_REPLACED 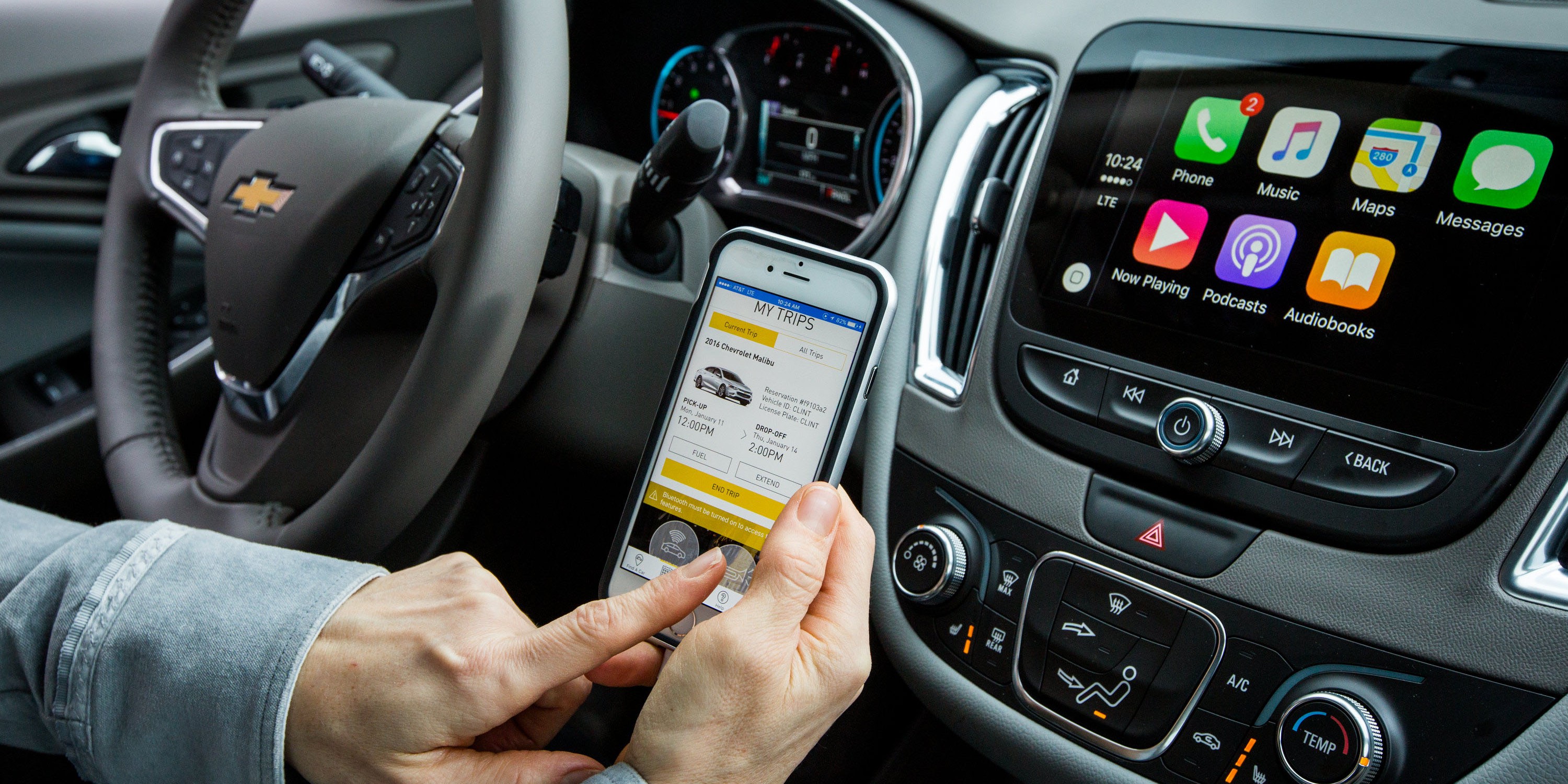 After its recent investment in Lyft and its acquisition of Sidecar, General Motors announced today its own new car-sharing service under a new “mobility brand” called “Maven”.

The company says Maven will incorporate multiple programs with the single mission “to give customers access to highly personalized, on-demand mobility services”. END_OF_DOCUMENT_TOKEN_TO_BE_REPLACED

Adam Jonas, a Managing Director at Morgan Stanley covering Tesla Motors and the automotive industry, is nothing if not persistent. During Tesla’s recent conference call to discuss third quarter financial results, the analyst again asked Tesla CEO Elon Musk about the possibility for the company to join the likes of Uber and Lyft in the ride-sharing industry.

Jonas first brought up the idea at Tesla’s last quarterly conference call after comments made by Tesla board member Steve Juvertson about Uber CEO Travis Kalanick potentially wanting to buy 500,000 autonomous Teslas by the end of the decade. First time around earlier this year, Jonas got a firm “no comment” from Musk, but nonetheless the CEO called his question “insightful” at the time. The second time around during this week’s call, Jonas pushed the question again and although Musk’s first reaction was not to comment, which is rare for the CEO, he implied that an announcement could be coming. END_OF_DOCUMENT_TOKEN_TO_BE_REPLACED

Adam Jonas, Managing Director at Morgan Stanley, published a note yesterday to update the firm’s price target on Tesla’s stock to $465 from $280.  The updated price target includes a whole new business segment called “Tesla Mobility” which Jonas expects Tesla to announce within the next 12 to 18 months. END_OF_DOCUMENT_TOKEN_TO_BE_REPLACED

BMW announced the expansion of the DriveNow car sharing program with the introduction of 400 new BMW i3’s coming to Copenhagen. BMW will start delivering the i3’s next month. END_OF_DOCUMENT_TOKEN_TO_BE_REPLACED

Gerber's $36 Lockdown Pry multi-tool at best price in months, brings 10 functions to your…