During a media briefing at GM’s Alternative Energy Center this week, GM’s General Director of Electrification, Tim Grewe, said that Bolt prototypes have pushed past the 200 miles range that they were previously advertising. Coincidentally (or likely not), the news come just a week after Tesla unveiled its Model 3 and said that it is expected to have an EPA-rated range of 215 miles on a single charge.

Prior to its unveiling last week, Tesla was referring to the Model 3’s range as having a “minimum of 200 miles” on single charge, but at the event, CEO Elon Musk said that Tesla was expecting the vehicle to achieve 215 miles based on an EPA cycle. END_OF_DOCUMENT_TOKEN_TO_BE_REPLACED

Tesla Model 3: everything we know after the unveil, safety, range, charging [Gallery + Video]

Tesla CEO Elon Musk walked on stage tonight with a smile on his face after over 100,000 people reserved his company’s new vehicle without even having seen it. After going through his secret master plan again to set up the Model 3 as the “next logical step”, he revealed a few specs before unveiling the car itself.

The car is absolutely stunning and exactly like we described in our exclusive leak yesterday:

“It looks like a smaller hybrid of the Model X and S. It is a bit taller sedan with a unique front that looks more like a Model X than a Model S. The car is shorter and narrower than either the model X or S but is described as “sexy and sporty”.

The fascia is indeed reminiscent of the Model X’s, but combined with the headlights, it gives the 3 its unique look. END_OF_DOCUMENT_TOKEN_TO_BE_REPLACED

Tesla Model 3 roundup: Everything we know ahead of the March 31 unveiling

We reported a great deal on the Tesla Model 3 in the past few months, but we focused on the March 31st unveiling event and the reservation process rather than the vehicle itself, and that’s mainly because we simply don’t know much. But now as the event approach, here’s a quick roundup of what we know about the Model 3:

Tesla has repeatedly said that its third generation vehicle will start at half the price of its second generation, the Model S, which starts at $70,000 – meaning $35,000 for the Model 3.

The $35,000 price tag is before any incentive and should be consistent worldwide after exchange rate and import duties. Tesla CEO Elon Musk said the Model 3 will cost “£30,000 or less” in the UK.

Of course, $35,000 is the starting price and Tesla is expected to offer several options, including different battery packs, which would bring the average price of the Model 3 higher. For example, the Model S starts at $70,000, but its average sale price has been closer to ~$90,000. END_OF_DOCUMENT_TOKEN_TO_BE_REPLACED

Since the “Dieselgate” scandal, the Volkswagen group has promised to introduce several new electric vehicles in the coming years. CEO Matthias Müller is said to announce a new strategy this summer that will see the company bring to market 20 new electric vehicles (all-electric or plug-in hybrid) through the group’s 12 brands by the end of the decade.

The company also plans to build on its current limited lineup of electric cars, including the e-Golf, which should see a significant increase in range with the introduction of its next generation. END_OF_DOCUMENT_TOKEN_TO_BE_REPLACED

A few months back, reports came out of BMW looking to introduce a new battery pack for the i3. The new pack was believed to enable up to 124 NEDC-rated miles of range on a single charge, which would represent a ~25% increase in range over the current battery pack offered by BMW.

Now we learn from a BMW official that the increase could be closer to 50%. END_OF_DOCUMENT_TOKEN_TO_BE_REPLACED 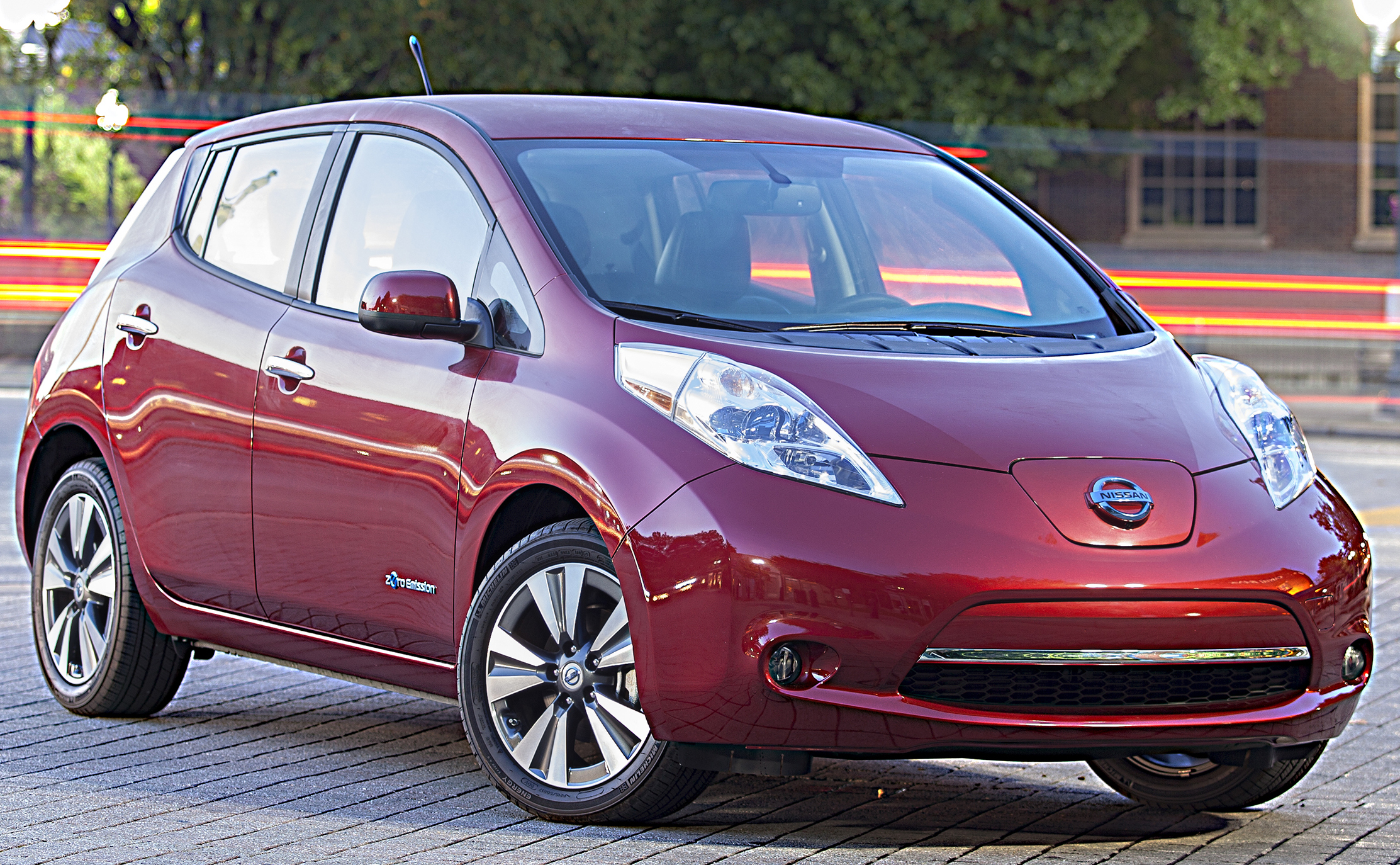 First major Nintendo Direct of the year starts now! Zelda Tears of the Kingdom and much more 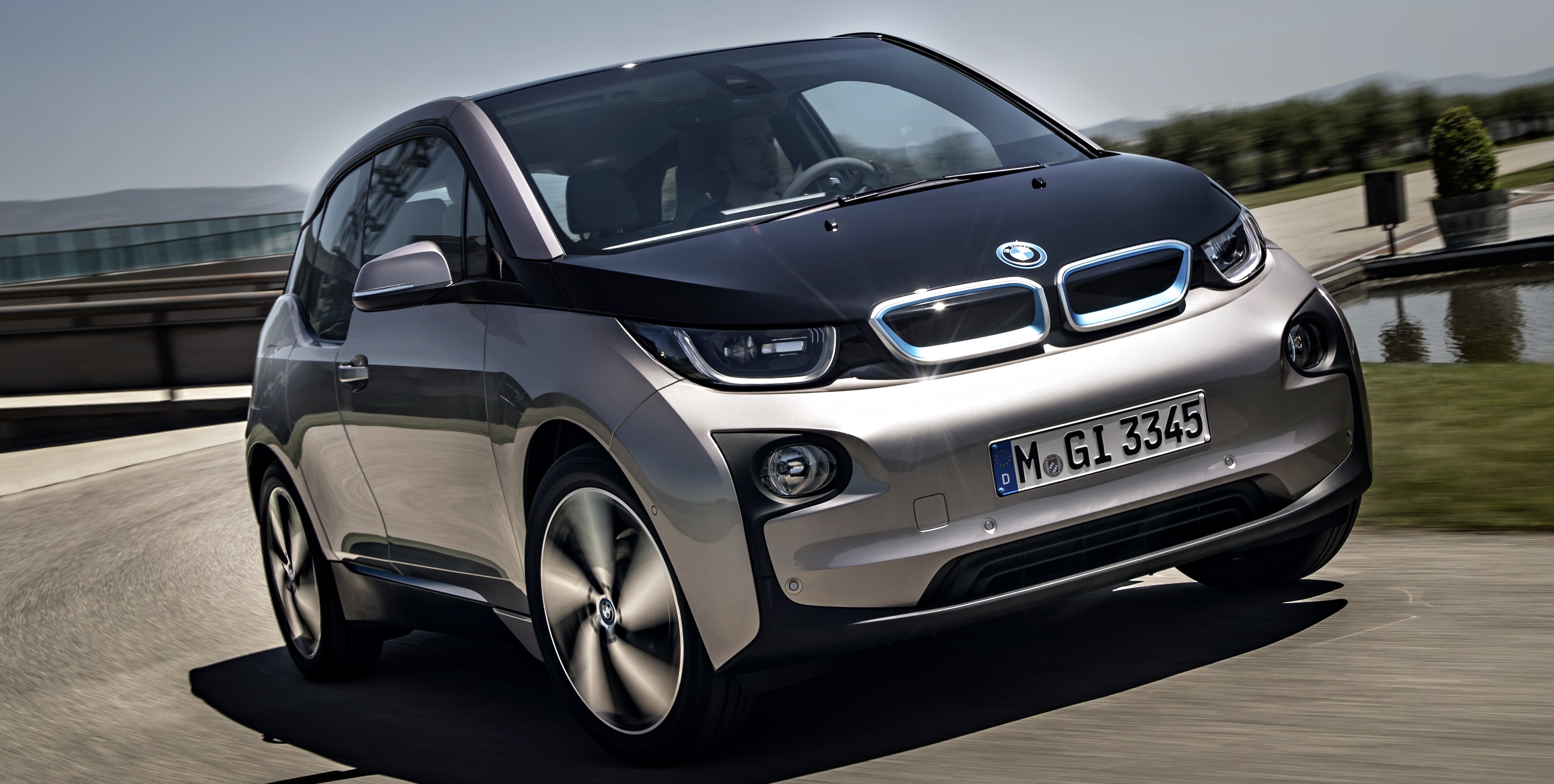 Last month we reported on comments made by BMW CEO Harald Krüger about the BMW i3 getting a new battery pack with more range in 2016. Now we learn through an article coming out of Autocar yesterday that sources close to BMW are saying that the new battery pack should enable “up to 124 miles of range on a single charge” and be available as a retrofit to current i3 owners – something Krüger hinted could be possible.

Autocar’s Greg Kable didn’t say on what he is basing his “124 miles” figure, but he compared it to the current range of the i3 which he said is “just under 100 miles”. This means he is working with the New European Driving Cycle (NEDC) which is not very accurate in predicting real world range. END_OF_DOCUMENT_TOKEN_TO_BE_REPLACED

When Tesla first unveiled the Model X in September, the vehicle was widely reported to cost $132,000, but a lot of publications failed to understand that it was the sale price of the limited “Founders series”. Then Tesla opened orders for the “Signature series” – for people who reserved the vehicle with a $40,000 deposit – and now Tesla finally opens the order book to the reservation holders for the production version.

You can see a screenshot of the Model X design studio below: END_OF_DOCUMENT_TOKEN_TO_BE_REPLACED

BMW CEO Harald Krüger talked to German magazine Die Zeit earlier this week and confirmed that the company will introduce an upgraded battery pack for next year’s version of its flagship all-electric vehicle, the BMW i3. END_OF_DOCUMENT_TOKEN_TO_BE_REPLACED

[Fixed] YouTube homepage down for some in partial outage

Zero Motorcycles, a maker of battery-powered motorcycles, is at the American International Motorcycle Expo in Orlando, Florida today to unveil its 2016 lineup and announce 2 new models.

On top of the new models, the company is also presenting a new motor design, a faster charging infrastructure, a new lithium-ion cell chemistry for more capacity and efficiency, and it will lower the price on two base models while adding more features and performance throughout its lineup. END_OF_DOCUMENT_TOKEN_TO_BE_REPLACED

Earlier this month when Audi unveiled its all-electric SUV, the quattro, some media were quick to dub it a “Tesla killer”, but now that Tesla officially launched its own SUV, I think it’s clear that it was a premature assessment. The quattro is set to have a similar range as the Model X, ~250 EPA-rated miles, but Audi is aiming at releasing the quattro in 2018, while Tesla delivered the first few units yesterday and already has between 25,000 and 30,000 reservations for the all-electric SUV. END_OF_DOCUMENT_TOKEN_TO_BE_REPLACED

These headlines, to no fault of Musk, are due to either a severe lack of knowledge about electric vehicle range or a malicious click-baiting attempt. END_OF_DOCUMENT_TOKEN_TO_BE_REPLACED

END_OF_DOCUMENT_TOKEN_TO_BE_REPLACED

It’s without a doubt an impressive feat to power a ~27,500 lbs vehicle for 285 miles on batteries alone… END_OF_DOCUMENT_TOKEN_TO_BE_REPLACED

Tesla’s Blog entry on the Trip here and pasted below: END_OF_DOCUMENT_TOKEN_TO_BE_REPLACED