These headlines, to no fault of Musk, are due to either a severe lack of knowledge about electric vehicle range or a malicious click-baiting attempt.

600 miles range on a single charge would be close to a 100% increase in range based on Tesla’s current advertised EPA-rated range. Here are the ranges advertised on Tesla’s website for US-based customers: 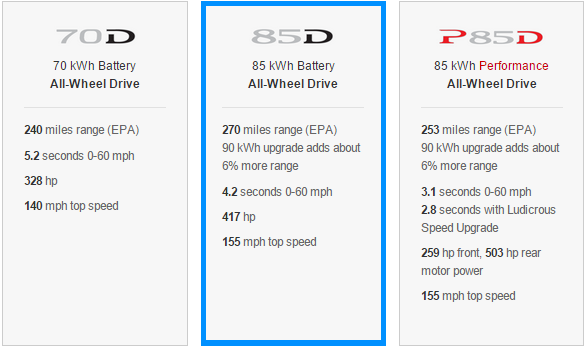 The option with the most range is advertised at ~286 miles (460 km) with the 90 kWh battery upgrade.

But the publications based their articles on comments Musk made in Europe, Denmark to be precise, so maybe the range is based on the New European Driving Cycle (NEDC), which is notoriously more relaxed and allows for a longer advertised range. Though the practical range is more often than not closer to the EPA-rated range than NEDC’s.

Let’s take a look at the ranges advertised for customers based in Denmark: 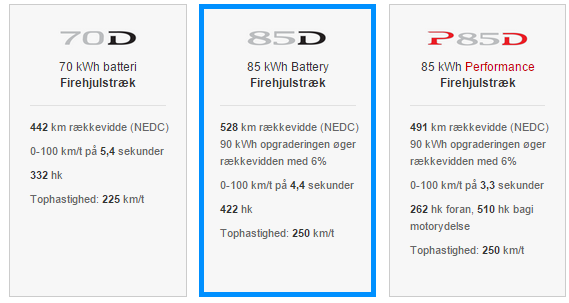 In Europe, the most advertised range on a single charge is ~348 miles (560 km). Again, the EPA-rated range should be closer to the real practical range, but still Tesla would need some major improvements in just 2 years to achieve a 600+ miles advertised or practical range.

So what did Musk say exactly?

“When will we break the thousand kilometer range mark for an electric car?”

As you can see, since the interviewer asked about breaking the “mark”, Musk approached the question from a record-breaking standpoint. The CEO then guessed the 1,000 km mark could be achieved in “a year or two”.

But these records are achieved through a practice called “hypermiling”, which consist of maximizing the energetic potential of a vehicle to travel the longest distances possible. To do so, “hypermilers” will empty the vehicle of any superfluous weight and, like Musk explicitly said, they have to drive at low-speed where the vehicle is most efficient.

This is completely impractical and only a few drivers do it for the sole purpose of holding a record. No company would ever advertise the range of any vehicle based on a range achieved through hypermiling.

Most publications left out this important part, which makes their articles very misleading. In the same conversation, Musk clearly stated that he expects the range of electric cars to improve by about “5 to 10% per year.

Based on Tesla’s current longest advertised range, it would mean at best a ~350 miles range on a single charge in 2017.