While not quite as exciting as its plans to move half a million EVs in 2 years, Tesla today also announced modest sales of its Energy products as part of its shareholder letter today. 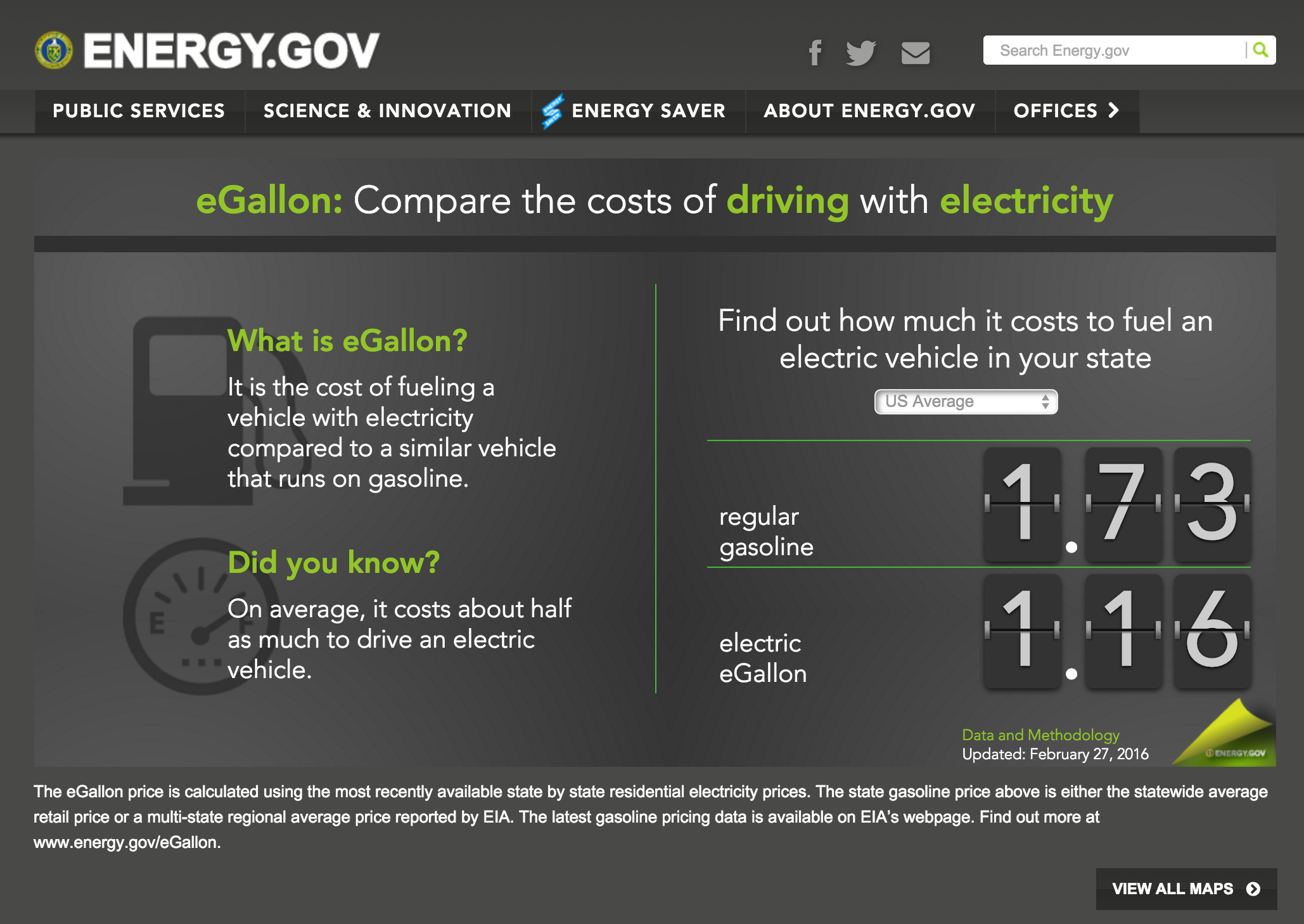 So somehow 65% of people in the year 2040 will want to pay a huge premium for a fossil fuel engine car? Even if the world weren’t heating up this makes no sense at all… END_OF_DOCUMENT_TOKEN_TO_BE_REPLACED 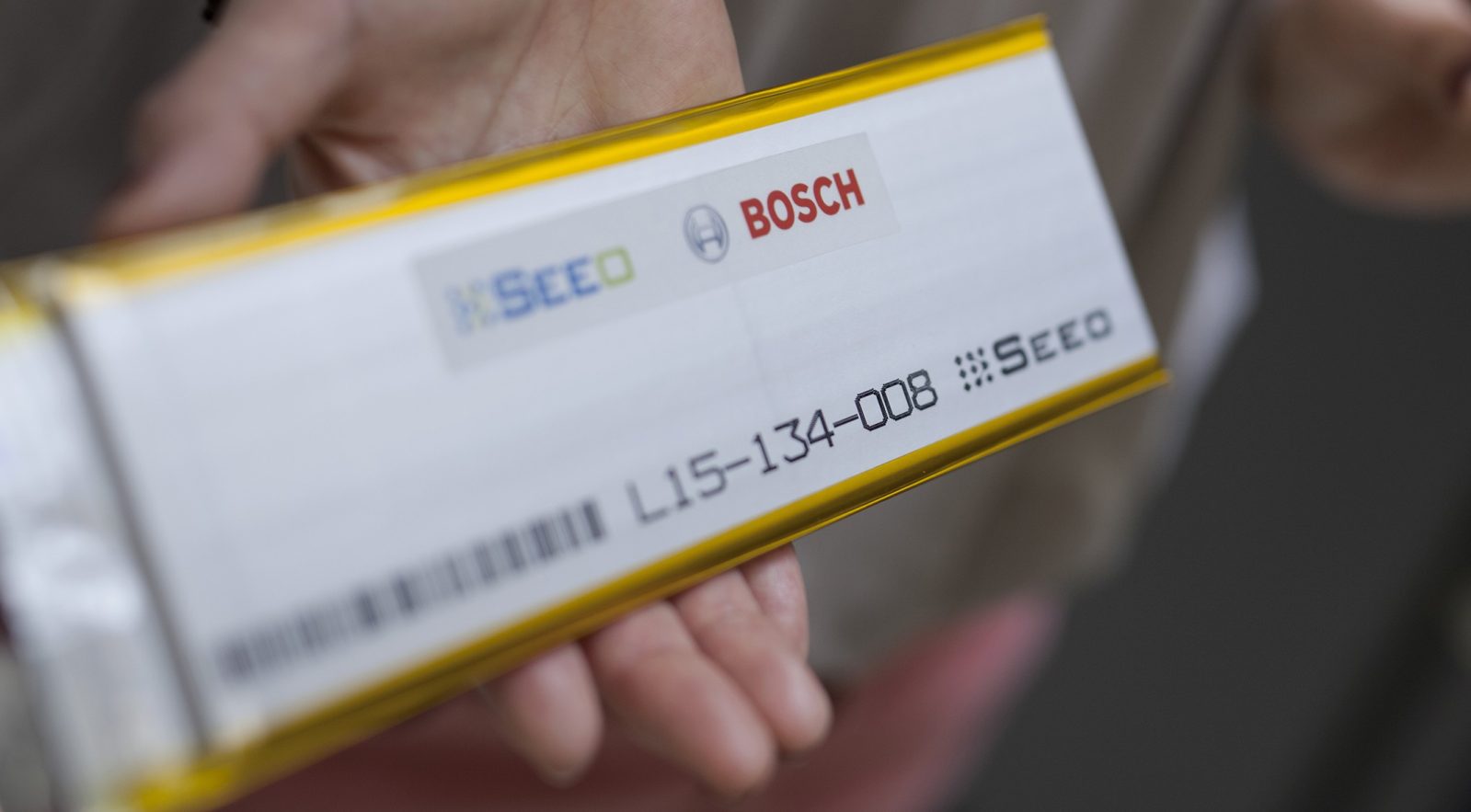 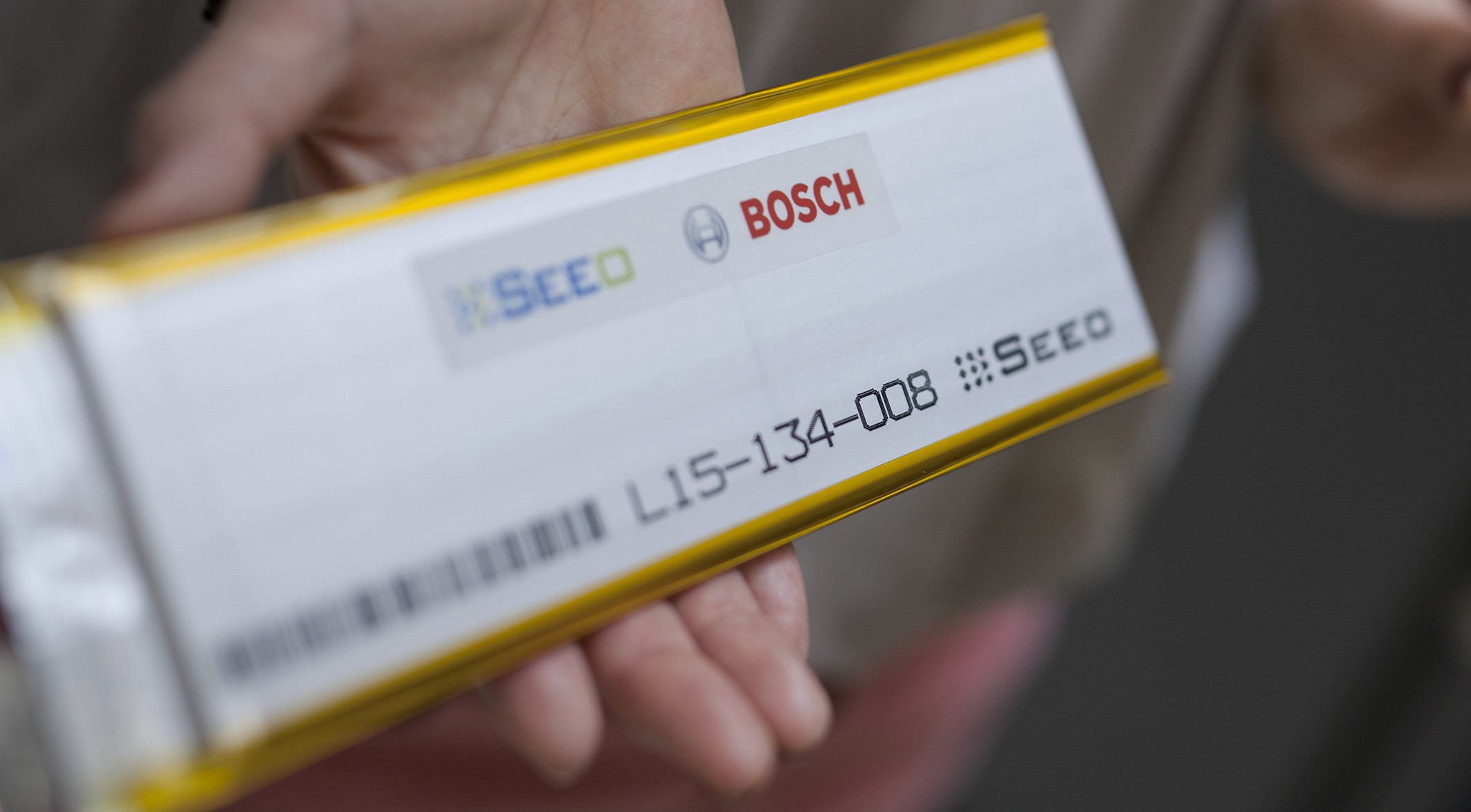 This year electronics and auto parts giant Bosch has been heavily investing the auto industry’s transition to electric powertrain. Earlier this summer, Bosch bought the solid-state battery start-up Seeo Inc. and has since been sparsely revealing details about its plan to bring new battery technologies to market by 2020.

During the company’s recent inauguration of its Renningen research campus, head of battery technology R&D Dr. Thorsten Ochs revealed more information about the company’s goals for Seeo’s solid-state battery. The Germany-based part maker is aiming for a 50 kWh pack to weight only 190 kg. END_OF_DOCUMENT_TOKEN_TO_BE_REPLACED

Iran appears to fly surveillance drone above a US aircraft carrier

Russia uses drone swarms for the first time in Kavkaz-2020

SolarCity inks a deal with California schools to install 6 MW of solar and 2.6 MWh of energy storage

SolarCity announced today a new project with the Temecula Valley Unified School District to install 6 MW of solar energy capacity and 2.6 MWh of energy storage at a total of 19 schools in the district. The solar installations will mainly consist of carports using the company’s ZS Beam system (see picture above). END_OF_DOCUMENT_TOKEN_TO_BE_REPLACED

Artega unveiled the “Scalo”; an all-electric sports car with 250 miles of range

The Artega Scalo joins the long list of all-electric luxury cars being unveiled at the Frankfurt Motor Show this week. The German sports car maker now focuses mostly on “electromobility” in partnership with battery maker Voltabox.

The company says it will achieve a range of 250 miles on a small 37 kWh battery pack. The claim is difficult to believe, but the range is most likely calculated based on the New European Driving Cycle, which allows for longer range than most real-life driving cycles.

Ahead of the Model X launch set for September 29th, Tesla is still tuning the options available for the configuration of its all-electric SUV.  Yesterday we wrote about how Tesla will offer hitch accessories directly at the purchase of the Model X in order to get around the limitations of the vehicle’s ‘Falcon Wing’ doors. Today we learn, through the same online design studio for early reservation holders, that Tesla increased by 10 miles the estimated EPA-rated range of the Signature Model X to 250 miles.

Tesla Motors confirmed to Electrek that the company is now installing the Powerwall, a new home energy storage system, for “pilot customers”:

“We are currently in production and have started installing Powerwalls with pilot customers. Over the next few weeks we will continue to ramp up volume production,” Tesla spokeswoman Alexis Georgeson said. END_OF_DOCUMENT_TOKEN_TO_BE_REPLACED

In a new note issued today, Jefferies analyst Dan Dolev increased his price target on Tesla Motors to $365 following a new analysis on the company’s battery business. When Tesla first announced its “Gigafactory“, it forecasted a ~30% reduction in battery cost through economy of scale and improved chemistry, but since then Tesla executives revealed that 30% might have been conservative and Jefferies seems to agree. END_OF_DOCUMENT_TOKEN_TO_BE_REPLACED

Ahead of the Model X launch at the end of the month, Tesla is still tuning the options available for the configuration of its all-electric SUV.  A roof-rack, which is popular for skiers and cyclists, isn’t an option for the Model X due to the vehicle’s Falcon Wing’ doors. We now learn through the online design studio, which is accessible to a select few reservation holders, that Tesla will be offering hitch accessories directly at the purchase of the Model X in order to get around the limitations.

Apple @ Work: What is iOS device supervision, and why should it be used?