U.S. energy consumption set a record high in 2018, with wind, solar, and natural gas making the largest increases in energy supply, according to a new analysis.

END_OF_DOCUMENT_TOKEN_TO_BE_REPLACED 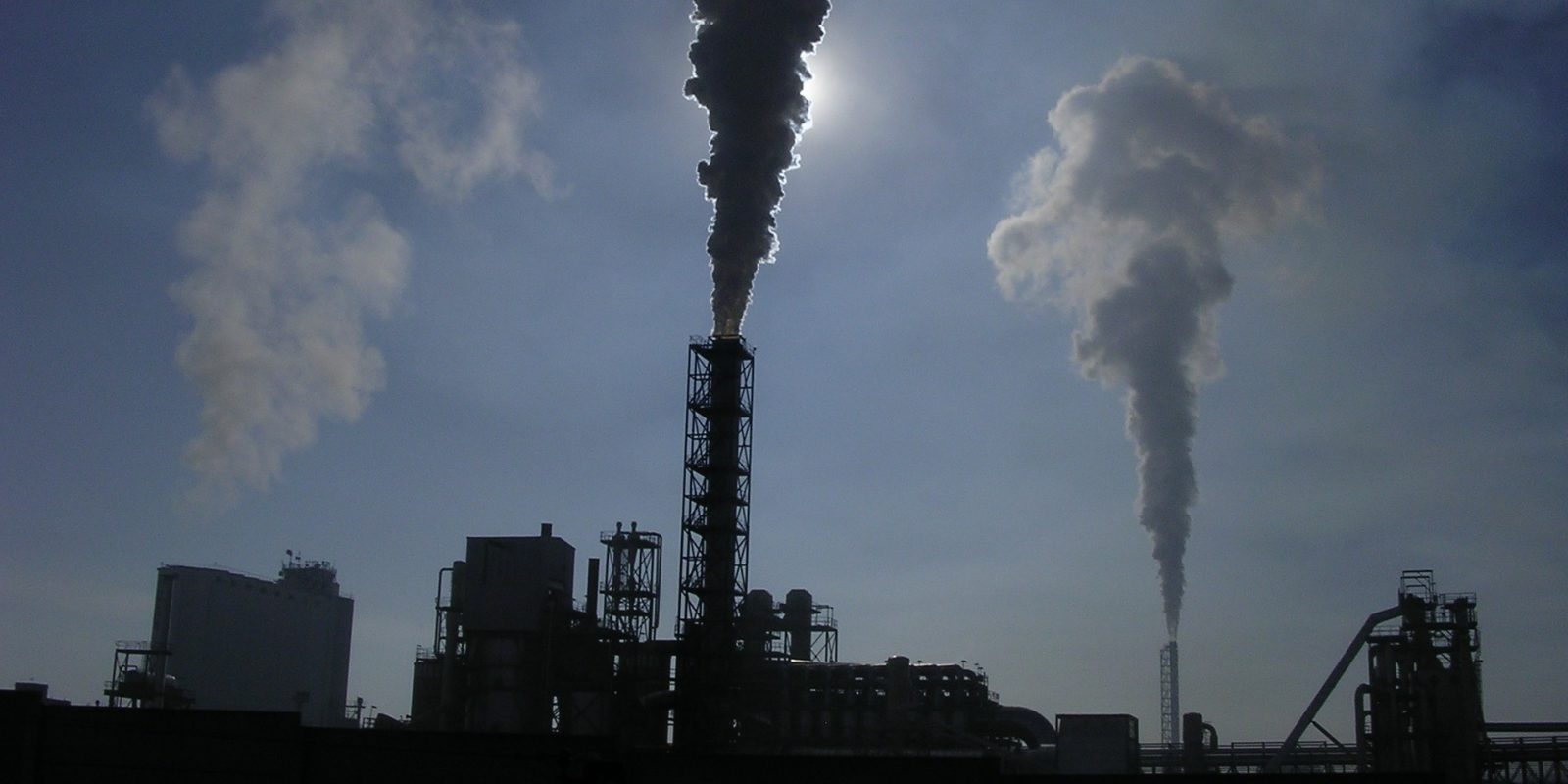 Global energy demand grew at its fastest pace in the last decade in 2018, increasing CO2 emissions to a record high, according to a new report.

END_OF_DOCUMENT_TOKEN_TO_BE_REPLACED

A recent Gallup poll shows most Americans support proposals that aim to “dramatically” reduce the use of fossil fuels. Solar and wind power also earned a strong show of support in the poll.

END_OF_DOCUMENT_TOKEN_TO_BE_REPLACED

A global transition to affordable and sustainable energy “has stagnated, with little or no progress achieved in the past five years,” according to a new report from the World Economic Forum.

END_OF_DOCUMENT_TOKEN_TO_BE_REPLACED 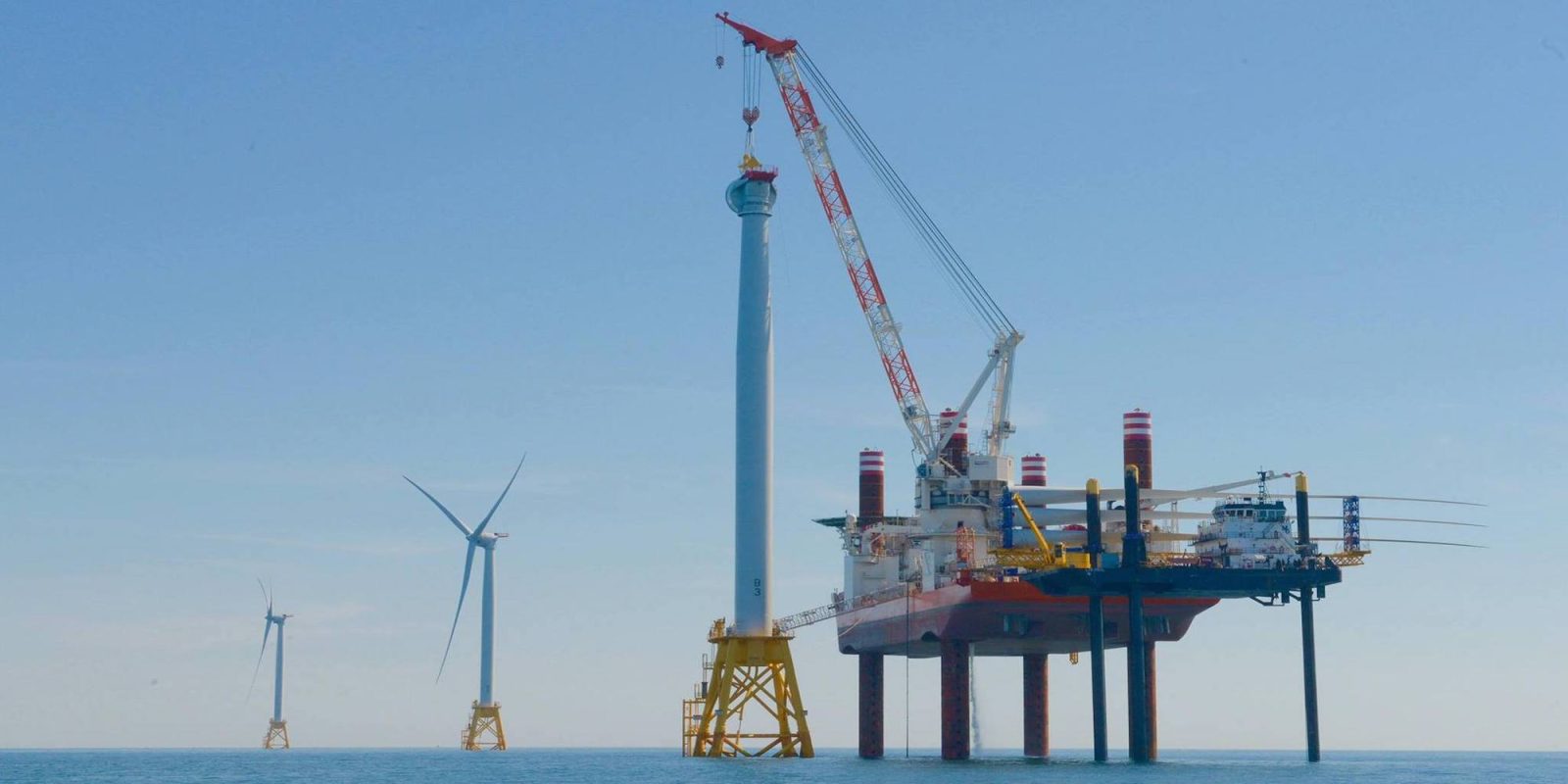 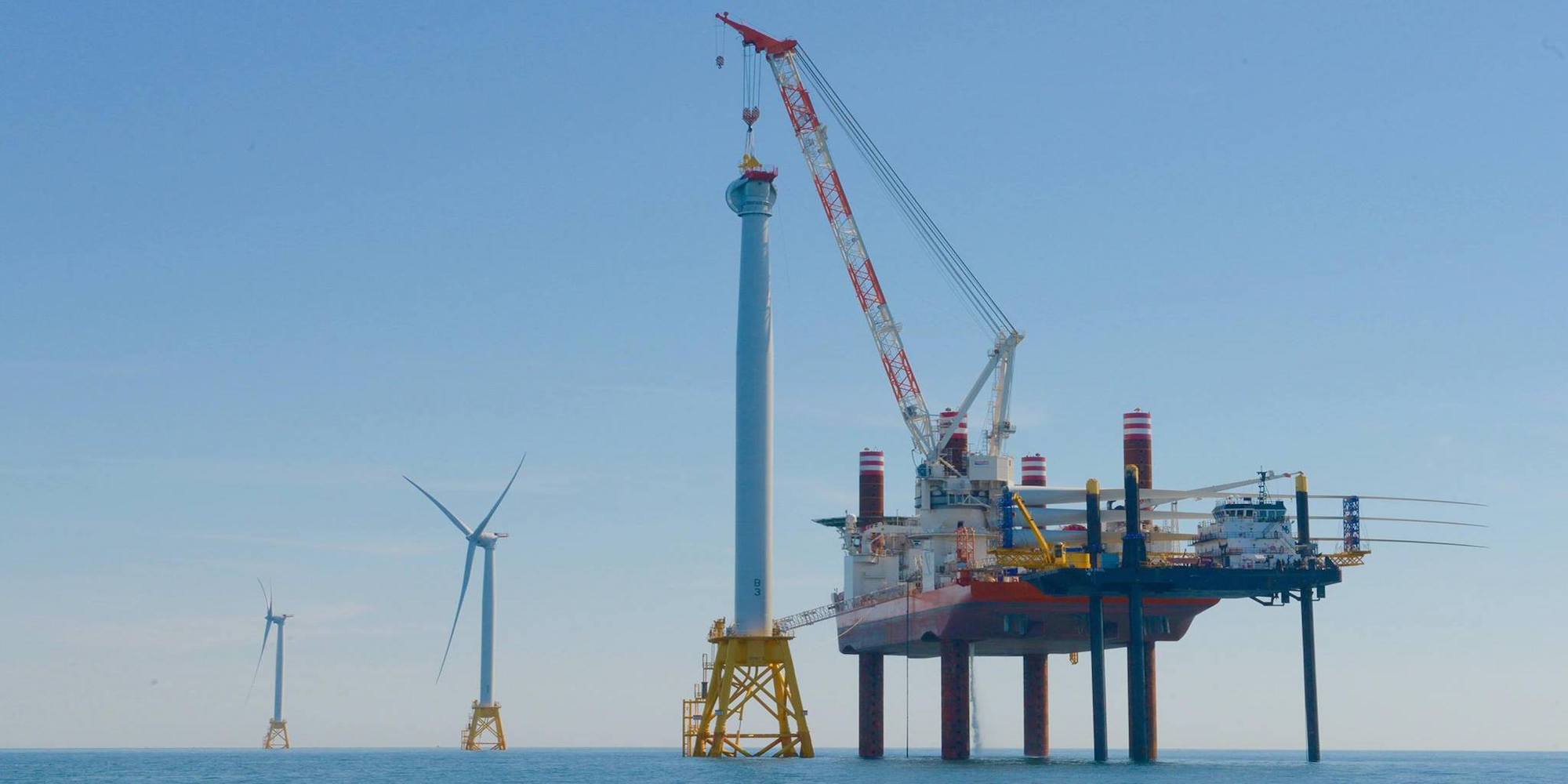 Low cost wind displacing coal – 56GW of coal at risk, that’s a big number – about 16% of the current stock around 339GW of coal. If wind runs at a 35% capacity factor and coal is around 60%, that’d mean about 96GW of wind to replace the at risk product – that would more than double the current US wind capacity. That’d be a lot of progress

East Coast off shore wind energy headlines coming daily it seems – Maryland weighing two wind proposals, 750MW vs 120MW – North Carolina, New York, Maryland and Massachusetts have all expressed interest in joining Rhode Island in the off-shore wind game. With the Department of Energy saying we’ve got greater than 2,000GW of off shore wind potential on US coasts – and that with HVDC lines that wind could meet 30% of US electricity needs, this might be a big game gearing up. Any advice on how to get off shore wind into a well balanced portfolio?

END_OF_DOCUMENT_TOKEN_TO_BE_REPLACED 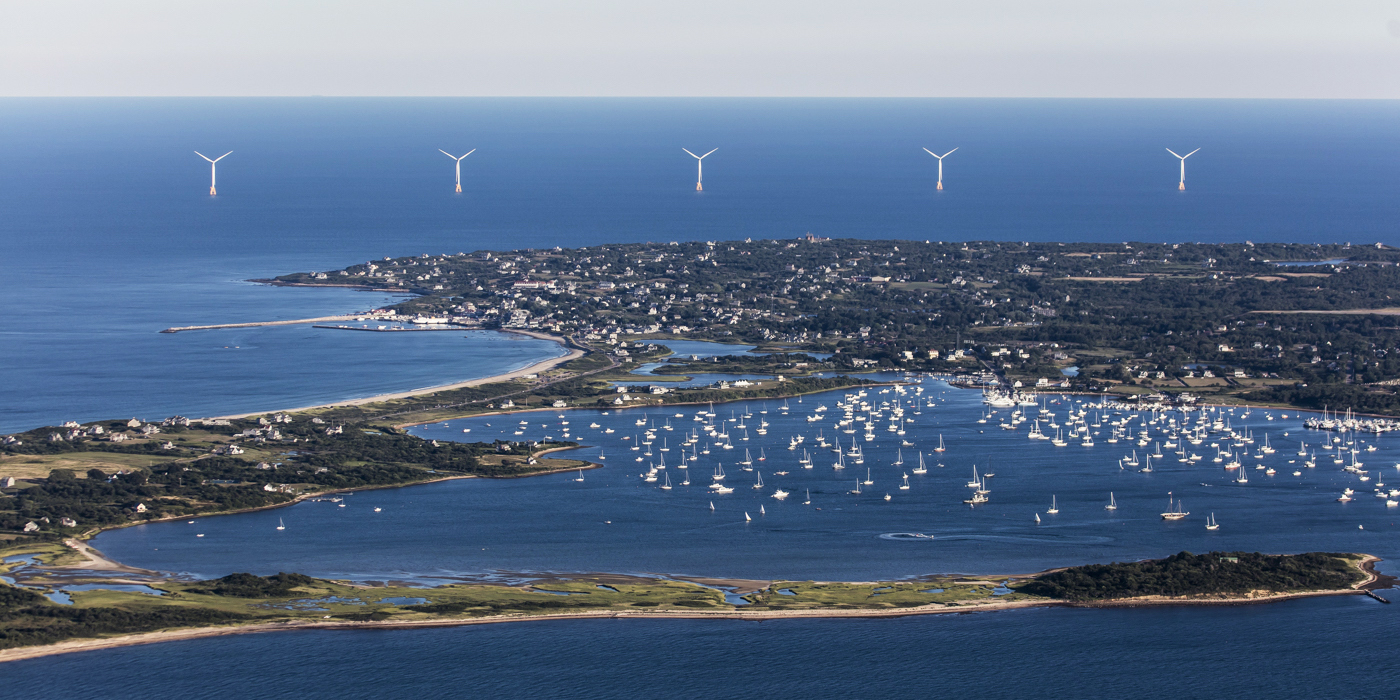 END_OF_DOCUMENT_TOKEN_TO_BE_REPLACED

Opinion: Let the iPod touch rest in peace – or upgrade it now

AirTag hacked for the first time by security researcher [Video]

As of late, the idea of getting rid of coal in their own national electricity grid has become a popular one among several major nations across the world. At 6 least major countries, including Canada, France, Germany, the Netherlands, Austria and now Finland, have all recently announced the imminent phase-out of all coal-fired power plants. END_OF_DOCUMENT_TOKEN_TO_BE_REPLACED

On Aug. 11 a bid of US$0.46/W was put forward to build 500MW of solar power in China (a roughly calculated levelized cost of electricity (LCOE) at $0.019/kWh). In the past week we saw a bid of $0.023/kWh to build 1.2GW of solar power in Abu Dhabi. This price of $0.023/kWh is nearly 25% lower than the $0.0299/kWh bid for a series of Abu Dhabi projects in late April. These extremely aggressive price falls are partially driven by unique situations – a Chinese solar panel production glut and historically low costs of money. But as Frank Wouters, the former director of Masdar Clean Energy puts it, “We’re still learning how to further reduce the cost of solar cells and other components, as well as operation and maintenance costs. There’s no reason why the cost of solar will ever increase again.”

END_OF_DOCUMENT_TOKEN_TO_BE_REPLACED

Dubai received bid of $.0299/kWh for 800MW of solar power. This price represents the lowest yet recorded for solar power (and might not represent the end of the price drops…).

Dubai Electricity and Water Authority (DEWA) has received 5 bids from international organisations for the third phase of the Mohammed bin Rashid Al Maktoum Solar Park, said HE Saeed Mohammed AlTayer, MD & CEO of DEWA. The lowest recorded bid at the opening of the envelopes was US 2.99 cents per kilowatt hour. The next step in the bidding process will review the technical and commercial aspects of the bids to select the best one.

In the USA, in 2014 and with incentives, utility scale solar projects averaged $.05/kWh. On this bid alone, five companies bid below $.045/kW – without subsidies! END_OF_DOCUMENT_TOKEN_TO_BE_REPLACED

Save up to $150 on Arcade1Up X-Men vs. Street Fighter or Ms. PAC-MAN cabinets

Local news reports in Chile are stating that “senior Tesla executives” met with government officials to evaluate a partnership with state-owned mining company Codelco in order to source lithium in the country.

The agreement would presumably be to supply Tesla’s Gigafactory under-construction in Nevada. END_OF_DOCUMENT_TOKEN_TO_BE_REPLACED