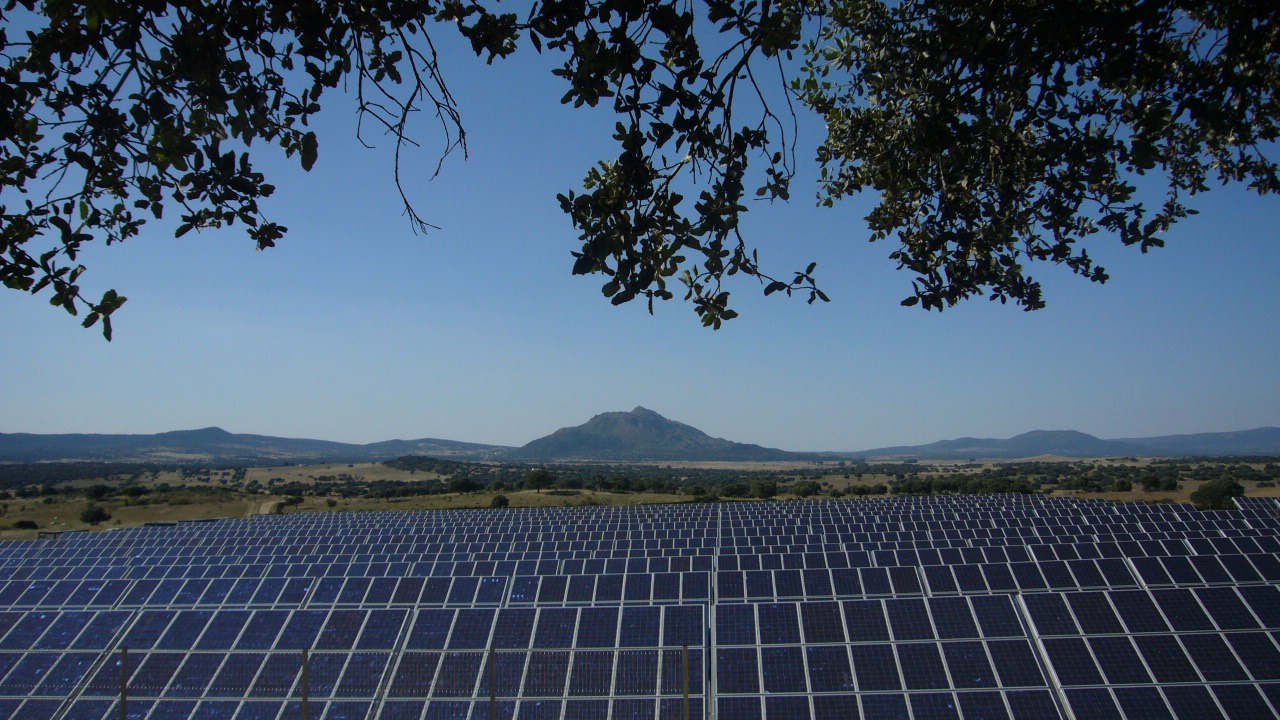 The legislation would be the first of its kind, which is by law establishing an “expiration date on fossil fuel use”. The bill imposes penalties to Hawaii electric utilities if they fail to achieve the new standards. As much as two cents of penalty for each kilowatt hour of excess fossil fuel electricity could be imposed.

“Hawaii is making history, not only for the islands, but for the planet. We are making a promise to future generations that their lives will be powered not by climate-changing fossil fuel, but by clean, local, and sustainable sources of energy.”

Even though Hawaii is already a leader in renewable energies, some electric utilities have made it difficult for their customers to connect solar installations to the grid. Most utilities have embraced solar energy, but some seem to have a problem with the distributed model of customers producing their own energy.

This law should help the transition long term.