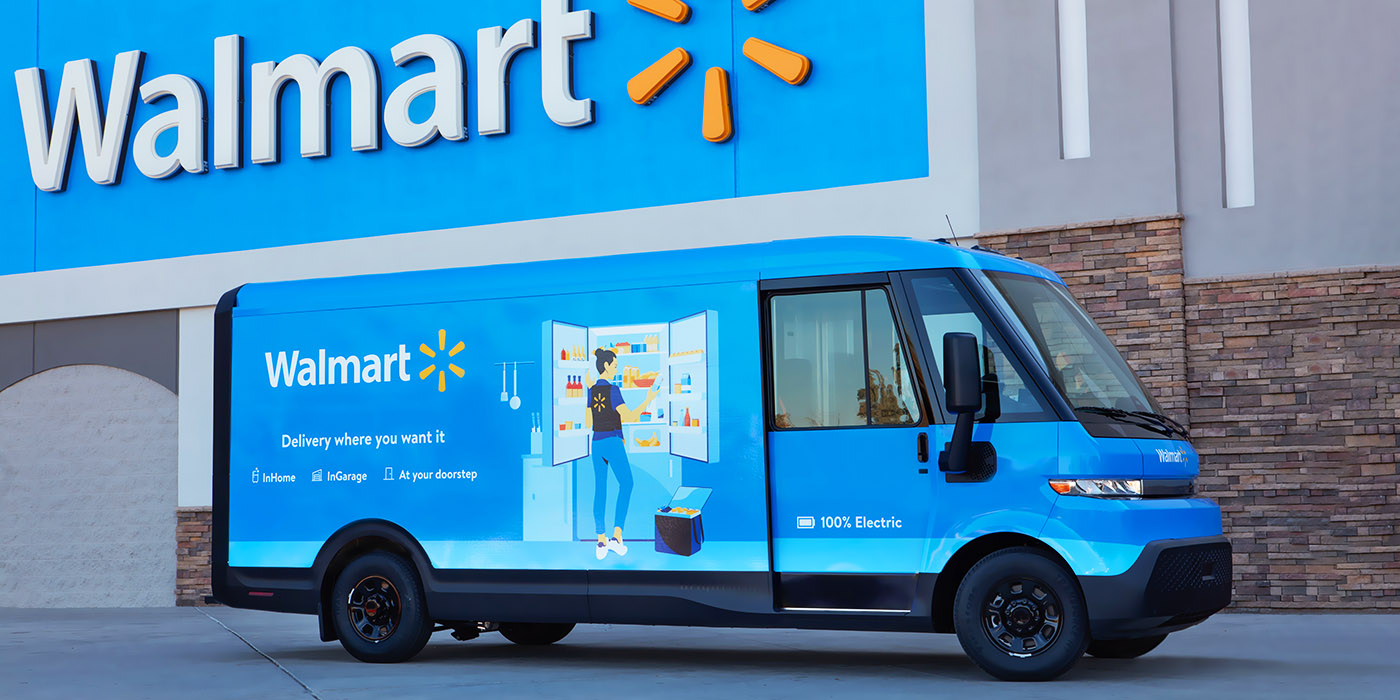 It’s a good day for GM as the company’s BrightDrop brand announces new deals with retail giant Walmart and FedEx. The news comes less than a month after FedEx took delivery of its first batch of BrightDrop EV600 electric vans in Inglewood, California.

END_OF_DOCUMENT_TOKEN_TO_BE_REPLACED

Earlier this week, we reported on a dispute between Tesla and Walmart over problems with a massive amount of solar power systems the former installed at the latter’s property.

It looks like both companies are now open to working together to solve this issue instead of going through the courts. END_OF_DOCUMENT_TOKEN_TO_BE_REPLACED

After unveiling their charging stations with new suppliers yesterday, VW’s Electrify America has now announced a partnership with Walmart for the locations of those stations.

iOS 16 beta 3: Here’s everything new on iPhone and iPad