As a local Michigander who grew up in metro Detroit, Laura has a soft spot for The Motor City. She occasionally writes for Electrek about the goings-on in with The Big 3 – she also writes for 9to5Mac. You can find her on Twitter @lauraMRosenberg. 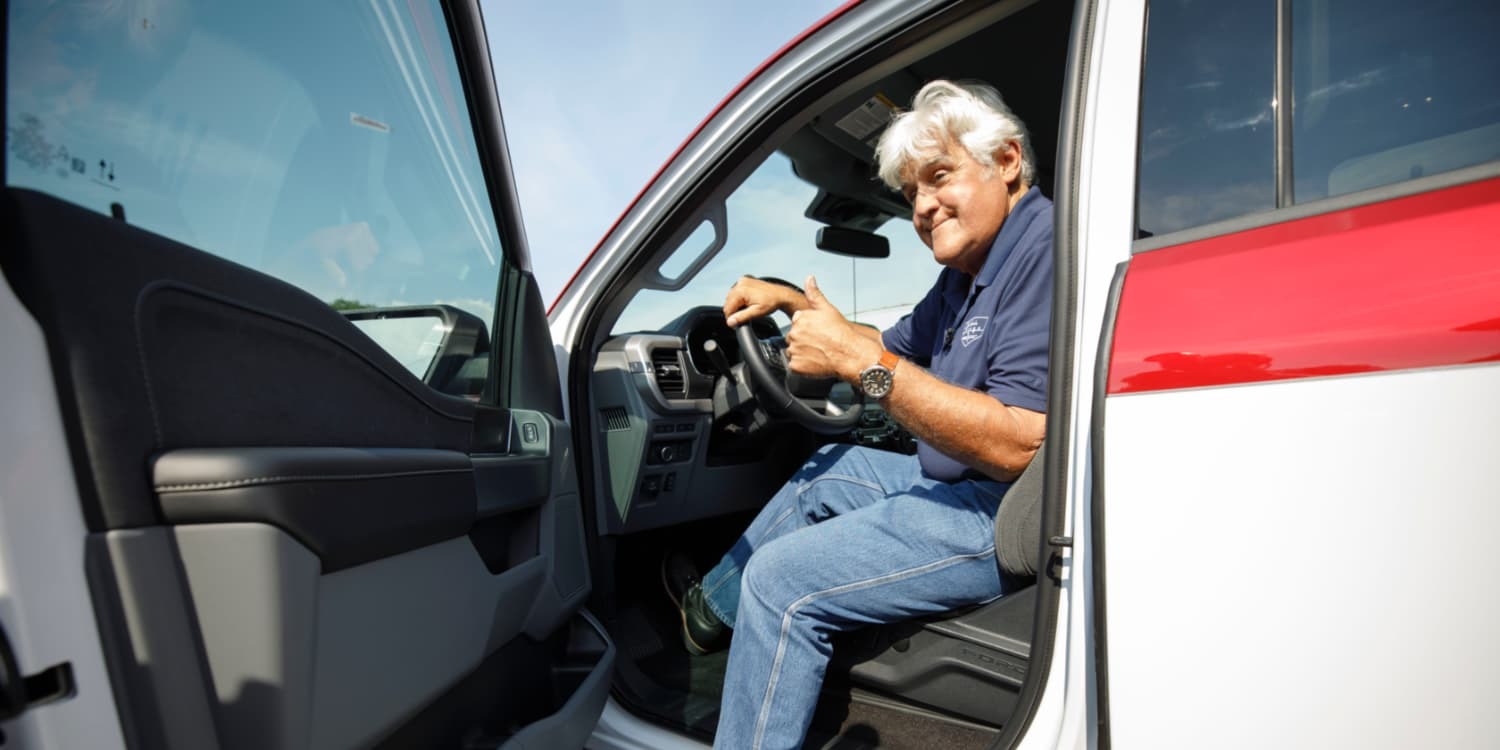 At this past weekend’s Woodward Dream Cruise – metro Detroit’s annual celebration of the automotive industry – Jay Leno, former late-night TV host and host of Jay Leno’s Garage, revealed a custom Ford F-150 Lightning. Not just any Lightning, though – the EV unveiled by Leno was custom painted to match a 1979 version of the F-Series owned by Walmart’s founder, Sam Walton.

END_OF_DOCUMENT_TOKEN_TO_BE_REPLACED 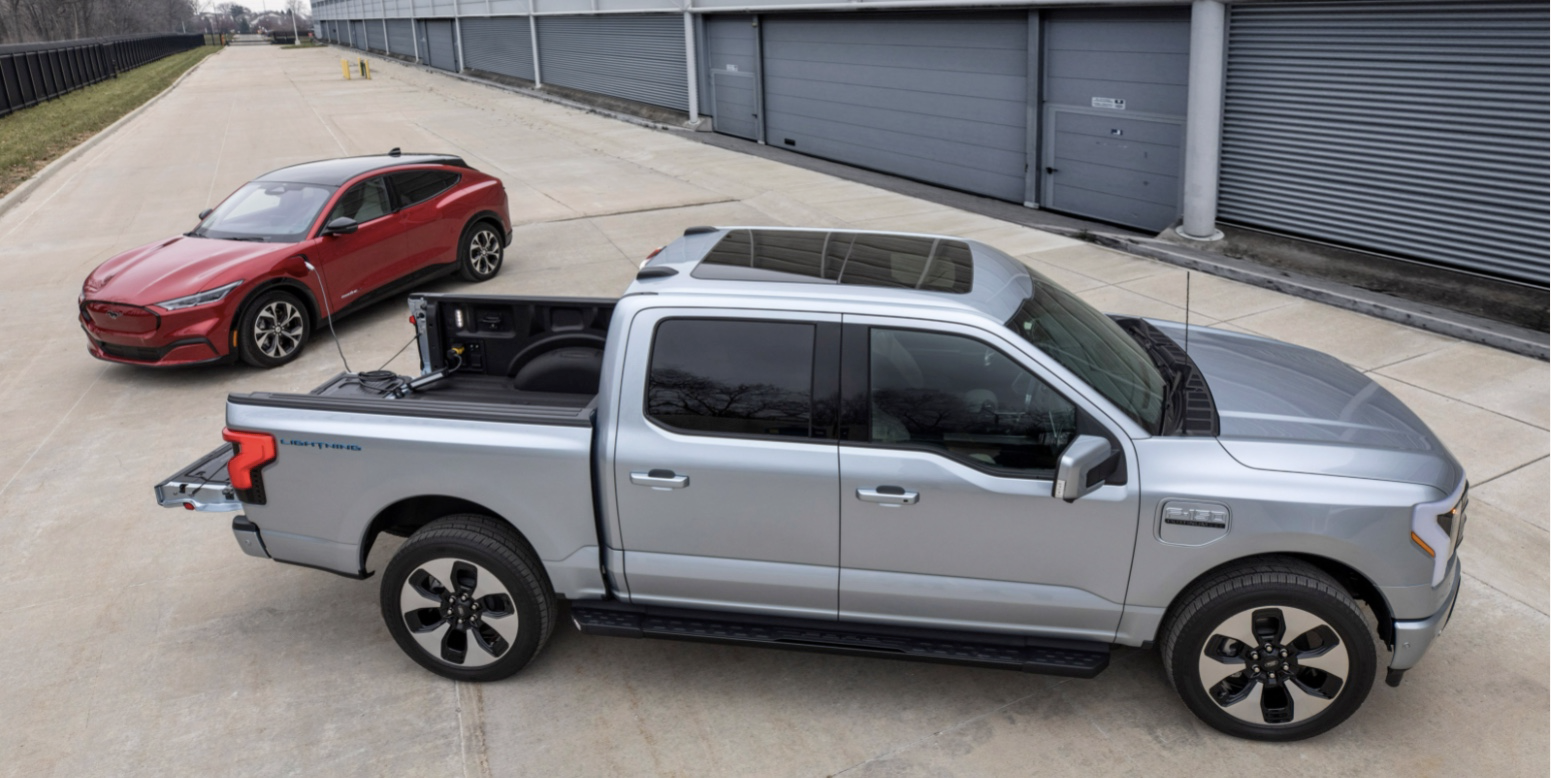 As of right now, Ford Motor Company has 200,000 reservations lined up for the Lightning, and those drivers will have the additional benefit of being able to use their Lightning to charge any other EV on the road.