Over-the-air updates: How does each EV automaker compare? 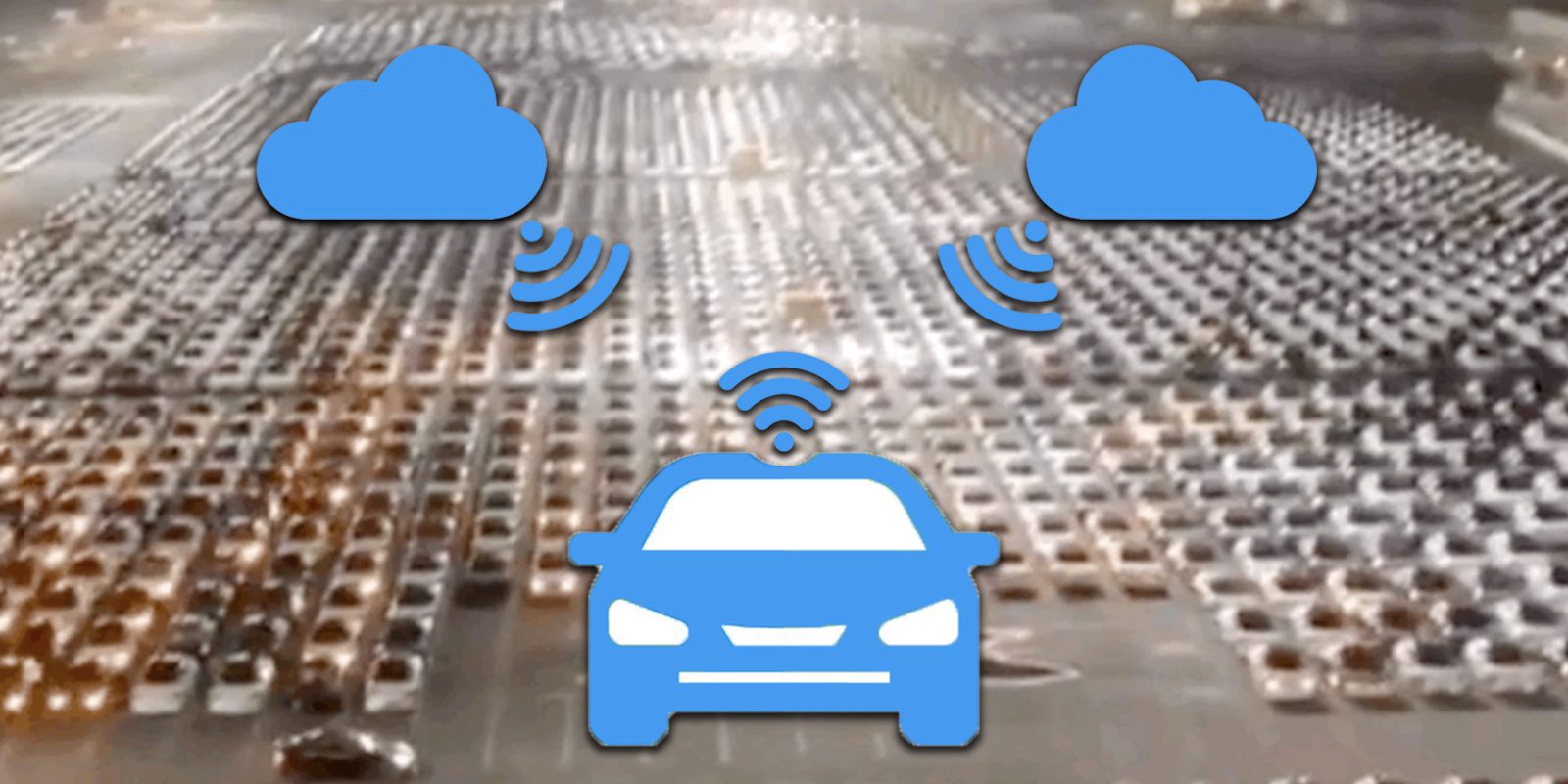 Ever wondered how your electric vehicle updates itself over the air (OTA)? Is it software or firmware? Perhaps you’re wondering if the new EV you’re considering is even fit with over-the-air capabilities.

No matter the reason, we’ve put together a guide outlining how OTA updates work, plus some of their benefits looking toward the future. Furthermore, we’ve compiled a comprehensive list of EV automakers and their current status of OTA implementation.

END_OF_DOCUMENT_TOKEN_TO_BE_REPLACED

Today GM reported that it would be initiating a recall of around four million cars due to a software defect in their airbag deployment system. Customers will have to bring their cars to their local GM dealers where they will update the software free of charge.

Coincidently, the announcement of the recall is arriving just days after Pam Fletcher, Chief Executive Engineer at General Motors, stated that over-the-air (OTA) programming would be coming to the Bolt EV when she was speaking at a conference earlier this week.