Is Jeep’s Christian Meunier gung-ho for EVs, or a serial greenwasher? 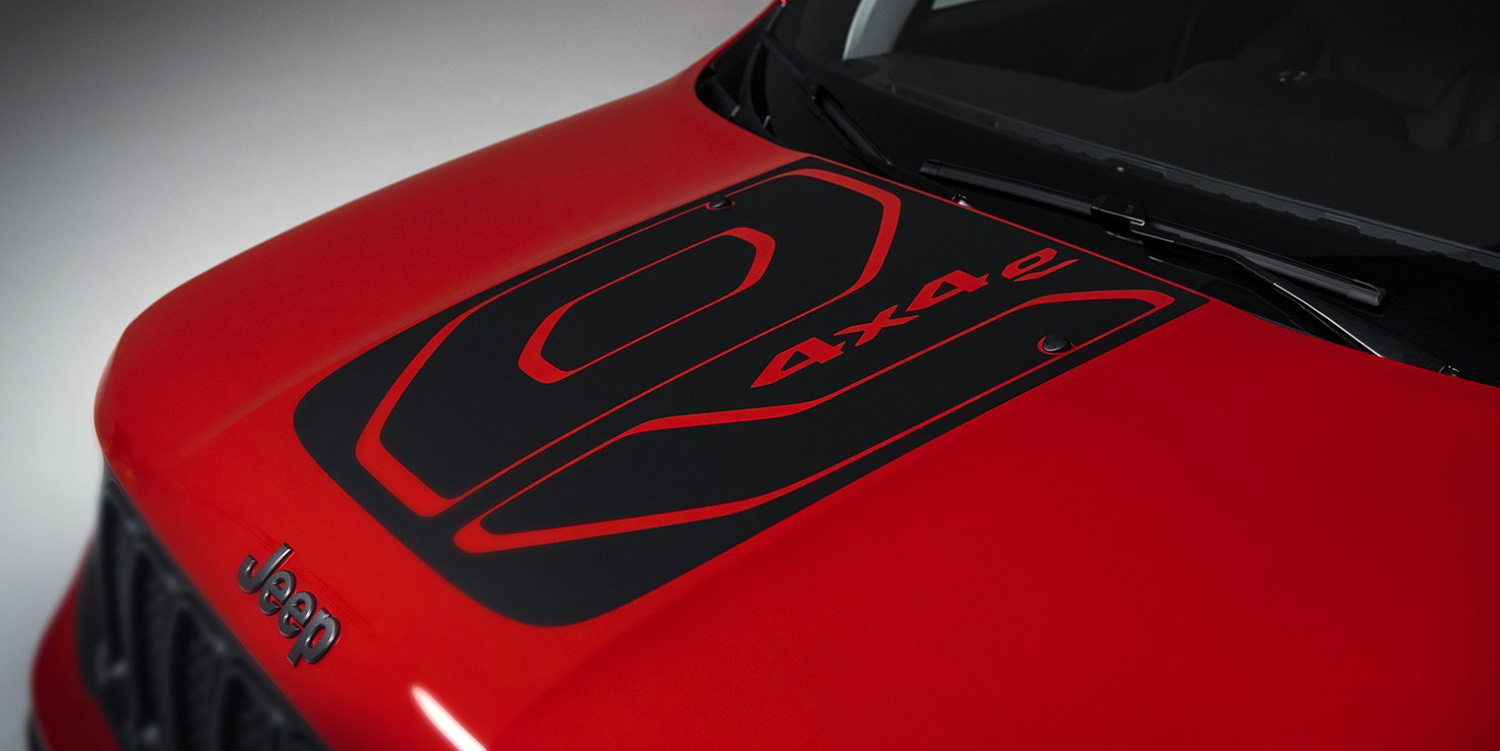 Christian Meunier, Jeep’s global president, was in New Zealand this week making big EV promises. He told Australia’s WhichCar that Jeep will be “the greenest SUV brand in the world.” If his name sounds familiar, Meunier was at the helm of Infiniti this year from January to May 2019. In that role, he said the next wave of Infiniti vehicles would be either plug-in hybrid or pure EV.

END_OF_DOCUMENT_TOKEN_TO_BE_REPLACED 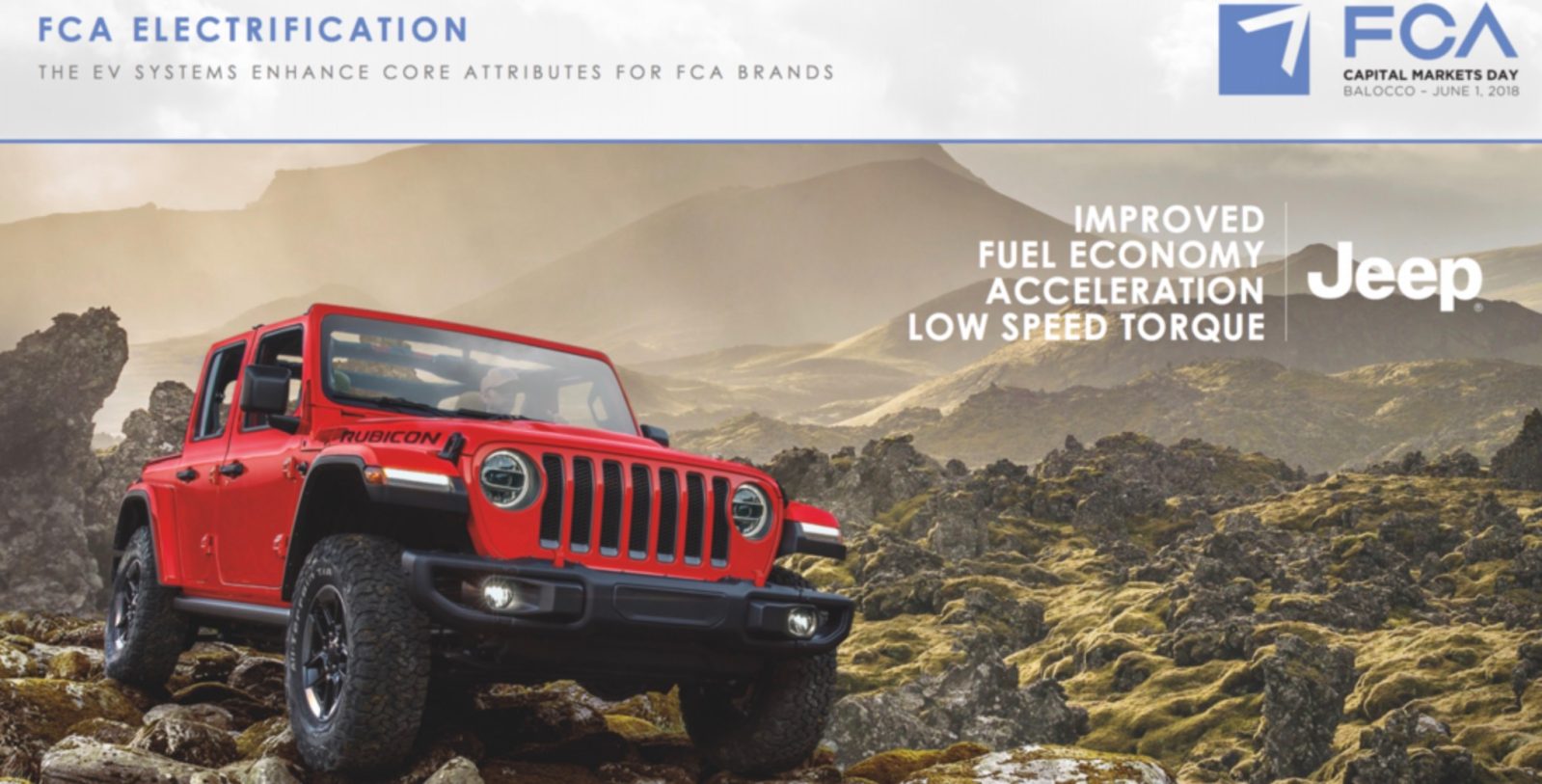 But the industry is undoubtedly moving forward with all-electric vehicles and now FCA is announcing new electric vehicles coming under its Jeep, Maserati, and Fiat brands within the next 4 years. END_OF_DOCUMENT_TOKEN_TO_BE_REPLACED

Jeep will make an electric Wrangler in 2020 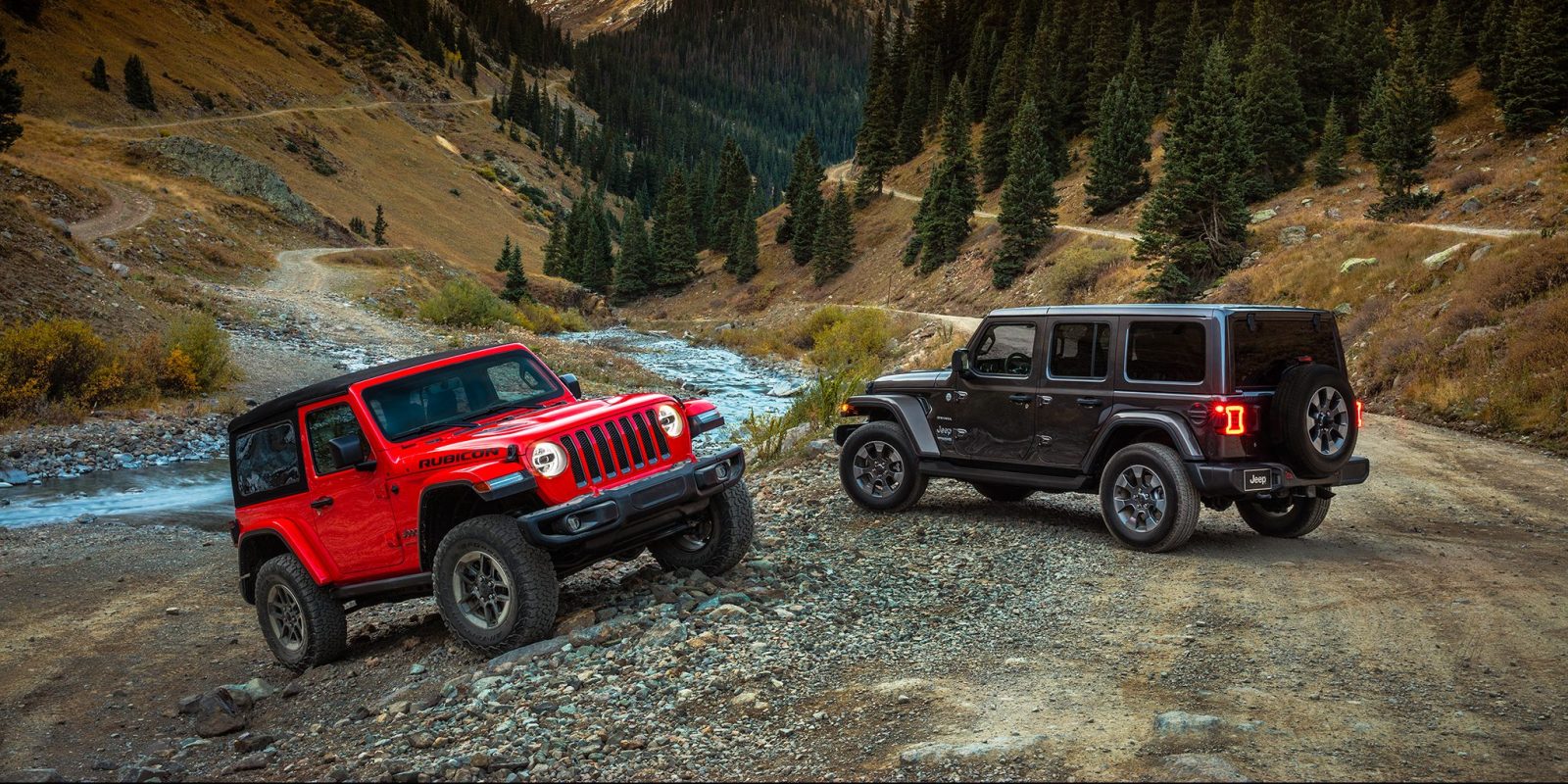 Jeep CEO Mike Manley announced at their LA Auto Show press conference that the new Jeep Wrangler will include a plug-in option in 2020.

Jeep has shown a plug-in hybrid concept before, the Yuntu SUV which they displayed at the 2017 Shanghai auto show.  And there have been rumors for some time that the Wrangler, Jeep’s most iconic vehicle, would eventually gain a hybrid powertrain.

END_OF_DOCUMENT_TOKEN_TO_BE_REPLACED 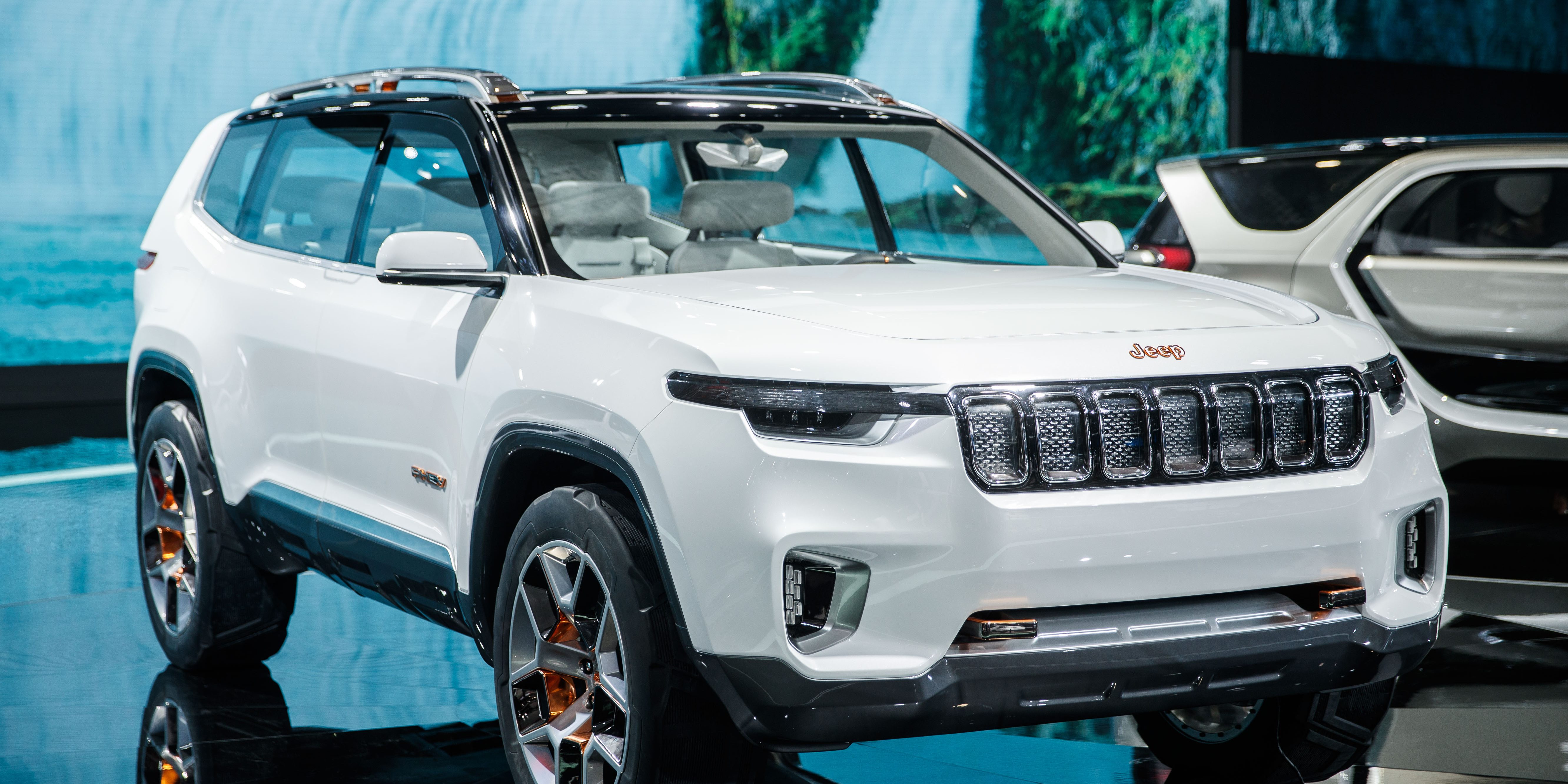 We don’t often report on plug-in hybrids because most of the new models coming out lately, like BMW’s eDrive powertrains or Audi’s e-tron PHEVs, have barely useful all-electric range – unlike some that can cover the average commute, like the Chevy Volt or the new Pacifica Hybrid.

After recently bringing the Pacifica to market, FCA now unveils another plug-in hybrid – this time under its Jeep brand: the Jeep Yuntu. END_OF_DOCUMENT_TOKEN_TO_BE_REPLACED 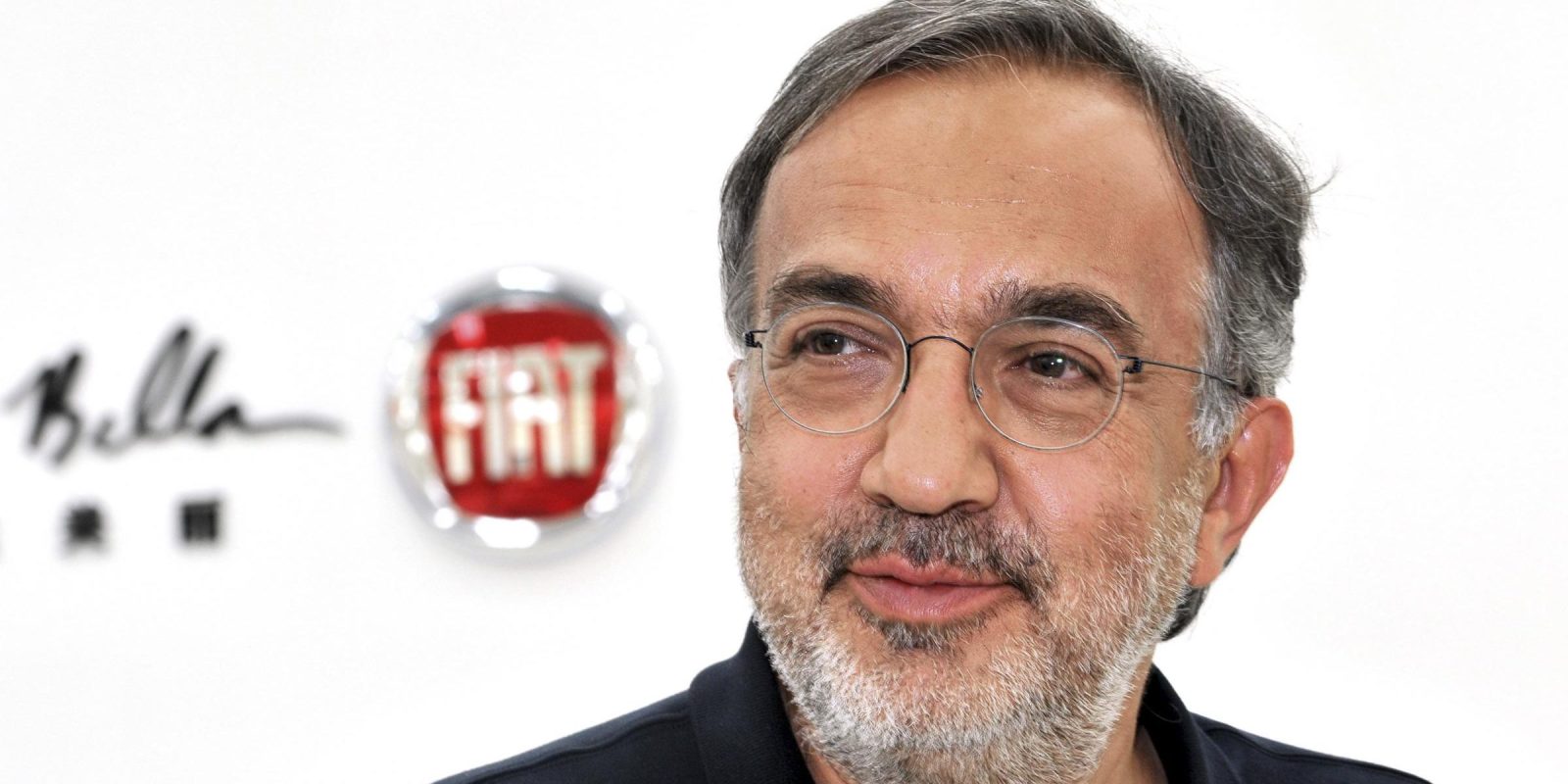 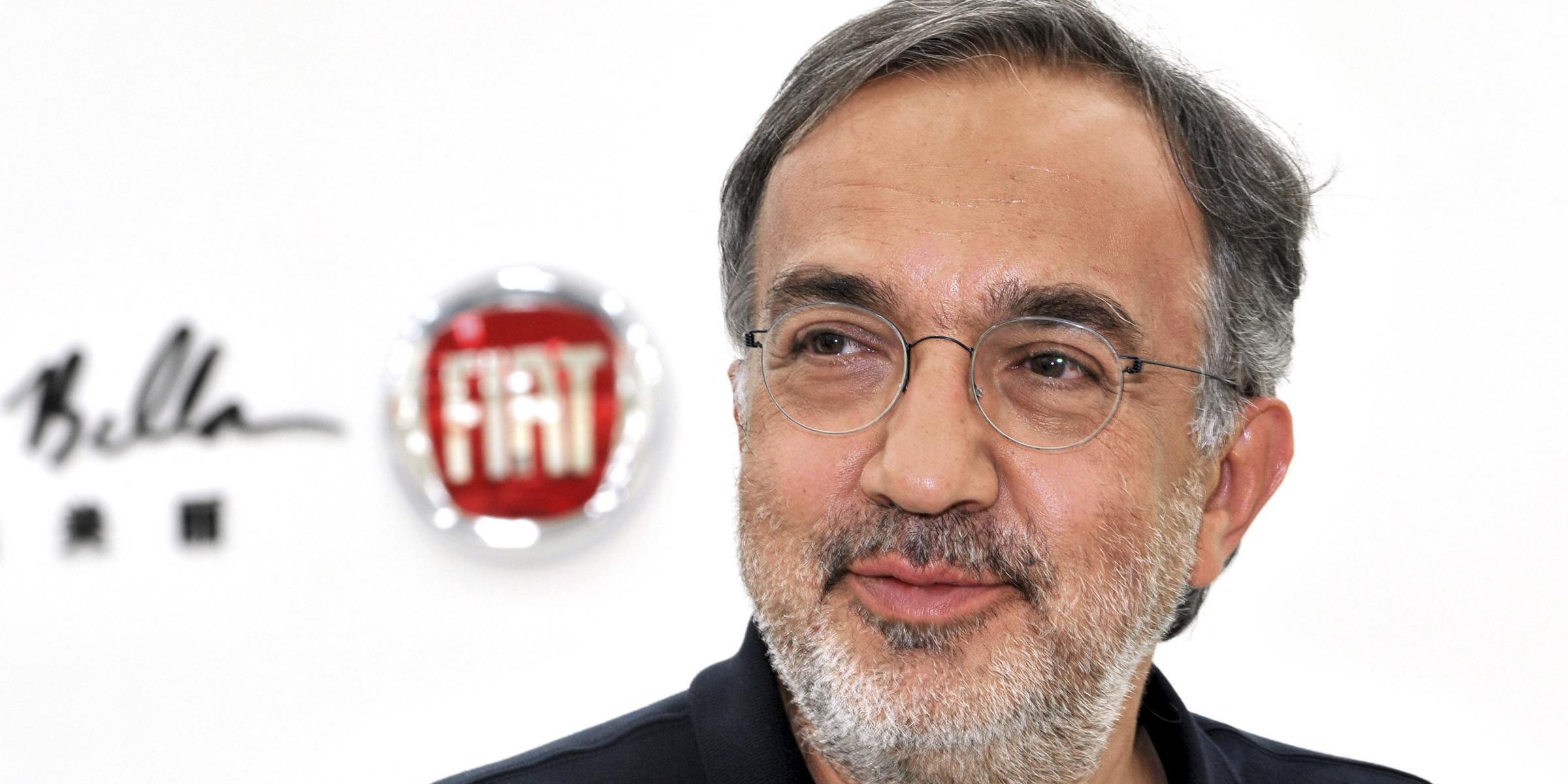 In a recent interview with Car Magazine, he reiterated his comments and elaborated on how he doesn’t understand how anyone can make money selling electric cars other than to comply with government mandates. He also made some interesting and somewhat confusing comments on Tesla’s success. END_OF_DOCUMENT_TOKEN_TO_BE_REPLACED