Catherine Wood, chief executive of ARK Investment Management, yesterday addressed concerns about how electric vehicle adoption will be affected by low oil prices. She underscored that the biggest factor for total-cost-of-ownership is auto residual values. While the value of used cars is tumbling, the trade-in values of Tesla EVs are holding firm.

END_OF_DOCUMENT_TOKEN_TO_BE_REPLACED 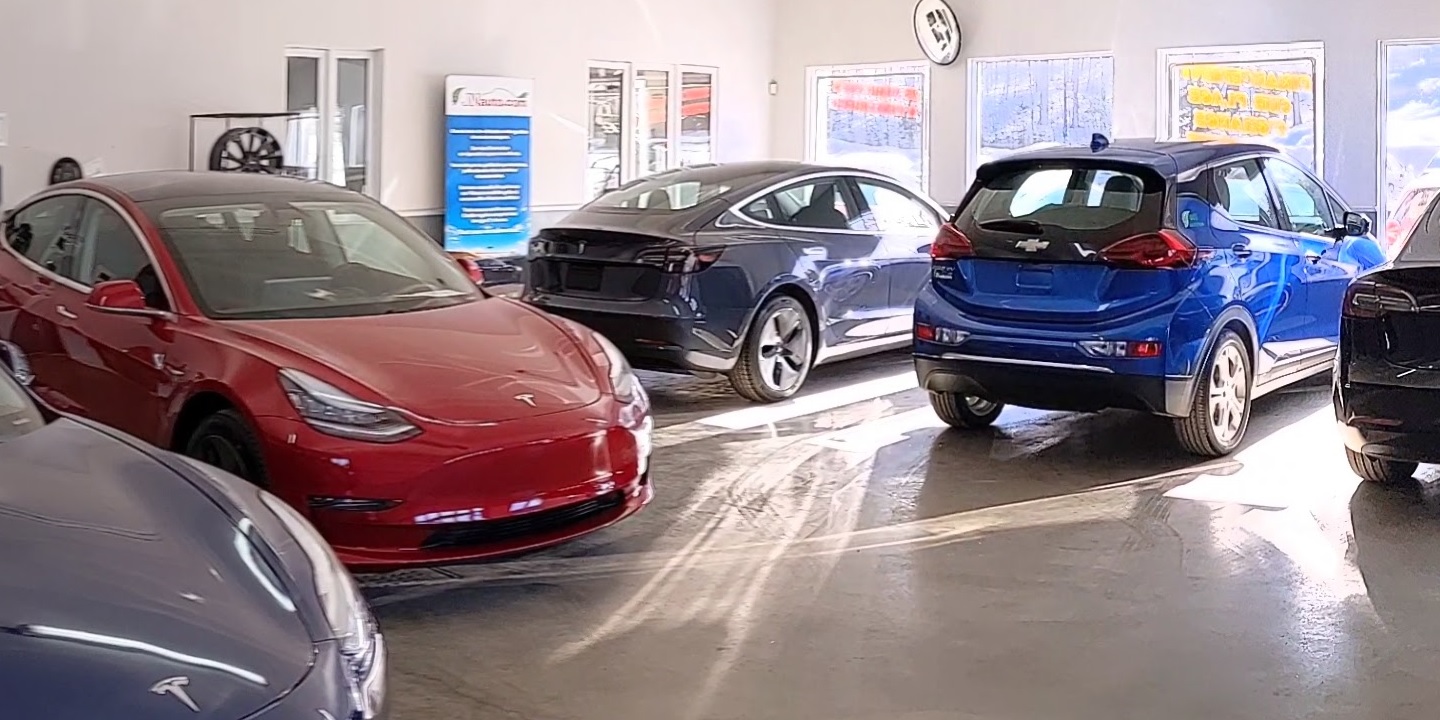 END_OF_DOCUMENT_TOKEN_TO_BE_REPLACED

One of the questions I get most often is, When am I going to be able to afford an electric car? That’s a complex question, but I think it’s important for people to know that they can buy an electric car today for less than $10,000. END_OF_DOCUMENT_TOKEN_TO_BE_REPLACED 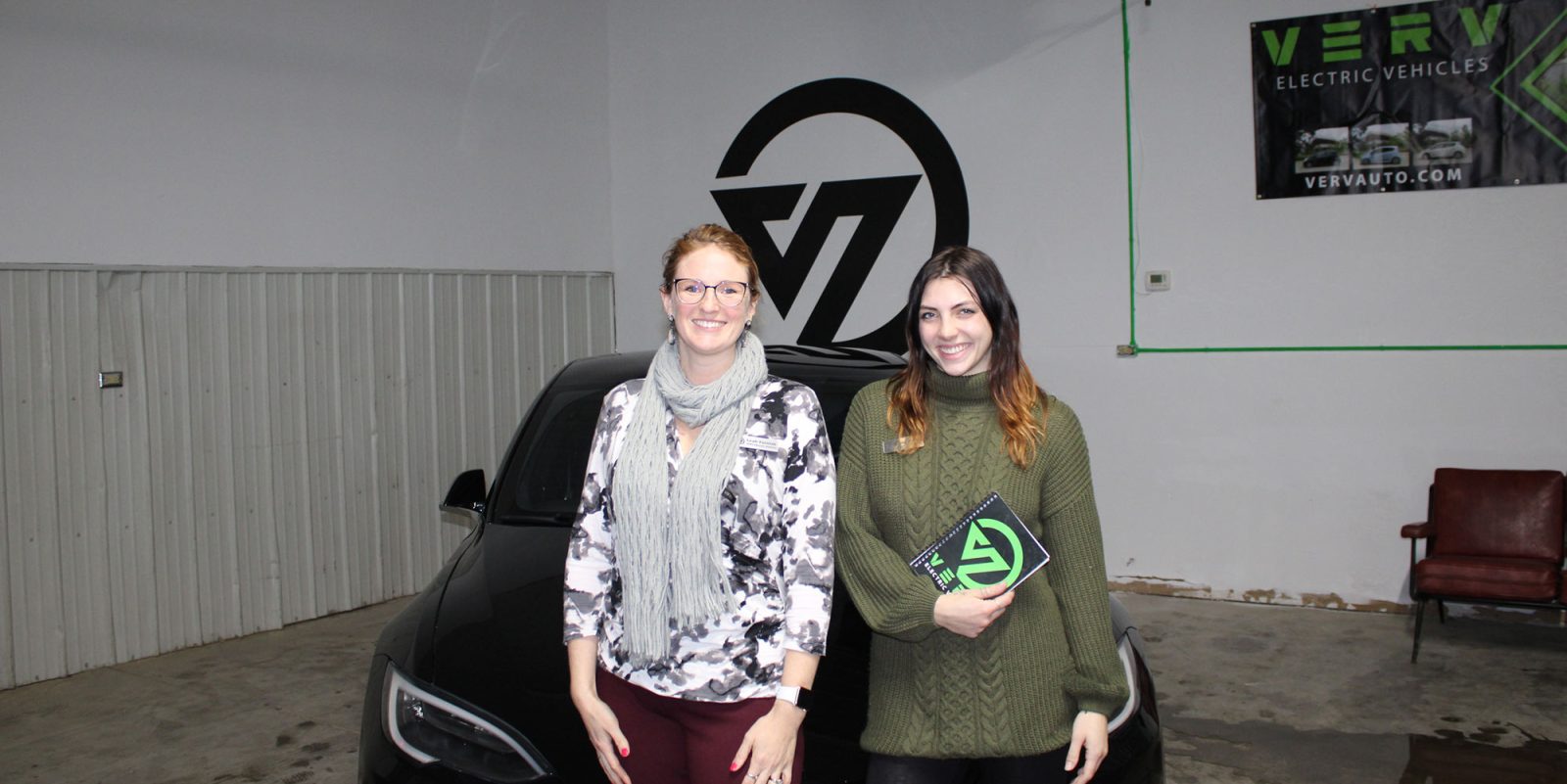 Verv Auto Sales on Highway 965 in North Liberty, Iowa, will have its grand opening tomorrow. When the ribbon is cut, owner Jason Hall and his staff of two will only have a couple of plug-in hybrids available for sale. But Moxie Solar, the sister company, has a fleet of nearly 10 EVs that it’s willing to sell as Verv builds out its inventory.

That’s a modest start for Verv, but as we reported last month, there are big chunks of the US only now beginning to attract early adopters. Verv Auto Sales represents the EV movement now reaching heartland communities.

END_OF_DOCUMENT_TOKEN_TO_BE_REPLACED

Since the resurgence of the electric car in the current decade, the used electric car market has been mostly weak aside from the occasional deal. Of course, that’s because it’s still a very small market, but it’s now about to be significantly more active primarily because of leases ending.

You are going to want to keep an eye on the used electric car market in 2017. END_OF_DOCUMENT_TOKEN_TO_BE_REPLACED