Range Rover brought us to Madrid’s swanky city center, local mountain roads, and nearby off-road tracks to test the new Range Rover PHEVs – the Land Rover Range Rover and Range Rover Sport. The result? A new appreciation for the over-the-top luxury and off-road capabilities of the British vehicles, but also, what could be waiting in the electric future of Range Rover.

END_OF_DOCUMENT_TOKEN_TO_BE_REPLACED

Land Rover confirmed prices and opened orders for its new Extended-Range Plug-in Hybrid model and exclusive Range Rover SV, which should be good for up to 48 miles of all-electric, über-fashionable roving down Rodeo Drive.

END_OF_DOCUMENT_TOKEN_TO_BE_REPLACED

Valais, Switzerland pulls plug on hybrid incentives, should the rest of the world follow?

Citing a report which found hybrid cars offered negligible emissions and fuel consumption advantages when tested on Switzerland’s Alpine roads, one Swiss region has decided to “pull the plug” on subsidies – even calling the claims of hybrids’ environmental advantages a “con.”

END_OF_DOCUMENT_TOKEN_TO_BE_REPLACED 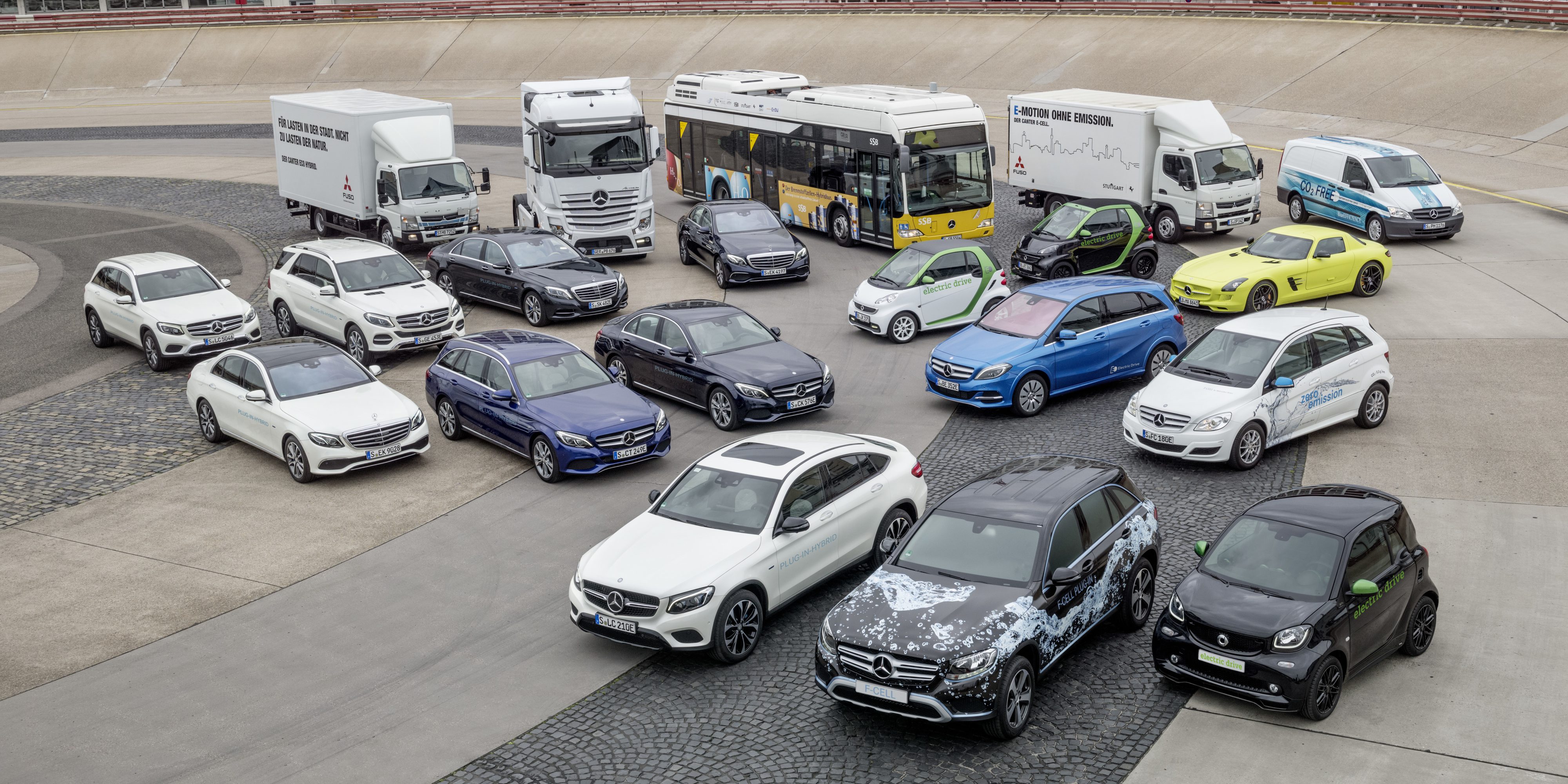 The International Energy Agency (IEA) is out with its Energy Technology Perspectives report (via Carbon Brief). The agency compiled data from the automotive industry and determined that the world’s electric vehicle fleet surpassed the 1 million cars mark last year. Out of the 15 technology sectors to combat carbon emissions followed by IEA, the agency says that the EV sector is the only one on track for deployment. END_OF_DOCUMENT_TOKEN_TO_BE_REPLACED

CEO of Hyundai Motor America Dave Zuchowski confirmed that the company will launch all three electric versions of the IONIQ in the US during the third quarter. The vehicle will be available in all-electric (BEV), plug-in hybrid (PHEV) and conventional hybrid without a plug (HEV). Hyundai revealed most of the details of the HEV version, but the company is mute about the BEV and PHEV versions. END_OF_DOCUMENT_TOKEN_TO_BE_REPLACED

At the Detroit Auto Show this week, Volkswagen debuted the second generation concept of what it calls an ‘extreme off-road’ vehicle, the Tiguan GTE. END_OF_DOCUMENT_TOKEN_TO_BE_REPLACED

Fisker Automotive announced today a name change to Karma Automotive, as well as a new logo (see above). The company was named after its co-founder and famed car designer, Henrik Fisker. Fisker resigned from the company during financial difficulties in 2013. The company filed for bankruptcy soon after. Then the Wanxiang Group, a Chinese auto parts conglomerate, bought the company’s assets out of bankruptcy for $149 million. They also picked up A123, a battery maker who at the time was supplying Fisker with battery packs before both companies went under.

Wanxiang has since been trying to relaunch the company and especially its flagship electric sedan, the Karma, hence the new name of the organisation. END_OF_DOCUMENT_TOKEN_TO_BE_REPLACED