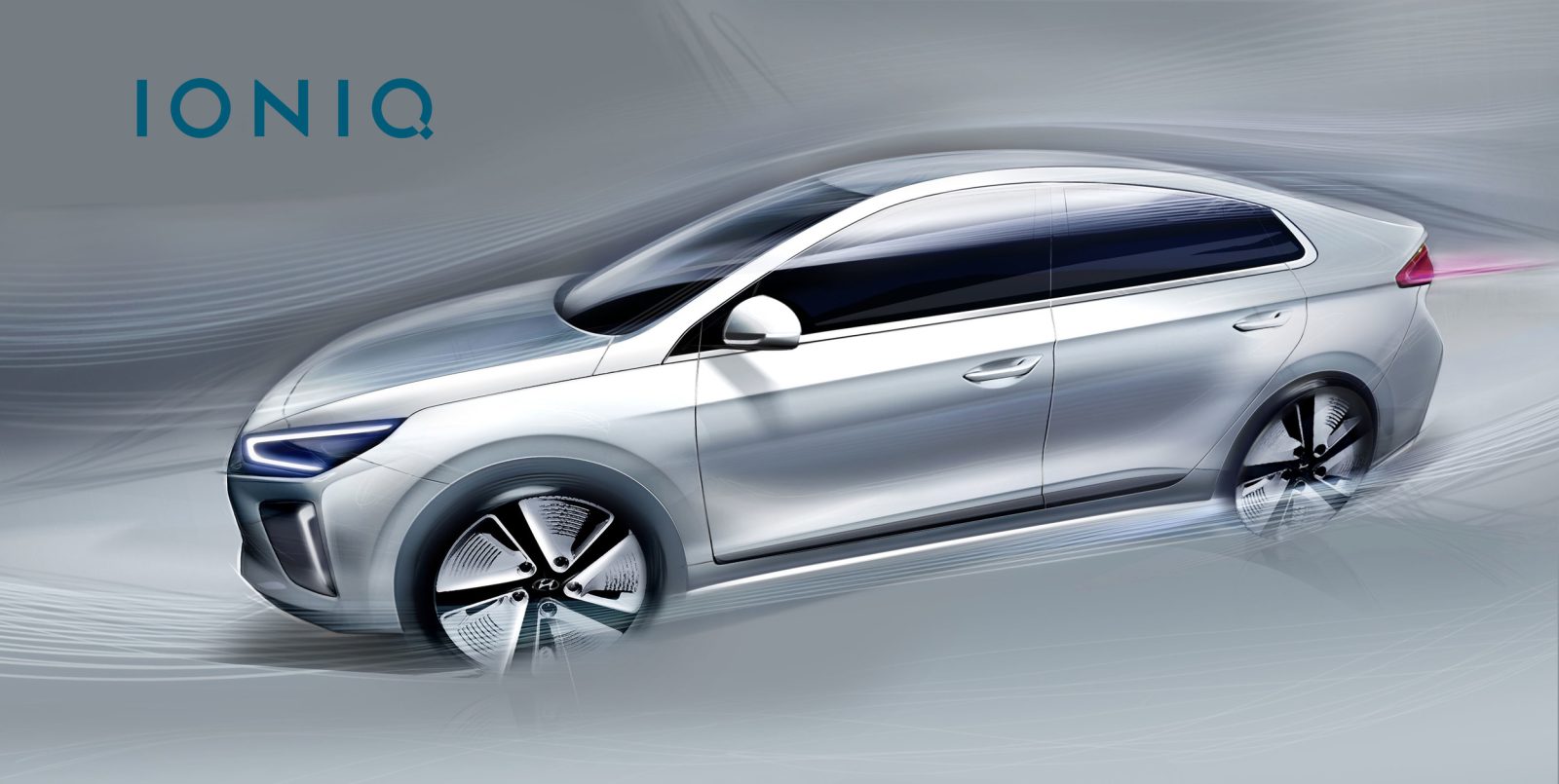 You can see the exterior teaser above and interior below.

The new pictures confirm that the car is a 4-door sedan, which wasn’t clear from the previous teaser. The company boasts “class-leading aerodynamic performance” for the IONIQ.

Automakers increasingly rely on better aerodynamic performance to deliver greater electric range with fewer batteries. For example, the Tesla Model S’ drag coefficient is among the most aerodynamic in its class at 0.24.

The launch of the IONIQ is set for January 2016 in Korea, followed by Geneva and New York auto shows in March. 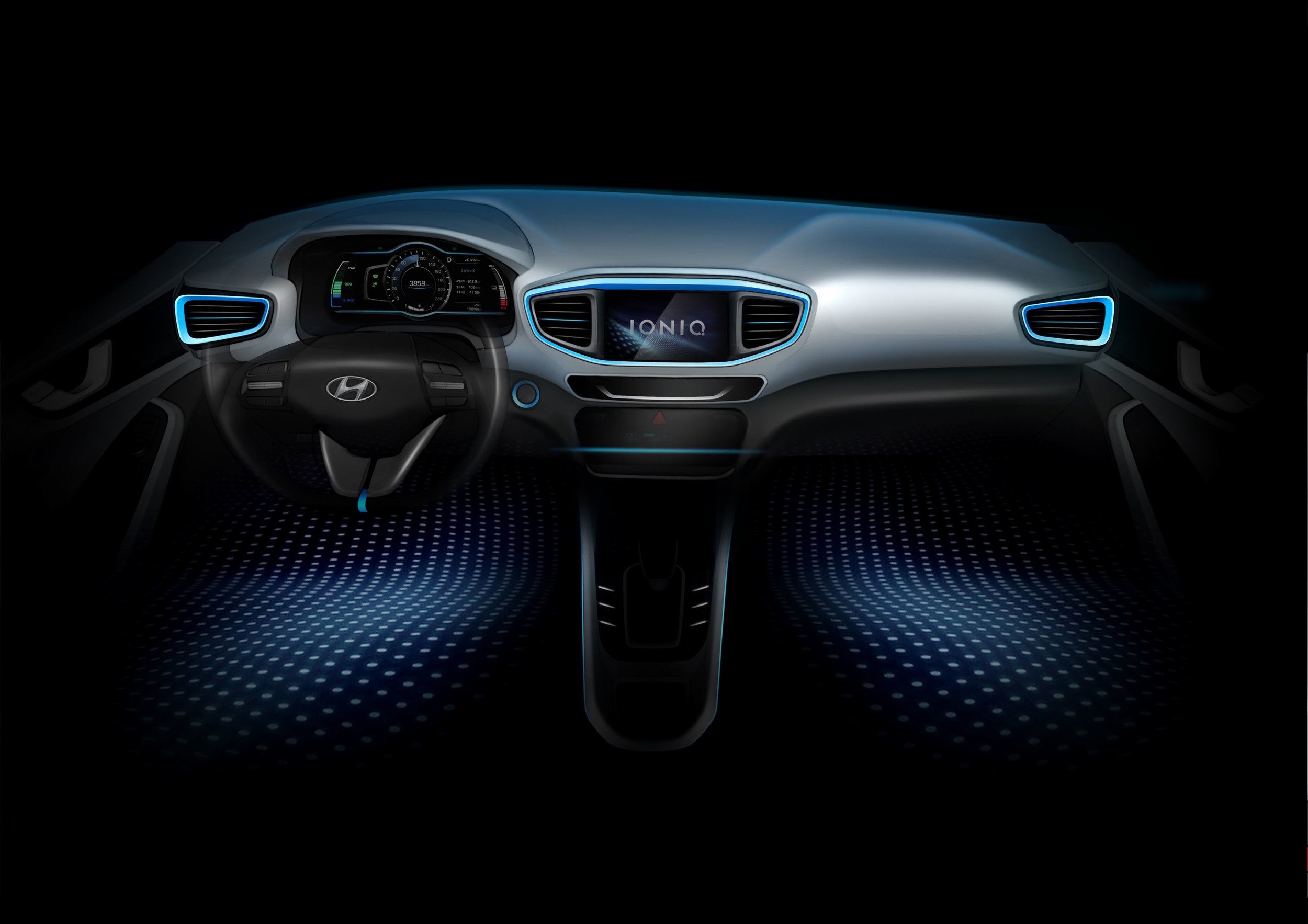