Valais, Switzerland pulls plug on hybrid incentives, should the rest of the world follow? 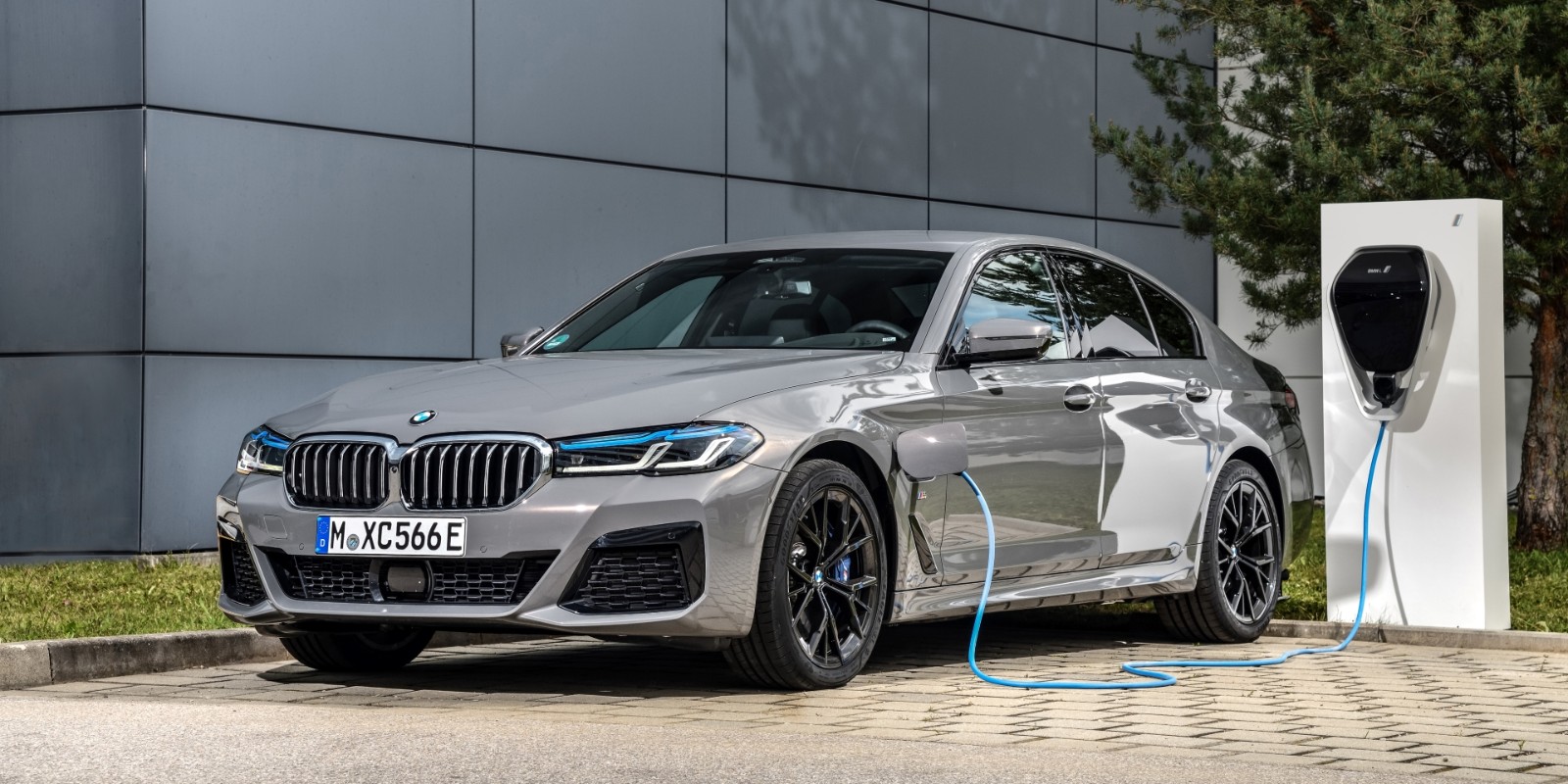 Citing a report which found hybrid cars offered negligible emissions and fuel consumption advantages when tested on Switzerland’s Alpine roads, one Swiss region has decided to “pull the plug” on subsidies – even calling the claims of hybrids’ environmental advantages a “con.”

The southern Swiss canton of Valais (Wallis, in German) commissioned a study by Impact Living, a project management firm that helps clients transition to more environmentally-friendly solutions. Its report on fuel consumption by plug-in hybrid electric vehicles (PHEVs) in the region found little in the way of benefits. “These vehicles do not permit any environmental improvement,” energy engineer Marc Muller, one of the authors of the study, told RTS radio on Wednesday. “It’s a climate target con, and it’s a consumer con.”

The study, published Tuesday, found that – despite the mountainous terrain which, you’d think, would be ideally suited to hybrids because of the regenerative braking possibilities – PHEVs didn’t deliver. “Unfortunately, the quantitative results (measurements of actual fuel consumption) show that PHEVs are far removed from what they promise and only present very slight advantages — or none — compared to a conventional car.”

Not an isolated PHEV discovery

That’s not the only study to shine a light on the dubious merits of hybrid cars in the real world. In the UK, analysis from pressure groups Transport and Environment and Greenpeace suggested the vehicles emit an average of 120g of CO2 per km, compared with the 44g per km average shown in official “lab” tests. The results of that study drove Greenpeace to call PHEVs, “the car industry’s wolf in sheep’s clothing.”

In testing conducted by by Emissions Analytics, on a fully charged battery, a BMW X5, Volvo XC60 and Mitsubishi Outlander emitted 28–89% more CO2 than advertised. On an empty battery, they emitted 300–800% more than official values. When driven in battery-charging mode, which could become more common as motorists charge up ahead of using electric mode in low-emissions zones, the PHEVs emitted up to 12 times more CO2 than their official ratings.

Plug-in hybrids are fake electric cars, built for lab tests and tax breaks, not real driving. Our tests show that even in optimal conditions, with a full battery, the cars pollute more than advertised. Unless you drive them softly, carbon emissions can go off the charts. Governments should stop subsidizing these cars with billions in taxpayers’ money.

As if to add further insult to injury to my beloved Volvo T8, our own Scooter Doll recently reported that it seems like hybrids are more likely to catch fire than either ICE or pure battery-electric vehicles – there’s even an infographic.

“These results are catastrophic,” Valais council President, Frederic Favre, told RTS radio. “We cannot support tools that do not allow us to achieve the targets we have set for ourselves.”

The US Department of Energy’s fueleconomy.gov site still lists significant Federal tax credits for a number of plug-in hybrids, including $3,501 for the 2021 Ferrari SF90 Stradale hypercar and $7,500 for your choice of a 2020-21 Bentley Betayaga Hybrid SUV or Porsche Panamera 4 Turbo S E-Hybrid (because of course millionaires need more tax breaks). Based on the findings of the studies listed above, it feels like it’s probably time to rethink that.