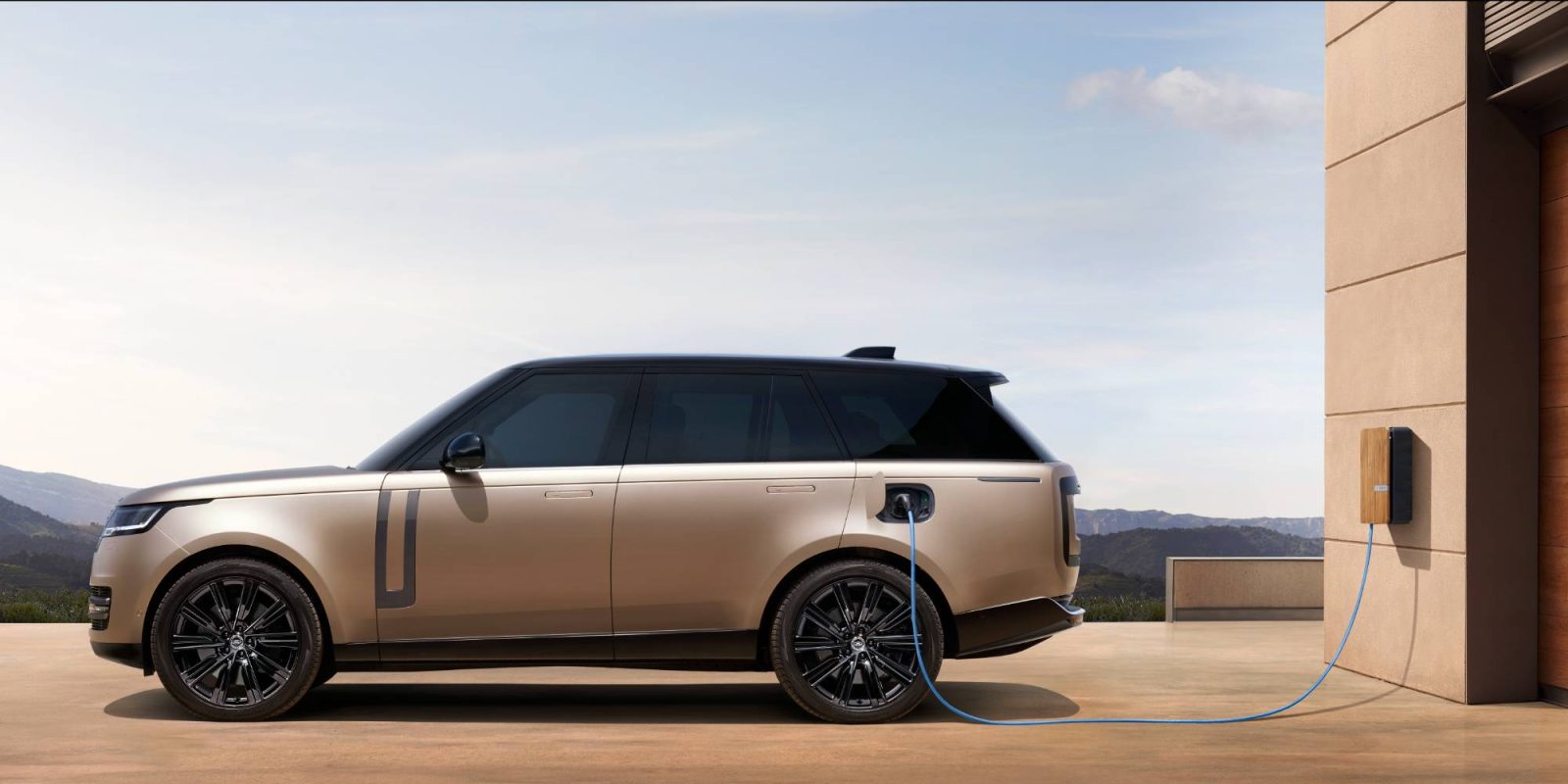 Land Rover confirmed prices and opened orders for its new Extended-Range Plug-in Hybrid model and exclusive Range Rover SV, which should be good for up to 48 miles of all-electric, über-fashionable roving down Rodeo Drive.

Since the newest Range Rover was launched outside the Royal Opera House in London, more than two million people have built their dream Rangie on the company’s online configurator, “highlighting the global appeal of the original luxury SUV.” according to Land Rover.

The model we’re interested in here is the 2023 Range Rover P440e (up from P400e of the last generation), which is available for order now from a starting price of $104,900. The manufacturer is calling this an Extended-Range (capital letters and everything) PHEV, and estimates up to 48 miles of electric-only driving – although that figure has yet to be certified by the EPA.

Despite the fanfare, Land Rover has made the P440e drivetrain available only in the short wheelbase, “base model” Range Rover (in the US, at least). Indeed, bumping up the body style to a seven-passenger long wheelbase, or the trim selection to “Autobiography” drops the hybrid powertrain options in favor of a 523 hp, twin-turbocharged 4.4 liter V8 engine that’s good enough to propel the Range Rover to a top speed in excess of 160 mph. Fuel economy isn’t disclosed (you can see the “TBC” for yourself, below), but the fact that the company feels confident enough in its ability to quote 0-60 times and top speed, but not fuel economy, is both telling and, frankly, more than a little bit disappointing.

It’s doubly curious, too, because of how prominently Land Rover has displayed the hybrid Rangie and the upcoming all-electric Range Rover in its press release. “New Range Rover [sic] will become the first in a series of all-electric Land Rover vehicles when the 100 percent electric model debuts in 2024,” reads the official copy. “With every Land Rover vehicle set to be available with pure-electric propulsion by the end of the decade – helping Jaguar Land Rover achieve net zero carbon across its products, operations, and supply chain by 2039 as part of its Reimagine strategy.”

New Range Rover offers 50kW DC rapid charging capability, and will be able to charge up to 80 percent in under an hour, making it – according to Land Rover – one of the fastest charging plug-in hybrids available.

Oh and they also included a tidbit about the all EV Range Rover:

A pure-electric Range Rover – the first all-electric Land Rover vehicle – will join the line-up in 2024.

Land Rover seems to have lost its way. No longer a capable off-roader that happens to be nice to ride in, the newest Rangie is very much a posh fashion statement that probably would still be OK off road, if anyone ever took it there.

That the new Range Rover is available as a PHEV with enough range to meet the needs of most drivers’ daily drives is something worth celebrating, but the fact that Land Rover still seems to think of electrification as something that’s strictly for people who want to save money, rather than an upgrade that improves on the ICE and ICE-only options that offers real benefits to everyone, gives me the impression that they may not be around in 2039, carbon-neutral or not.