Black Friday deals are here! Our Electric Vehicle Price Guide and Electric Vehicle Lease Guide have been updated with the latest EV offers, many of which are set to expire on November 30. Below are some of the best lease deals and discounts we’ve found…

END_OF_DOCUMENT_TOKEN_TO_BE_REPLACED 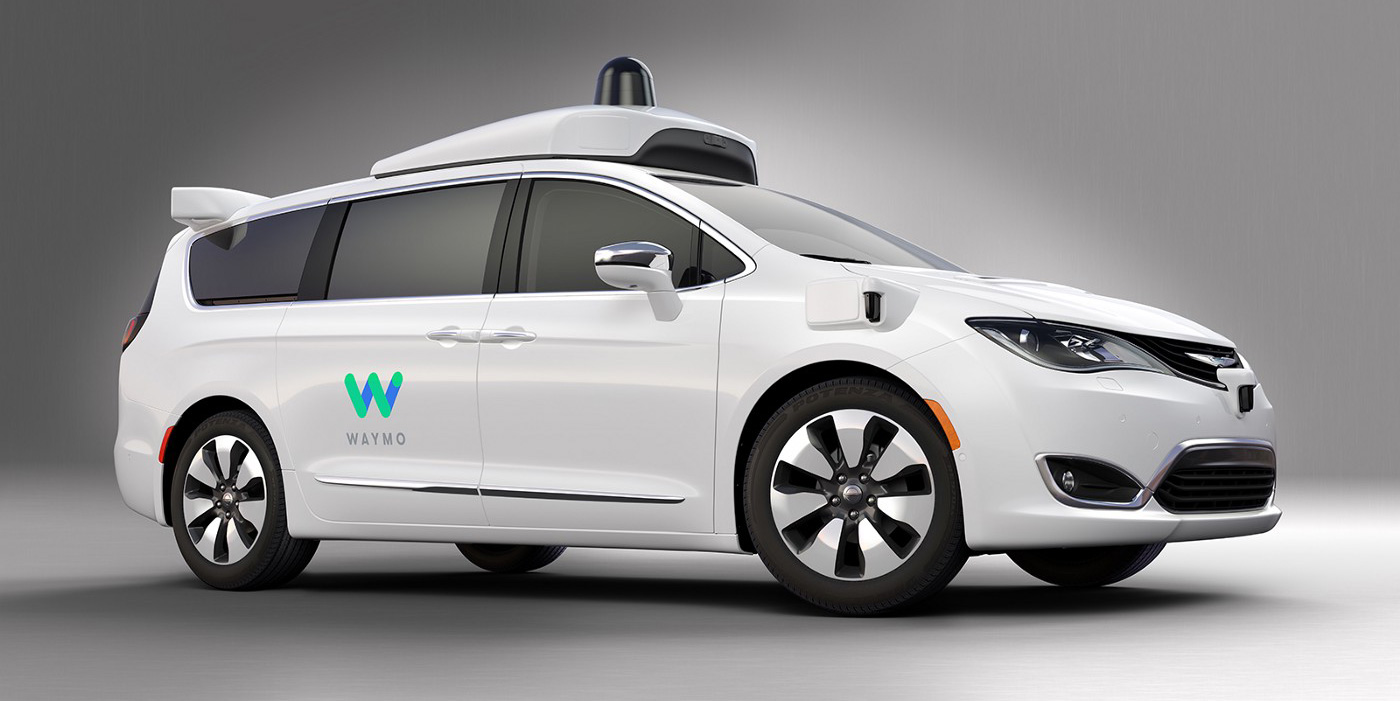 DJI to stop support for some Phantom models – is your drone affected?

When we say that the lack of awareness is surprisingly still the biggest problem for electric vehicle adoption, this is a good example.

Chrysler says that they don’t want to call their Pacifica Hybrid a ‘plug-in’ electric van because they think it has a bad connotation in most of the country.  END_OF_DOCUMENT_TOKEN_TO_BE_REPLACED

Waymo, formerly Google’s self-driving effort and now an official Alphabet company, announced that it is deploying 500 self-driving Chrysler Pacifica hybrid minivans in Phoenix. Interestingly, it’s not only about gathering data from driving since they will also give actual rides to the public through a new program. END_OF_DOCUMENT_TOKEN_TO_BE_REPLACED

The electric plug-in version of Chrysler’s new and well-received Pacifica van has been delayed for a while even though hundreds of customers had already placed orders.

FCA is now announcing that they are finally starting deliveries and they offer a peace-offering to customers who have been waiting. END_OF_DOCUMENT_TOKEN_TO_BE_REPLACED

How to change your password autofill settings on Android