Ahead of Earth Day, CarsDirect surveyed the relative deals for EV versus ICE. The cheapest EV on the market right now is the 2020 Hyundai Ioniq Electric. In some regions, such as New York, you can lease one for $209 with $2,199 at signing. See what price is being offered on an Ioniq Electric in your area.

The Ioniq Electric, with a relatively lower range of 170 miles (which can still serve many drivers), is under the norm of 200-plus miles. Perhaps you want to buy a Hyundai model with more range, like with the 258-mile Kona Electric? Sorry, but Hyundai is not offering 0% APR for 84 months on the Kona EV, a deal that it’s making available to other models. 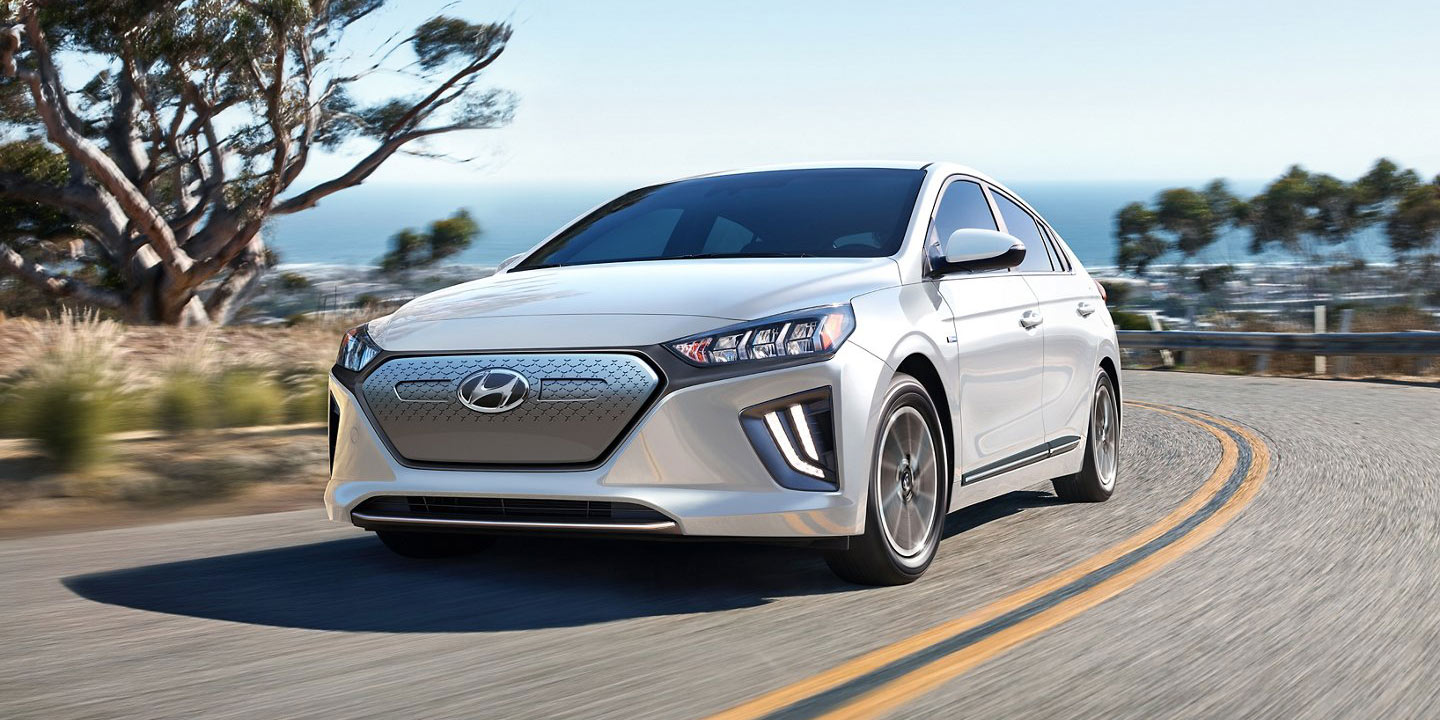 Similarly, Nissan is offering 0% APR for 84 months, but not for the Leaf EV. The 0% deal is limited to the 2019 Frontier and Titan, which have fuel economy ratings of 19 mpg and 18 mpg, respectively.

Chrysler does include the 2020 Chrysler Pacifica plug-in hybrid in its discount package, which includes Employee Pricing, 0% APR for 60 months, and no payments for 90 days. Nonetheless, the Pacifica plug-in lease still comes in at a steep $560 a month. 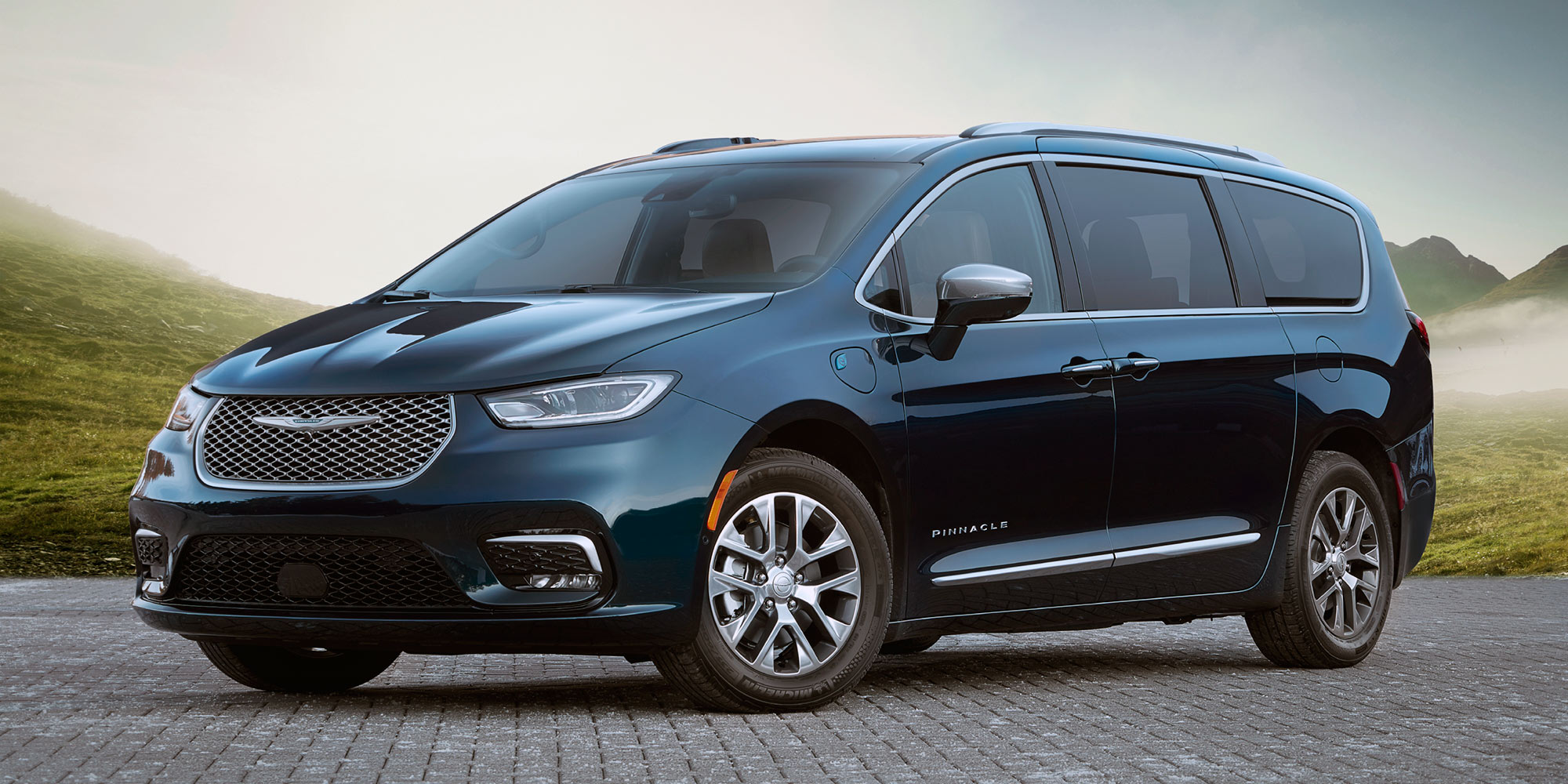 GM is offering 0% APR for 84 months and Sign & Drive leases on vehicles like the fuel-thirsty 2020 Chevy Equinox and GMC Sierra. But the company told us that the same 0% offer on the Chevy Bolt EV is a 72-month deal. Why not the same exact offer, at the very least?

Through last month, the 2020 Chevy Bolt was granted GM Supplier Pricing to lower the price by as much as $10,000. Now, with a lower cash allowance and other discounts, it’s not quite as dramatic. On the other hand, the Bolt deals require no payments for 120 days.

It’s hard enough to get legacy automakers to properly sell electric cars during boom times. The dealership part continually proves to be a critical gap for electric car adoption. Low gas prices also create a headwind for customers sitting on the fence about EVs. Adding attractive discounts and financing to gas guzzlers, but not EVs, doesn’t help.

Against this backdrop, Tesla and Chevy EVs no longer have the federal $7,500 tax credit, and the California Clean Vehicle Rebate last year dropped to $2,000 for EVs and $1,000 for plug-in hybrids.

Meanwhile, there’s mounting evidence that high levels of air pollution increase the likelihood that coronavirus patients will die from the infection. At the same time, more consumers see what clear air looks like over cities (because of less driving) and are expressing interest in an EV.

Now is the time for dealers to sell EVs big-time, not offer better incentive deals for gas-guzzlers.