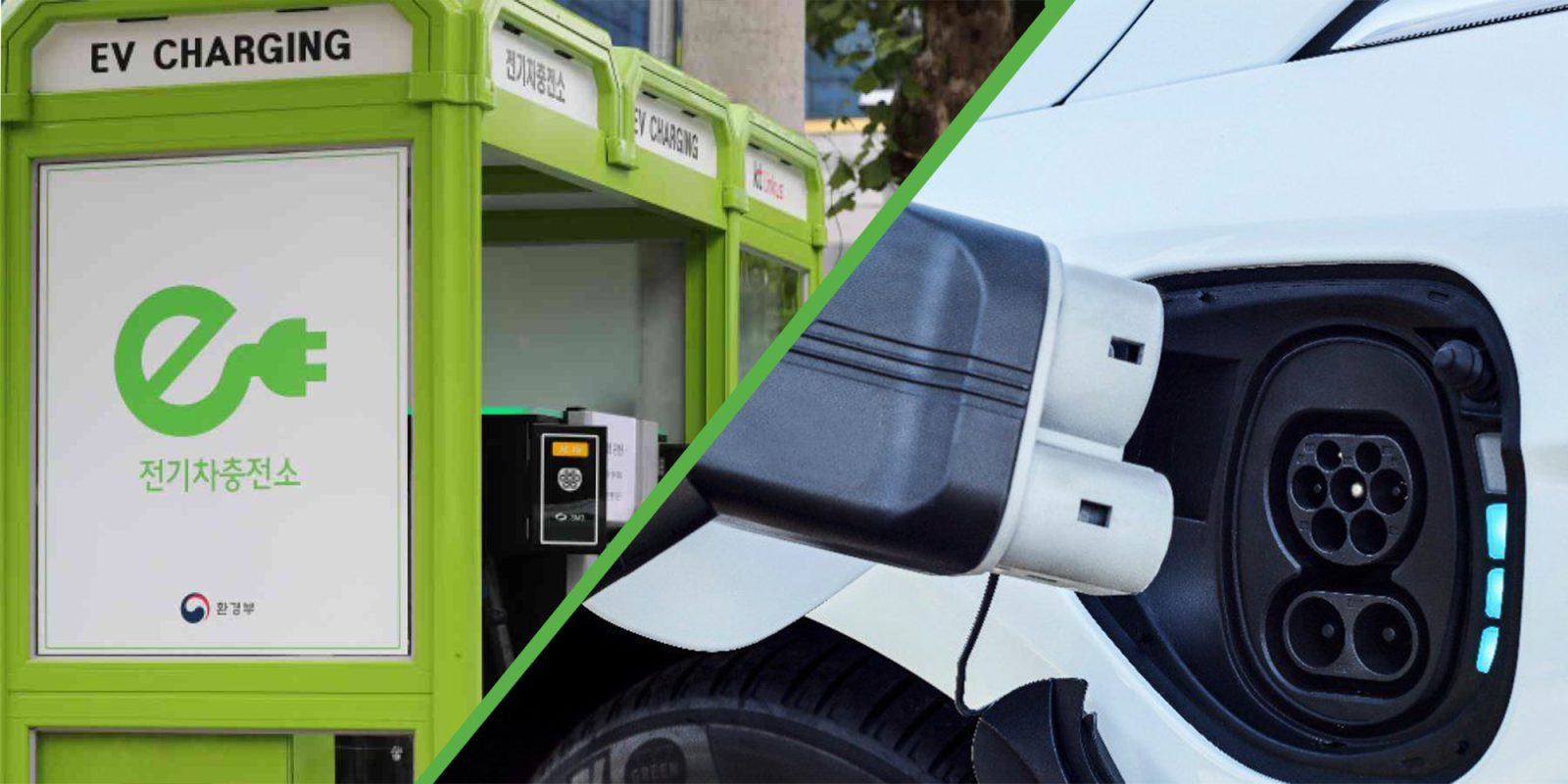 In an effort to expedite the country’s transition toward electric vehicles, the South Korean government is lowering the prices of electric vehicles by 2025. This strategy includes implementing electric battery leases for Korean customers. This would cut their initial purchase costs by nearly half.

According to Business Korea, the South Korean government plans to lower the cost of electric vehicles for its consumers by nearly 10 million won in the next four years. For perspective, thats about $9,000. They can achieve this goal by focusing on local BEV production and supply chains. The country plans to utilize dedicated platform development like Hyundai Motor Group’s E-GMP. Korean automakers will then be able to apply their own batteries to the adjustable architecture.

The Electric Global Modular Platform (E-GMP) will be used for all Hyundai and Kia EVs from this year onward. With its scalable wheelbase, other manufacturers in Korea can also use the platform instead of outsourcing elsewhere.

Furthermore, domestic battery material development will play a large role in lowering the costs of EVs for Korean customers. Currently, South Korea is a major player in the battery market. However, it still relies heavily on other countries like China for supplies and less regulated manufacturing. The US is attempting a similar strategy toward domestic battery manufacturing to achieve the same goal of lower EV costs.

The South Korean government is not only stepping in to aid in consumer grade electric vehicles, either. There will also be similar developments for electric trucks and buses working in deliveries and public transit.

In addition to universal platforms and domestic manufacturing, South Korea plans to offer a battery lease program. This should help incentivize buyers to go electric… or at least go electric quicker. Currently, electric battery packs are the most expensive component in an electric vehicle.

By offering a lease option for the battery pack, the government alleviates a large chunk of upfront cost for customers. The plan is to not just include consumers, either. The battery lease will also be applied to electric taxis by the end of this year.

Additionally, the government is considering extending its tax benefits for green vehicles. Those are currently scheduled to expire this coming December. The South Korean government plans to increase the number of electric vehicles on the road to 2.83 million by 2025. This includes replacing public vehicles such as rental cars. Those enterprises will be given purchase targets and expanded incentives to help reach the goal.

According to Business Korea’s report, the government plans to uphold at least some of its subsidies for electric vehicles, even after the price cut goals set for 2025. South Korean consumers who purchase an electric vehicle this year can receive a subsidy of up to 19 million won ($17,000). That said, the current subsidy program only offers a 50% subsidy on an EV priced between 60 and 90 million won. Even more, the subsidy is zero for EVs priced at 90 million won or more. As the program currently sits, consumers must purchase a vehicle below 60 million won ($52,000) to receive the full subsidy.

The government plans to add nearly 3 million more EVs to roads in the next four years. To ensure everyone can use their EVs effectively, South Korea will also need to expand its charging infrastructure. Soon, new and existing buildings will be required to be equipped with EV chargers. The government’s goal is to raise the charger-to-EV ratio to at least 50% nationwide.

Furthermore, at least 123 high-speed chargers will be installed. This will ensure all drivers can cover at least 300 km (186 miles) after charging for 20 minutes. For perspective, a trip from Seoul in the northwest corner of South Korea to Busan in the southeast is 325 km in a straight line. This added infrastructure should give South Korean electric vehicle drivers plenty of places to charge up. It will alleviate range anxiety.

Overall, it’s encouraging to see countries take initiative, and set genuine goals for quick transitions into cleaner vehicles. The fact that the South Korean government has stepped in to assist is not only important, but vital.

Many other countries with major automobile markets like China and the US have similar goals. As a result, those countries must take a similar approach. China has already extended its subsidy program for local EV consumers. The Biden administration is currently working toward incentives and other financial strategies to increase domestic manufacturing, particularly in EV battery packs

It will be interesting to track South Korea’s progress and see how much the vehicle dynamic shifts on its roads in the next four years. Although this is a smaller country, 2025 is still quite a quick timeline to add nearly 3 million electric vehicles.