Waymo and Volvo this week announced an exclusive partnership to build a new self-driving electric vehicle for use in a ride-hailing service. Few details were provided other than the goal of working together to develop a Level 4 vehicle capable of autonomy in a wide range of locations and road conditions.

Volvo Car Group shares our vision of creating an autonomous future where roads are safer, and transportation is more accessible and greener.

Volvo CTO Henrik Green added that the partnership with Waymo would create “new and exciting business opportunities” not only for Volvo-badged cars, but also the company’s Polestar and Lynk & Co brands.

Volvo and Polestar will both introduce new pure electric vehicles to the United States and Europe in 2020. The Polestar 2 electric sedan will go on sale in New York, Los Angeles, and the Bay Area this year. Ordering for the Volvo XC40 Recharge EV opened in January. Deliveries should begin in late 2020 as well.

Both vehicles use a 78 kilowatt-hour battery pack to provide around 250 miles of range. The first deliveries of the Polestar 2 arrived this week in Europe.

Waymo and Volvo share a safety-first approach to autonomous vehicles. That contrasts with Tesla’s more aggressive stance toward faster deployment of the technology.

In May, Volvo announced that it will equip its next-generation vehicles with lidar, an expensive sensor that has almost entirely been reserved for fleet-based robotaxis — not passenger cars. But Volvo believes lidar’s robust capabilities can be applied to millions of vehicles for hands-off highway driving.

Waymo has supplier partnerships with Fiat-Chrysler for Pacifica Hybrid minivans and with Jaguar Land Rover for I-Pace electric vehicles. And Volvo has a partnership with Uber to supply XC90 SUVs. However, the new agreement with Volvo appears to go further, including the development of new self-driving EVs. 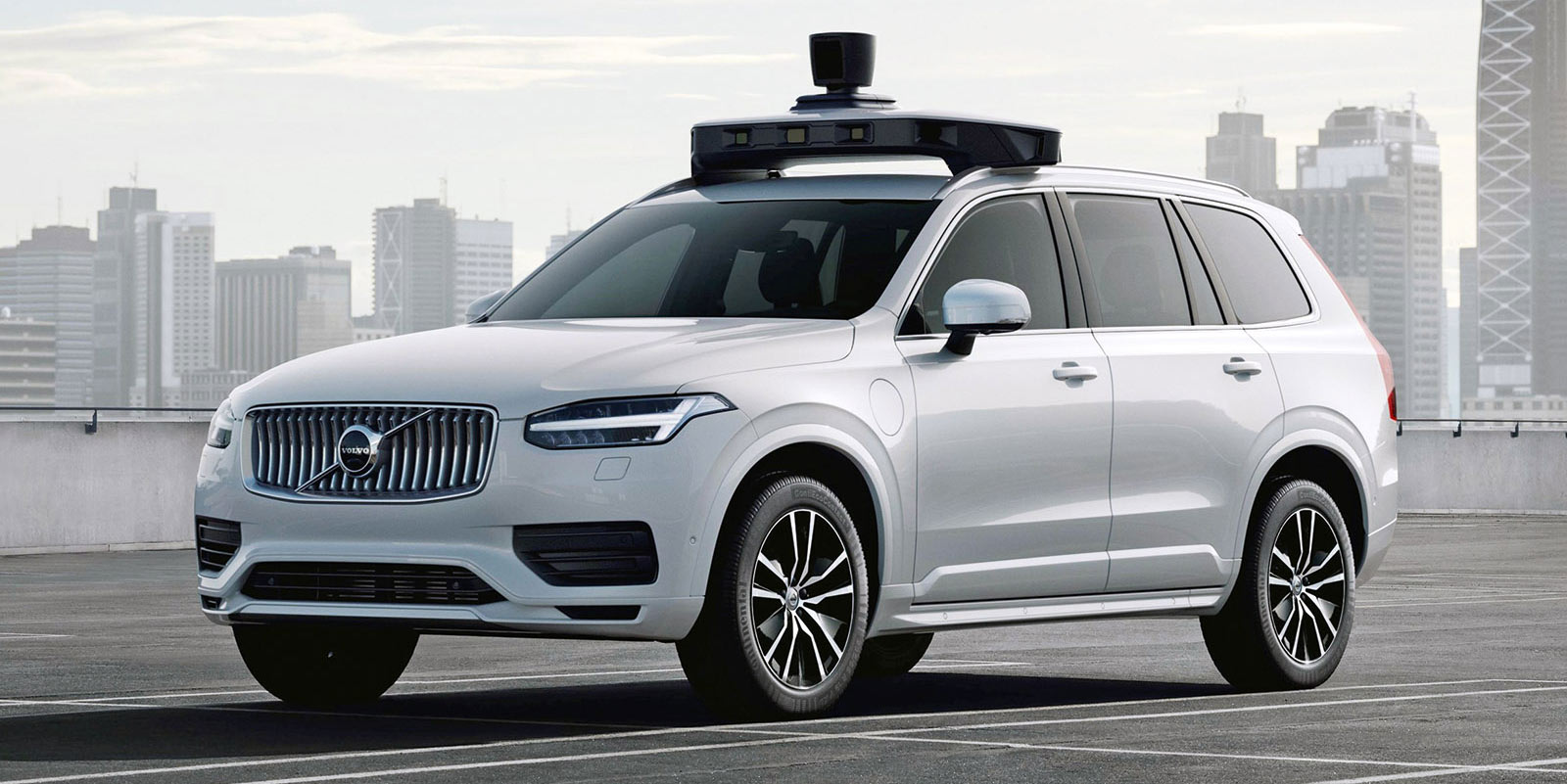 The nascent autonomous-vehicle industry is being reshaped by consolidation. Amazon, which committed to buying 100,000 Rivian electric vehicles, announced today that it is buying Zoox, the self-driving car tech start-up, for $1 billion. Ford and Volkswagen made multi-billion dollar investments in Argo. General Motors purchased Cruise Automation in 2016, while Hyundai is working with tier-one supplier Aptiv to deploy a robotaxi service in multiple global markets.

The tie-up between Waymo and Volvo (with its three brands all aggressive pursuing electric vehicles) could reshape the competitive landscape, although it’s too early to tell.

Google started its self-driving program more than a decade ago but paused the development of its own vehicle in 2016. A tight partnership between Waymo and Volvo to develop ground-up cars, if that’s what materializes, could put those plans back on track – this time with an established auto manufacturer known for high-quality production and safety.