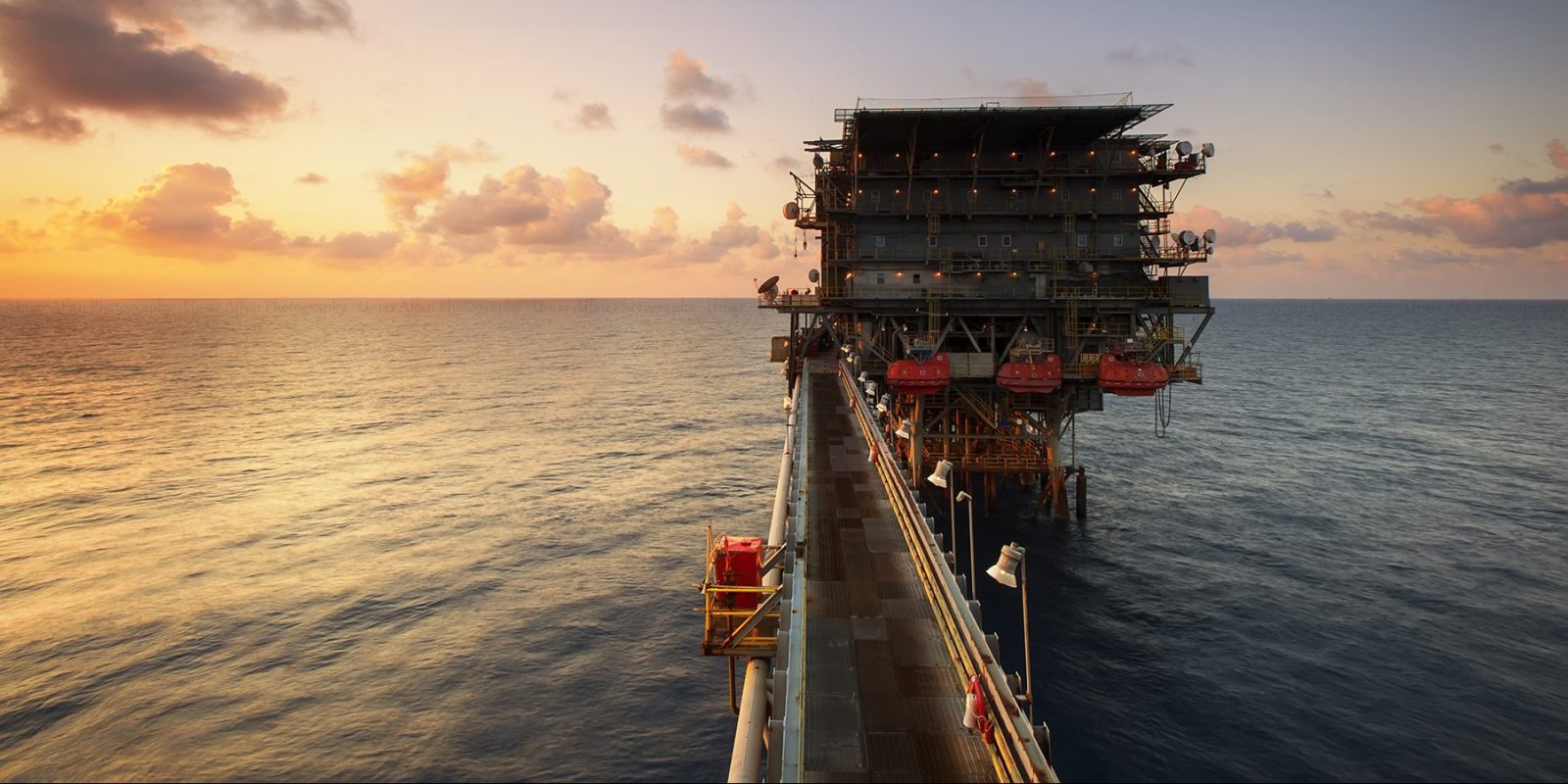 As we previously wrote on inauguration day, it was anticipated that US President Joe Biden would take further executive action on a number of new initiatives today to fight climate change and curb fossil fuels. Here’s some of what the White House has just announced:

In regards to the fossil fuel leases, it’s important to note that a number of Big Oil companies have stockpiles of drilling permits for federal lands, and it wouldn’t affect existing drilling leases in the West and in the Gulf of Mexico.

The initiatives were posted this morning, and you can click here to read them in full. And here’s President Biden announcing his initiatives:

Many environmental and health groups weighed in in advance of the announcement – my inbox is full of statements – and they are overwhelmingly optimistic.

Josh Axelrod, senior advocate in the Nature Program at the Natural Resources Defense Council, said of the fossil fuel moratorium:

The era of putting polluters profits first is over. We can’t lock our children and grandchildren into decades more of the dirty fossil fuels of the past, and all the hazards and harms they bring to our public lands, oceans and coastal communities. This moratorium gives the country a chance to modernize the way we deploy our natural resources for developing energy – and to speed up a just and equitable transition to good-paying clean energy jobs of the future.

We are deeply encouraged by President Biden’s executive orders suspending oil and gas leasing on federal land and taking steps to preserve air quality and protect the health of the American people.

Our country’s response to the pandemic must be holistic, prioritizing communities impacted by racism, health inequities, and air pollution in the COVID response – and we need to do so while addressing the impacts of climate change. We need solutions that support a healthier future for America’s communities – and this executive order is a bold step in the right direction.

We believe all people in our nation deserve to have the opportunity to experience the joys and health benefits of time spent outside. We’re thrilled that President Biden and Vice-President Harris in the opening days of their Administration have prioritized outdoor access for all. We have the right to gather joyfully and peacefully in the outdoors. This 30×30 commitment is a unique opportunity to center a more inclusive and equitable vision of outdoor access for the nation. We look forward to building on this momentum with President Biden and Vice-President Harris to dismantle America’s systemic barriers to nature and the outdoors.

The financial tides within the renewable energy sector appear to be changing. The number of announcements that I am receiving announcing renewable investments has suddenly increased, and I expect these are only going to multiply as the Biden administration continues to gear up its shift toward clean energy and EVs. As a result, these announcements flag up some cool initiatives for moving to a green energy future. Here are two examples:

Sitetracker, the project management software for deploying, operating, and servicing critical infrastructure and technology, has raised a $42 million series C funding round led by Energize Ventures and H.I.G. Growth Partners. Sitetracker works such EV charging companies as Chargepoint, EVgo, and Volta, and utility Dominion Energy. Here’s how it works for EV charging companies:

Successful deployment of EV chargers requires close coordination with local utilities and authorities for interconnections and permitting – externalities that companies can’t always control. Aligning permits, sites, and project schedules gives the most accurate view into permit and interconnection risks, and intelligent forecasting allows for adjusting project timelines automatically based on past utility or permit timelines.

Distributed Solar Development (DSD) announced the closing of a $300 million debt facility financed by Credit Suisse. DSD was launched as a startup within General Electric in 2012. Examples of solar solutions that they offer include solar canopy and carport configurations, rooftop, ground-mount, and energy storage. See the short video below for examples.