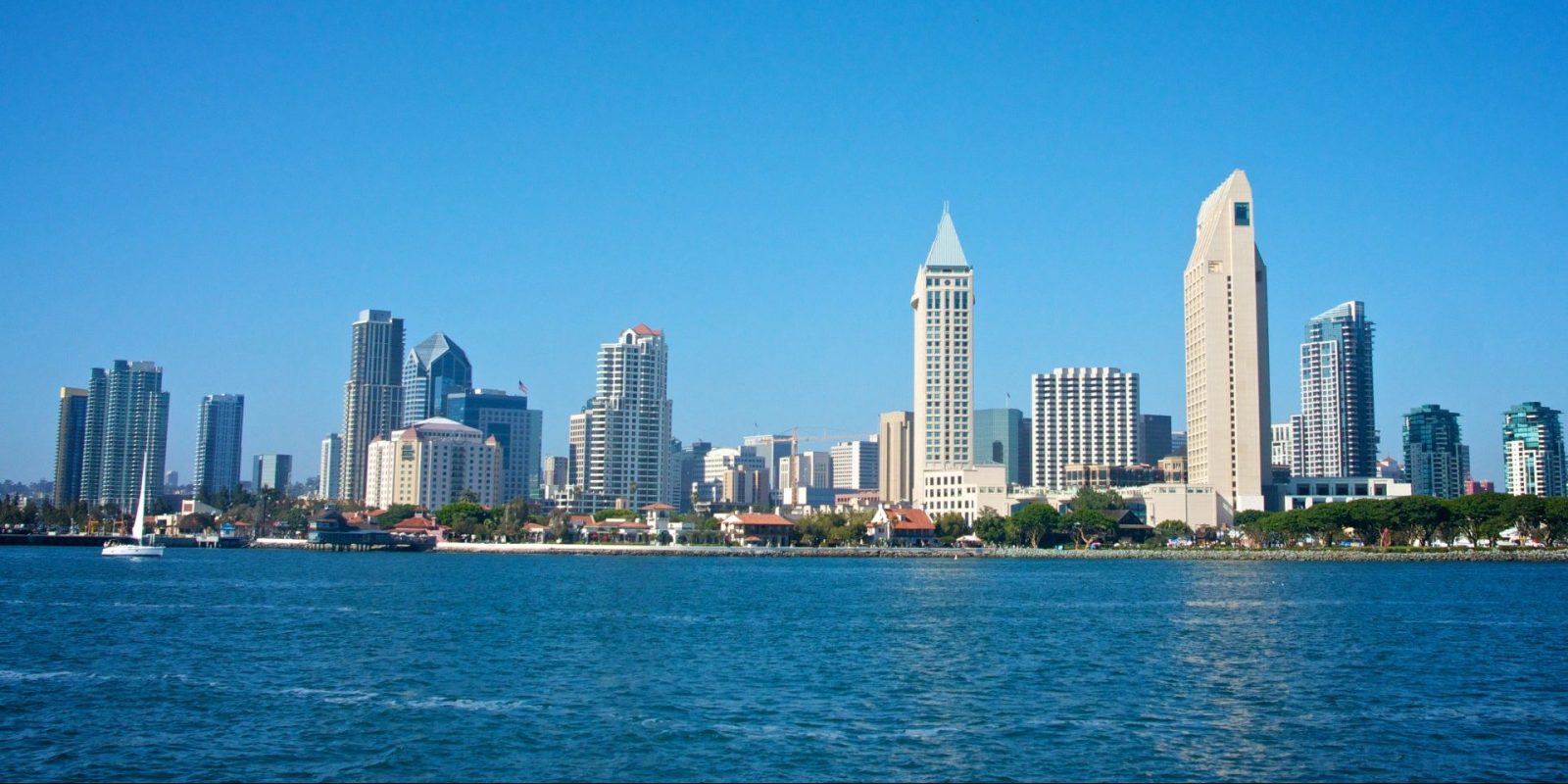 A ballot initiative has been proposed in San Diego that would serve to ban the sale of new gas vehicles costing over $50,000 starting next year. The initiative would also add a 2.5% tax on any gas vehicles over $50k that are purchased outside of the city and registered within city limits.

A new organization called Breathe Free America has been formed to circulate the petition for the ballot initiative, which they’ve dubbed the “Clean Vehicle Initiative.”  They are looking to gather 76,000 signatures from San Diegans in order to get it on the ballot.

San Diego is a great place to have an electric car. It’s one of the largest electric car markets in the country (just behind California’s Silicon Valley area), and there’s a lot of state government and utility support making electric car ownership more attractive.

It also happens to have the highest solar penetration of any city in the US, making electric car energy generation completely emissions-free for homeowners with solar panels. But San Diego has issues with air quality, due to its spread-out nature requiring many vehicle miles to get from place to place. The San Diego metro area has the sixth worst ozone pollution in the country, so it’s going to take some work to clean things up.

So Breathe Free America has proposed that San Diego be the first in America to implement a (partial) ban on gas vehicles.

A lot of cities and countries around the globe have considered ICE car bans lately.  Especially within cities, pollution is a real problem: It harms public health, it makes everything dirty, and it reduces economic productivity to have a bunch of gas cars idling.

So cities have considered bans or other measures to reduce gasoline usage, particularly in the densest downtown areas. This is happening in Rome, Reykjavik, and around Germany, among other places.

Larger regions are working on the problem, too. The UK just pushed their nationwide gas car sales ban up by five years to 2035 (and they might even go further than that). The Netherlands wants to ban the use of gas vehicles in the country by 2030.

Most of these bans are probably still not as strong as they should be, considering the problems caused by the burning of fossil fuels to our health, our climate, and to the world economy.

But so far, these bans haven’t come to US cities. There have been rumblings of California possibly wanting to ban gas cars by 2040, and Seattle and Los Angeles have signed the C40 Fossil-Fuel-Free streets declaration, pledging to “ensure a major area of the city is zero emission by 2030.”

Like most similar bans, the proposed San Diego initiative applies only to new cars — those manufactured after January 1, 2021.  Unlike most other bans, which tend to target around 2030 or later, it goes into effect much earlier.

But it’s not a real “ban” on all gas cars, as it only bans more expensive cars, and applies a relatively small tax to cars that are sold outside of the city.  Breathe Free America says this will generate up to $30 million for the city.

There are also lots of exceptions — commercial vehicles, construction equipment, and vehicles modified for people with disabilities would be exempt from the law, among other categories.

The idea still has a long way to go before it would become law. First, 76,000 signatures must be collected. Then there would be a campaign, with inevitable pushback from wealthy fossil-fuel interests and local car dealers. Finally it would come down to an up-or-down vote by San Diegans — not the city council, but rather city residents.

You can read the full text of the proposed initiative here.

If you’re interested in keeping up to date on this measure or giving it your support, you can learn more about Breathe Free America on their “Join Us” page. They’ll start gathering signatures around the San Diego area starting in March, 20 days after publishing the text of the measure in local newspapers (which will happen this weekend).