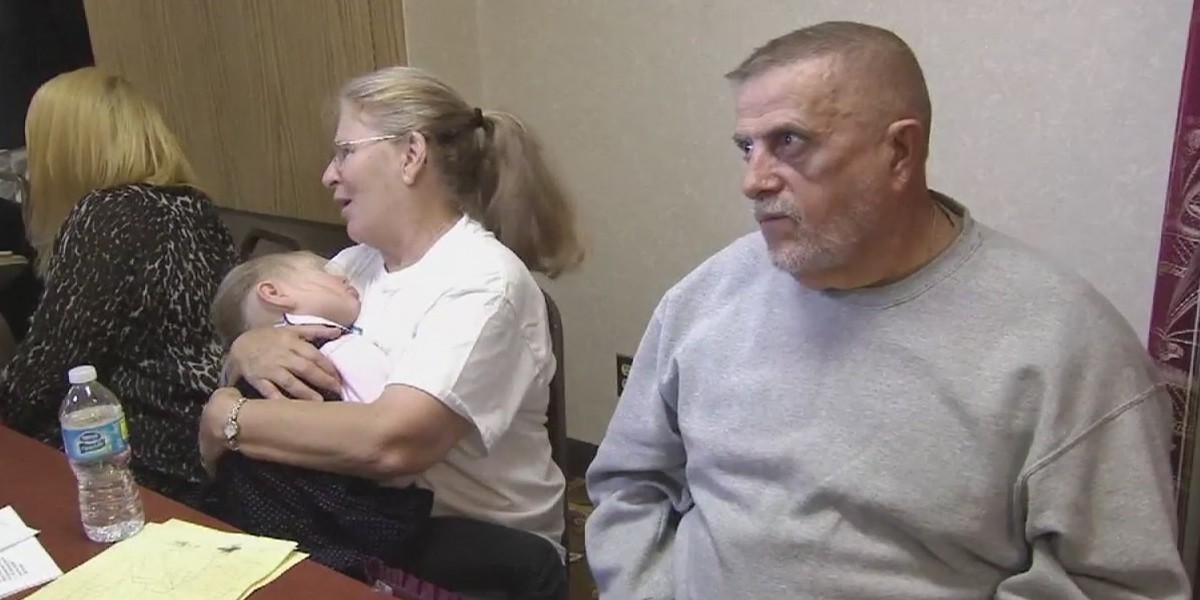 Outdoor particulate pollution kills around 4.2 million people worldwide annually, according to the Lancet and the World Health Organization (WHO).

Of those 4.2 million, 88,000 of those premature deaths were in the US in 2015. The cause of the pollution, according to the New York Times, is “burning things.”

The Times summarizes which specific burning things cause the lethal particulate pollution:

Coal in power plants, gasoline in cars, chemicals in industrial processes, or woody materials and whatever else ignites during wildfires. The particles are too small for the eye to see — each about 35 times smaller than a grain of fine beach sand — but in high concentrations they cast a haze in the sky. And, when breathed in, they wreak havoc on human health.

Who is bearing the brunt of outdoor pollution? The WHO explains:

In the US, 88,000 premature deaths occurred in 2015 as a result of outdoor pollution. (The Pemberton family, pictured above, is part of a lawsuit against Flint, Michigan, for water contaminated by lead.) That’s more deadly than both diabetes and the flu. And pollution in the US has gotten worse since 2016, after years of decline.

The Times has an interactive feature that shows you how your city compares with other cities’ pollution levels. You can check it out here.

The 2019 United Nations Framework Convention on Climate Change in Madrid is now under way.

Delegates are tackling the urgent need for a united global plan to slow climate change. They would also be wise to also spotlight how reducing the use of fossil fuels and increasing the use of clean transport such as EVs would save millions of lives by reducing pollution.

Just 100 companies are responsible for 71% of global emissions. Those companies have a lot of environmental destruction and premature deaths to answer for, and they must take the lead to correct their path of destruction.

And for those automakers such as GM, Toyota, and FCA who are resisting the move to electric, it’s time to get on board.