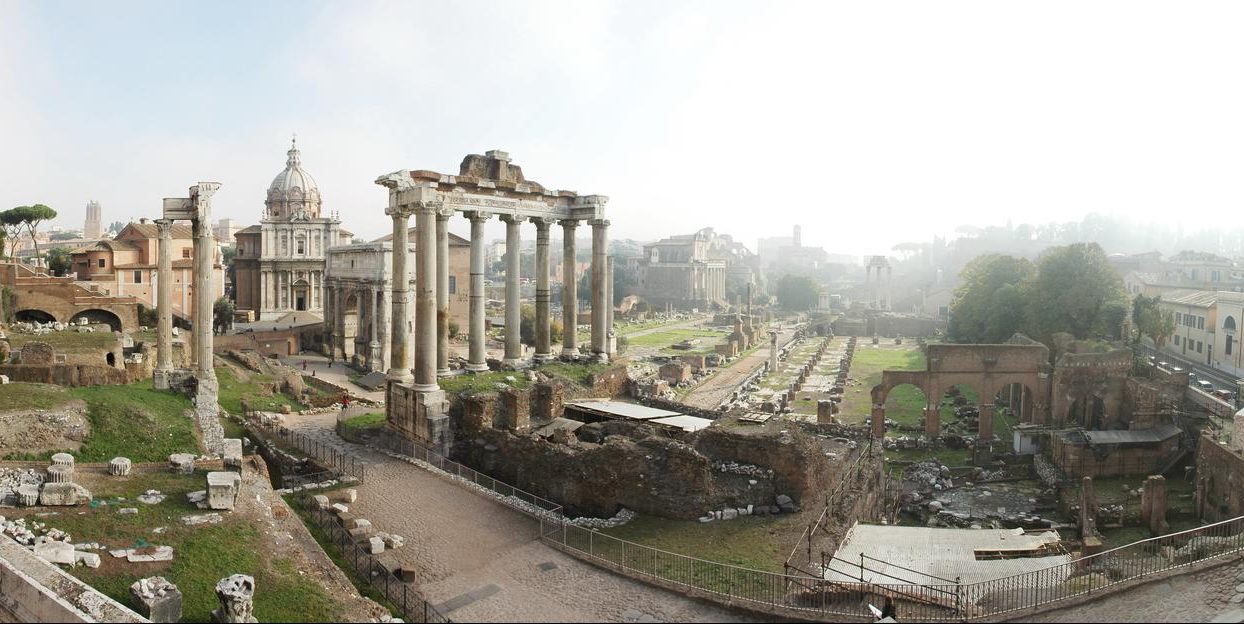 Hot on the heels of a German court’s decision to allow cities to enforce diesel bans, Italy is also getting into the game.  Rome mayor Virginia Raggi annnounced “Rome has decided to ban the use of diesel cars from its historical center from 2024” at the Women4Climate conference in Mexico City this week.

The primary reasons for the ban are to cut down on pollutants which cause damage to Rome’s important historical landmarks and, of course, to do what Rome can to help stop climate change.

Diesel engines, even “clean” diesel (which we found aren’t so clean after all), emit an exceptionally high amount of particulate emissions compared to other motors, of the type that cause damage to monuments (and human lungs).

Smog and particulate emissions are of particular importance to Rome because so much of the city’s culture and revenue (through tourism) come from their historical landmarks.  Rome estimates that 3,600 monuments are at risk of damage from diesel pollution, and something needs to be done.

Rome has attempted other methods in the past to reduce this damage, such as partial vehicle bans on some days, but this has not been effective enough in reducing pollutants so Rome will now resort to a complete ban on diesel vehicles within the historical center of the city.

Raggi’s presence at a climate conference to make this announcement was especially timely given that on the same day as her speech, Rome experienced a snowstorm.  This is a strange occurrence for a city with a mediterranean climate which typically does not reach freezing temperatures.  Individual weather events are not proof of climate change themselves, but as the global climate changes, extreme and out-of-the-ordinary weather events like this will occur with more frequency.

The mayor has also announced that Rome will plant 90,000 trees around the city and is targeting various programs to reduce waste around the city, with the eventual goal of zero waste.

Rome is a member of the C40 Cities Climate Leadership Group, a collection of 90 cities around the world representing a quarter of the global economy focused on tackling climate change.  They are also a member of the Global Covenant of Mayors, a group with a similar goal and composition.

Growing up near the Los Angeles area, I’ve experienced my fair share of air pollution.  But when I first visited Rome in 1998, the air was so terrible that when I got back to LAX, I took a deep breath and immediately felt happy to finally breathe clean air again.

In fact, for all the flack LA gets for pollution, the amount of vehicle-related pollutants in the LA Basin has dropped by 98% since the 60s due to California’s clean air laws.  Some of those laws include strict regulation of diesel vehicles, which is one reason why those cars never really took off in the US and California as they have in Europe.

So as California has shown, getting serious about clean air regulation works.  And this timeline, just 6 years away for a full ban (in certain areas), seems like a serious step.  Hopefully Rome can have even greater success in reducing pollution in their city, and we can keep these millennia-old monuments reasonably intact – and help save the climate and the lungs of Italians as well.