Plug In America will fix the No. 1 EV adoption hurdle: car dealers 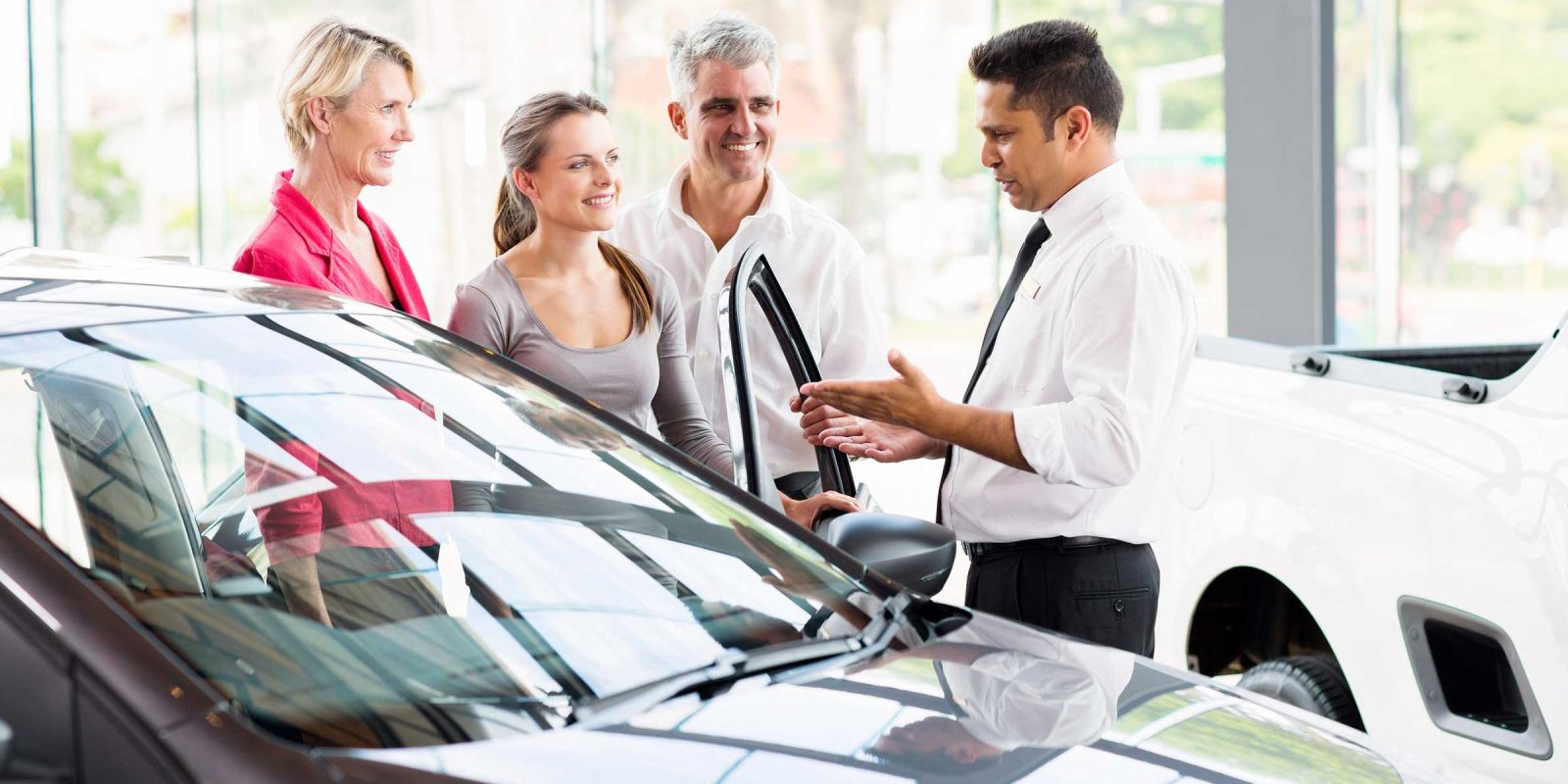 Plug in America, a group that advocates for electric vehicles in the US, has announced a nationwide campaign to train car dealers how to sell electric cars. Any interested dealer can sign up for the course on Plug In America’s website and start getting training on how to better sell electric cars.

Plug In America has been running the “PlugStar” dealer program since 2016. Until now, it was only available in a few states and cities.

PlugStar has trained over 100 dealers and 1,000 dealer and manufacturer staff in that time, and so far it’s been quite a success. Plug In America says dealers that have received PlugStar training sell 4x as many EVs as their counterparts, and their customers are twice as satisfied with the sales experience (70% gave a 5-out-of-5 star rating to PlugStar dealers, versus 35% for non-PlugStar dealers).

Since electric cars work differently than gas cars and have different advantages, dealers need to know how to talk about these things with customers, and how to set expectations properly so customers are comfortable and prepared for their new vehicle.

But most dealers don’t know these things, and as a result they end up pushing customers away from electric cars. With the notable exception of Tesla stores, dealers quite often show little knowledge and interest about the electric vehicles they have on the lot, if any.

If dealerships don’t talk much about EVs, it’s hard for people to learn about them. The dealerships are the gatekeepers to EV adoption, and for the most part, so far, they have been stingy with the keys to that gate. So stingy, in fact, that Tesla, the one company with its own trained sales staff, sells more cars than the rest of the industry combined. Surely a large part of the reason for this is because Tesla’s dealers don’t anti-sell their EVs.

It has even become an issue for manufacturers. We’ve spoken with several manufacturers that cite dealerships as an obstacle to their own EV sales, with the dealers showing a lack of training and interest. VW and Ford just committed to fund their own dealers to try to get them up to speed before their new EVs launch.

Because of this, so far, EVs sell mostly by word of mouth. When your neighbor or friend gets one and can’t stop raving about it, then you start to consider getting one yourself. Or maybe you talked to an owner at Plug In America’s Drive Electric Week, an international event of community gatherings where you can meet EV owners and talk to them about their cars. Or you learned about them from a website like ours, staffed by EV drivers who know the ins and outs of ownership.

But that’s mostly because dealers don’t try to sell EVs, leaving owners as the only ones actually putting effort into selling them.

Worse than that, dealer associations even try to stop EV companies from selling EVs. Tesla has encountered lots of roadblocks put up by dealership associations, and yesterday we reported on Rivian encountering the same resistance in Colorado.

Even for brands that do sell electric cars, the EV dealership experience isn’t great. Electrek staff have encountered this poor experience ourselves, and we’re sure many of our readers can relate.  Feel free to tell us your stories in the comments below.

All of these are reasons that Plug In America has decided to get involved nationally in helping sell EVs better.

Plug In America cited more data in their decision. A recent Cox Automotive report showed 3 out of 4 EV buyers said the dealer or salesperson strongly influences their purchase decision. The same report found that two-thirds of dealers receive some to no support for marketing and selling EVs from the manufacturer.

“Our work has shown that salespeople who are more confident talking about EVs with their customers end up selling a lot more EVs,” said Plug In America executive director Joel Levin. “I can think of no better way to accelerate this movement than by making our proven PlugStar training widely available to dealers across the country. Many new EV models will be available in the coming months, and dealers need to be ready to sell these cars.”

Plug In America’s new EV sales training program has a registration fee of $295 for a single seat and $995 for a multi-seat course intended for dealers. There’s also a regional EV specialist certification program in San Diego for $1,995, which adds additional training including region-specific information and is partially funded by local utility SDG&E.  Plug In America is headquartered nearby in Los Angeles.

You can find out more about the new program here.