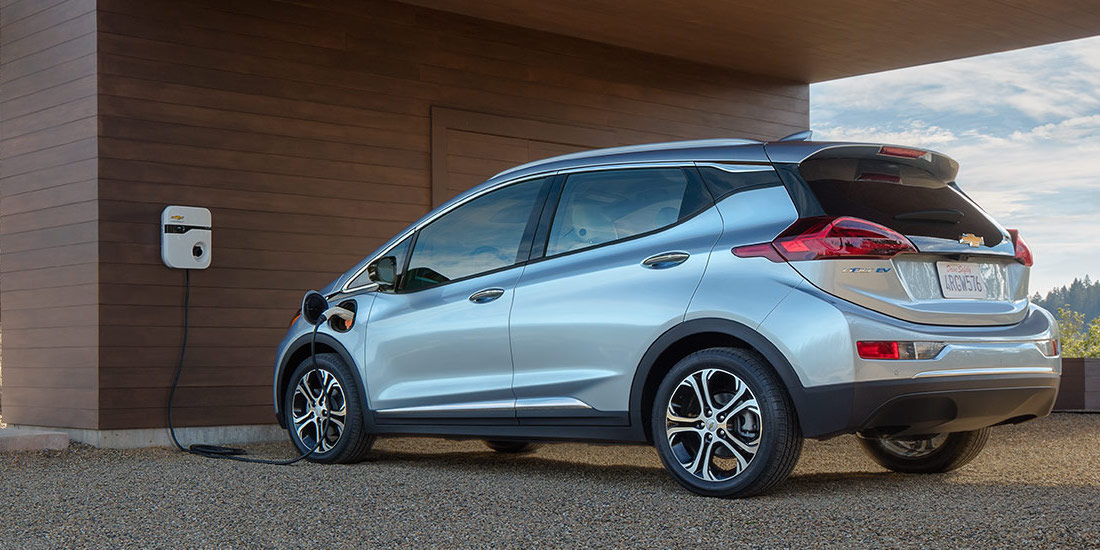 Last year, California utilities started offering rebates to EV-owning customers based on a simple application process with few strings attached.  Next year, California is releasing more funds to utilities for these programs, and in response utilities have increased the available incentives – SCE’s rebate has gone from $450 to $1,000, and PG&E has upped theirs from $500 to $800.

PG&E’s new rebate applies to any application received after January 1 – so if you just got an EV for Christmas (perhaps during Tesla’s year-end delivery rush), hold off on your application for a couple of days to save yourself $300.  SCE’s increased rebate only applies to cars purchased or leased after January 1.  If you just got your car, you’ll have to settle for the old $450 rebate, but this might help reduce the sting of missing out on the full federal tax credit if you take delivery of a Model 3 early next year, or a Bolt after GM’s tax credit is reduced in the second half of next year.

SDG&E also participated in this rebate program in recent years, but applications for 2018 are closed and applications for 2019 have not yet opened.  SDG&E’s take on the program is a little different, as each owner can apply for the credit each year, rather than only once.  This means the SDG&E credit is lower ($50-200, based on number of applicants), but over the life of your vehicle you may be able to get more out of it if you apply each time.

For the most part, these rebates are available to any utility customer who owns an EV, though each utility has slightly different qualifications for who can apply.  Check each utility’s website for more details on that.

They differ from CARB’s CVRP program in that they can be utilized on cars purchased used, not just new.  In PG&E’s case, if the used car has received a Clean Fuel Rebate under a previous owner, then you can’t apply again.  But in SCE’s case, the same car can receive the rebate up to 3 times, with different owners.  Since SDG&E’s is a yearly credit, it doesn’t matter if your car is used or new.

These rebates come from California’s Low Carbon Fuel Standard, a program intended to reduce the carbon intensity of fuels used in the state.  Utilities which provide low carbon fuels, such as electricity and natural gas, earn credits which they can then sell and return the money from those credits to their customers.

The standard was the first in the world of its kind, adopted in 2007 under Republican Gov. Schwarzenegger as a response to AB 32, California’s Global Warming Solutions Act of 2006. This law set a target to reduce California’s emissions to 1990 levels by 2020.  California then hit this target in 2016, four years early.

But if you don’t live in the coverage area of any of these utilities, don’t worry, you may get something out of this article yet.  Many other federal, state and local government bodies and electric utilities offer similar rebates for EV ownership or charger installations.  Check with your local utility and governments to see if there is anything out there for you, or look at this handy page hosted on Tesla’s website (which they keep reasonably up-to-date) for a list of regional incentives related to EV ownership.  These incentives are available for non-Tesla EVs as well, so click through and have a look.