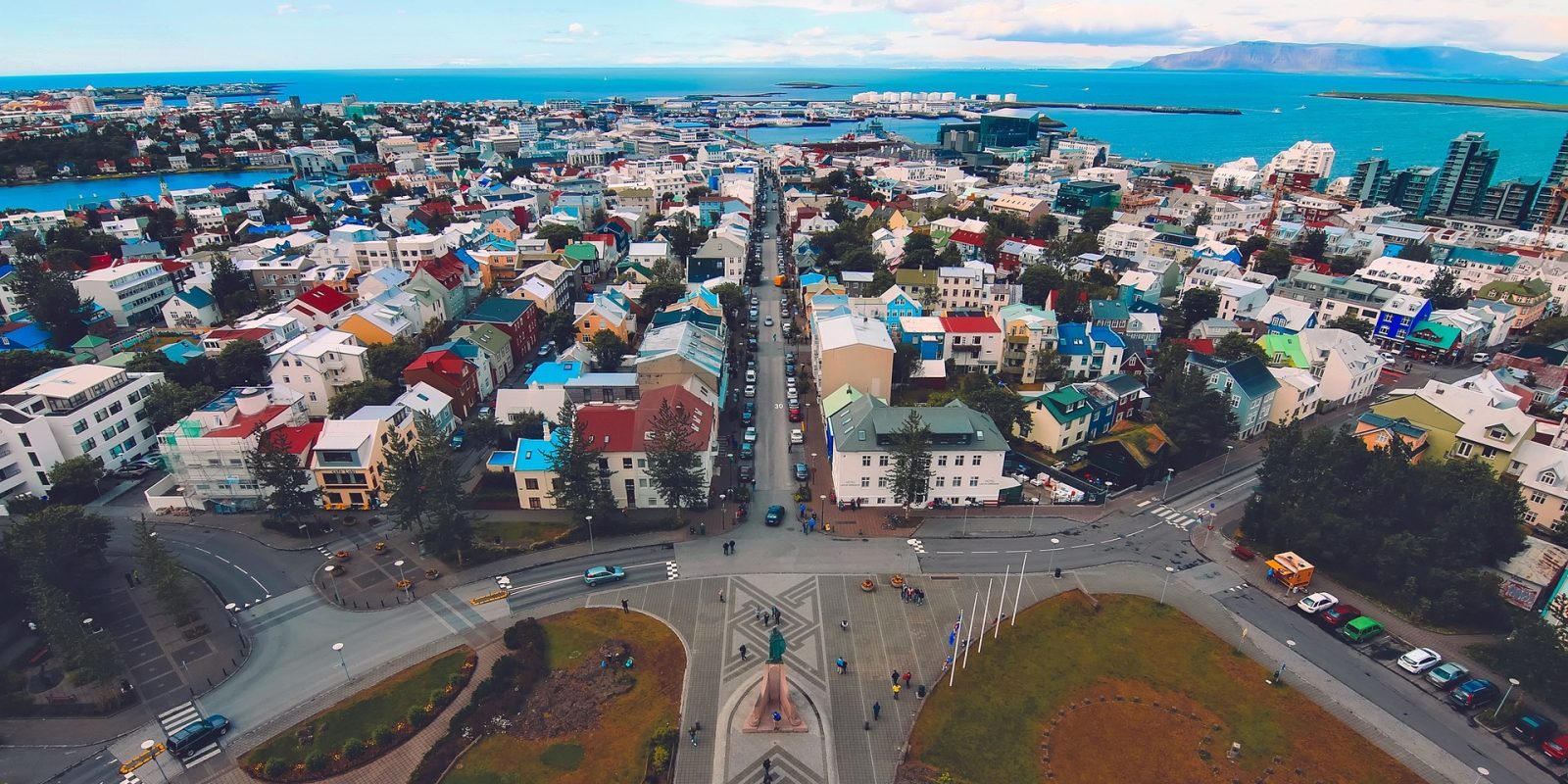 The city council of Reykjavík, Iceland recently approved a plan to reduce the number of gas stations by half in Iceland’s capital by 2025, as one of the city’s environmental initiatives.

While some cities use congestion pricing or low emission zones — like London’s new Ultra Low Emission Zone — Reykjavík is taking another interesting approach as a city looking to get greener and to lower emissions going forward.

There are currently 75 gas stations in the capital area of Reykjavík, and that number will be reduced to around 37 over the next six years, Iceland Review reports.

A Facebook post from Reykjavík Mayor Dagur B. Eggertsson reveals — through translation — that the city council approved the target last week, with the affected oil companies tasked to work in cooperation with the city to reach the goal.

The city originally planned to set the goal for 2030, but decided to move up the timeline, apparently after it proved to be very popular. Eggertsson said the stations will be replaced by housing developments or stores.

The country’s Climate Action Plan, established last year, calls for a ban of new diesel and gasoline cars by 2030. (Also in Europe, a UK committee recently recommended the UK adopt a similar ban by 2035.)

Iceland is aiming to be completely carbon-neutral before 2040, with fossil fuels phased out entirely by 2050. The country has a carbon pricing plan in place.

We noted earlier this month that Tesla is expanding in Iceland, as the company is seeking service and sale employees for a new store and service center in Reykjavík.

Iceland is a perfect fit for electric vehicle adoption, being a small island nation with both expensive petrol and nearly 100% renewable electricity generation. Reykjavík proper accounts for more than a third of Iceland’s total population, so a move like this can have a big impact.

While not every country may be inclined to simply choose to shut down half of its largest city’s gas stations within the next five-plus years, it’s certainly one way of accelerating a national transition away from ICE vehicles, especially as more charging stations become available.