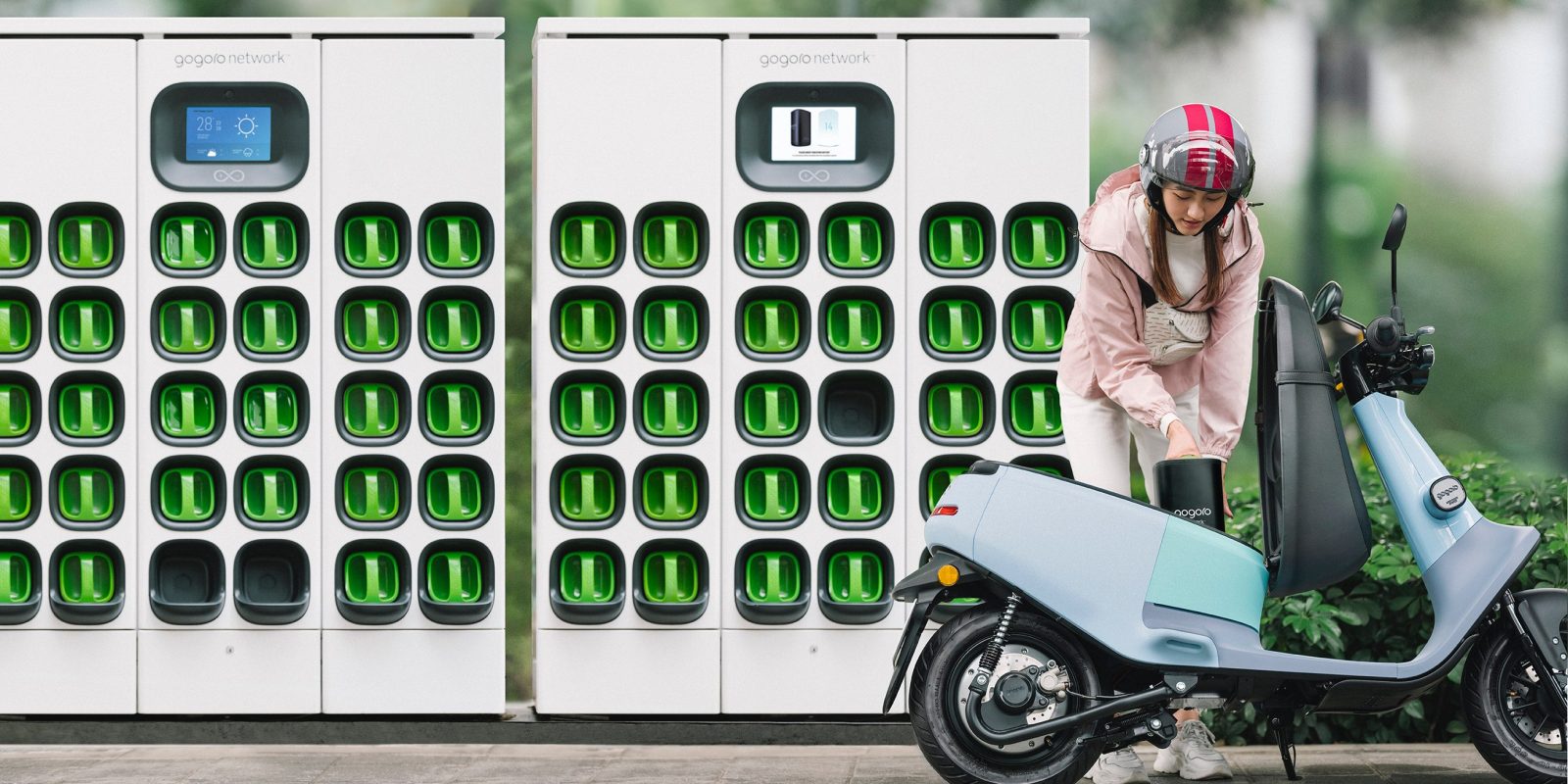 The Taipei-based company Gogoro, widely seen as the world leader in swappable batteries for light electric vehicles, will be listed on the Nasdaq exchange by the end of this quarter.

That’s the latest word straight from the company itself.

Instead of going the traditional IPO route, Gogoro is undergoing a merger with special-purpose acquisition company Poema Global Holdings Corp. The SPAC will see it listed under the ticker GGR.

“We are working through due diligence for [the US Securities and Exchange Commission]. We should complete it, we hope, in the first week of March. We are on track to complete the overall transaction by the end of the first quarter. It is our goal.”

That timeframe maintains the company’s original commitment made last year to complete the deal by the end of Q1 2022, showcasing a rare case lately of an automotive-related company sticking to a predetermined schedule several quarters out.

Gogoro builds several models of fast and high-powered electric scooters designed for urban and suburban transportation, but its core business is built around its swappable battery packs.

Those batteries power its scooters as well as as the vehicles of a long and growing list of partners.

Large companies like Yamaha have lined up to incorporate Gogoro’s swappable batteries into their scooters, relying on Gogoro’s expertise in energy storage to fast track their own electric vehicle development programs.

Building their own electric vehicles around Gogoro’s battery architecture allows such companies to focus on their own expertise of vehicle design, letting Gogoro handle the battery problem.

Why re-invent the wheel – or in this case – the battery?

In less than five years, Gogoro has grown its local Taiwanese subscription base to over 400,000 subscribers who swap batteries in their electric scooters. In that time, the company has raised over US $1 billion in revenue just in its domestic market.

In fact, Gogoro has succeeded so rapidly that Taiwan will soon have more battery swap stations than gas stations.

The company has also dominates its local electric scooter competition, maintaining the lion’s share of its domestic market. Even its closest competitors, which trail behind by an order of magnitude, use Gogoro’s batteries to power their scooters.

As Gogoro continues to roll its electric scooters and battery swapping technology around the world, we have to wonder: where will Gogoro go next?