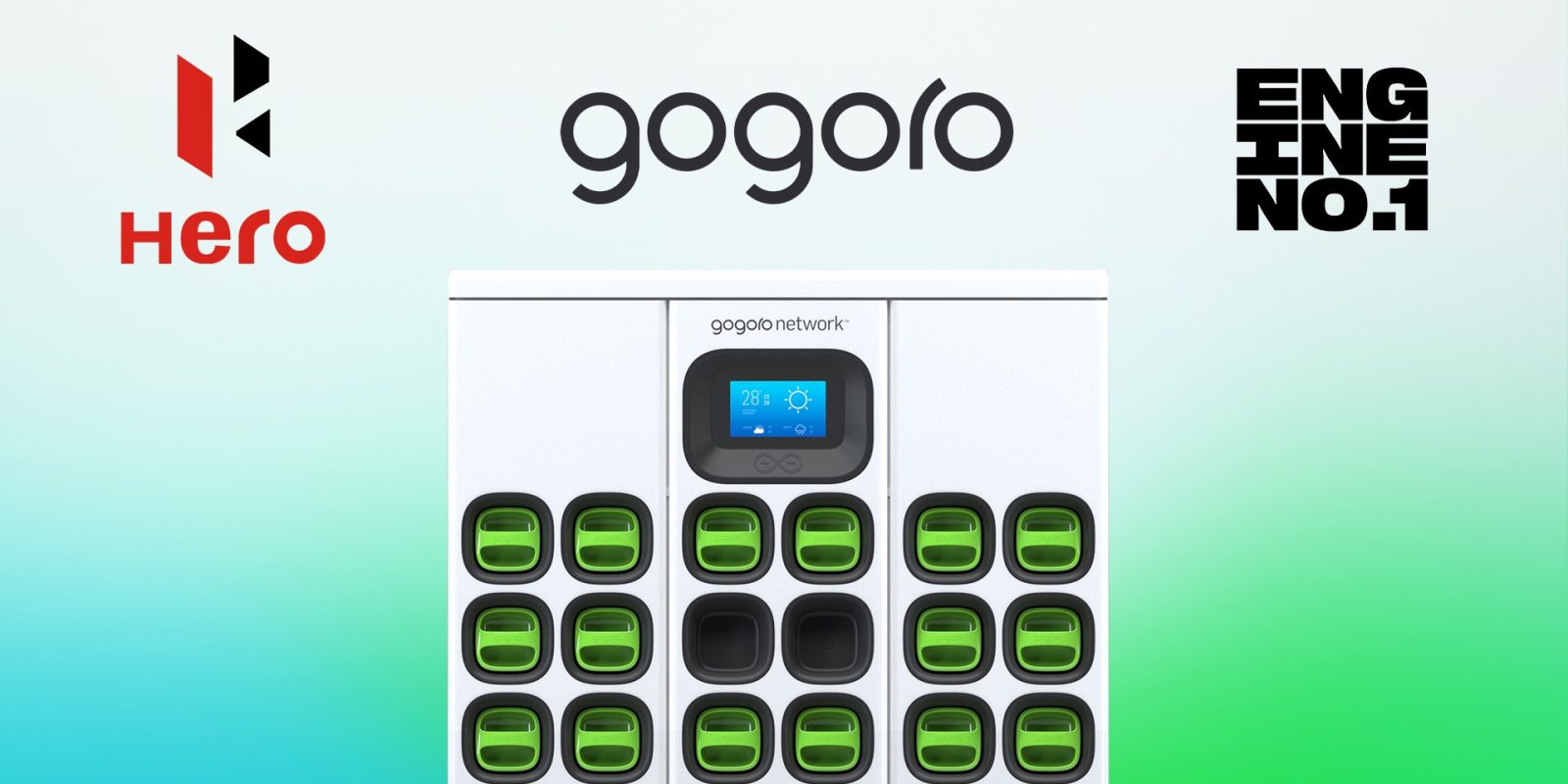 Late last year, it was announced that the battery-swapping Goliath known as Gogoro is going public on the Nasdaq stock exchange in a monumental deal that was set to value the company at around US $2.3 billion. Now we are learning that the company is raising millions more than initially expected as part of the deal.

Taiwan-based Gogoro has been named the global leader in electric vehicle battery-swapping systems, and currently operates over 800,000 battery packs on the road.

Instead of a traditional IPO to land the company on the stock exchange, Gogoro struck a deal with the special purpose acquisition company (SPAC) Poema Global Holdings, Corp.

The deal was expected to land Gogoro an additional nearly $550 million, including $345 million held by Poema.

But that wasn’t enough, as Gogoro has announced today that new members are joining the PIPE deal, ushering in millions more in funding to the growing battery swapping leader.

According to Gogoro, its strategic partner Hero MotoCorp, Engine No. 1, and another investor will be making a PIPE investment, raising the oversubscribed PIPE to $285 million.

Upon the transaction closing, the combined company will be listed on the Nasdaq under the ticker symbol “GGR” and “GGRW.”

As Gogoro’s founder and CEO Horace Luke explained in a statement provided to Electrek:

“We are proud to be adding PIPE investors Hero MotoCorp, a global leader in two-wheel vehicles and Engine No. 1, a strategic investment group focused on creating long-term value by harnessing the power of capitalism to drive greater ESG thinking. Gogoro is transforming urban mobility in the world’s most densely populated cities by changing how people use and share portable energy and we are well positioned to transform the urban mobility landscape and capitalize on the electric transition of more than a half billion two-wheel vehicles in Asia.”

Gogoro has already partnered with Hero Motocorp, the world’s largest two-wheeler manufacturer, as part of a strategic partnership to introduce Gogoro’s swappable batteries into the massive Indian market.

Gogoro is excited to add Hero MotoCorp and Engine No. 1 to its PIPE. This additional funding, in addition to our recent F-4 filing, keeps us on track for closing in Q1. Additionally, beating our 2021 revenue target means we are executing to our plans and expectations. We have three investor groups in our PIPE. Existing investors who wanted to continue to support our vision, new strategic investors who can help us scale and new institutional investors. Adding Hero MotoCorp and Engine No. 1 continues to validate our strategy and plans. Hero MotoCorp is a key OEM and expansion partner and Engine No. 1 will provide strategic guidance on how environmental impact can drive economic value.

Gogoro’s electric scooters, powered by its swappable-battery network, have grown massively in the company’s native Taiwan.

There, Gogoro’s battery-swap stations are set to soon surpass the number of gas stations in the country. In large cities like Tapei, there are already more Gogoro battery-swapping stations than gas stations.

In less than five years, the Company has accumulated over $1 billion in revenue and 450,000+ battery swap subscribers.

Now countries across Asia are partnering with Gogoro to bring the company’s scooters or battery-swapping technology into their countries, often by incorporating Gogoro’s batteries and technology into locally built electric scooters.