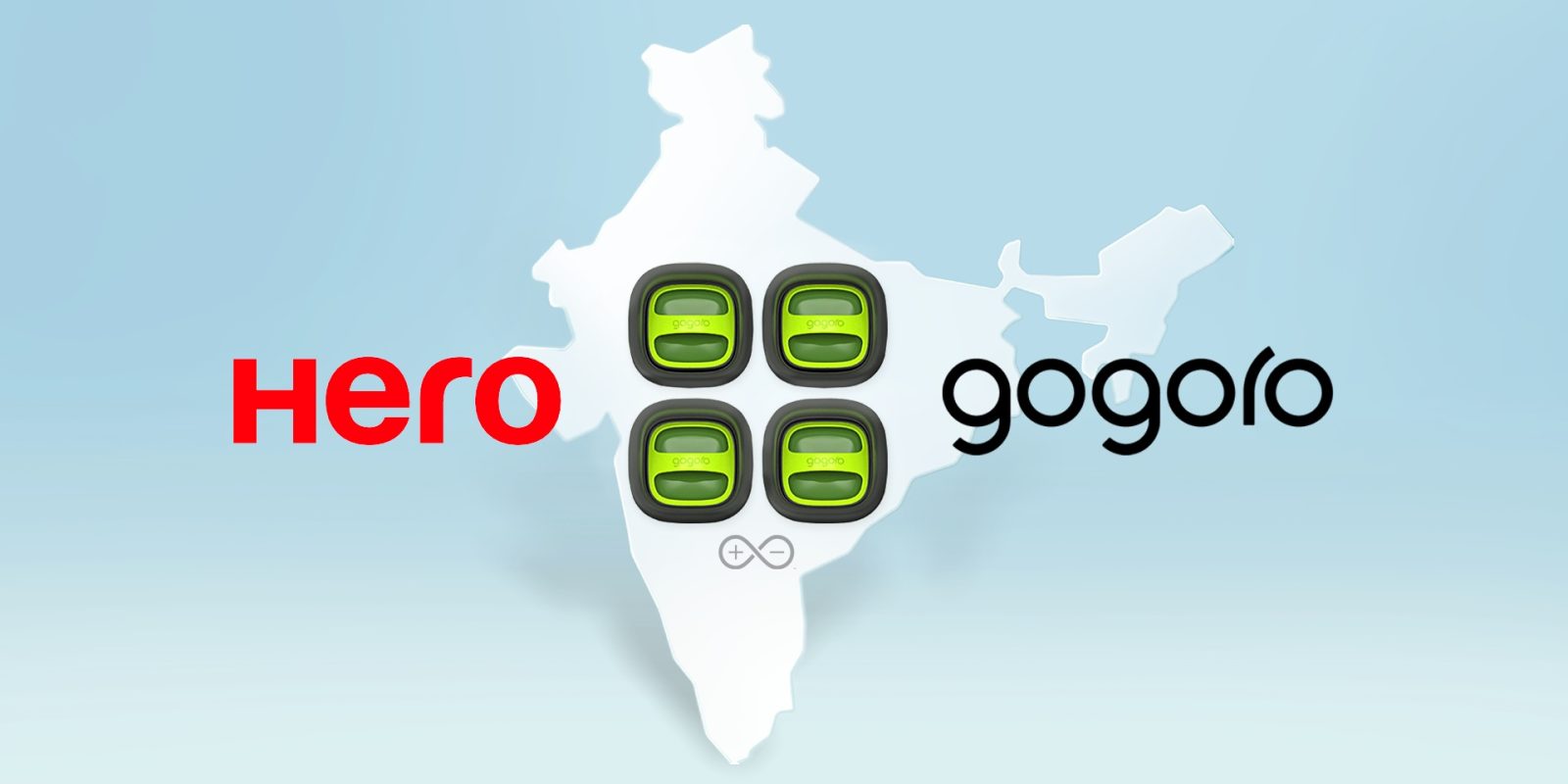 Gogoro leads the world with the largest battery swapping network for electric vehicles. And now the electric scooter manufacturer is announcing a landmark partnership with the largest motorcycle builder in the world, Hero MotoCorp, to fast track the transition to electric two-wheelers.

Hero MotoCorp’s reach is nothing short of massive.

Taipei-based Gogoro may not produce nearly as many scooters, but it has something perhaps even more valuable: the world’s leading battery swapping technology.

Gogoro has so far been very selective about the companies it partners with, but both Gogoro and Hero MotoCorp saw shared interests in combining their two strengths to speed up the deployment of electric two-wheelers.

As part of the agreement, Gogoro will bring its battery swapping network to India, while Hero MotoCorp will build a series of electric two-wheelers based on Gogoro’s platform.

Gogoro isn’t ready to reveal an exact timeline for the deployment yet, but indicated that the two companies are ready to get started ASAP.

Gogoro’s vice president of communications Jason Gordon tells Electrek that Hero MotoCorp’s chairman and CEO is quite keen to move quickly. “Oh, he’s in a hurry,” Gordon says. “I believe his exact words were, ‘I’m in a hurry!'”

Gogoro CEO and founder Horace Luke is equally ready to hit the ground running, as he explains on the same call with Electrek. “One day late is one day less,” states Luke. “The world needs this electrification. We need to move fast.”

India currently has over 200 million motorcycles and scooters on the road, and pushing to transition toward electrification of those two-wheelers can create huge reductions in carbon emissions.

Hero has a nearly 50% market share in India but also operates a significant export business to provide motorcycles and scooters around much of the world.

While the new partnership will first see Gogoro’s platform deployed in India, this could be the beginning of a larger international expansion for the company.

It’s hard to overstate the importance of this announcement.

Combining their two expertises simply makes sense and is likely to jump-start the already booming electrification of two-wheelers in India. And with Hero’s wide reach, this could be a great chance for Gogoro’s tech to find an even more international audience as Hero exports more electric two-wheelers based on the Gogoro platform.

The Gogoro Network is also going to be a useful tool for many Indian cities as it helps solve two major problems: a lack of charging infrastructure and a lack of reliable electricity. Gogoro’s battery swap stations can actually be used for emergency power and feed energy back into the grid when necessary during power outages.

Both companies and countries have a lot to gain from this partnership. And since air knows no political boundaries, so does the entire world.