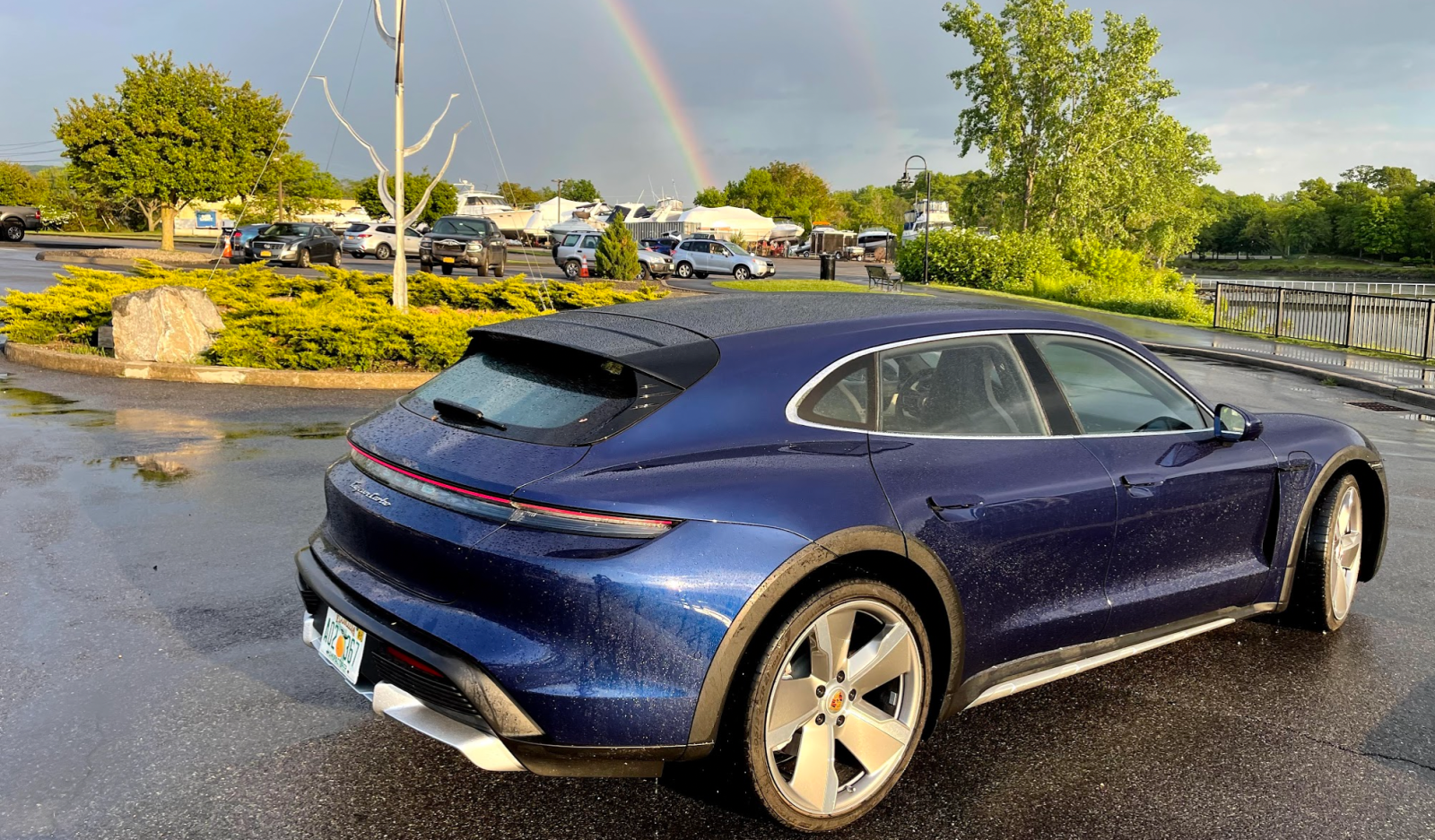 The Porsche Taycan has been selling incredibly well after great reviews and a popular Cross Turismo variant launched to great fanfare. But in just its second year, it is already besting the iconic 911?

According to a Porsche press release, the Taycan has overtaken the 911 globally over the first three quarters of 2021.

The Porsche Cayenne remains the most successful model, with 62,451 examples delivered, followed by the Macan with 61,944 units, a 12 per cent increase. The fully electric Taycan was also extremely popular, with 28,640 cars being delivered to customers. Now in its second full year on the market, it is on a par with the iconic 911 sports car, 27,972 of which were delivered in the first three quarters – an increase of ten per cent. The 718 Boxster and 718 Cayman were purchased by 15,916 customers, which represents a rise of one per cent compared to the same period last year. Deliveries of the Panamera also remained firmly at the previous year’s level with 20,275 examples – an increase of one per cent.

In its first year of production, Porsche sold 20,000 Taycans, so it is doubling year over year. With that growth rate, it wouldn’t be surprising to see its more popular Cayenne and Macan SUVs now in the Taycan’s crosshairs in 2022 and 2023… if those aren’t electrified by then.

Porsche recently launched the 2022 Taycan with faster charging, Android Auto, and a pretty in pink color but is still available for under $80,000.

Porsche has said that the 911 will likely be the last car that it converts to electric, with Porsche CEO Oliver Blume saying the 911 will be the “last Porsche which is going for full electrification,” if it ever fully becomes an EV. [We have our doubts.]

The greater VW group also announced it is more than doubling its overall EV share during the first 3 quarters and is now closing in on selling half a million EVs a year, just 1 full year behind Tesla:

You love to see it. If there is any question that an automaker who makes enough EVs can sell a ton of them, look no further than Porsche.

Perhaps best suited to the speed and performance of EVs, the German racing/performance automaker ambitiously launched the Taycan as its fastest car off the line and at the same time one of its most versatile. The Cross Turismo variant goes on gravel and increases rear storage with a more wagon back.

And now we’ve been hearing a ton about the new 2023 Macan EV that we’re told will be announced imminently with four motors, and new PPE platform.