Volkswagen begins ID.6 deliveries in China, no plans for Europe 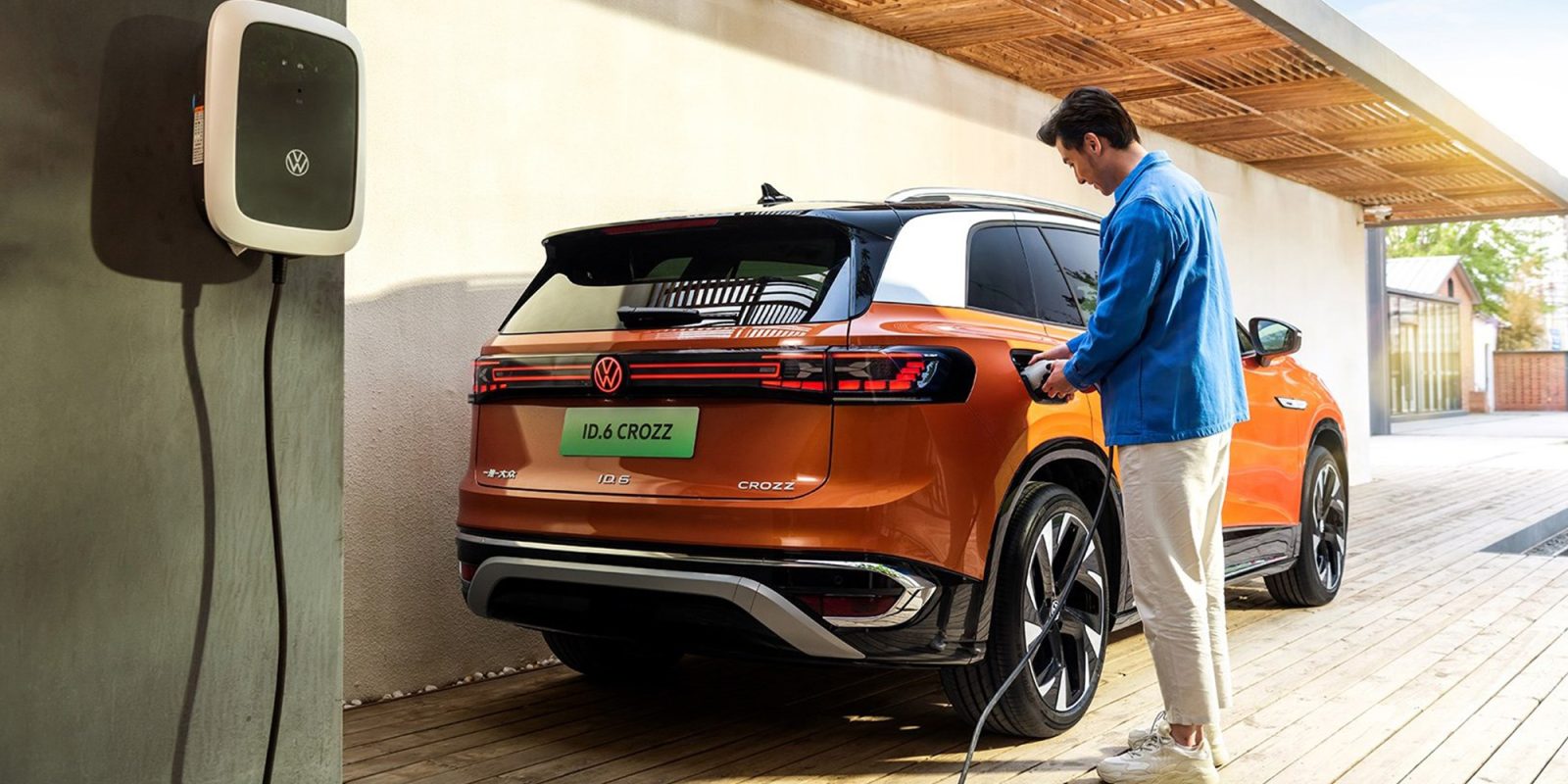 After unveiling the ID.6 in Shanghai this past spring, Volkswagen has officially begun delivering the all-electric mid-size SUV to Chinese customers. The first version of the SUV to see deliveries is the Volkswagen ID.6 CROZZ, a result of a joint venture with state-owned automotive manufacturer FAW Group.

Volkswagen Group is a legacy automaker with plenty of experience producing vehicles and creating PR nightmares. In China, VW operates under multiple joint ventures to produce its vehicles for the Chinese markets. This includes FAW-Volkswagen to produce the VW and Audi marques, as well as SAIC Volkswagen for VW and Skoda vehicles.

Last April, Volkswagen introduced the ID.6 SUV, a larger version of its current ID.4, to initially debut in the Chinese market. The ID.6 consists of two different versions for China – the SAIC Volkswagen ID.6 X, and the FAW-Volkswagen ID.6 CROZZ.

The latter has now begun deliveries overseas, and we wait to find out where the ID.6 will (and won’t) make its debut next.

The ID.6 sits upon VW’s MEB platform, and comes available in six or seven seat options. Depending on the 58 kWh or 77 kWh battery pack, the ID.6 will deliver an NEDC range of 439km (273 miles) or 565km (351 miles). Additionally, the ID.6 CROZZ comes equipped with L2 autonomous driving and a MOSC 4.0 intelligent car system.

In a blog post outlining Volkswagen’s approach to electrification in China with the ID.6, the automaker specifically points out that the ID.6 X and ID.6 CROZZ will not be available in Europe. The US has yet to be determined.

While Volkswagen has shared many plans to begin with the ID.6 in China alone, many speculate that an expansion into the US market is inevitable, given the demand for SUVs and growing customer appetite for electrified versions like its ID.4.

VW has not yet confirmed this, however, and remains focused on rolling out the ID.6 CROZZ and the ID.6 X in China.

The ID.6 would make a lot of sense for the US market. As a larger version of the ever-popular ID.4, Americans could jump on the opportunity for additional interior space. However, since the ID.6 sits on the same platform and 77 kWh battery as the ID.4, drivers can expect a lower EPA range.

It will also be interesting to see what version of the ID.6 makes its way across the pond, if Volkswagen does in fact enter the US market. It remains unclear what the major differences are between the ID.6 X and CROZZ, other than different Chinese manufacturers in different cities.

If the ID.6 does make its way to the US, it would most likely see some alterations to better suit US drivers, and could just as easily come in one simple “ID.6” version with multiple trims.

Check back with our Volkswagen guide as we keep tabs on all of the current and upcoming offerings in the ID family.