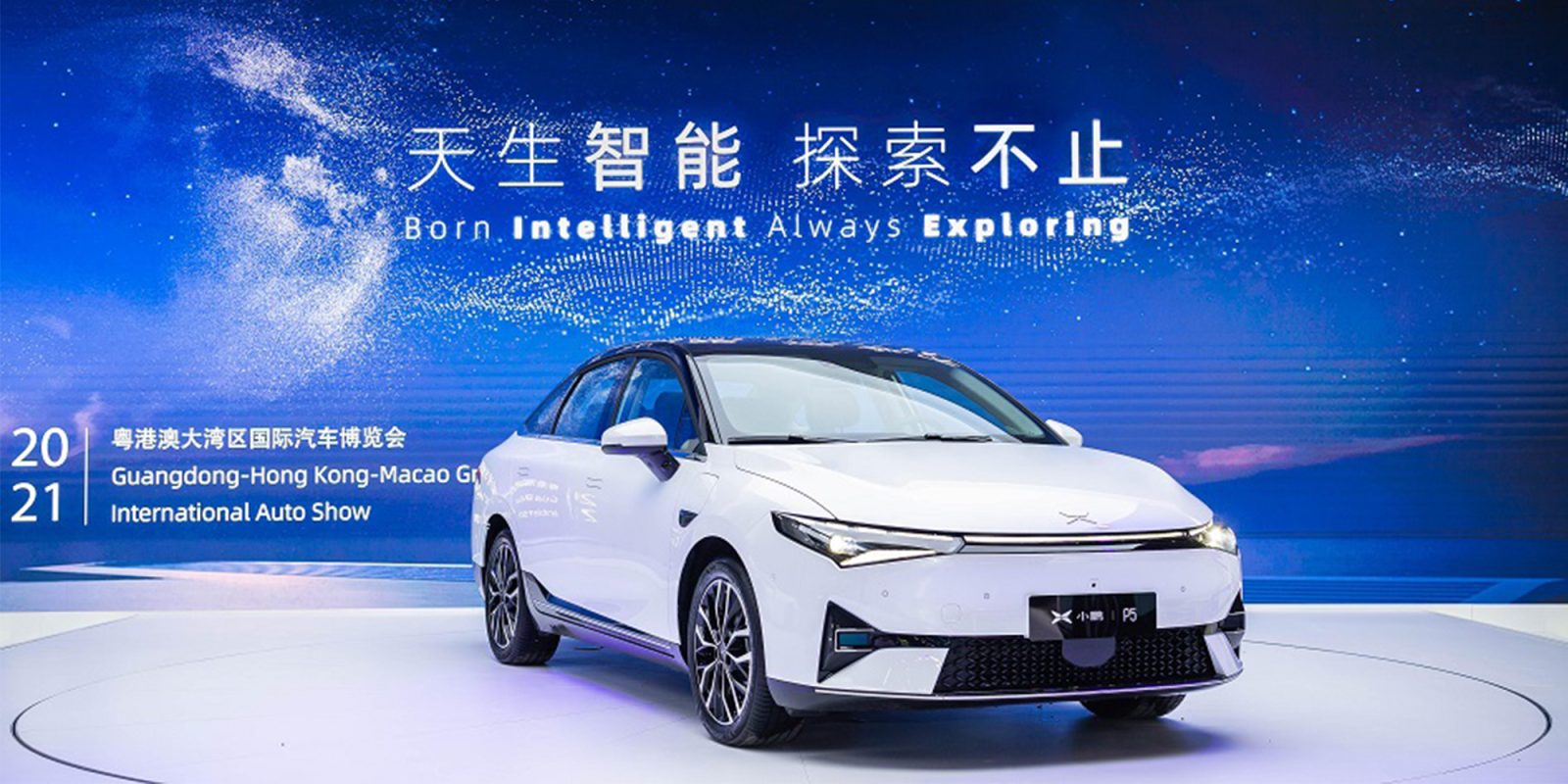 Chinese EV automaker XPeng Motors has shared pricing on its upcoming P5 sedan, and it’s quite ambitious. The automaker has officially begun accepting pre-orders on the P5, and has shared that the pricing will begin at 160,000 yuan ($24,650), significantly lower than competitor Tesla’s Model 3, which starts at 250,900 yuan ($38,650) in China.

XPeng Motors ($XPEV) was founded in 2014 and is headquartered in Guangzhou, China. The company went public last summer on the New York Stock Exchange (NYSE), raising $1.5 billion. Since 2018, XPeng Motors has launched two EVs: the G3 SUV, followed by the P7 sedan in 2019.

This past April, XPeng Motors announced a new EV sedan called the P5 at this year’s Shanghai Auto Show. While the company hadn’t shared pricing at the time, it did announce it would soon begin taking pre-orders.

Most recently, Xpeng Motors has officially begun taking pre-orders on the P5 EV, and has now shared pricing for consumers in China. While there are six different variations of the P5 soon coming, the price range is quite aggressive as the automaker looks to corner a larger chunk of a competitive EV market.

The letters correspond with the level of intelligence capabilities with “P” as the top tier, followed by “E,” and “G.” The corresponding numbers of each configuration represent each EV’s NEDC estimated range, from 460-600 km (285-373 miles).

While XPeng Motors is already touting the P5 as “the world’s first mass-produced Lidar smart car,” only two of the six configurations come equipped with the technology. The 500P and 600P additionally feature two Lidar sensors as part of the XPILOT 3.5 hardware.

The XPILOT 3.0 available on the “E” configurations of the P5 comes with 5 millimeter wave radars, 12 ultrasonic sensors, 13 auto-assisted driving cameras, and one set of sub-meter, high-precision positioning units… but no Lidar.

Another interesting note is that all versions of the P5 will come with XPILOT 2.5 standard. Customers will then have to upgrade to a more advanced hardware-level XPILOT ADAS by purchasing additional software services. What these software upgrades will cost remains unclear at this time.

With pricing in place, XPeng Motors’ P5 EV is scheduled to begin production this September, with deliveries in China to begin in October.

XPeng looks to establish itself as the bulldog in the Chinese EV sedan market with the P5. With a starting price under $25k, the automaker appears to have accomplished a feat Tesla has been chasing after for quite some time in China.

That being said, the lowest configuration of the XPeng P5 at that pricing comes with the most basic of ADAS and no possibility of upgrading to Lidar. While the most expensive version of the P5, the 600P, still costs less than a bare-bones Model 3 in China, the numbers might vary slightly.

It also remains unclear what the cost will be for future P5 owners to upgrade their XPILOT hardware to version 3.0 or 3.5 with the Lidar capabilities. This could very well be a strategic measure to come in at such a low advertised price.

A fully equipped 600P P5 comes in about $3,000 less than a standard Model 3. Depending on how much these additional software services from XPeng end up costing, the fully loaded P5 with Lidar could end up being about the same price as a standard Model 3 after Chinese subsidies. It’s still a big win for XPeng if true.

Check back with out XPeng Motors guide for the latest news on the P5’s software pricing.