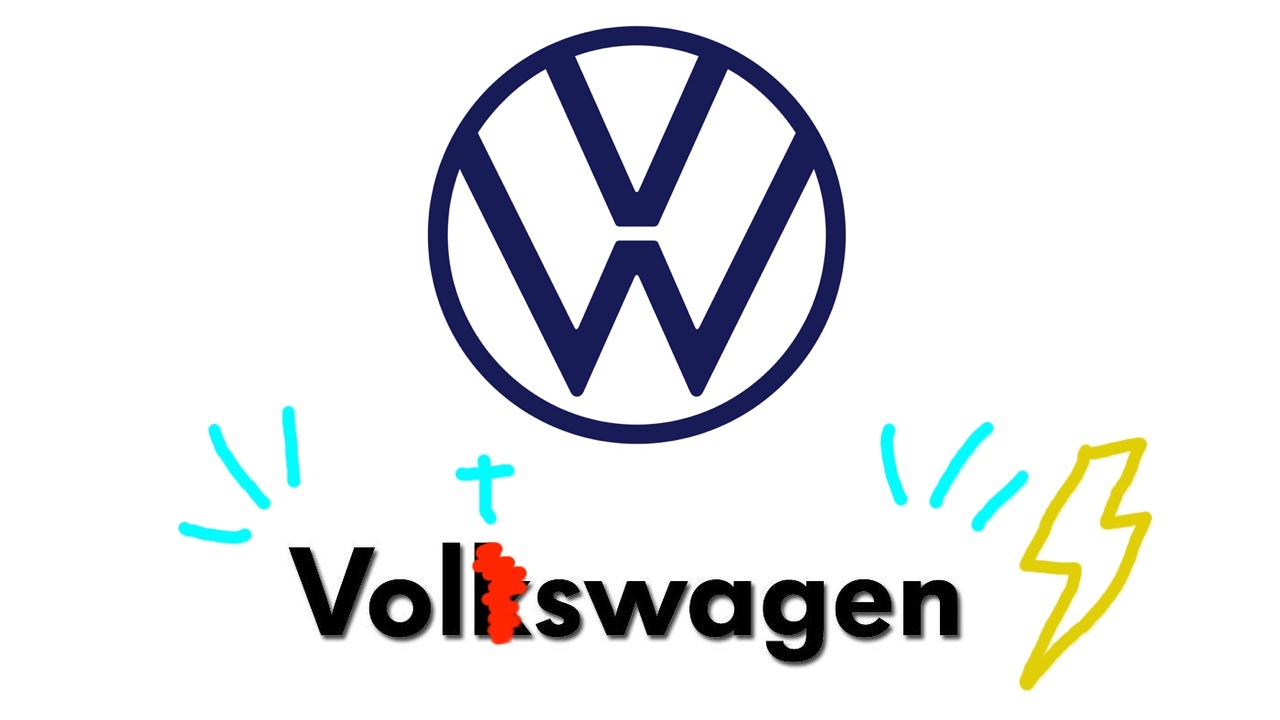 Volkswagen will change the name of its US electric car unit to “Voltswagen,” according to an accidentally leaked press release as reported by CNBC, which verified its authenticity with “a person familiar with the company’s plans.” Before it was taken down, the press release was dated April 29.

[Update: As of March 29, the name change is now official per VW’s media page. The Wall Street Journal reported on March 30 that it’s an April Fools’ joke, despite that it’s not April 1 yet.]

VW has been talking big about its electric car plans, with several big announcements from the brand itself and VW group as a whole about upcoming electrification plans and big investments in electric car and battery manufacturing. It recently announced a plan to accelerate their strategy, planning on 70% electrified vehicles in Europe by 2030 and 50% in the US and China.

In fact, just two weeks ago, VW stock shot up more than 25% in a single day in response to VW’s “Power Day” event where it spoke about its upcoming EV tech. The company is taking electrification seriously, and investors seem on board with it.

Now VW is reportedly planning another step to show how serious it is about electric cars – branding its US electric car operations as “Voltswagen of America.” VW will use its normal logo on its gas vehicles, but a lighter-blue version to signify electric cars. Gas vehicles will sport a VW logo badge, and electric vehicles will have additional badging with the word “Voltswagen.” The change will take effect in May.

(Update: Here is the new logo)

Despite the planned name change, VW currently sells just one full EV in the US, the ID.4, which has only just started deliveries this month. Their other EV, the ID.3, is not available in the US. VW previously sold the e-Golf, but that model was retrofit from a gas model and was essentially a compliance car until it was discontinued in 2019.

Going forward, Volkswagen says it expects to sell around 100,000 ID.4s in the US in 2021. This would mean about a quarter of VW brand’s US sales would have “Voltswagen” branding, while the majority would be gas-powered.

The move toward EVs comes at an appropriate time, given efforts in the EU, the US, and China to move away from gas vehicle sales.

Germany, VW’s home country, plans to ban gas-powered car sales by 2030, the UK just moved up their ban to 2030 from 2035, and other countries in Europe are coalescing around 2030 to ban new gas cars (with some sooner and some later). China expects 75% of new gas cars to be at least electrified by 2030, and 50% of new vehicles to be electric by 2035. There are proposals in the US to ban gas cars starting in 2030 or 2035, and those plans might be brought forward over time as well, or expand to new states (particularly through the influence of the California Air Resources Board).

VW isn’t the only company making big branding changes to show off their EV plans. GM did the same earlier this year, updating their branding and logo for the fifth time in the company’s history to reflect their seriousness about EVs.

Well, we’re only a couple days from April Fools’ Day, so maybe VW got us with this one. However, given that the release was leaked on March 29th and originally dated April 29th (and eventually officially released on March 30th), and CNBC apparently verified its authenticity with sources, we’re fairly confident this is a real plan.

VW deserves credit for upcoming models, big EV investments, making alliances for better emissions rules, increasing their EV sales share, advocating for electric cars, and so on (though it still needs to get dealers onboard). So we don’t want to sound too dismissive here, but…come on. Voltswagen?

In fact, despite VW being ahead of many other automakers with EV plans (and particularly with EV press releases), their percentage commitment doesn’t seem all that out of line with the legal requirements we mentioned in the article above. And those legal requirements are likely conservative anyway, because who’s going to be crazy enough to want to buy a new gas car a full decade from now?

So VW’s plans seem… mostly in line with expected legal requirements in the territories it sells in. Though again, we can at least give them credit for not actively lobbying for dirtier air like Toyota and much of the rest of the auto industry, in this instance at least.

But what we really want to see is not branding changes or advocacy, but actual cars. Last year, VW had zero electric models for sale in the US, despite saying in 2018 that it would have “EVs as good as Tesla’s at half the price by 2020,” which was itself a step back from VW’s original goal of being the biggest electric car maker by 2018. Now, as of this month, the company is selling one EV model in the US. VW has still committed to a majority of their US vehicles being gas-powered for the next entire decade. Even by 2030, VW only plans to sell 50% electric vehicles in the US.

Besides, I’ve recently had the thought that separate EV units within a company aren’t necessarily a good thing. When an automaker creates an EV-specific sub-brand, it feels like they’re trying to isolate their gas and electric operations so the gas cars can continue with business as usual. A true sign that an automaker has embraced EVs would be if they treat EVs like full models on their own – with a real model name (like “Tiguan” or “Passat”) instead of all having the same boring/cutesy/confusing sub-brand designations (Voltswagen, ID.3/ID.4/etc.). It feels somewhat like they’re holding the EV models at arm’s length, rather than fully embracing them as a part of the greater model lineup. As if “normal” customers want “normal” cars and “green” cars are only for “those environmentalists or whatever.”

So this branding change seems odd, and perhaps at least premature. To be fair, it makes sense to take a new name at the start of a new effort rather than in the middle of it. So since this coincides with the release of their first ground-up electric car in the US, maybe it’s as good a time as any. It does serve as a signal of future plans, and it does take a long time to right a large ship, but still. We’ve been hearing promises from VW for so long, and timelines have been pushed back, and the cars just aren’t there yet.

So as we always, always, always have to keep saying, over and over and over: Just build the damn cars already. Stop selling gas cars (you were the largest manufacturer in the world in 2019), start selling electric cars, and then you can do all the branding stuff you want and we’ll love every second of it. Until then, this can’t help but feel at least a little greenwashy.

What do you think about VW’s proposed name change? Let us know in the comments.