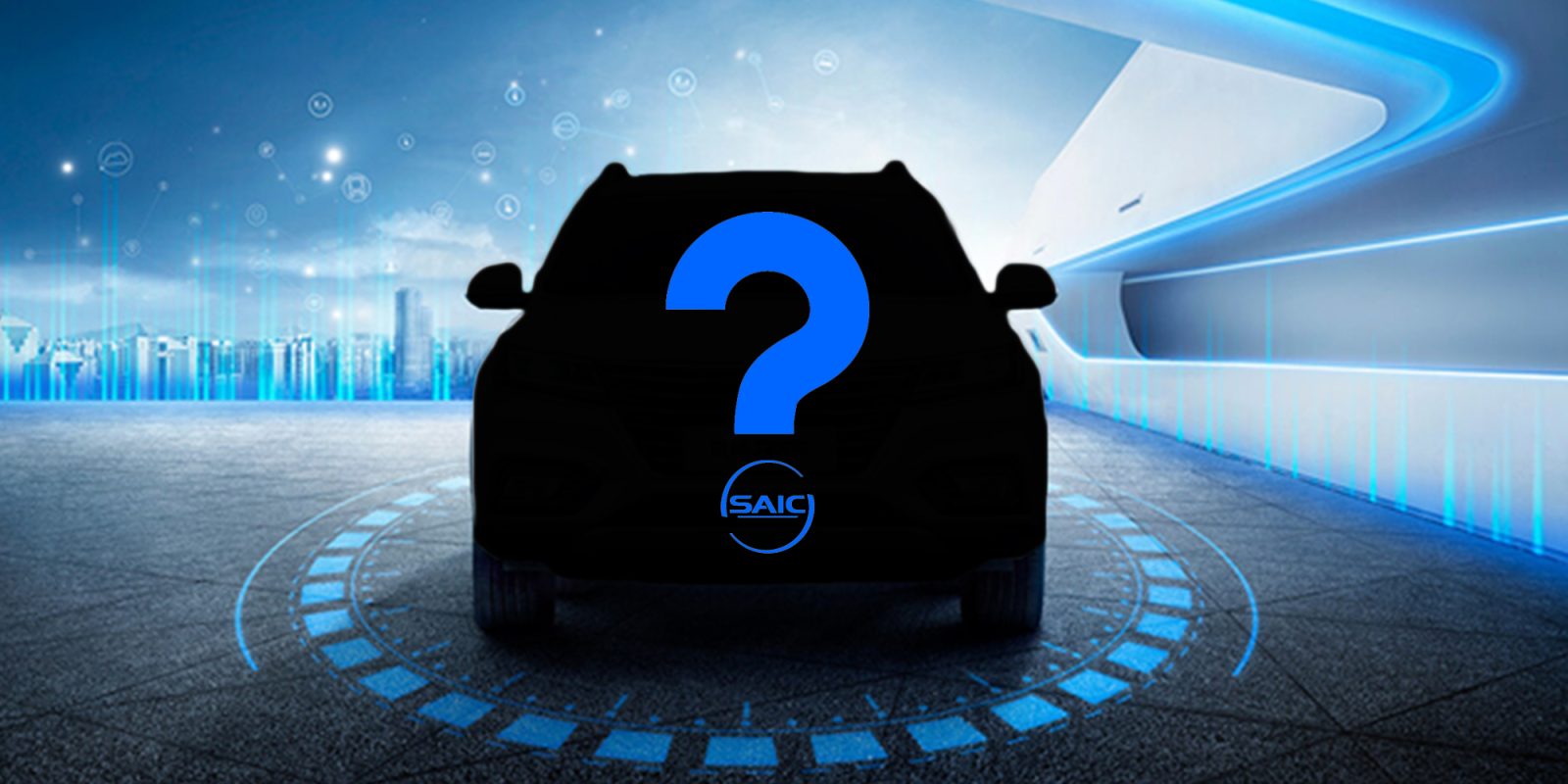 Chinese automotive design and manufacturing company SAIC Motor says it will launch 40 to 60 Robotaxis capable of Level 4 self-driving throughout Shanghai and Suzhou before the end of 2021. The bold statement was made by Zu Sijie, vice president and chief engineer of the company, during this year’s World Artificial Intelligence Conference.

SAIC Motor Corporation Ltd. is a Chinese state-owned automotive company based in Shanghai, and one of the largest automakers in the country. Electrek has previously covered SAIC-owned brands like MG Motor, but SAIC also produces vehicles in China through joint ventures with companies like Volkswagen and GM.

Now, SAIC is apparently expanding its automotive portfolio to include digital transportation in the form of autonomous Robotaxis. This news comes as a surprise from a more traditional automotive company, diving into a nascent space flooded with Chinese startups and major tech companies like Baidu and its Apollo Robotaxi.

In the US, startups like Cruise and Waymo paint a similar picture, while companies like Tesla carve their own unique path toward full self-driving.

Needless to say, SAIC has its work cut out for it to get L4 Robotaxis on the road before year’s end.

As reported by CnEVPost, SAIC Motor has revealed plans to introduce 40-60 Robotaxis with L4 self-driving capabilities onto the streets of Shanghai and Suzhou by the end of 2021.

According to Chinese forum Shine, SAIC Motor plans to begin mass production of its Robotaxis in 2025. Sijie went on to tell Shine, “We are embracing AI and you can call us a Shanghai AI Corp as SAIC.”

SAIC Motor will need more than a new acronym to reach its 2021 deadline. It is already July, after all. During the recent AI conference held in Shanghai, SAIC’s vice president said the company plans to deepen the research of “vision + LiDAR” intelligent driving in order to realize the implementation of independent wire control chassis products.

So far, SAIC Motor has not shared any design plans, images, or much else about its L4 self-driving technology. We will check back in December, and see how this SAIC Robotaxi project is coming along.

If it wasn’t apparent from the subtle text above, this news comes with a healthy dose of skepticism here in the US. SAIC Motor is one of largest automakers in China, and top 12 in the world. It more than likely has the financial stability and the resources to develop a self-driving Robotaxi.

But 60? Even 40. In the next five months? Forgive us if we’re not sold. An optimistic soundbyte from the VP of SAIC isn’t quite enough evidence that the automaker even has a Robotaxi prototype yet. On top of that, it’s also promising L4 autonomy.

Clearly, there are tech companies out there with more to show for Robotaxis – Baidu/Apollo and Pony.ai come to mind in China, while Waymo and Cruise in the US stand out among dozens of others trying to make their mark.

I can’t help but wonder why SAIC would make such a bold claim, when the AI and self-driving community has been so candid about its difficulties with both mass production and full self-driving success.

Maybe SAIC knows something we all don’t and plans to shock the world before December 31, but based on the contestants that have come before them, it feels like a long shot at this point.