GM to source lithium for next-generation EV batteries in US 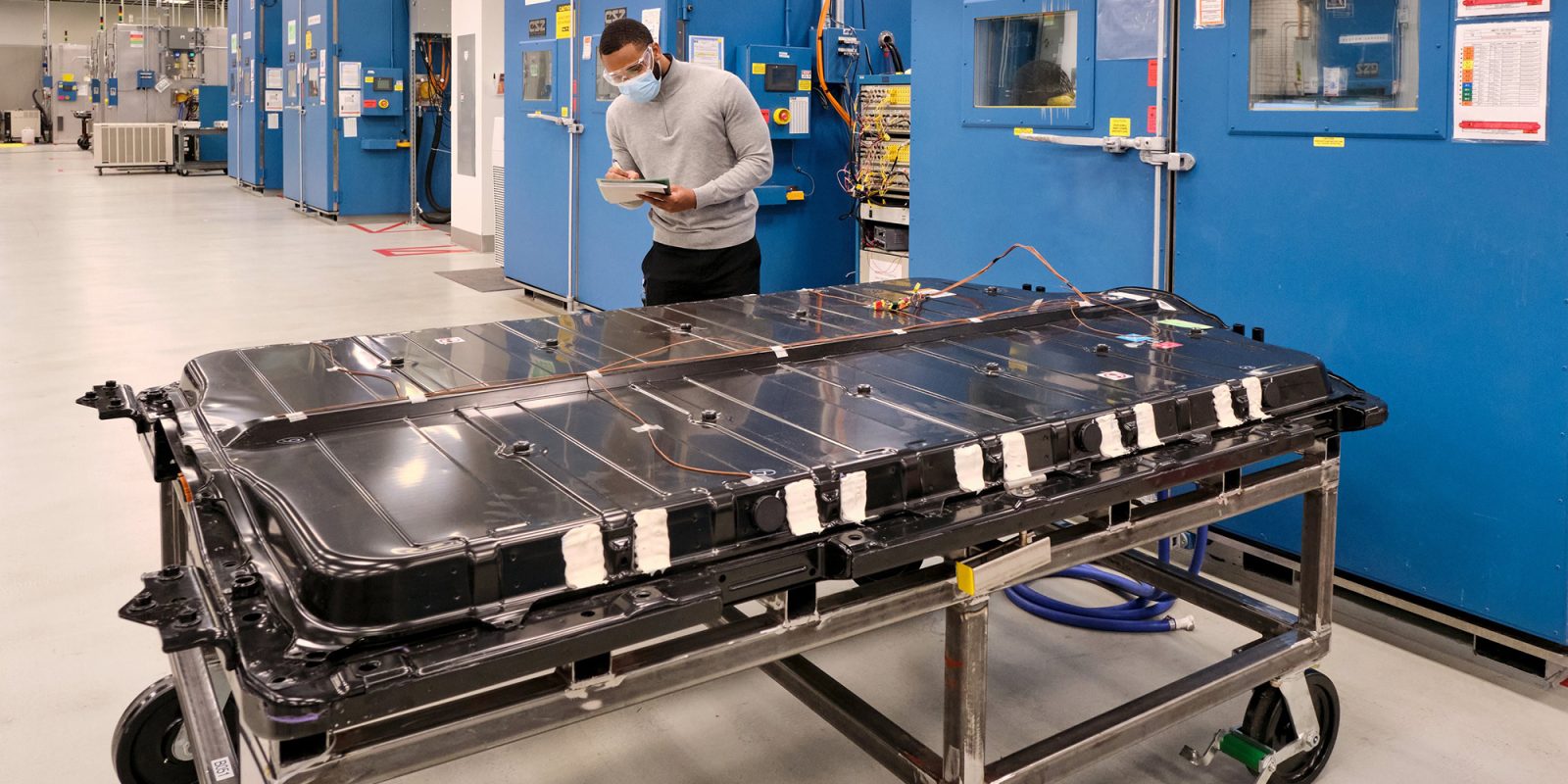 General Motors (GM) has announced a strategic investment and commercial collaboration with Controlled Thermal Resources (CTR) to secure lower-cost lithium in the US for the development of its next generation of EV batteries. The legacy automaker hopes this collaboration will garner more environmentally friendly methods of obtaining precious lithium while simultaneously help lower the price of its EVs.

GM began its Ultium battery project in 2019 with the help of LG Chem, breaking ground on its own gigafactory in Ohio. This joint venture with LG has led to a second factory location for battery manufacturing in Tennessee, as well as a new joint venture with SolidEnergy Systems (SES).

GM’s collaboration with SES on Li-Metal has already led to 49 patents granted and 45 patents pending, and they aim for it to lead to “a high-capacity, pre-production battery by 2023.” With support for this effort, the automaker announced a $35 billion investment into EVs and autonomous vehicles last month, a 75% increase in funds compared to its initial commitment before the pandemic.

Lithium remains a vital element in the cathodes and electrolytes of EV batteries and a huge factor in the final costs of electric vehicles themselves. Currently, most lithium for batteries is sourced from outside the US.

With today’s announcement, however, GM looks to shorten its lithium supply chain to the US and further its efforts in battery production to support an upcoming lineup of EVs.

In a recent press release, GM has announced a strategic collaboration with Controlled Thermal Resources (CTR) to secure lithium from Southern California’s Salton Sea. According to the automaker, the lithium will be obtained through a closed-loop extraction process rather than more traditional processes, like pit mining or evaporation ponds.

Furthermore, CTR can use the funding to source additional carbonate for GM’s future batteries from its Hell’s Kitchen geothermal field in California’s Salton Sea.

As the first investor in CTR’s Hell’s Kitchen Project in the US, GM gets first dibs on any lithium produced in the first stage, with an option to extend the collaboration to a multi-year relationship. GM executive vice president, Global Product Development, Purchasing and Supply Chain, Doug Parks elaborates:

Lithium is critical to battery production today and will only become more important as consumer adoption of EVs increases, and we accelerate towards our all-electric future. By securing and localizing the lithium supply chain in the U.S., we’re helping ensure our ability to make powerful, affordable, high mileage EVs while also helping to mitigate environmental impact and bring more low-cost lithium to the market as a whole. GM looks forward to working with CTR, in addition to state and local leaders, in achieving these goals.

GM believes the already vital material of Lithium will become even more vital in future battery use as the legacy automaker explores future lithium metal batteries with a protected anode.

The first stage of the CTR’s Hell’s Kitchen project is scheduled to begin yielding lithium sometime in 2024. GM has previously “aspired” to make its entire fleet of light-duty vehicles zero emissions by 2035.