How GM plans to be carbon neutral by 2040 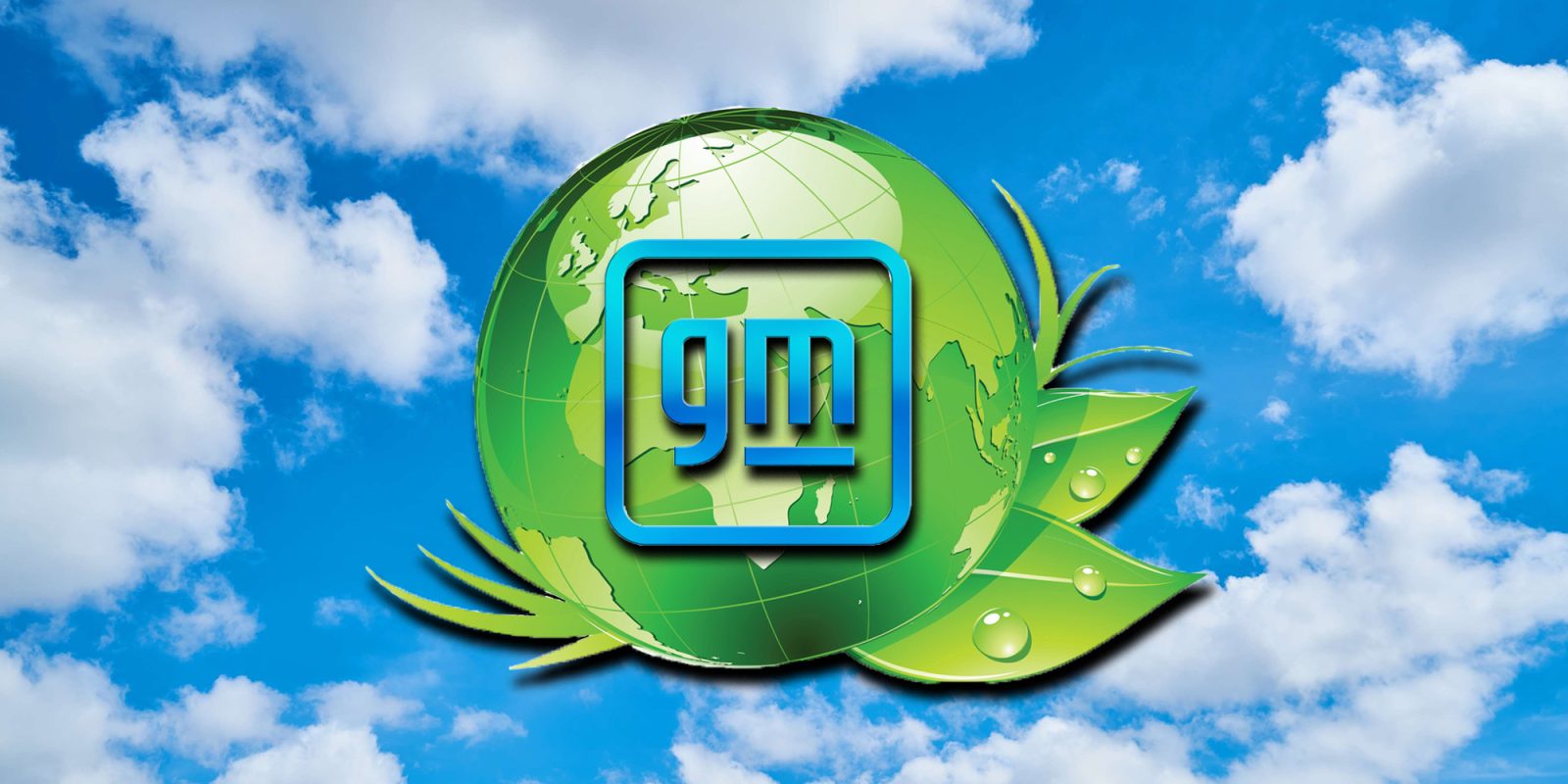 After over 100 years as one of the world’s largest ICE automobile manufacturers, General Motors has freed its head from the deep sand to join the emerging EV revolution. The US automaker has pulled a 180 in order to combat emissions rather than enable them. Just recently, GM announced plans to be carbon neutral by 2040, a bold statement. Let’s hope it’s more than just talk. Below is how General Motors plans to achieve this green goal.

General Motors is synonymous with America

Despite the expanding EV market, ICE vehicles still currently dominate sales and roadways. A large supplier of these traditional vehicles is and has been General Motors. Founded in 1908, GM has become a globally recognized, multinational corporation and a household name. With brands like Chevrolet, GMC, and Cadillac under its umbrella, GM remains the largest automobile manufacturer in the United States

That is, for now at least. To stay on top of an evolving market (and culture) increasingly keen to combat climate change, GM must adapt. It appears that the automaker has had a change of heart with the arrival of the Biden administration. GM has announced it will become carbon neutral by 2040. That’s an impressive if not staggering promise from a company that supported climate rollbacks just a few months ago.

In all fairness, shifting to carbon neutrality is a respectable move, no matter how late you join the cause. GM is following the likes of its rival Ford Motors and other companies in (finally) embracing electric vehicles. That’s amazing, but how can the auto behemoth tackle this transition, and do so in just 19 years?

This year’s Super Bowl was one of the least watched in 15 years. Still, it remains a huge opportunity for brands to make big announcements. GM used this audience of nearly 100 million to announce 30 new electric vehicles by 2025, powered by its Ultium battery.

This will include electric versions of GM vehicles like the GMC Hummer. This wave of EVs will account for 40% of the automaker’s lineup. There have also been considerations for an electric Corvette in 2025.

These consumer electrics will be manufactured in addition to electric delivery vehicles produced by GM’s new subsidiary BrightDrop. Clearly the verbal commitments are there, and the plans to transition to electric seems genuine. That said, this will all require large infrastructural changes worldwide in order for GM to truly become carbon neutral.

In looking toward the future, Parker believes the market is near a tipping point for consumers. Current EV owners have no intention of going back to ICE vehicles, and this market seems to have already tipped and sloped right into Tesla’s pockets so far. However, companies like GM hope to go carbon neutral ASAP to gain a share back.

When asked about government incentives for component production on US soil, Parker points out how important battery manufacturing will be moving forward. GM expects the current administration to assist as well:

And in whether it’s mineral supply, like you mentioned, with lithium or cobalt, or the production of those batteries, I think government will play an important role in incentivizing the research and development that’s needed to remove things like lithium from batteries or like cobalt, come up with alternative technologies and alternative materials, but also to encourage the production of those batteries in the United States, which certainly is important from an energy security perspective and simply from a supply chain perspective.

The PBS interview didn’t pull any punches, either. Parker was asked directly how a company that continues to sell ICE vehicles plans to become carbon neutral. Parker said that 75% of its carbon emissions come from tailpipes.

The company “aspires” to eliminate all tailpipe emissions from its light duty vehicles by 2035. The key phrasing here is that GM has aspirations, not deadlines. It’s a goal, yes, but it still gives them a bit of an “out” if unsuccessful. Electrek‘s Seth Weintraub previously went deeper into this statement about GM’s 2035 goal.

The interview also mentions how GM may use offsets to reach carbon neutrality. These are reductions to CO2-equivalent emissions elsewhere to offset those produced by GM, like planting trees for every vehicle produced, for example. Offsets are kind of a copout, since the company is still polluting.

Parker explains the automaker’s methodology toward carbon neutrality at GM is science-based and does not include offsets in the equation. Offsets will only be used to combat those last remaining tons of CO2e present after eliminating the tailpipe emissions.

Parker sums it all up nicely, explaining the funding GM is putting toward becoming carbon neutral by 2040. You can see the entire interview in the video below:

That’s why, for us, this commitment to be carbon-neutral is a commitment to change our products and our operational footprint exclusive of carbon credits or carbon offsets, and why we’re now spending $27 billion in these five years to do exactly that, roll out these products faster than we ever have before.

Overall, this is great news to hear from one of the largest automobile manufacturers in the world. However, as we say in the biz, “Show, don’t tell.” Announcements and interviews are a great start, as people are beginning to take notice.

However, until GM truly starts prioritizing electric vehicles in its fleet with proof of concept in reduced tailpipe emissions, we’ve got our guard up. We’ve been hurt by GM before, although new Chevy Bolts are coming soon.

All eyes will be on General Motors for the next four years, then the next 10 years after that, and another five years after that – to hold the company to its word. Hopefully, this onslaught of new EVs will inspire other automotive companies to follow suit. Let’s check in on this again in 2025 and see where we’re at.