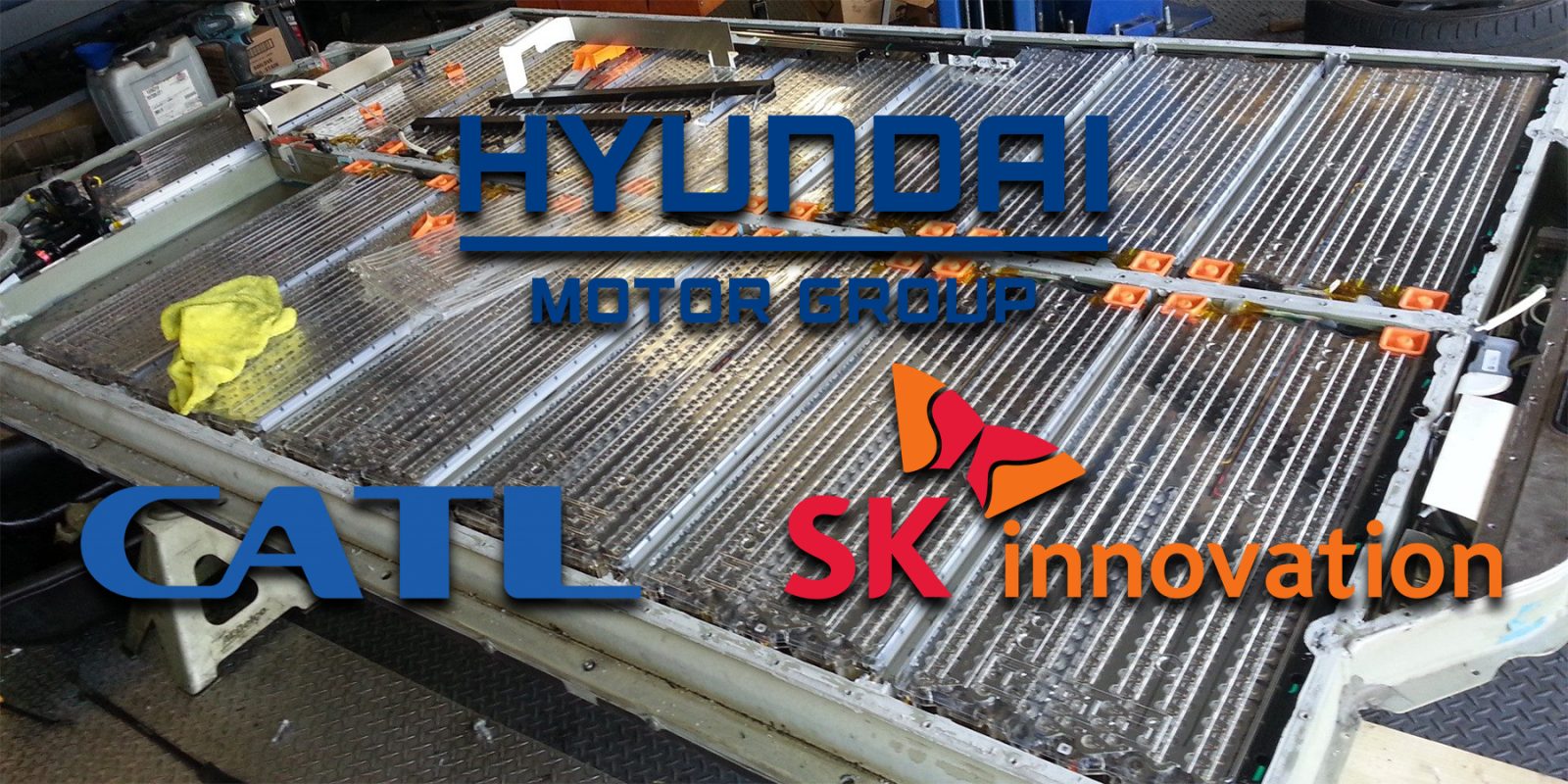 Hyundai Motor Group just announced it has chosen both SK Innovation and CATL as battery suppliers for its E-GMP. The Asian battery manufacturers will provide the third batch of lithium-ion battery cells for Hyundai’s electric vehicles launching after 2023. Both CATL and SK Innovation are familiar with the process, as they have previously delivered to Hyundai’s E-GMP production in the past.

The E-GMP from Hyundai stands for Electric Global Modular Platform. It is a dedicated, modular platform created specifically for Battery Electric Vehicles (BEVs). The platform was co-developed in 2020 after Hyundai Motor group partnered with California south bay-based EV startup, Canoo. Both companies share the intellectual property of the E-GMP. As a result, all Hyundai and Kia EVs will sit atop the platform from this year forward.

The first glimpse of the E-GMP from Hyundai is on its new Ioniq 5 EV, set to deliver in the first half of 2021. Both Kia and Hyundai have several additional EVs in development through 2024 that will all be powered by the E-GMP. The deal locking in a third batch of batteries only helps solidify these production timelines.

As previously mentioned, this is not the first time either of these battery manufacturers has been hired by Hyundai. Previously, SK Innovation supplied the batteries for the first volume of E-GMPs to be produced. Additionally, CATL supplies the batch of batteries for the second wave of E-GMPs.

According to a report from The Elec, CATL will be supplying batteries for two of the three Hyundai vehicles scheduled to launch after 2023. According to the article, Hyundai likely chose China-based CATL to more easily expand in the country. China remains one of the largest EV markets in the world in addition to an enormous hub for battery manufacturing.

Furthermore, Hyundai Motor Group is likely to benefit from Chinese subsidies as it has co-owned and operated a production subsidiary in Beijing since 2002. This is where Hyundai first developed its relationship with Chinese battery makers like CATL. It would make sense that many of the models powered by CATL batteries will be assembled and sold in the Chinese market, although that has not yet been confirmed.

Hyundai leaves one Korean company for another

While Hyundai is expanding its production and supply chain with China, it has not forgotten about its local battery manufacturers. SK Innovation provided the batteries for Hyundai’s Ioniq 5. Now that it has been tapped to provide a third batch, it’s safe to say that SK’s batteries will continue to power E-GMPs for the next few years.

One could deduce that Seoul-based SK Innovation will supply batteries for Hyundai’s EVs built in South Korea. Previously, Hyundai Motor Group has also worked with LG Energy Solutions in Korea for its batteries. However, there has been no mention of LG providing batteries for the E-GMP. This is not surprising, considering Hyundai will replace all of the LG batteries from its three EVs sold in Korea. This is due to certain LG Chem batteries catching fire.

Despite that, The Elec states that LG Energy Solutions will still supply batteries through its joint venture with Hyundai in Indonesia. Those batteries will be in the Ioniq 7, in 2024. So while a company like LG may not be providing the batteries for the upcoming EVs in China and South Korea, it may still be a vendor to Hyundai in the future. That is, assuming the Ioniq 7 will still be utilizing the E-GMP and LG avoids a complete falling out with Hyundai after the battery recall. Similarly, CATL had a battery fire issue with BMW just last year, so LG is not alone.

In reality, the delivery for these battery orders is near three years down the road, and a lot can change before then. Nevertheless, Hyundai clearly has plenty in its pipeline for its new E-GMP moving forward. Expect to see several more EVs from the Korean automaker in the next few years.