GM to engineer and supply Ultium batteries for Wabtec locomotives 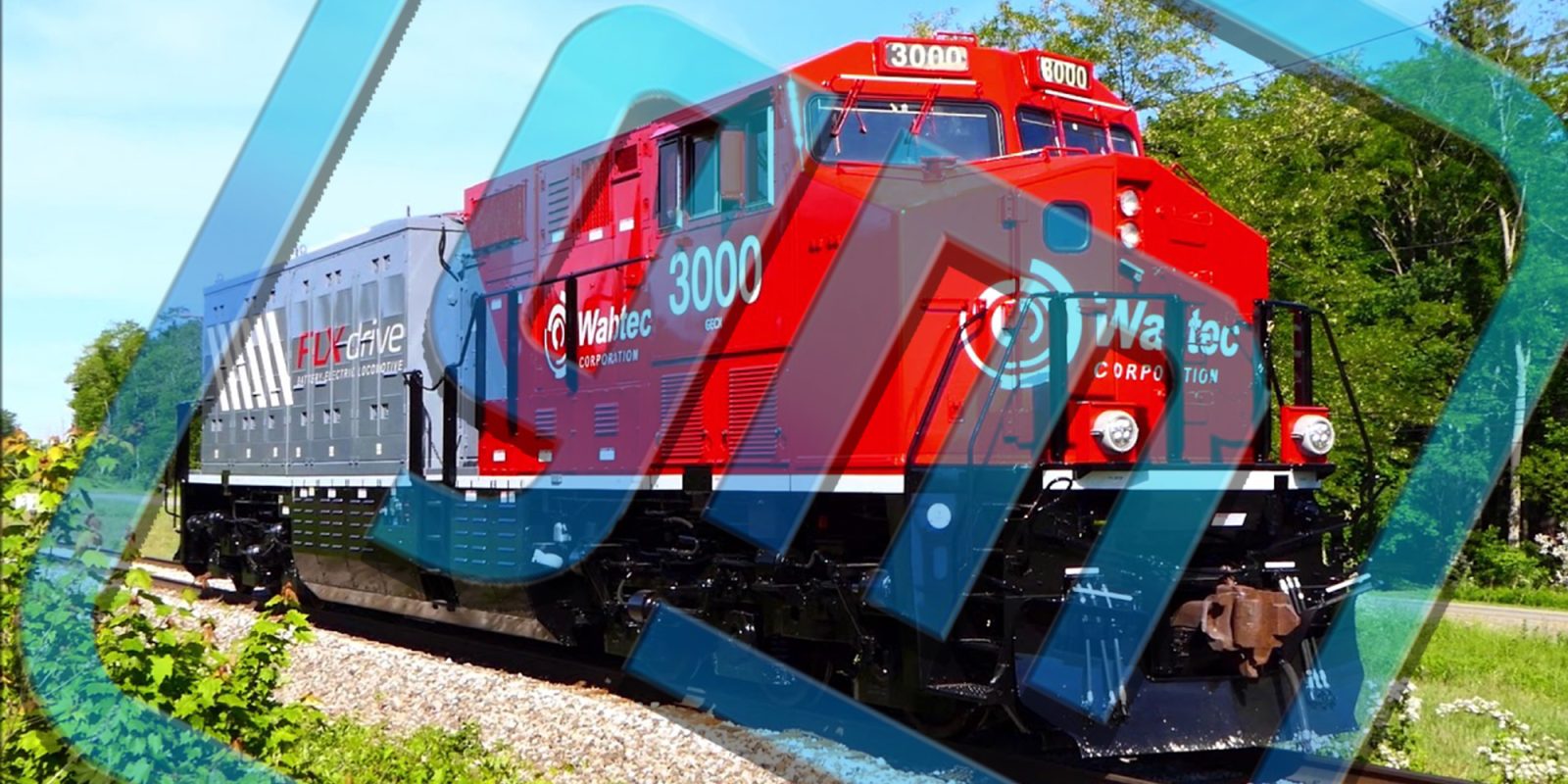 GM began its Ultium battery project in 2019 with the help of LG Chem, breaking ground on its own gigafactory in Ohio. This joint venture with LG has led to a second factory location for battery manufacturing in Tennessee, as well as a new joint venture with SolidEnergy Systems (SES).

GM’s collaboration with SES on Li-Metal has already led to 49 patents granted and 45 patents pending, and they aim for it to lead to “a high-capacity, pre-production battery by 2023.” With today’s announcement, GM looks to continue to develop its Ultium technology for other transportation applications.

In this case, GM will research the possibility of implementing its Ultium battery technology into Wabtec’s electric locomotives.

Wabtec has over 150 years of experience in the rail industry and has the foresight to help bring in a new era of decarbonized locomotive transportation. The company is currently operating a pilot program with the FLXdrive — a battery-electric locomotive capable of hauling 430,000 pounds thanks to its 22.5 tons of energy capacity from over 20,000 lithium-ion battery cells.

Together, the companies hope to combine experience and technology to make zero-emission locomotives an industry standard.

In a press release from GM, the legacy automaker announced its new collaboration with Wabtec Corp. According to the release, the two companies have signed a “nonbinding memorandum of understanding to advance the two companies’ shared vision of a zero-emissions future in transportation.”

Rail networks are critical to transportation and to GM’s ability to serve our customers across North America, and Wabtec’s bold plan to de-carbonize heavy haul and other locomotive applications helps advance our vision of a world with zero crashes, zero emissions and zero congestion. Wabtec’s decision to deploy GM’s Ultium battery and HYDROTEC hydrogen fuel cell systems further validates our advanced technology and demonstrates its versatility.

In addition to deploying Ultium battery systems into Wabtec locomotives, GM also plans to research the possibility of using hydrogen fuel cells. These HYDROTEC cells are currently being produced in Michigan via a separate joint venture between GM and Honda.

While the collaboration itself is non-binding, it’s encouraging to see a legacy automaker engrained in ICE vehicles like GM, branching out to decarbonize other means of transportation. Even if it is just research and development at this point, the notion of at least trying to assist in the acceleration of electrifying another transportation market is encouraging, especially since the US railway system remains vital to transporting heavy commodities today. To electrify, commercialize, and scale locomotives used by generations to haul coal toward zero emissions would be refreshingly poetic.

GM’s Ultium batteries themselves will still need their own R&D in the meantime, but as those cells progress, the automaker can work closely with Wabtec to see how they can best be integrated into future locomotives. I’d imagine these trains end up with a much busier horn, as future pedestrians may not even hear them coming. Time will tell.