GM announces its own battery gigafactory with LG Chem, 30 GWh of capacity eventually below $100/kWh 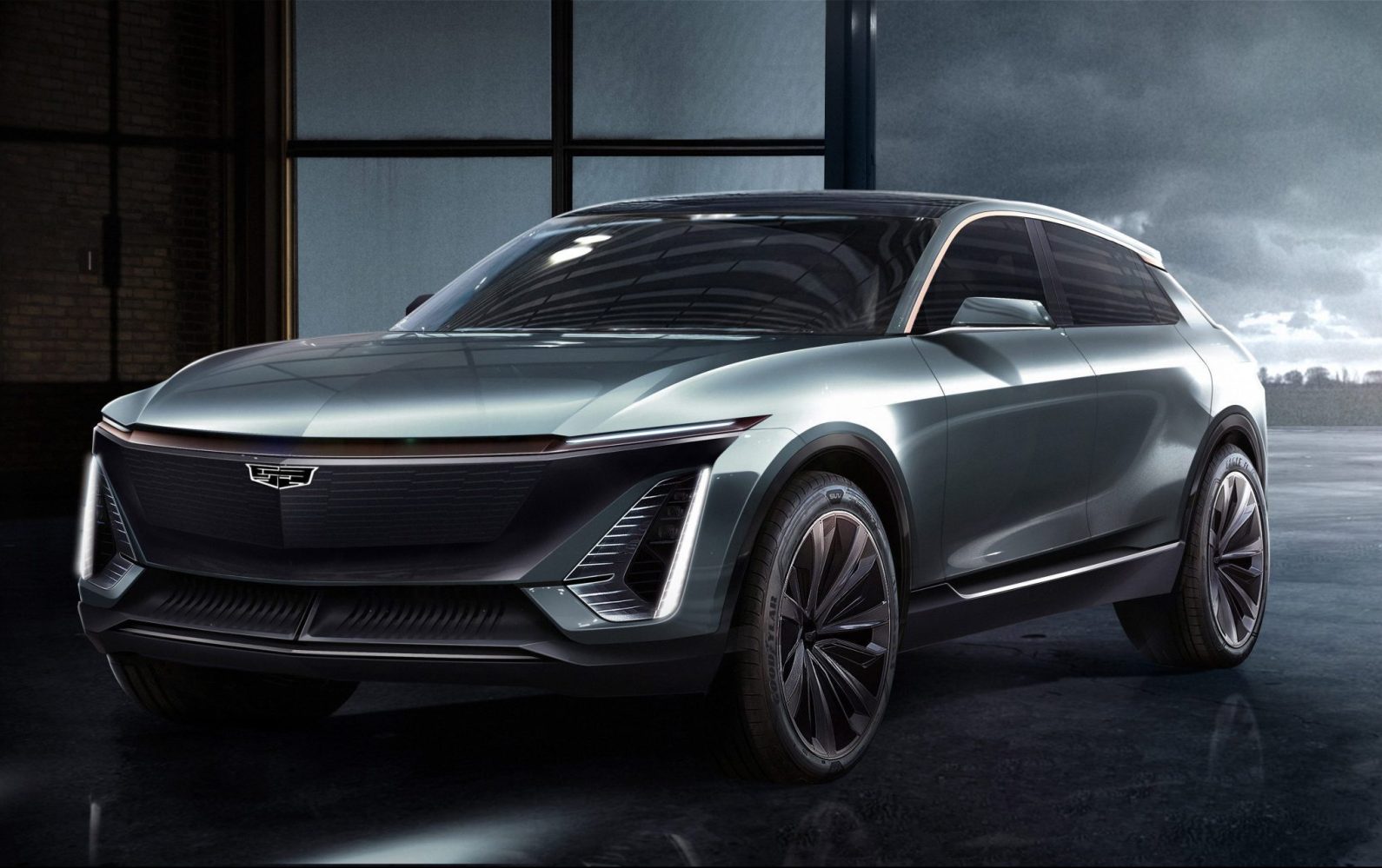 GM has announced a new joint-venture with LG Chem to build their own battery gigafactory, which will have 30 GWh of annual capacity, in Ohio.

The news leaked earlier today, but now that it has been made official, we have a few more details.

Together, the companies will invest “up to a total of $2.3 billion through a new, equally owned joint venture company” to build the new battery factory in the area of Lordstown, Ohio, where GM recently sold its factory to an EV startup affiliated with Workhorse now called Lordstown Motors.

It will have a “more than 30 gigawatt hours with flexibility for expansion” – making it a “gigafactory”, which is a term popularized by Tesla and first used for Tesla’s Gigafactory 1 in Nevada.

Speaking of Gigafactory, the deal is somewhat similar to Tesla’s arrangement with Panasonic to build battery cells at the factory, but there are some major differences.

Tesla owns the entire factory and they are leasing space to Panasonic who produces battery cells that Tesla then buys and installs in its battery packs.

In contrast, GM and LG Chem are entering into a joint-venture, but like Tesla and Panasonic, GM is going to make the packs and LG Chem will be in charge of battery cell production.

GM believes that the new plant will result in new industry-leading battery costs:

“The collaboration also includes a joint development agreement that brings together two leaders in battery science to develop and produce advanced battery technologies, with the goal of reducing battery costs to industry-leading levels.”

On a call with journalists following the announcement, the companies sad that they were on track to eventually be below the $100/kWh barrier which is often cited as the point at which it becomes cheaper to produce a BEV than the equivalent internal combustion vehicle. BEVs already usually have a lower total cost of ownership.

The 30GWh number will represent 30% of the expected 100GWh capacity that LG expects to have online by the end of 2020. That’s (back of napkin) enough to build 2 million 50kWh electric vehicle battery packs.

The factory is expected to supply the batteries for GM’s upcoming electric vehicles based on its new BEV3 electric platform, including a new electric Cadillac:

GM also said that the batteries will power “an all-new battery-electric truck coming in the fall of 2021 – a timeline that the company recently confimed.

The automaker says that construction at the new factory will start “in mid-2020.”

When completed, it should bring LG Chem’s entire battery cell production capacity to over 100 GWh per year.

General Motors and LG Chem Team Up to Advance Toward an All-Electric Future, Add Jobs in Ohio

DETROIT — General Motors (NYSE: GM) and LG Chem today announced plans to mass-produce battery cells for future battery-electric vehicles. Together, the companies will invest up to a total of $2.3 billion through a new, equally owned joint venture company.

The JV will establish a battery cell assembly plant on a greenfield manufacturing site in the Lordstown area of Northeast Ohio that will create more than 1,100 new jobs.

The state-of-the art plant will use the most advanced manufacturing processes all under one roof to produce cells efficiently, with little waste, and will benefit from strong economies of scale throughout the value chain. The plant will be extremely flexible and able to adapt to ongoing advances in technology and materials.

The collaboration also includes a joint development agreement that brings together two leaders in battery science to develop and produce advanced battery technologies, with the goal of reducing battery costs to industry-leading levels.

This announcement, along with the recent sale of GM’s manufacturing complex in Lordstown, Ohio to Lordstown Motors Corp. for the production of battery-electric trucks, positions Northeast Ohio and the Mahoning Valley as a major hub for technology and electric vehicle manufacturing.

“With this investment, Ohio and its highly capable workforce will play a key role in our journey toward a world with zero emissions,” said GM Chairman and CEO Mary Barra. “Combining our manufacturing expertise with LG Chem’s leading battery-cell technology will help accelerate our pursuit of an all-electric future. We look forward to collaborating with LG Chem on future cell technologies that will continue to improve the value we deliver to our customers.”

In addition to vertically integrating the manufacturing of battery cells in the U.S., LG Chem will gain access to an experienced workforce. It will also benefit from a dedicated production stream of future EVs from GM’s next generation of battery-electric vehicles, including an all-new battery-electric truck coming in the fall of 2021.

“Our joint venture with the No. 1 American automaker will further prepare us for the anticipated growth of the North American EV market, while giving us insights into the broader EV ecosystem,” said LG Chem Vice Chairman & CEO Hak-Cheol Shin. “Our long-standing history with General Motors has proven our collective expertise in this space, and we look forward to continuing this drive for zero emissions.”

This investment builds on GM’s $28 million investment in its Warren, Michigan battery lab announced late last year. It is also in addition to manufacturing investments in Ohio announced earlier this year totaling approximately $700 million that will create about 450 jobs in Toledo, Parma and Brookville, Ohio.

Groundbreaking is expected to take place in mid-2020.

However, I find it hard to be 100% behind GM’s EV effort when they claim to be “all-in with electric vehicles” and yet, they back Trump’s effort to undermine California’s clean air initiative that would force them to produce more electric vehicles.

If they truly are “all-in” with electric vehicles, why would they mind California pushing for regulations that would require more EVs on the road?

Until they have a good answer to that question, I will remain skeptical of GM, but I am happy to see more battery production capacity.