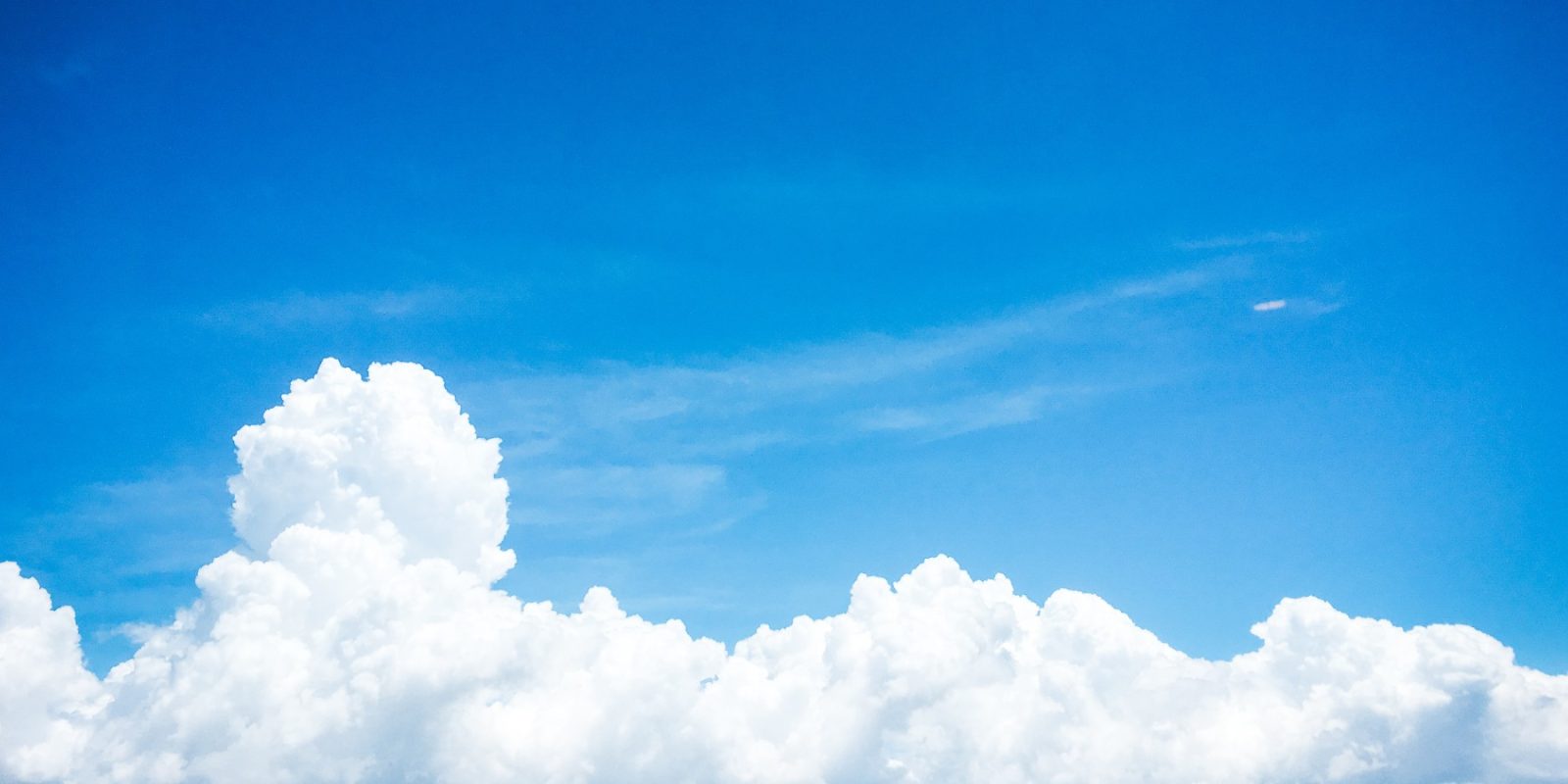 All automakers have dropped support for a lawsuit that threatened California’s long-held legal ability to set its own emissions rules, as reported by Reuters.

The lawsuit was unlikely to continue, given the Biden Administration’s flurry of action on environmental issues in the early days of Joe Biden’s presidency. Just yesterday the Department of Justice asked courts to put the litigation on hold while the Biden administration “reconsiders the policy decisions of a prior administration.”

A day later, the Alliance for Automotive Innovation has now dropped out of the lawsuit in what they claim is “a gesture of good faith and to find a constructive path forward.” The Alliance for Automotive Innovation was formed last year with a merger of Global Automakers, the industry association that originally joined the last administration’s EPA in the fight against California, and the Alliance of Automobile Manufacturers, which readers will remember from their other pro-pollution lobbying efforts.

The fight so far

Since the 1960s, California has held a “waiver” for the US Clean Air Act, allowing the state to set its own vehicle emissions rules as long as those rules meet or exceed federal standards. Other states can follow California’s rules if they so choose, and about a dozen states do at any given time.

Those rules typically did exceed federal standards, making things difficult for automakers as they had to follow different rules in different states. But under President Barack Obama, those rules were finally harmonized across the country as automakers, the EPA, and California all agreed for the first time on a plan for higher fuel economy standards nationwide. This plan was put into effect, and automakers were on track to exceed guidelines and were doing so at lower-than-projected costs.

But automakers and Republicans had other plans. Automakers lobbied for lower standards, and the EPA, under the guidance of oil stooge Scott Pruitt and coal lobbyist Andrew Wheeler, set drastically lower fuel economy requirements for vehicles.

California’s waiver remained, and California said they were sticking with the old rules. As early as 2004, Republicans had started threatening California’s waiver by suggesting that the EPA could revoke this waiver if they so choose. The waiver was eventually revoked by the EPA in 2019, which set up an immediate legal fight.

State governments, environmental groups, and industry associations quickly joined the fight, with automakers lining up to side with costlier, dirtier, and deadlier air. The fight was led by Global Automakers, which represented several companies, including GM, Fiat Chrysler, and Toyota.

But the EPA’s move, even with the power of the federal government behind it, seemed doomed from the start. It never looked like the EPA/DOJ would win this fight, both due to their incompetent legal flailing and long precedent showing California’s right to set its own rules. Further, some large automakers (Ford, VW, BMW, and Honda) had already negotiated a deal with California to voluntarily keep standards higher, and many states took California’s side.

Automakers largely remained in the lawsuit – until today. GM pulled out opportunistically just days after Biden was announced as the winner of the 2020 election (despite previously taking the Orwellian stance that they supported emissions rollbacks because it would help EVs), and Nissan followed suit soon after.

But it’s not over yet. The Alliance for Automotive Innovation is still lobbying for dirtier air, despite having dropped support for this doomed move. The group asked today that the Biden administration consider emissions rules that are “roughly midway between current standards and those of the former Obama administration.”

The “current standards” refer to the meager increase targeted under Mr. trump, which would result in approximately 1.5% improvement in mileage per year. This contrasts with President Obama’s unified national standard that improved mileage by 5% per year. The EPA’s own estimates concluded that the Obama-era standards would save Americans $1.7 trillion, with savings of over $8,000 per vehicle, and would reduce lives lost from pollution as well.

Automakers would rather you not save this money, though, and want to keep selling you dirtier cars. So instead of lobbying for higher standards that would save you money and make Americans healthier, they are asking for a compromise on top of the previous compromise they already agreed on.

I predicted that California would win this fight, and received some pushback, even from some knowledgeable people, so I’d like this sentence to function as my victory lap. Thanks. Now, moving on.

Automakers claim they have withdrawn from the lawsuit in an attempt to show goodwill. They say, “We’ll drop this fruitless legal fight against California, but since we’re being so nice, won’t you please negotiate with us to let us kill more people?” As far as gestures go, it feels a bit weak.

Remember: the auto lobby maintained support for this quixotic move not only after the election was already decided, but until after the DOJ had already announced that they are putting the lawsuit on hold. Now they claim it’s “good faith” for them to withdraw from an already-dead lawsuit. But at no point in this process have they exercised “good faith,” ever since they originally lobbied an incompetent reality TV host to open Pandora’s box by rolling back historic nationwide standards that had already been agreed on by all stakeholders.

So while it’s good this particular fight is past us, we need to remember which companies chose to be on the right side of history while it mattered. Most automakers didn’t. Shame on them. Here’s a list of the AAI’s members – though a few of them did break with the group and supported California (VW, Honda, Ford, BMW).

Regardless, even the Obama-era standards were not enough. Any plan that doesn’t rapidly transition us away from burning gasoline for transportation is an existential threat for humanity and many other species. We need to stop climate change and we need to stop it yesterday.

Climate change does not care about the difficulties that automakers have with building out battery production capacity, getting dealerships onboard, rolling out charging stations, etc. Climate change only cares about the volume of emissions, and when automakers lobby to increase those emissions, it is a threat to us all. Transportation is the largest contributor to US emissions, and tailpipe emissions from personal vehicles are the largest single slice of that pie.

We must transition away from the status quo as quickly as possible, and advocacy from the Alliance for Automotive Innovation acts in direct opposition to this physical reality. President Biden must ignore their lobbying and work to set higher standards – even higher than the Obama-era ones.